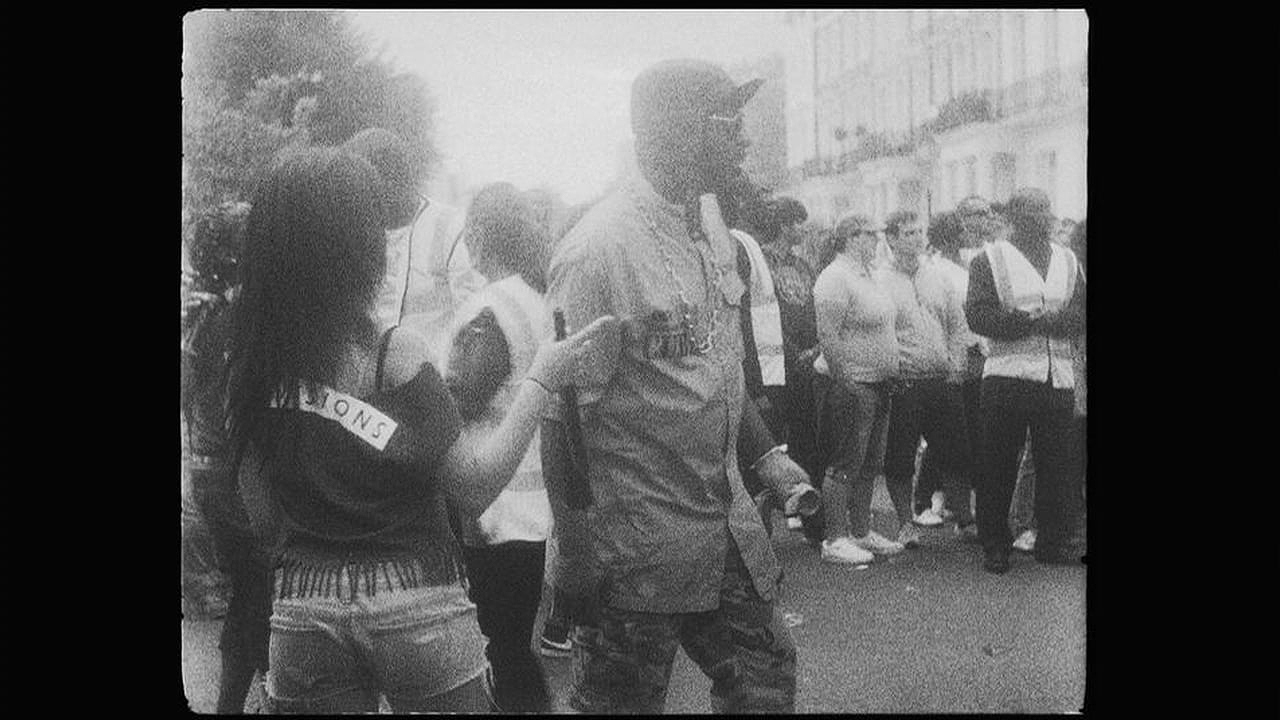 Not one to select projects due to their ease of execution, director Joseph Ernst hit the streets of London with a 100 year old hand cranked 35mm camera for documentary Londoners and even considered drilling a hole in his jaw to get the shot in experimental film Feeder. Joseph joins us to discuss finding projects that contain something of the unusual and the unseen.

Londoners (2012)
Shot entirely on a 100 year old wooden hand-cranked 35mm camera, LONDONERS documents modern day London as you have never seen before. It shows the city as a community: a snapshot of contemporary history about what it is like to live in London today.

I really wanted it to be about a community’s relationship with the camera.