Scott Benson: Toh Kay – With Any Sort of Certainty 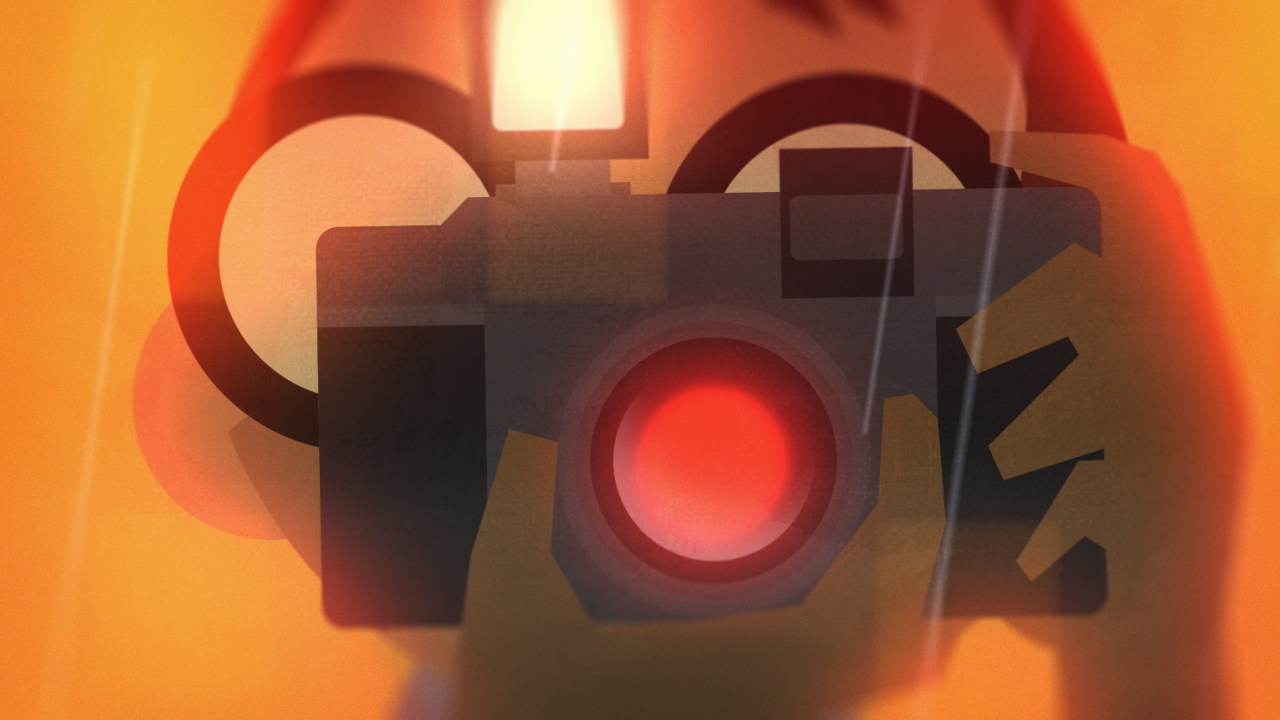 Not content with assigning a large portion of his life to being “the kind of the de facto organiser” for animation super-collective Late Night Work Club, Pittsburgh-based animator/illustrator Scott Benson recently devoted two months of his time to creating one of the most layered music promos you’re likely to see all year. Described as “a story about not being ok” by its creator, Benson’s video for Toh Kay track With Any Sort Of Certainty manages to weave together a conceptually intriguing narrative with rich visuals, to create a breathtaking 5-minute audiovisual treat.

Inspired by a photo of a woman who had committed suicide by jumping from the observation deck of the Empire State Building, Benson was struck by the subject of the picture and how she managed to look “alive while being inert“. The image obviously resonated with the animator for a long time afterwards and as he wrestled with thoughts surrounding what had happened to the woman prior to her fateful fall, the concept for With Any Sort Of Certainty was born.

Continuing the vivid, distinct visual style we first fell in love with in his music video for Rendezvous track The Murf and short film Man And Cat At The End Of The World, Benson has once again created a magical universe that feels so well realised it could almost be real.

“It was made in the mode you should all know by heart now if you’ve been following me for any length of time. After Effects with some light Photoshop texture stuff.”

All quotes taken from bombsfall.com