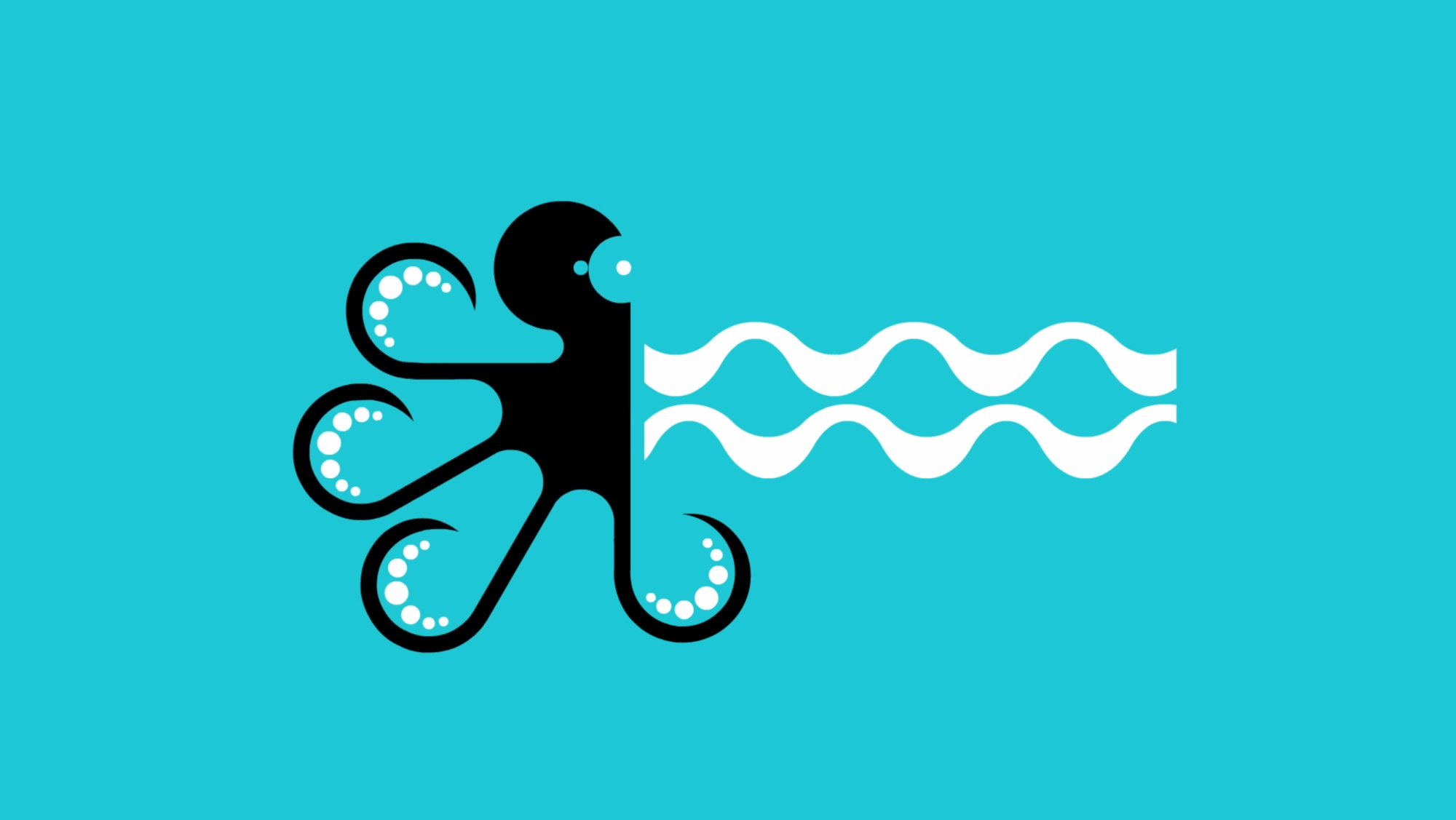 After the indignities suffered by his Unconscious Homeless Man last year, we were pleased to see Eoin Duffy apply his meticulously aligned and clean animation style to the far more wholesome ‘study of the territorial responses of varying North Atlantic species’ in Encounter.

Eoin was kind enough to talk DN through his working process on the short: 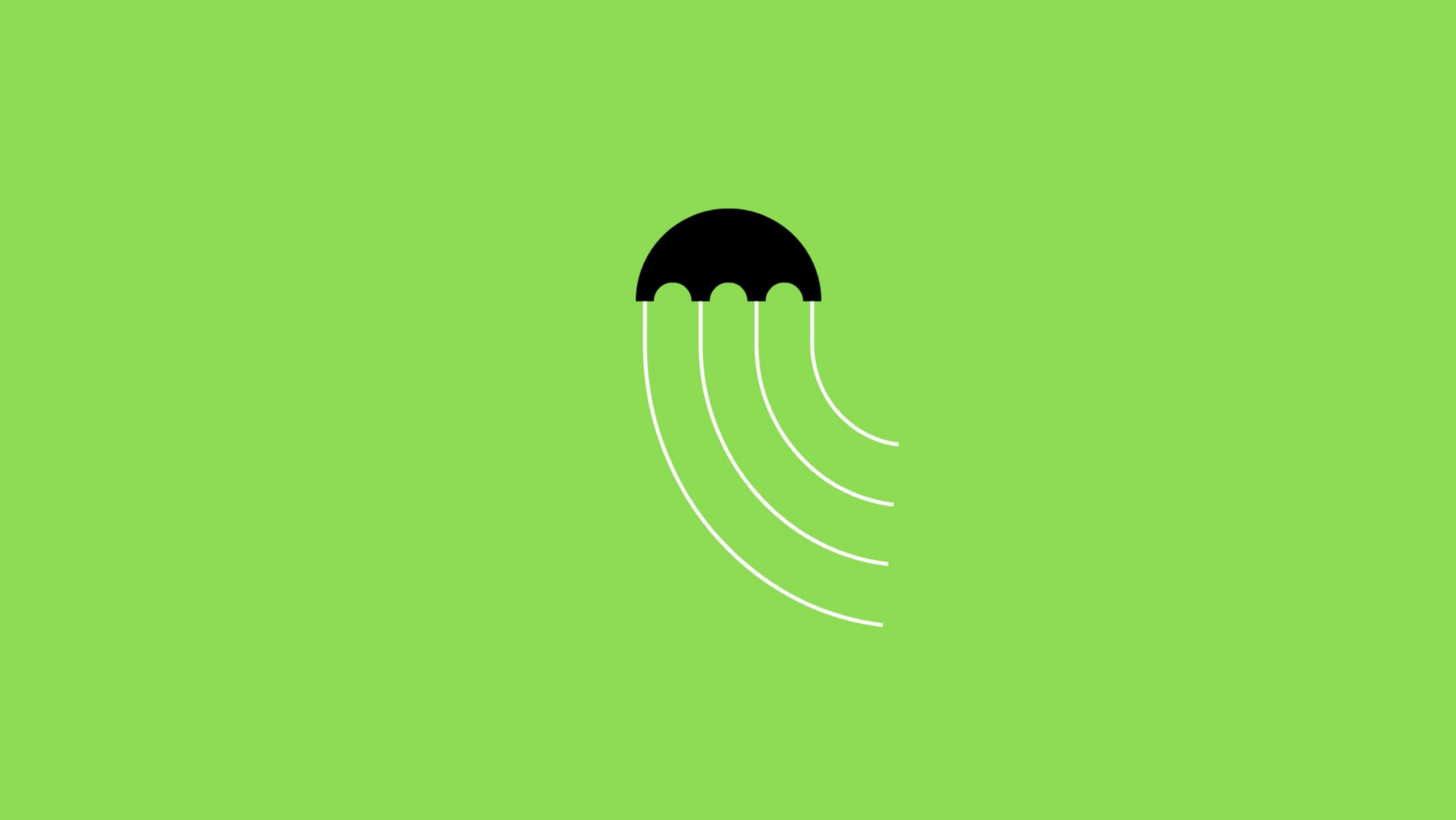 “Encounter started life asan digital sketch, one that I keep on the back burner for nearly six months or so. I eventually dusted it off and decided to add some movement, with no clear goal or direction in mind. The design and animation was so minimal it allowed most of the concept to be explored at the animation stage, the reverse of most animation projects. In an almost doodling manner I simply played around with the geometric shapes until something of interest caught my eye. From these visual discoveries, I then started to form a pattern and attach some rules and boundaries to solidify the concept. Unintentionally the visuals lead the narrative.”

“I’ve being a traditional illustrator my entire life but more recently I enjoy sketching straight into programs like Adobe Illustrator, via mouse and keyboard ahead of a graphics tablet. I try to embrace the regimental workflow of the program and let the technology’s restrictions dictate the design. Also coming from a graphic design background I’m addicted to grids, to the point of a mental disorder. I align stuff up on the most minute of levels, usually mathematically, and scale objects proportionate to one another to no real effect. But I guess we all have our problems.” 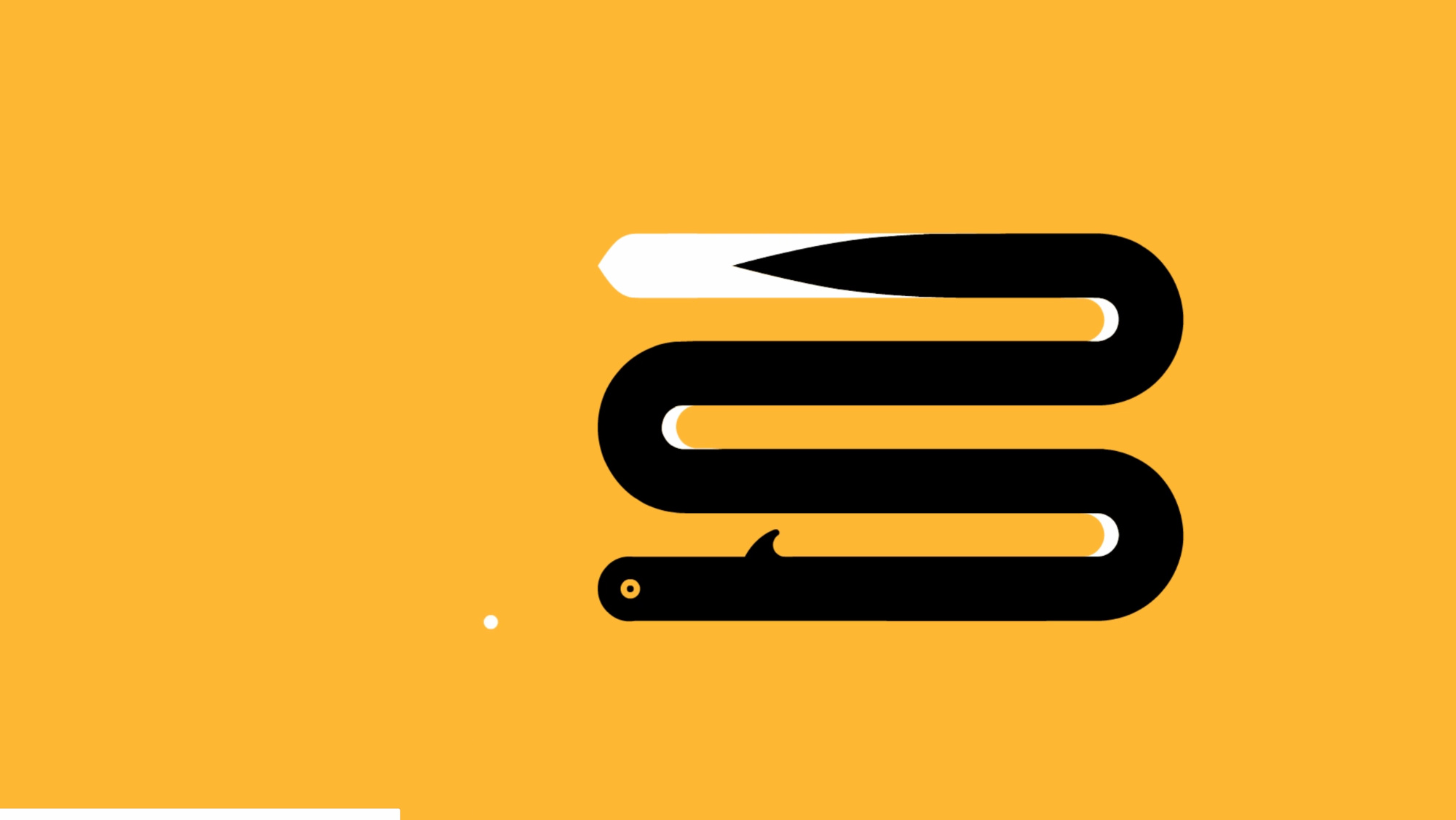 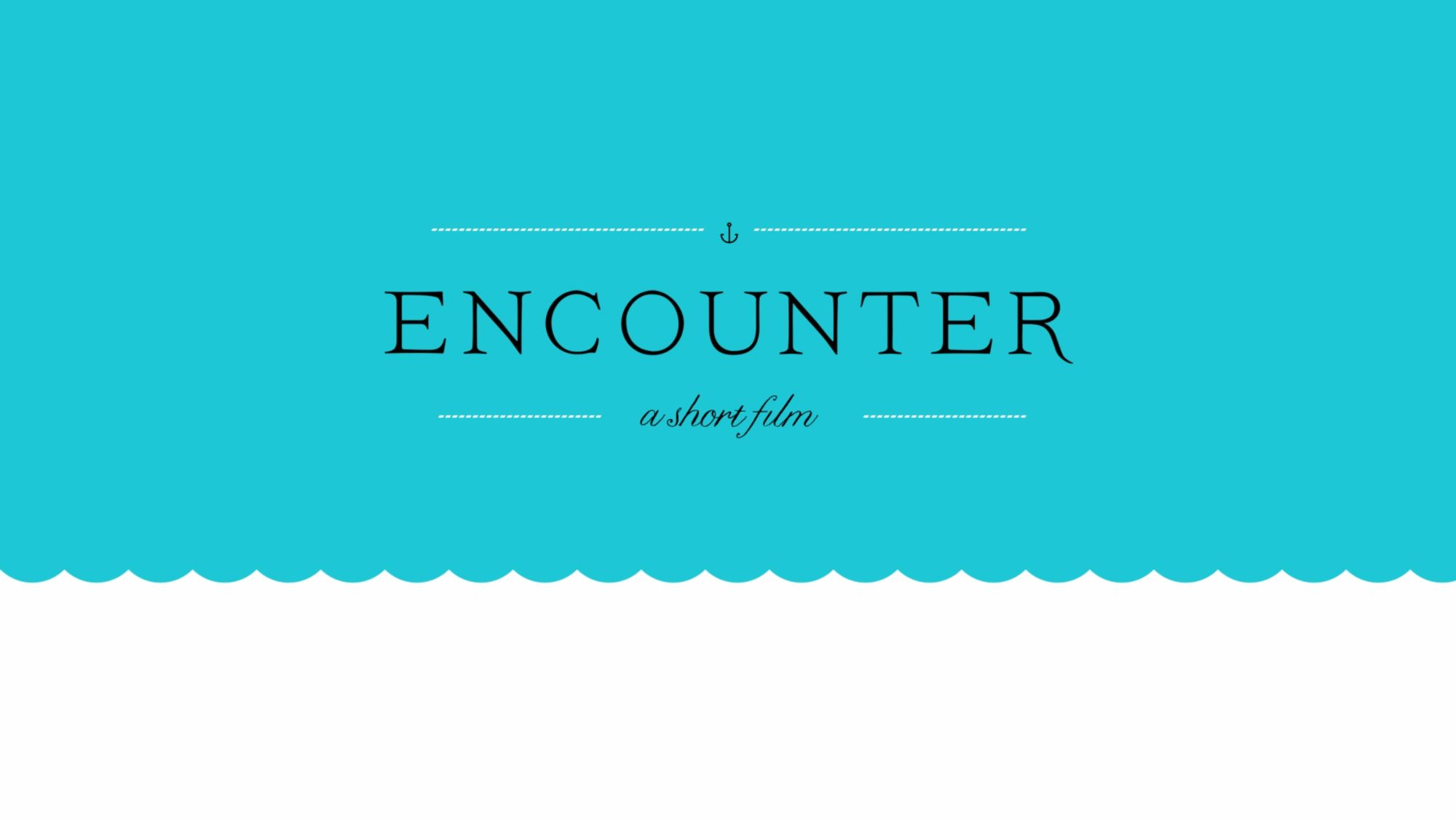 “For the longest time I had such a crappy computer, so bitmap heavy animations was fucking painful. And since most of my designs hailed from Adobe Illustrator it made sense to animate them in Adobe Flash, keeping it all vector and easy on my computer. As a result, I love animating in Flash and it’s now my goto 2D animation programme. Once again my design was steered by my technology, or lack there of. Having said this I’m a huge fan of Adobe After Effects and the 3D package Blender. Most of my projects are an amalgamation of all three.”

Encounter has racked up a respectable 17K Vimeo views over the past fortnight, although I reckon at least 900 of those have come from the film’s unexpected number one fan: