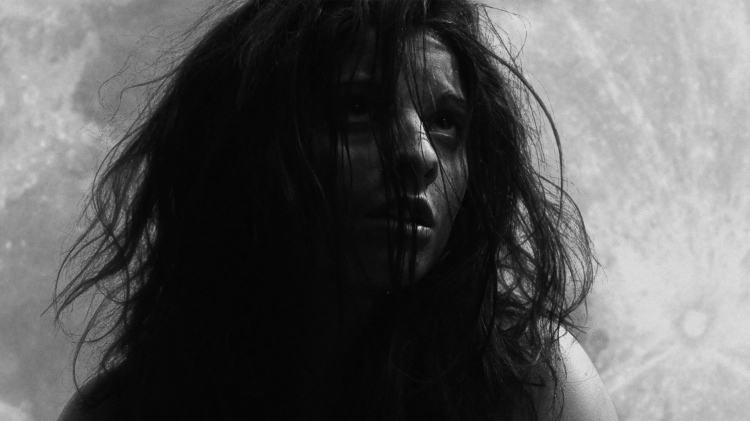 After finding success with Finally his first music promo commissioned through Radar, New York director Anthony Furlong returned to the online network for Lost Army, his new musical collaboration with DeLooze. Set against a backdrop in which a woman is hounded through the ages by a malevolent force bent on her destruction, we asked Furlong to tell us how his epic monochrome narrative developed.

My first impression of Lost Army was that it is larger than life. The sound seemed to transcend beyond what is considered normal and felt, to me, to live beyond our plane of existence. I wanted to create a story to match that epic scale, yet follow a character that we could connect with. Underneath the flashy images, this is a story about love, war and pain; but also about taking charge of your destiny and becoming a leader. It is a hero’s journey, leaving behind fear and weakness to find the inward strength that you already have.

After speaking with Stacey DeLooze about my ideas for the video, I was amazed to find such similarities in how she structures her performances. Like the woman in my story, Stacey undergoes a physical and emotional transformation on stage. By the time she plays this song during her set, she is actually wearing body armor. It was incredible to hear this after having written the very same thing in my treatment. Stacey and I were very much in-tune throughout the process and it was great to have her complete trust.

To add a certain level of authenticity to this video, I filled it full of symbology and references to mythology. Everything you see is there for a reason. The horse, for example, is a symbol of land and of travel in the ancient druid tradition. It calls us to go on a journey – which echoes both Stacey’s stage performance as well as the woman in the video. She is going on a journey, voyaging through the inner realms, defeating her demons and returning victorious.

During pre-production, countless hours were put in creating concept art, additional story elements and a very tight set of shooting boards. I already had the idea to weave three different narratives together to create a much broader story, but I started by boarding out each of the 3 timelines individually. It was important to me that each vignette stand on its own before being torn apart and sliced back together. After they were in a good place, I mixed them up on a large wall to create a strong edit and make sure the pacing fit with the music. 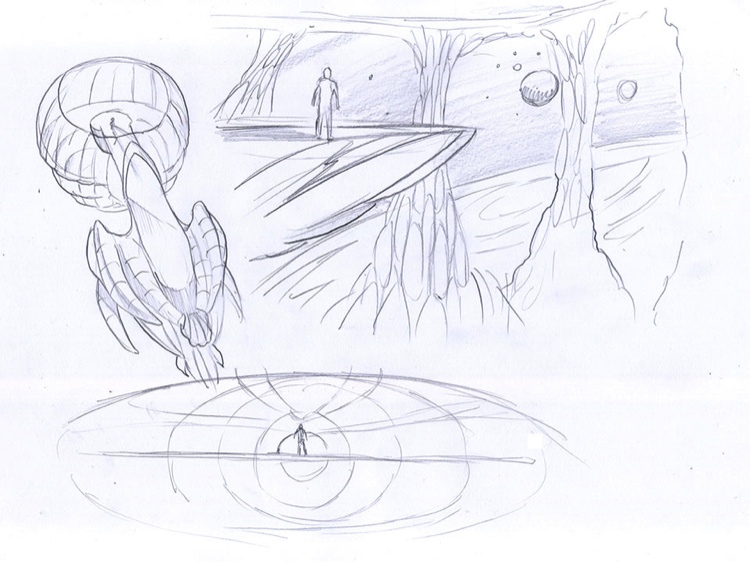 Working with a small, but dedicated team of four crew members and two actors, Furlong shot Lost Army over a weekend; split into a half day Red Scarlett green-screen shoot with the remaining 1.5 days dedicated to location filming on a Canon 7D.

The Red was chosen because we really needed to pull a good key, knowing that a large portion of the video would be in impossible locations. We then switched over to the 7d for all the exteriors because of the extreme low-light situations we knew we would be shooting in.

I ended up working 14 hour days for about a month and a half to finish up all of the post production. It was extremely important to me to pay close attention to every detail in what I created; digital matte paintings, CG head replacements in Maya, smoke effects in Houdini, wind simulations in Vue and a ton of keying/roto and compositing. This was the magic that really made everything come together. I send my thanks to Stacey for continuing to completely trust me through all the confusing green-screen edits, where you really can’t tell what is happening.