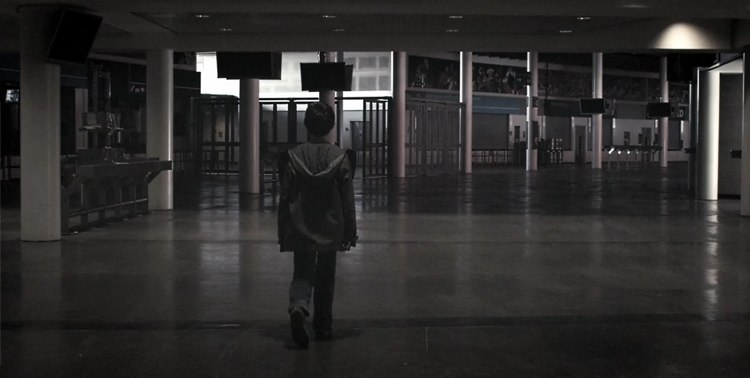 A young boy moves unseen through deserted public spaces normally congested with people in Sam Huntley’s sobering film for charity PACT (Parents and Abducted Children Together), made to highlight the shocking statistic that over 140K children go missing annually in the UK.