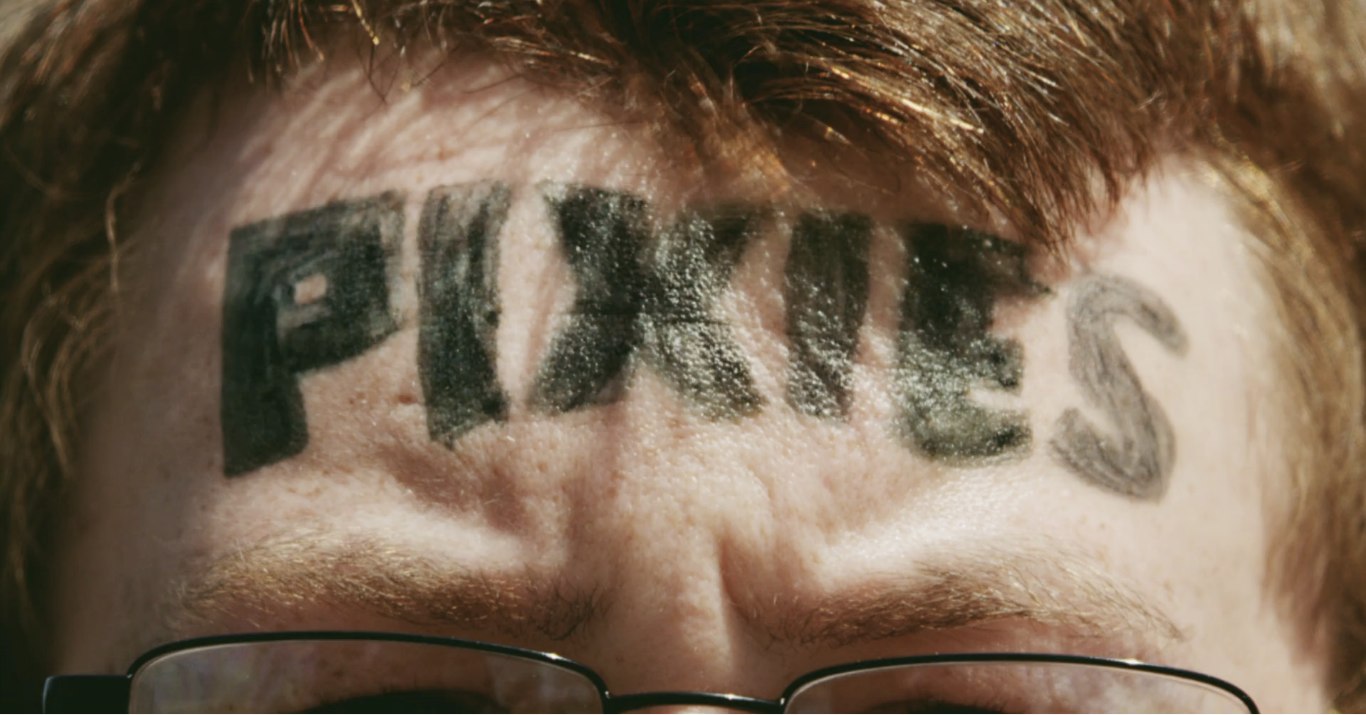 “When we were first approached by the Pixies it was really a shock to us. They had apparently seen our work and wanted us and just us to do the video.”

I’m pretty sure that any working music video director on the planet would love to be able to pen those two sentences, but on this occasion, that’s an honor reserved for the fine duo that is LAMAR+NIK – who incidentally DN have been championing for quite a while now – Black Francis give us a call if you want any more director talent tips!

So, totally bypassing the pitch/treatment circus that you’d typically expect for such a coveted commission, LAMAR+NIK got straight to work bouncing ideas back and forth with the band:

“It was a different process then most videos we pitch on. We actually just worked with them until we both came up with an idea we wanted to do. We shot on two RED cameras in Lamar’s mother’s house. We basically paid her not to come back so that we would have free reign over the house. She hasn’t seen the video yet and she may not!”

Casting was also kept in the family with Nik’s little brother taking up the lead destroyer role after an initial hunt through a casting director was abandoned. Lamar’s sister also stepped in to play a small but pivotal role in the promo.

“The budget wasn’t extremely huge, but it was definitely something we knew we had to be a part of. The concept really stemmed from a bunch of ideas we’ve had for a while, but had no way to incorporate them into a video. Going into a kid’s mind that has just acquired a credit card seemed like the perfect premise to use al of these random ideas, but at the same time make them cohesive in a way.”