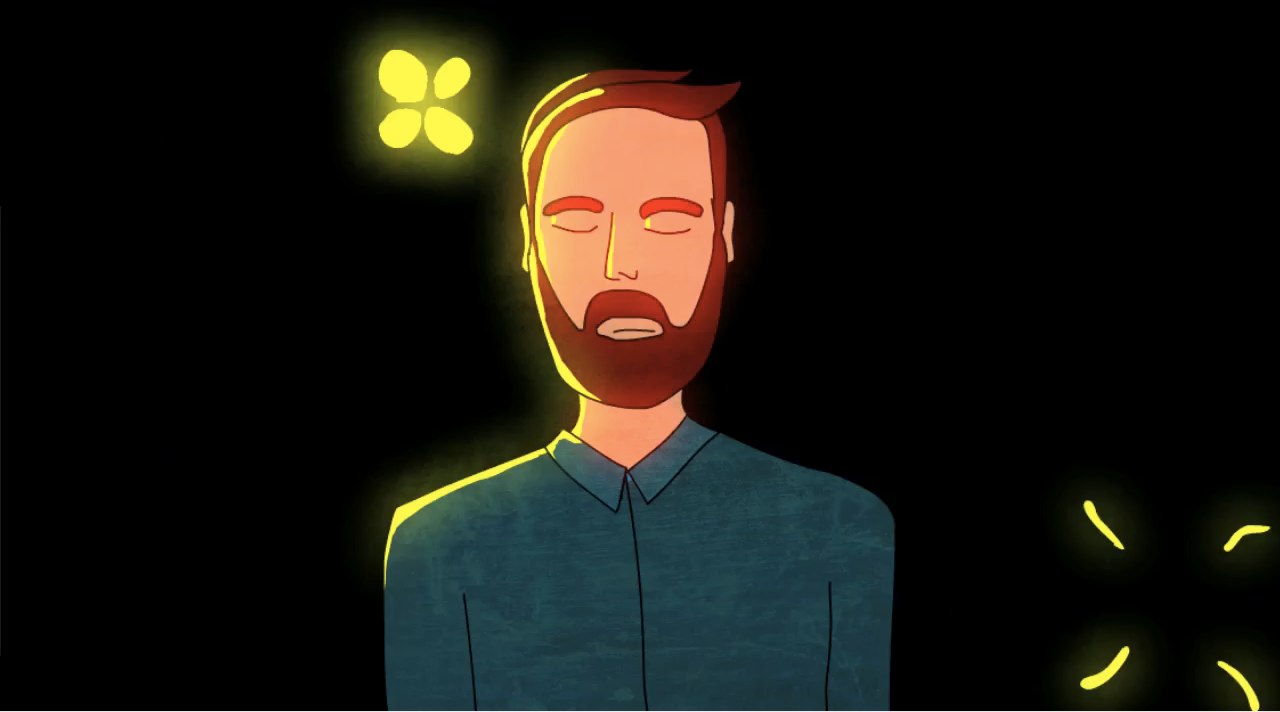 Fabricio Lima’s delightfully heartfelt animated promo Sleepwalk With Me for Young Galaxy, pulls inspiration for its imaginative narrative from the ONE Magazine published love story of two World War II soldiers called Letter to a G.I.. Fabricio explains how that letter moved him to create a film where the very best of romantic memories could be revisited.

When I first heard this track, I felt a very strong connection… like I was taken back to Montreal where I lived in 2012 (Young Galaxy is actually a Montreal band) and I had a great flashback of incredible memories as well… But since I somehow always use myself as a subject in most of my work, I decided to go in a different direction this time.

At the beginning of this year, I read a letter called ‘Letter to a G.I.’, basically a farewell to a soldier from his partner. It was such an intense love story, through such a turbulent time (the second world war) that even though it ended in a very sad way the carefully detail in this letter made me realise that whoever wrote it, besides being very brave (this published first time in 1953… so being gay at that time was a BIG issue, specially in the army) this person also carried with him those special moments, for quite some time.

So the video was basically a way for this soldier that survived, Brian Keith, to re-live all those beautiful experiences once again. And there’s nothing better than a dream to dive back to the best moments of your life, so his own body became a canvas for those moments!