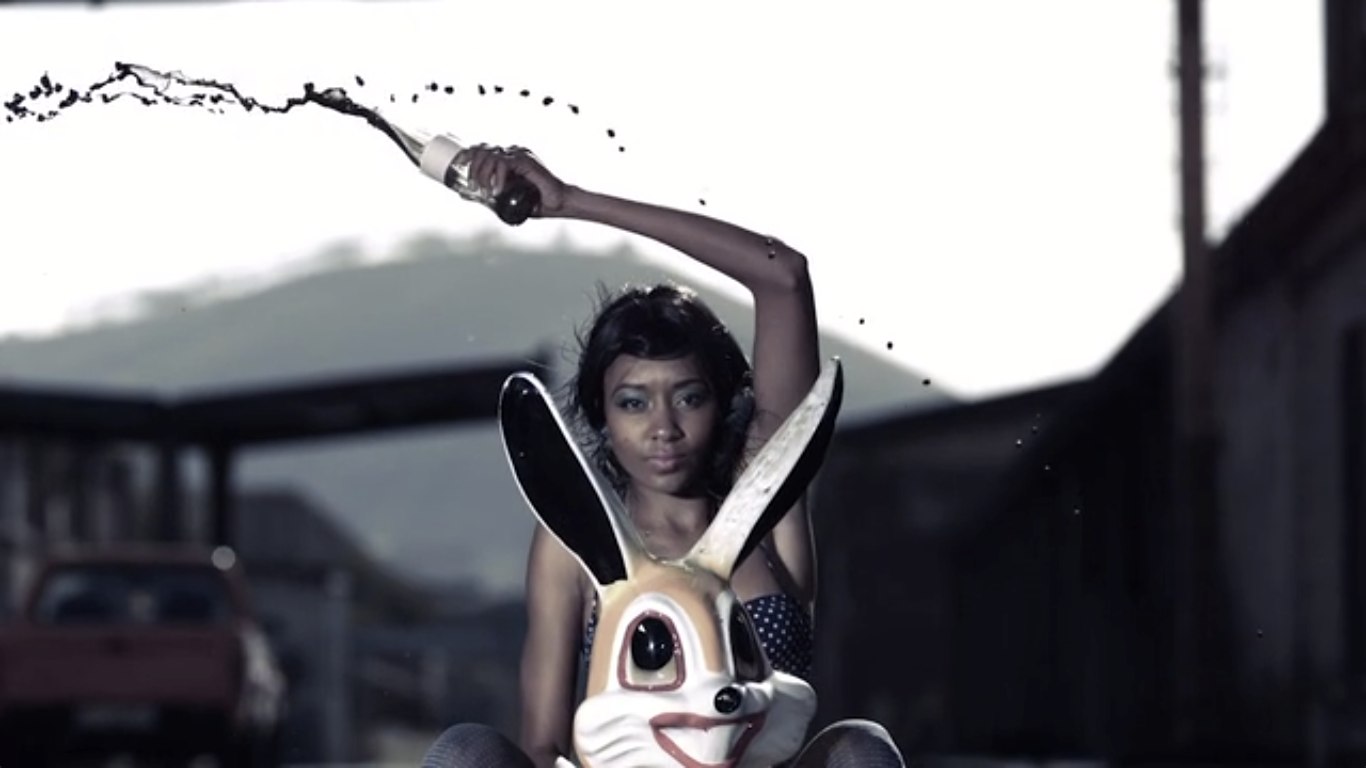 Drawing inspiration from the collection name as well as close discussions with jewellery designer Kirsten Goss herself, Clive Will’s Cape Town shot promo for the Arcade collection mixes high speed videography, with a range of colourful props for an onslaught of arresting (and NSFW) images, which will leave an indelible mark on your retinas. We asked Will to take us through the combination of elements he successfully, and rapidly, marshalled to bring the spot together.

The concept was developed with Kirsten personally. She poured out her thoughts around the arcade inspiration and the need to marry a sexy chic edged with something more punk and contemporary. We decided that it should not be a plot driven story but rather a piece that evokes a mood and a sentiment. We came to the literal arcade theme and the notion that life is a playground of opportunity. From here it was easy to dream up interesting imagery. It was never meant to be a heavy handed product exposé but a visual alchemy of attitude.

The spot was produced on a very creative budget, where by one had to embrace the restrictions. I love the adversity and the opportunities it creates. I worked to a one day shoot and then drafted the various scenarios I thought could be achieved in that time. We worked on a studio lot that offered spaces to dress and existing textured backdrops. Also the space came with a neighboring props warehouse, this opened up a myriad of various inspirations. The whole approach was along the instillation grounds, like a street art dogma.

We shot on the Arri Alexa and the Phantom high speed camera. This was a very big favor passed onto us by Panavision and Panalux South Africa. We were truly spoilt with the options on equipment. Having said that we did restrict the use of other toys as we were limited on personnel.

The turnaround was rather quick. We got the idea and seed planted and from there we flew through the process. Being favor based we had to wait in line occasionally but the squeaky wheel always gets the oil.