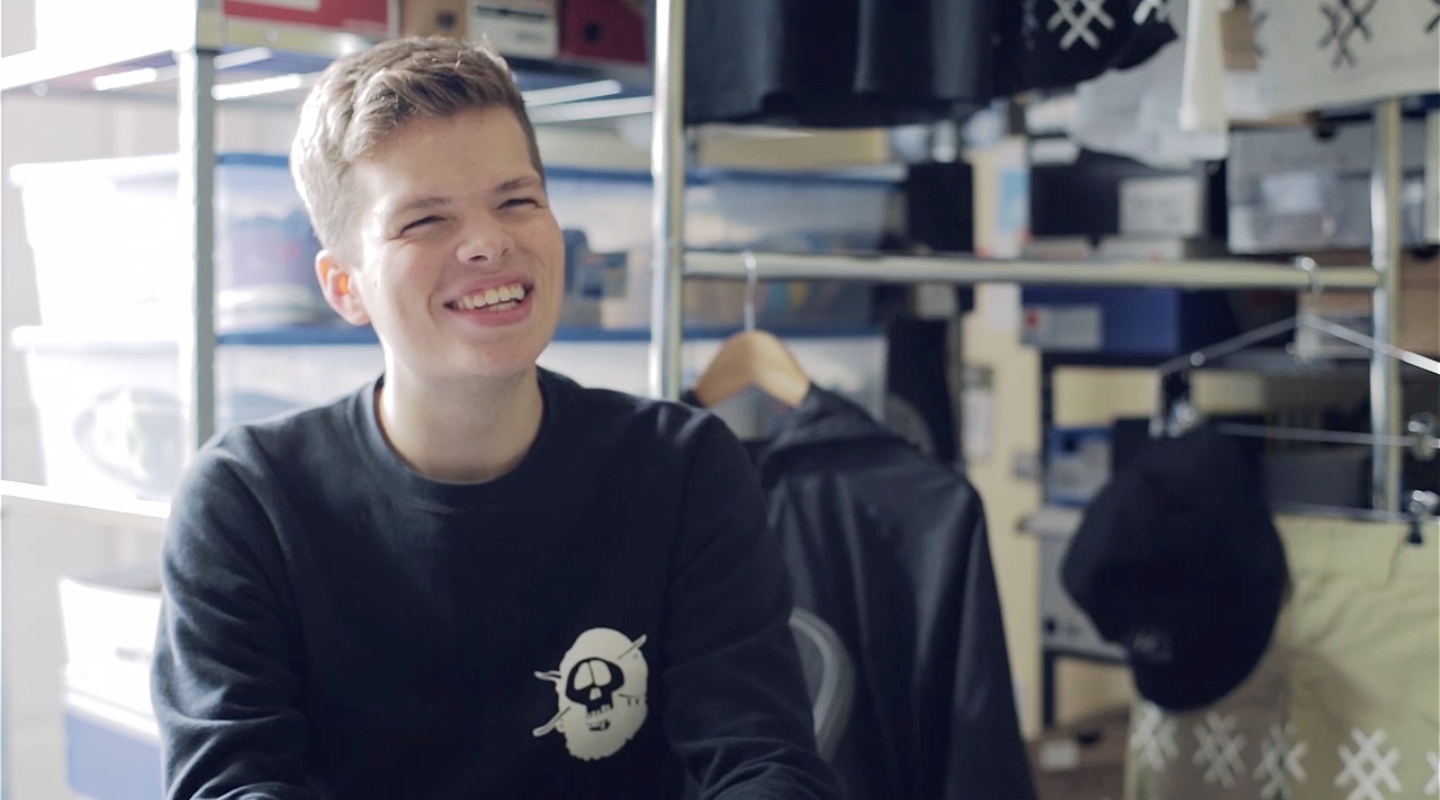 Sometimes, being impressed with work from a new young filmmaker can be somewhat of a double edged sword. On one hand it’s a joy to have discovered a new creative voice who can weave a narrative with skill, but on the other hand it makes me wonder just what the hell I’ve been doing with my time on this planet. Tyler Mitchell’s documentary Materialistic deals a double blow as the director masterfully shot and cut a compelling profile of twins Betts and Chet DeHart, charting their progress from ardent sneaker fans to teen founders of the popular Lucid FC streetwear brand. We asked Tyler to share the story of his production journey with the brothers.

Growing up around Betts and Chet, I watched them transform from two middle class suburban twins who collected shoes and were fascinated with the urban clothes subculture, to then deciding to impact that subculture. When I first thought to make Materialistic I had absolutely no clue what I was getting into, the direction the film would go (or rather take me) and what to make. I simply knew that these kids were onto something interesting and not exactly exposed. Streetwear has always kind of ‘been there’ but I feel that to the person who is not involved in the exclusive subculture, it’s not obvious how much influence the whole scene has on music, celebrities and so on.

When I set out to make a documentary showing this subculture I had no clue where to start, I just shot around. Once I saw that the twins were really jump starting their own brand, I recognised their love and passion – as kids who are well off they didn’t need the money, they really did it out of passion. I instantly knew then that the doc would take place through their eyes as a way of showing a slice of streetwear. 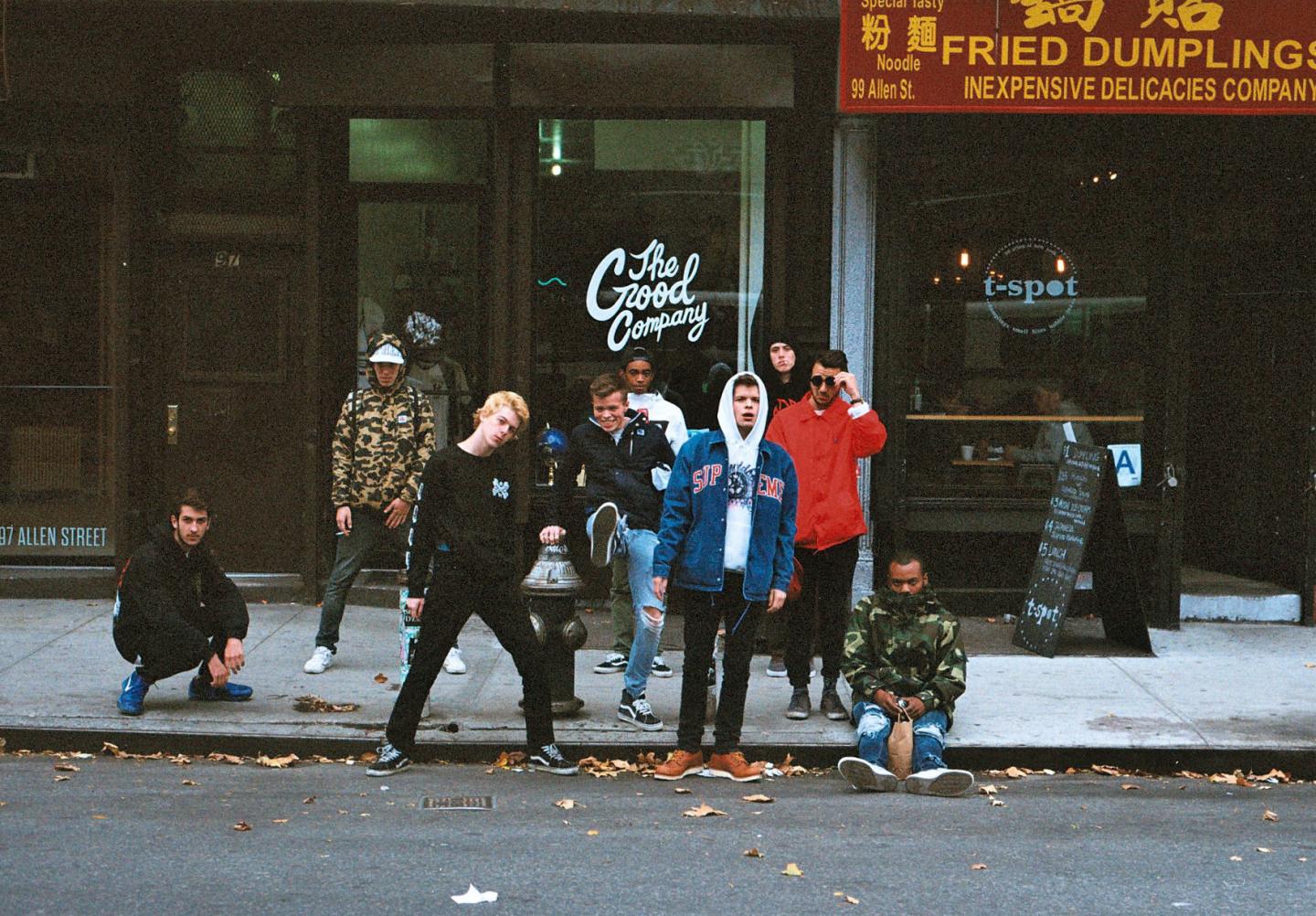 I shot basically all of it myself, using the Canon 5D Mark III, some basic shoulder rigs and Glidecam setups with various lenses, not many production resources and almost entirely natural light. It was a very DIY and enjoyable experience but I didn’t want that to stand in the way of my stylized spin on the film. From conception to final release the film took about 2 years. Again, a lot of that was polling around for resources and people who might want to give an interview or help shed some light so I could understand the culture better. I shot on and off as the twins and the brand progressed and between my move from Atlanta to New York. Finally culminating in editing and building the soundtrack in 2014.