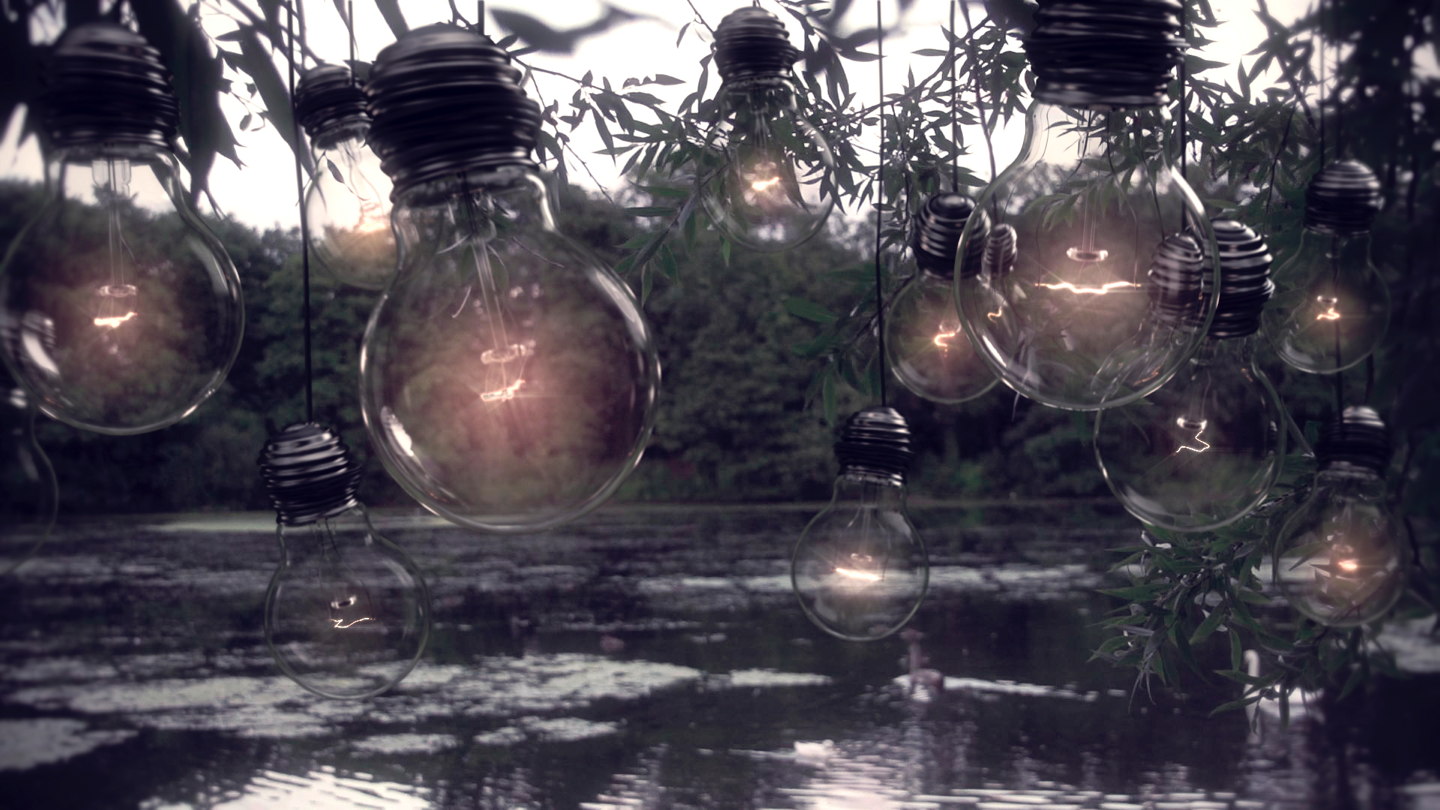 For his debut EP “FMK” Floating Metal Key, composer and sound designer Matthew Wilcock worked with Dan Kokotajlo – director of the exquisitely painful doomed relationship short, Off Yer ‘Ead – to create a launch tailer comprising seven film spinets in which an international team of VFX artists explicitly manipulate key London environments to deconstruct the intrinsic nature which lies at the heart of the EP’s creation. We asked Dan to take us behind his reimagined reality.

While chatting to Matthew about directing a possible promo to launch his new EP, it made complete sense to me to make use of all the talented folks we knew. Matthew had collaborated with various post houses as a sound designer and we pulled strings and rallied a team of VFX artists together to work on the film. I knew we could create something really innovative by using 3D motion talent and combining it with a poetic and cinematic aesthetic.

Matthew was interested in London city and its urban architecture and immediately we were talking about all sorts of dark, dystopian ideas referencing the likes of Huxley and Cronenberg, etc. The result is an assembly of seven concentrated film snippets or mini-trailers for each song on the EP. In each one the idea was to capture the essence of the way the song was made. By digitally distorting/manipulating what is on screen we’ve managed to mirror the same concept of ‘natural versus manipulation’ found within the music.

Before shooting, we talked to our Art Director/vfx consultant, Tony Zagoraios, about what was achievable and he helped elevate some of the concepts. We storyboarded every section, then we shot at some of our favourite locations in London using a Sony FS700. Each of the seven sections was treated as a separate project in post and we had to find more artists along the way to complete the work. It took a good few months to finish as everyone was working in their spare time. Studios like +Akitipe, Rare Breeds, and EnerTV eventually got involved and pulled out all the stops.