Created From Over 1000 Lolly Sticks & 5000 Matchsticks, DN Takes a Behind the Scenes Look at Simon Roberts' 'Siren' Music Video 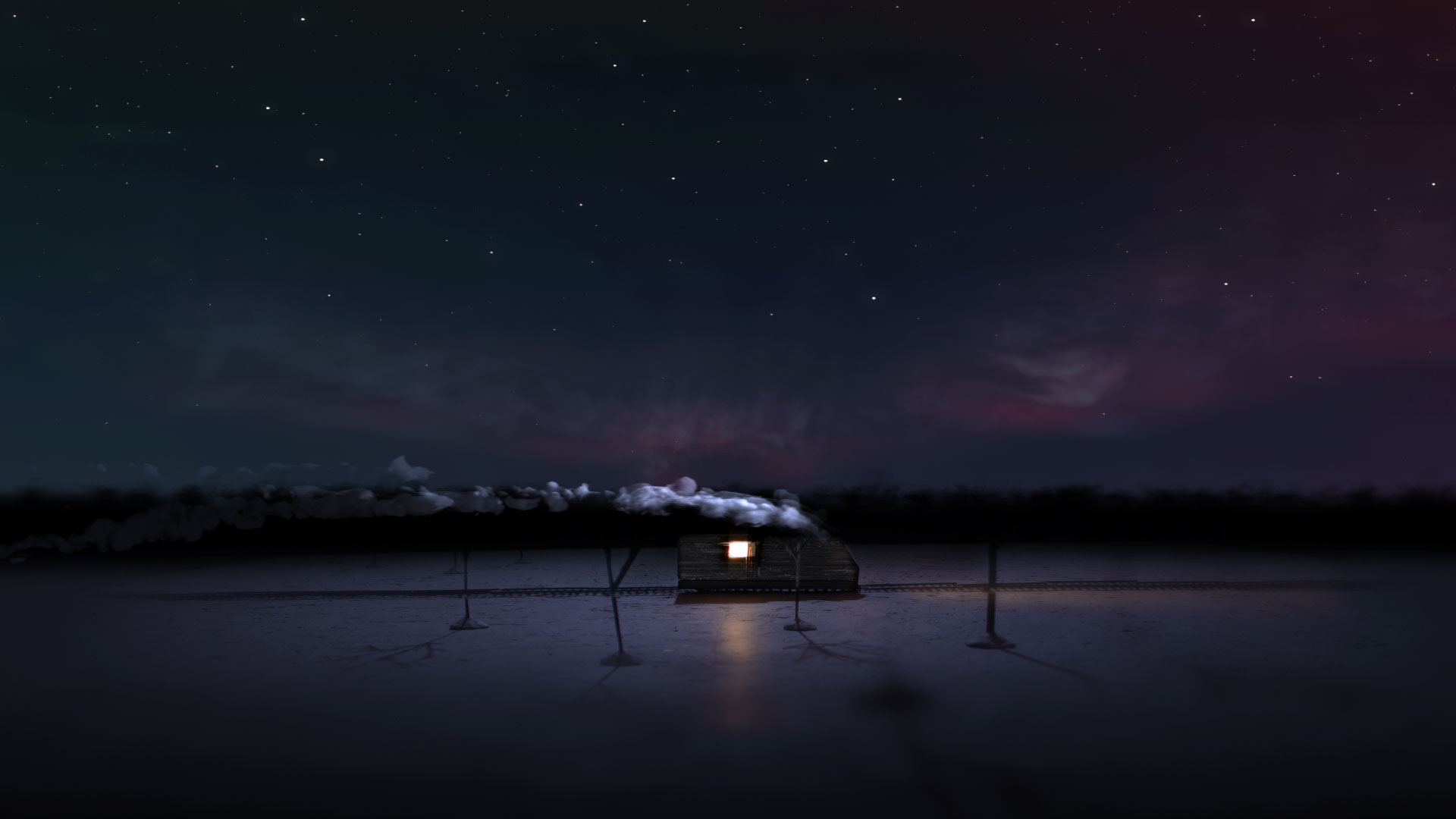 As first forays into the world of music videos go, they don’t come much more impressive than Simon Roberts’ stop-motion short for Flight Brigade track Sirens. Showcasing exactly what you can achieve when armed with nothing more than a hand-built lighting and camera rig and a couple of thousand matchsticks and lolly sticks, Roberts has created a captivating universe filled with snowy landscapes and speeding trains.

Inviting us to get a behind-the-scenes insight into his production, DN spoke to animator Roberts about his choice of materials, After Effects compositions and creating that cinematic feel:

How did the concept for the video originate?

The concept for the video was very much derived from the song itself. I thought it was cool how narrative it was, it just felt quite epic and atmospheric in tone and I thought this could be enhanced with the video. I come from a design background not a story telling / filmmaking one, so I was keen to use this project to explore this area more.

What made you to decide to create the video out of lolly sticks & matchsticks?

That’s a good question. Really I just wanted some small bits of wood to make models and thought lolly and match sticks were fairly easy and cheap to work with. I never thought ‘I’d like to make a film with matchsticks’, it just seemed like useful material.

I did have some problems with lights setting fire to the wood but I learnt to just turn the lights on quickly for some shots.

Can you tell us a little bit about the production? What difficulties did you face? How long did it take and would you make something out of those materials again?

It actually took a pretty long time – I completed it in downtime between freelance work over the course of a year. If I sat down and worked out my day rate I think I would feel a bit depressed, however it was totally worth it. The band were really helpful – from finding me space, to helping on some of the more boring model making tasks and their keyboardist even reversed engineered DragonFrame (the stop motion software) to build me a computer controlled lighting rig and camera track. It think a lot of the time I spent was actually heavy R&D time that I can now take forward into future projects.

The main difficulty I faced was keeping the After Effects file organised. I had literally tens of thousands of RAW images as image sequences nested in other compositions. I do sort of love dealing with the complexity of it all and it was all pretty organised, but it was a headache at times too.

I actually had to buy a new computer because my poor old MacBook Pro was saying things like it would take 40 hours to render a 7 second shot.

I do actually have a little idea for another short film that uses matchsticks and develops some of the ideas and techniques from this film. I don’t know when I’ll make it though and I have some other ideas I might try first. 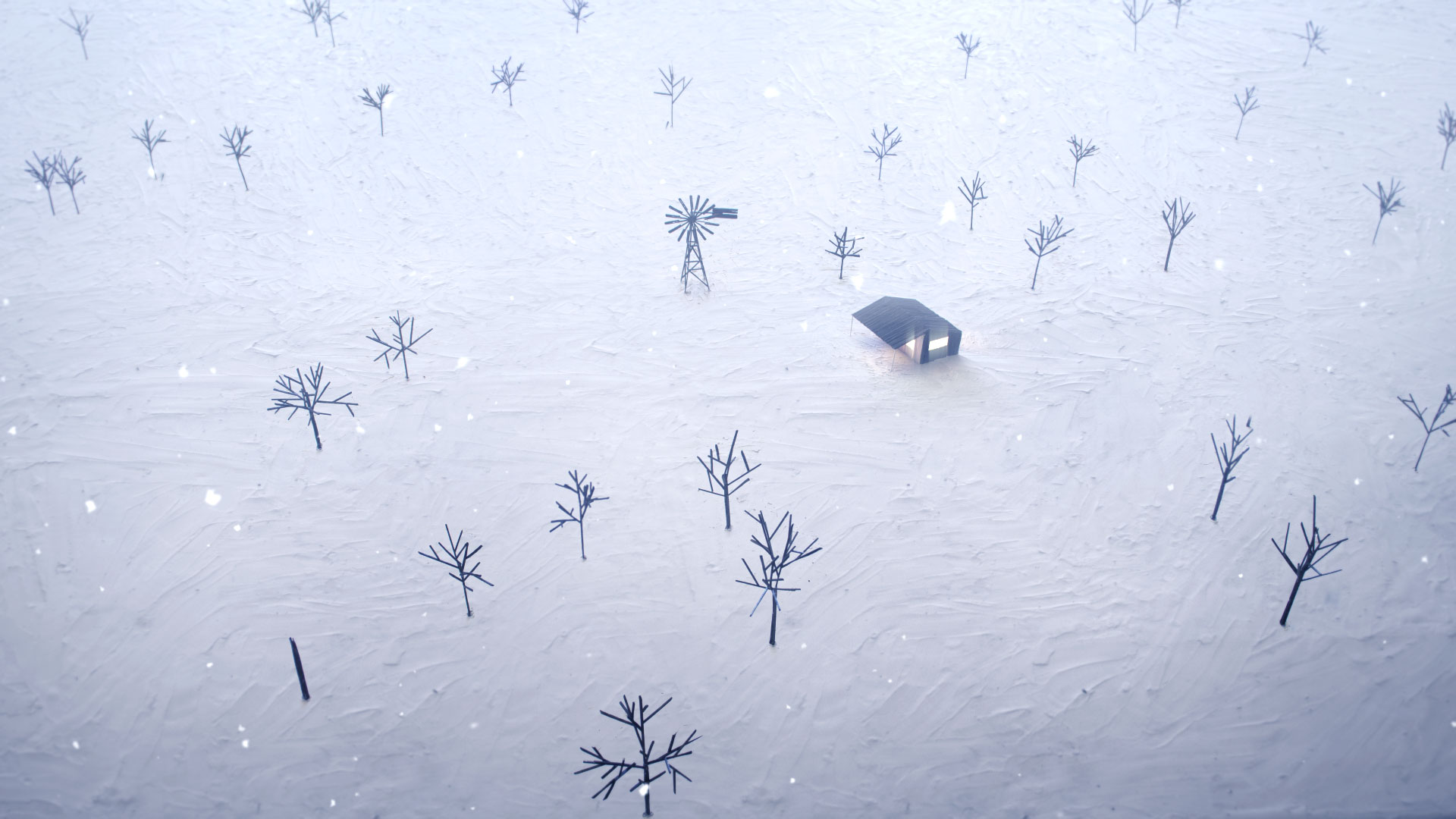 The camera angle gives your production an epic feel of large landscapes and wide-open space, what made you want to take this approach with the shoot?

I just really like that cinematic feel. I wanted to create a world that would feel expansive and somewhat desolate. I guess it’s not really something you see in animation all that much because it’s hard to achieve.

I have a few ideas rattling around in my head but nothing concrete at the moment. Partly I’m just going to see if any opportunities arise off the back of this project. If not I’ll just carry on freelancing and developing something new in my down time.

It’s quite addictive this filmmaking malarkey.