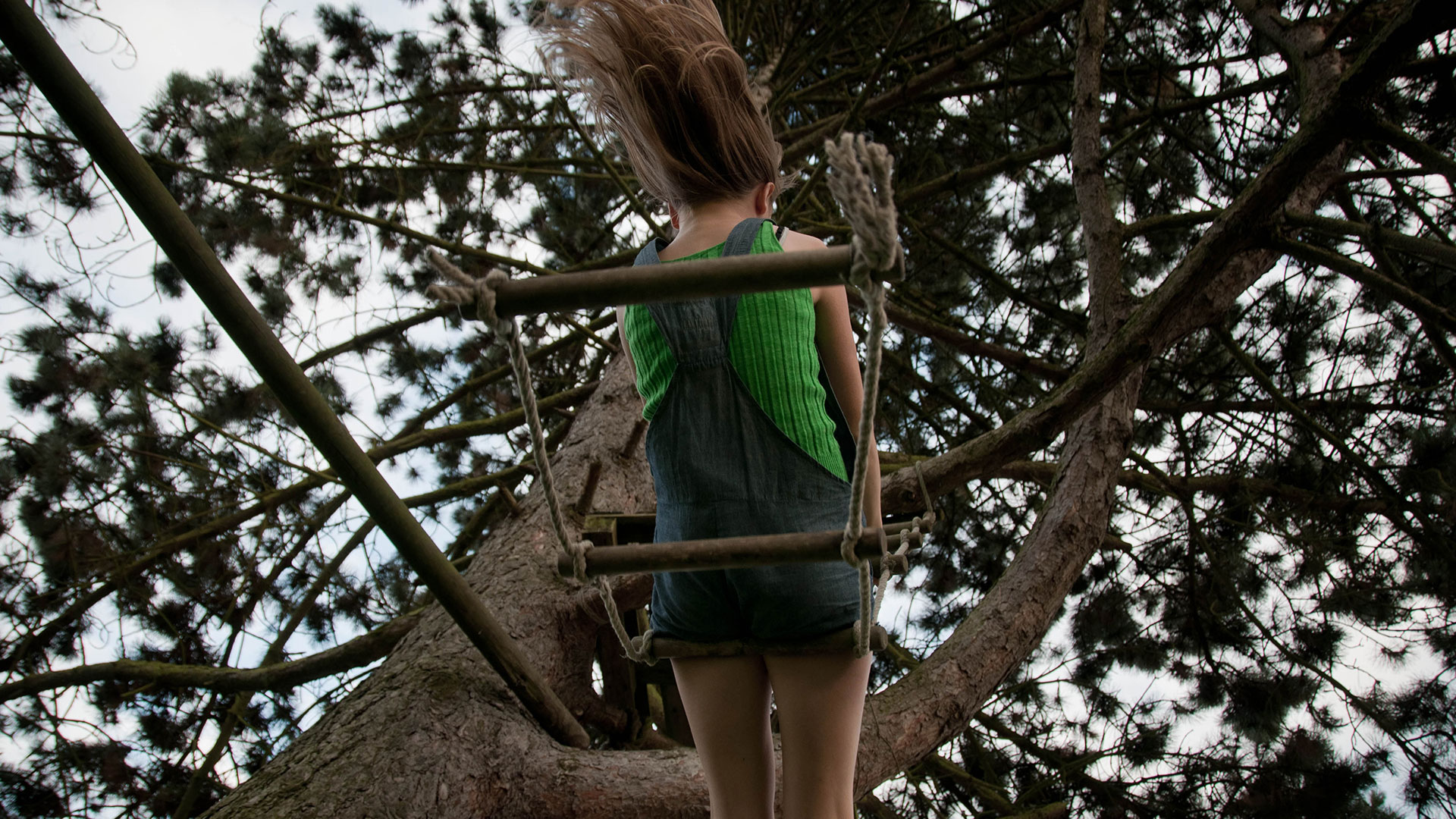 Having the pleasure of being the first short I saw at Encounters 2014, Jeroen Bogaert’s subtle but powerful Early Birds has been doing laps of my memory banks ever since. A low-key story that centres around the relationship between 12-year-old Mila and her 40-year-old coach Sam, Bogaert’s short is one that asks its viewers to come to conclusions, based on the scant information they have been presented with. Relying more on insinuation, than cold hard facts, how the Early Birds narrative unfolds after the on-screen action ends will be down to you to interpret.

Eager to find out more about his narrative and the production, DN spoke to writer and director Bogaert about his London Film School short:

The Early Birds narrative isn’t exactly the kind of plot you expect to see from a filmmaker still studying his craft, where did the concept for your storyline come from?

I actually had a look back at my first notes for this. I’ve always been interested in unusual love relationships and stories with a moral underlining. I like grey areas, where things are not easily defined and where we’re challenged to ask the difficult questions. 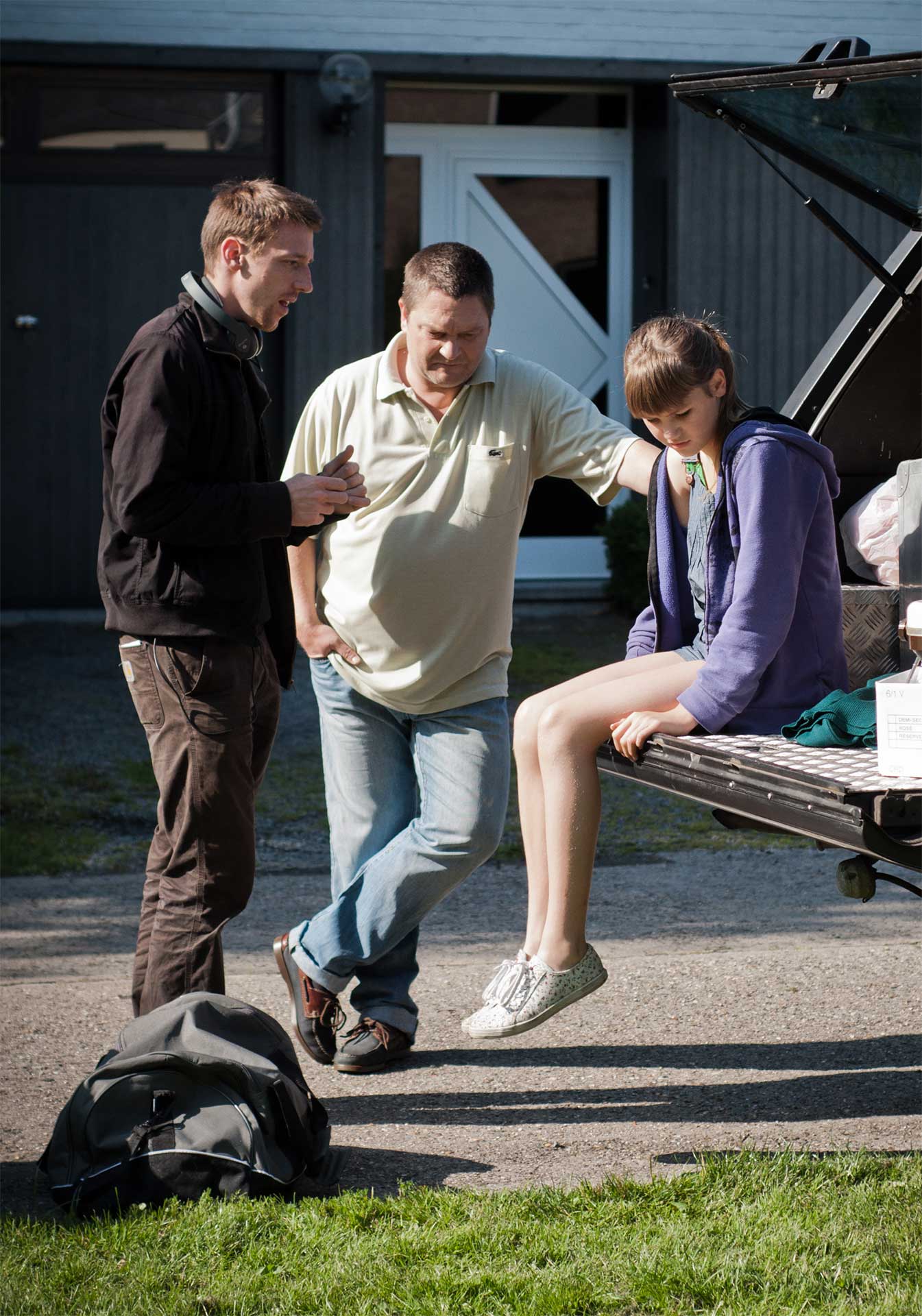 There are two events that led me to Early Birds in particular. One is a Belgian news program I saw about an accused paedophile priest, who was being defended by his (now adult) former ‘victim’. This guy said on national TV that the priest did indeed approach him, but that he also respected his boundaries. When he made it clear at the time that he did not like to be touched, the priest had left him alone. On the one hand, a theme such as paedophilia is not the most attractive outset for a film, but it struck me that the whole nation condemned this person and accused him of being the devil, when the man who should hate him the most, actually came to his defence. The other event stems from 1996, when a paedophile delinquent, named Marc Dutroux, was caught and sent to jail. As a little boy, I remember that we would very quickly shout ‘pedo’ when we saw any adult man talking to a child.

I then dreamed up a story where a relationship between a man and a child could raise questions with an audience, and ultimately – and hopefully – about their own judgments. Does a friendship between an adult and a kid (who’s not family) always transgress the line of what we deem acceptable? Or is there a grey area here? Where do we say that it goes too far? Do we assume he’s a molester? Does she know what she’s doing at her young age? I wanted the viewer to question the ‘relationship’, but ultimately also their own assumptions.

When it comes to children, we’ve become very paranoid nowadays.

How did you approach the story, was it always the plan to leave it quite open and to let your audience do a lot of interpretation work?

Teachers here in the UK can’t even put a pin on a kid’s sweater without the parent being present. The story is told from the perspective of Mila, a 12-year old girl who has a crush on her 40-year old neighbour and coach, Sam. Having her as the driving force of the film benefits the moral grey area we wanted to enter into. There’s a connection between these two people who want to run away from home for different reasons. This mutual urge to run brings them together. They find a kinship in seeking a new home. Their age difference would be the counter force that threatens to pull them apart. They both seek for the boundaries of what is still acceptable. I’d like the audience to do the same. Coming from a country where we had a couple of major paedophilia crises over the past few decades, it is amazing how quickly people jump to conclusions. I’m not interested in defending sex offenders, but I did want to install this in people’s minds: do we assume to know the truth about everything way too quickly? Nothing is black and white and I’m an advocate for nuance. 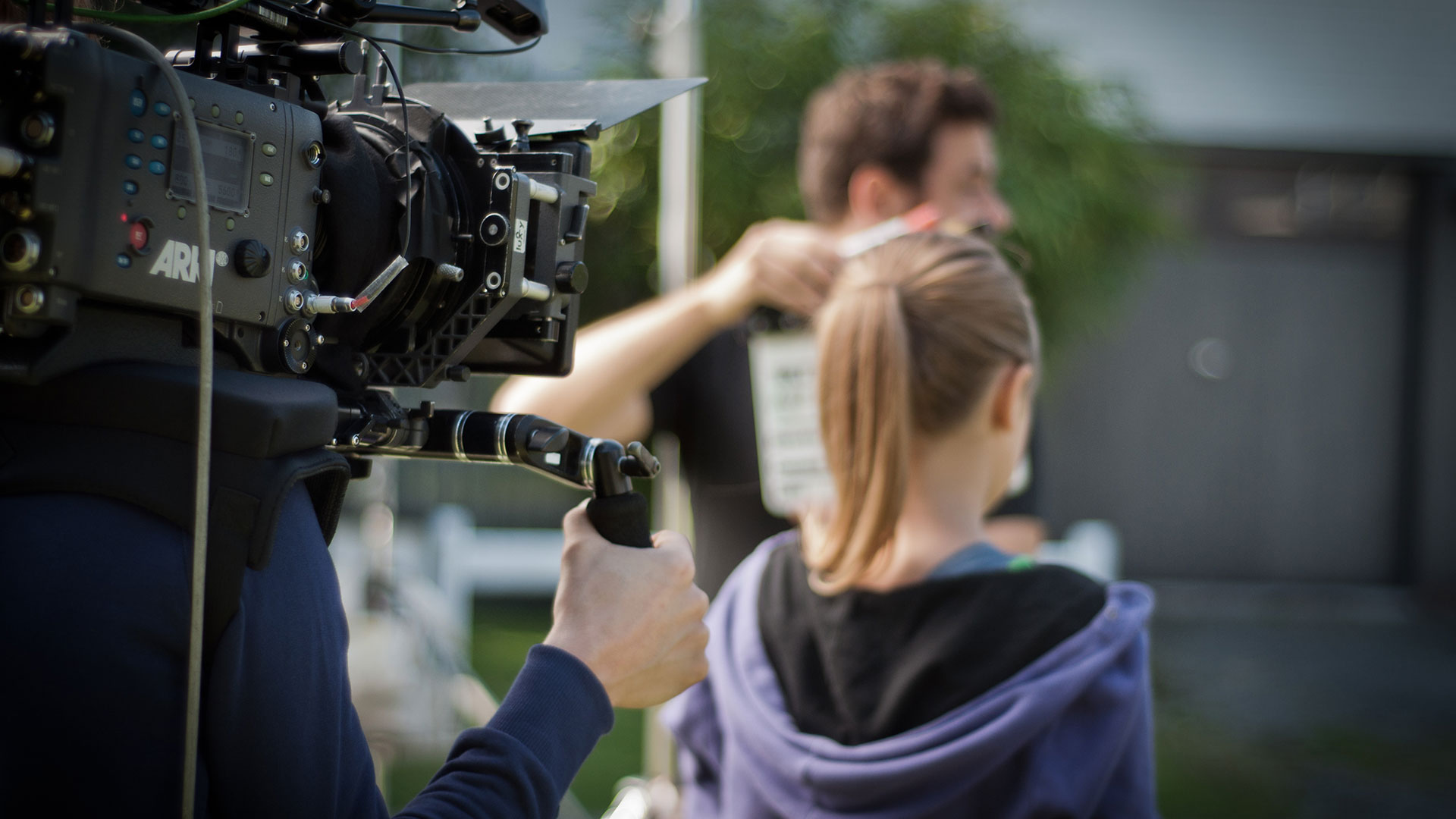 How did you approach the production of Early Birds?

I shot this film in Belgium with a crew of 25, largely consisting of professional people with whom I had worked before. Rik Zang, the DOP, and I had shot a few things together previous to Early Birds, so we knew how to relate to each other. It also helps to like the same things. We’ve got a similar aesthetic, so there’s little time waisted over where to put the camera. The few time we do disagree, we each shoot our version. Most others I knew either from film school or work on other projects. We shot for 6 days with the Arri Alexa (using no lights whatsoever!), all around the same location in Ghent, where I grew up. I looked at a few options in prep, but I had this one street in mind, where a good friend of mine grew up. This road is circular with only one point of entry/exit. This was perfect for the ‘small town community’ where our characters live. All houses face each other, which is interesting from a drama point of view. Also, we set the whole film in 1996 as a subliminal art direction feat. The whole wardrobe department and all vehicles you see in the film are from that time or before. This is the year Marc Dutroux, a famous Belgian child abuser, was captured. I remember being 13 at the time. That summer, everyone was a potential child molester. So it seemed the right choice to make, even if it’s not essential to the story.

She had a maturity beyond her years and a focus on set like no other.

The biggest risk going into the 2 months prep for this film was the casting of the young girl, Mila. In Belgium, everyone sort of knows everyone in the arts, so I got to audition a lot of young people through word of mouth. When I met Szaga Lauwers, 11 years old at the time, I initially feared she would be too young. But a screen test immediately proved otherwise. She had a maturity beyond her years and a focus on set like no other. The remainder of preproduction I visited her and her mother every week. We talked about the film, listened to music, played games and had dinner together. We got to know one and other and started to build a mutual trust. This is something I value most; finding the right people to surround yourself with and then trusting them. That’s exactly what I did throughout the making of this film. From the other cast members, the costume designer, art department down to make up and the stills photographer. The process of conception was long, but the rest fell into place quite quickly.

What’s the main message you hope viewers take away from your film?

Wait until the end of the story before jumping to conclusions. Nothing is black and white. The truth can be found in nuance. But now I’m starting to sound pretentious.

I’m developing a feature with a UK producer and script editor. The film is best described as When Harry Met Sally in the UK adult industry. It’s a heartfelt love story between two performers who deal with the ups and downs of their relationship. We will most likely shoot it as a short first. So you might see us here again!