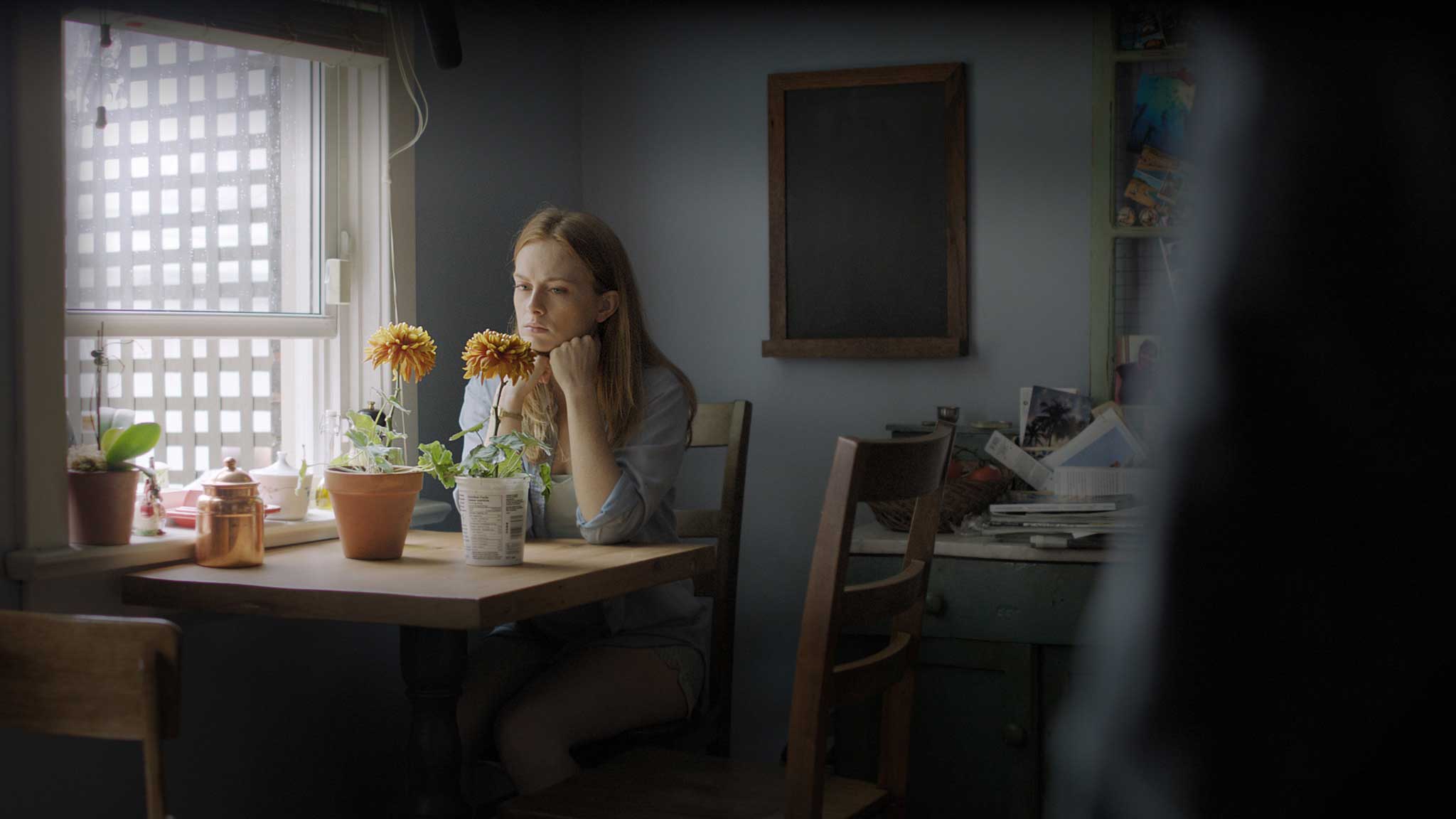 Browsing Vimeo’s recent Shorts Cuts curation of Toronto International Film Festival shorts, I was instantly attracted to the odd storyline outlined in the synopsis of Ray Wong’s Burnt Grass. Sounding like an intriguing dose of science fiction, in a real-world setting, the inventive concept immediately felt like something I should I enjoy – and I wasn’t disappointed. A blend of relationship drama and thriller, featuring a rather creepy patch of grass, Wong’s film manages to feel darkly comic, strangely compelling and oddly unsettling in equal measures.

Sally and Jack, a young couple in the city, discover a strange phenomenon in their backyard that duplicates organic life. Sally quickly envisions its wild possibilities, while Jack suffers its consequences.

As a fan of science-fiction narratives, your film reminded me of a couple of previous stories from the genre (The Death of Grass & The Fly in particular), but still managed to feel completely unique and original. Where did the concept of Burnt Grass come from and where there any existing works or authors who had an influence on the piece?

I love science fiction. But I also love sci-fi that’s not really trying to be sci-fi and exists in a world we all understand. Which was what I was hoping Burnt Grass would be. It’s something bizarre and fantastical, with tones of dark humour, but ultimately a story about relationships. The science fiction is just the catalyst for a larger human drama (as much as you can explore in a short film of course). While we were making this, The Fly did come to mind, and was a great point of reference, but a lot of the influences came more from a tonal and storytelling point of view, specifically P.T. Anderson, Charlie Kauffman and Kubrick.

The specific story however came more from real life. I was dating a girl that had an identical twin sister at the time and there was always a fear of mixing the two of them up, even though they were quite different in personality.

Although I dislike the term, your film feels as if it fits the ‘low-fi sci-fi’ label currently growing in stature in the filmmaking world. Instead of VFX and action scenes, Burnt Grass feels more character and story driven than the science-fiction we usually see on the big screen. What appealed to you about making a sci-fi short of this nature?

When you are constrained by the size of your budget you are forced to find other ways to tell your sci-fi tale, and focus on things like story and character, which is the most important thing anyway. I love the idea of stripping everything down to its essentials and telling your story with just the necessary pieces in front of you. If you can plant the idea of what this sci-fi mechanism is early on, you never really have to go back to it again, because you let the audience do the work and it gives you the freedom to explore the relationships in front of you. 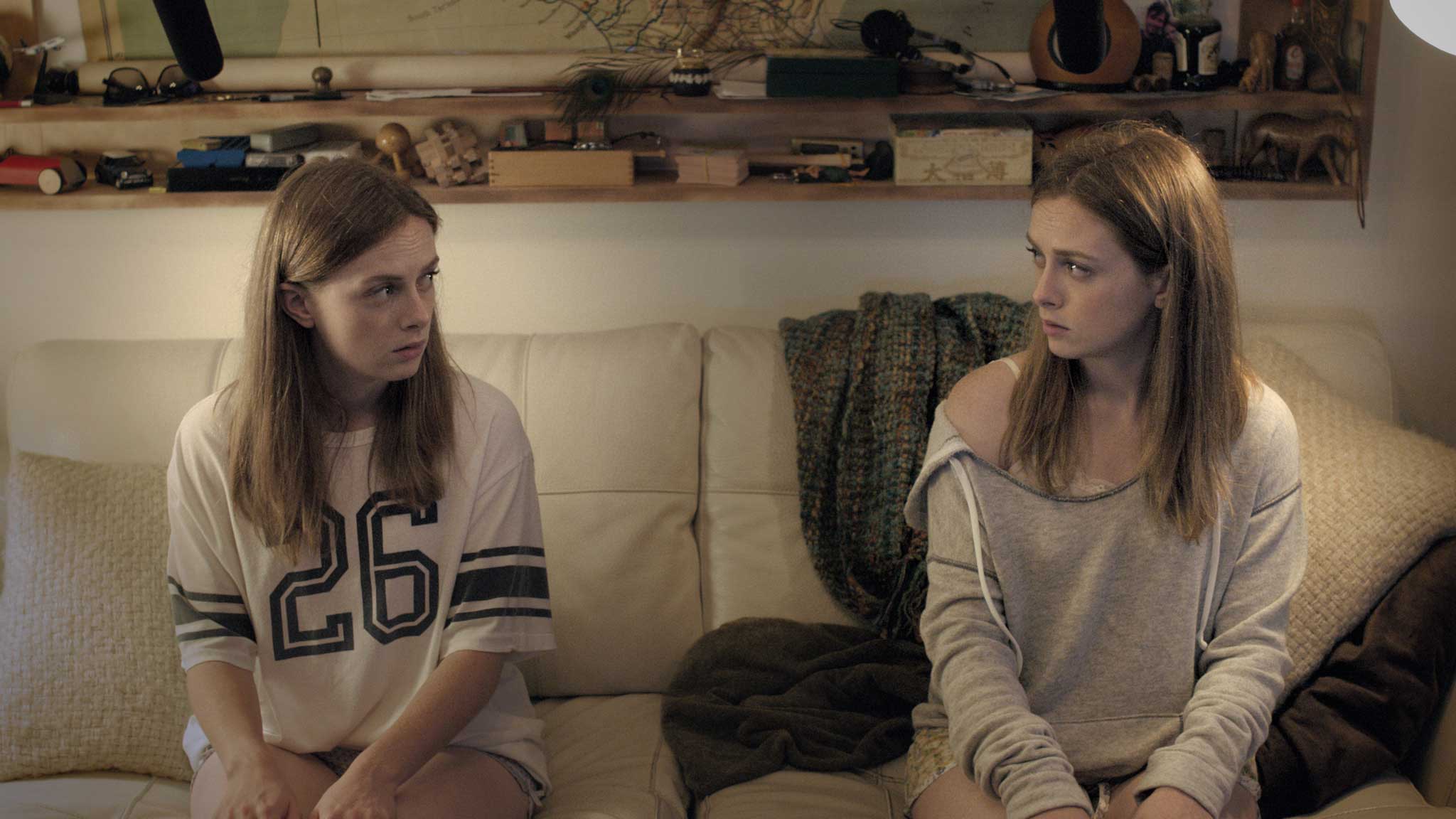 It seems to me that one of the difficulties you must have faced during pre-production was calculating how to approach the characters of ‘Sally’ & ‘The Other Sally’. How did you ensure these two characters appear believable and did you consider any other methods (VFX for example)?

We knew we could never afford high-end ways of approaching the visual effects especially when it came to doubling the Sallys. All we could really do were split screen and body double techniques. So the challenge was to figure out how to utilize those in a way that wasn’t so glaring to the audience. If you can hide it in the storytelling and the performance, these low-fi techniques go a long way. Alex Paxton-Beesley who played Sally was really amazing and her performances hopefully made the audience forget that process. You really just believe the two of them are interacting with each other for real. In fact many people have come up to us and asked if we actually shot with twins.

What can you tell us the production? How big was the crew? How long did you shoot for? What kind of budget were you working with? What camera did you shoot on? Did you experience any difficulties along the way?

We ended up receiving a grant for this project and before you knew it we were in pre-production. The thing about having money is that the minute you decide to start paying people their rates, it evaporates faster than if you didn’t have money and you were pulling favours instead. Most of the key crew however did donate their time. The location we shot in belonged to our Producer, Sabena Kapil and Production Designer Reid Brennan, which they also donated. But we really wanted union actors which ate up a huge portion of our budget. There was about 20 people crammed into a tiny house that was bursting at the seams and we could only afford to shoot for two days so we moved very fast because there was a lot to cover. As a result we could only really do one or two takes for every shot. So you trust your cast and crew to really be on the ball and bring their A-game. We ended up shooting on the Alexa which was amazing. Love the workflow with that camera.

Burnt Grass is currently touring festivals, how did you go about deciding on a distribution/promotion plan for the film? Why festival over online?

The plan from the very beginning was always to get the film into festivals. There’s a certain satisfaction and validation that comes from being accepted, especially when your first festival is the Toronto International Film Festival. We were so honored to get a call from them. It kind of makes all the hard work worth it in the end. After that you let the film do its thing and go where the wind takes it. It’s currently doing the festival circuit. We are also finalizing the details on a distribution deal. Eventually we’ll put it online for the public, which we are looking forward to.

With shorts it’s about getting as many eyeballs on it as possible.

How has the reaction been to Burnt Grass so far?

The reaction from the public has been really amazing. It’s just been so positive. Seeing the film in front of an audience was an incredible experience because it suddenly takes on a life of its own. The crowd reacts to it in ways you never expected or thought of, because the film is now a living-breathing thing. You kind of surrender to that and let it be what it is. I also understand it’s not something that appeals to everyone’s taste. It’s a bizarre dark comedy and ambiguous at times, which hopefully leaves questions in the audience’s mind. I think this is the beauty of a short. You only have so much time and you can only do so much in a short. If you can leave the audience with questions, then it has a chance to live beyond the 11 minutes on screen. 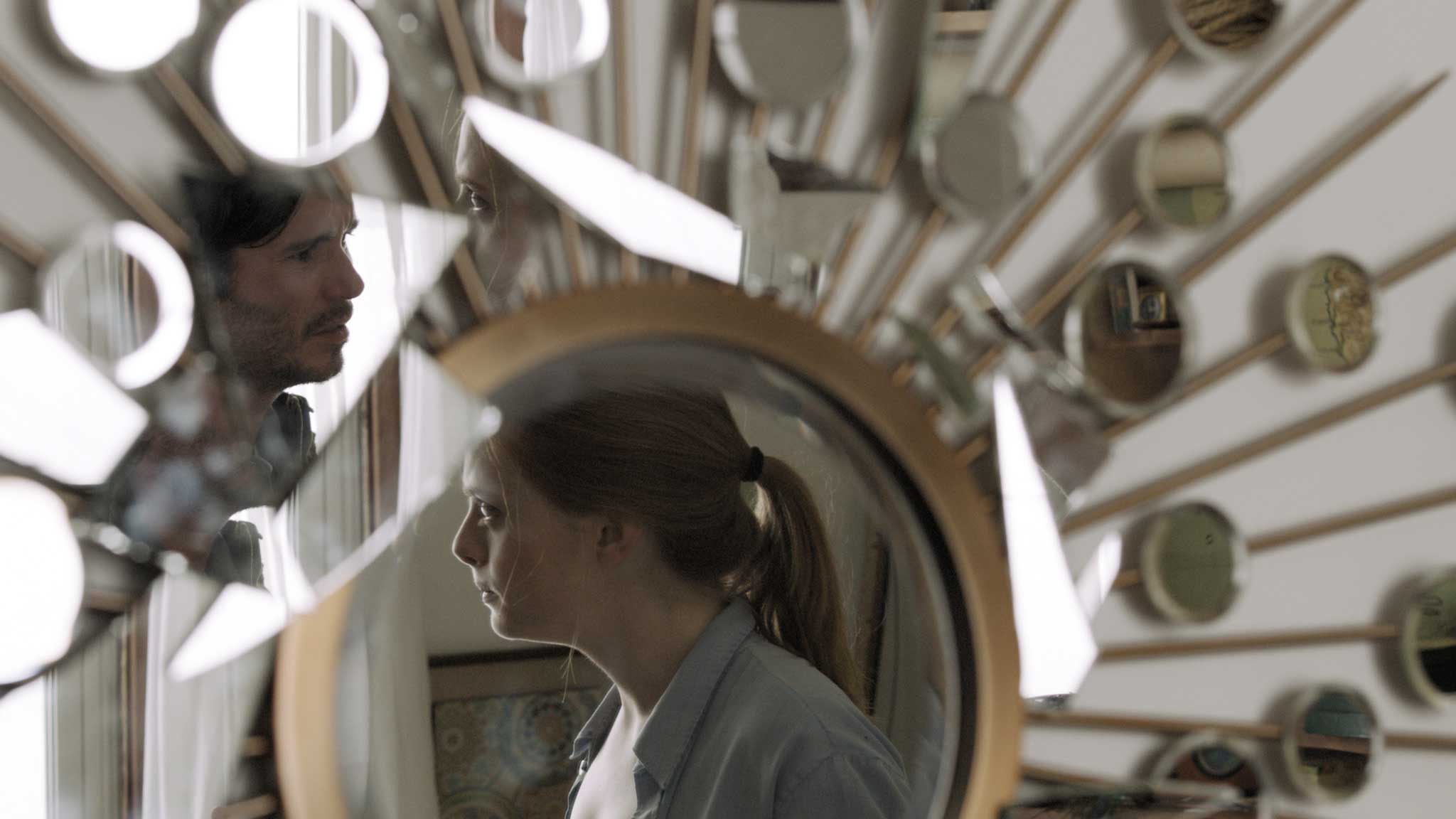 We’ve been working on expanding this story into a feature and are in the process of getting it off the ground. There’s a lot of material to cover and explore and I think we have a great story in the works that will satisfy and surprise even people that have seen the short. Not only does it expand on the story, but it also goes in new and different directions. Fingers crossed it will see the light of day.