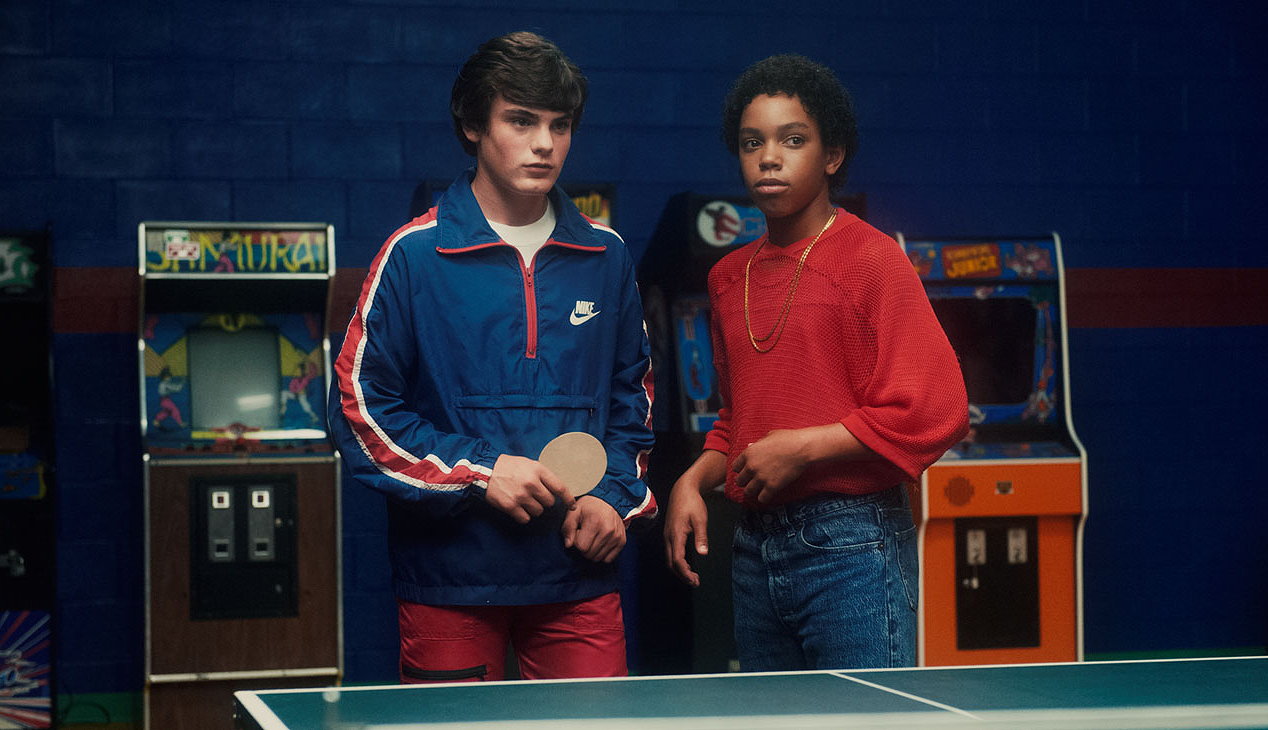 We complete our interview series from the 58th BFI London Film Festival with a film that brings together the rad moves of table tennis with the break beat brilliance of Hip Hop. Set in 1985, Michael Tully’s Ping Pong Summer features a girl to romance, a bully to be bested, a friendship forged in the fires of adversity and of course, a mystical mentor to show the way; all the elements needed for a film which doesn’t simply pastiche the 80s movie but is itself an 80s movie – albeit made in 2014. We caught up with Tully to get the full funky fresh lowdown.

The year is 1985. Rad Miracle is a shy 13-year-old white kid who’s obsessed with two things: ping pong and hip hop. During his family’s annual summer vacation to Ocean City, Maryland, Rad makes a new best friend, experiences his first real crush, becomes the target of rich local bullies, and finds an unexpected mentor in his outcast next-door neighbor. Ping Pong Summer is about that time in your life when you’re treated like an alien by everyone around you, even though you know deep down you’re as funky fresh as it gets.

Some people watch this & they’re like, “There’s no movie there. What is this? There’s no drama. No one’s about to die!”