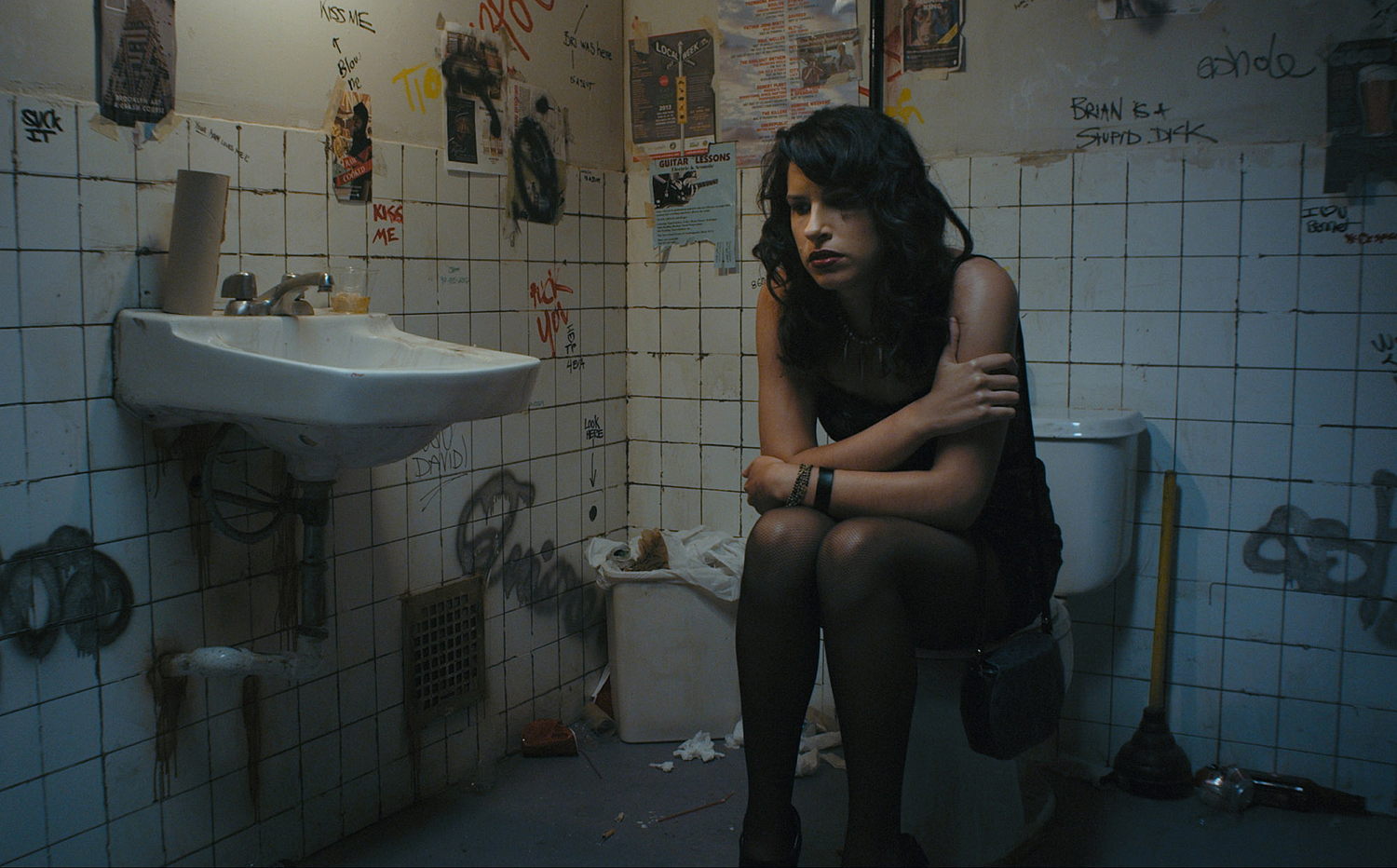 Billed as a sort of gay Annie Hall, Desiree Akhavan’s Appropriate Behaviour is a delightful watch beginning to end, comprising scenes which are equal parts laugh out loud and toe-curlingly cringe inducing. We talked to Akhavan about her theatre roots, embracing her true comedic voice as a director on web series The Slope and how post-production persistence eventually won out in this emotionally biographical and very personal debut feature.

For Shirin, being part of a perfect Persian family isn’t easy. Acceptance eludes her from all sides: her family doesn’t know she’s bisexual, and her ex-girlfriend, Maxine, can’t understand why she doesn’t tell them. Even the six-year-old boys in her moviemaking class are too ADD to focus on her for more than a second. Following a family announcement of her brother’s betrothal to a parentally approved Iranian prize catch, Shirin embarks on a private rebellion involving a series of pansexual escapades, while trying to decipher what went wrong with Maxine.

I hope in the future that women can break into this industry without being compared to other women. That you don’t have to be the next anybody & you can just be yourself.