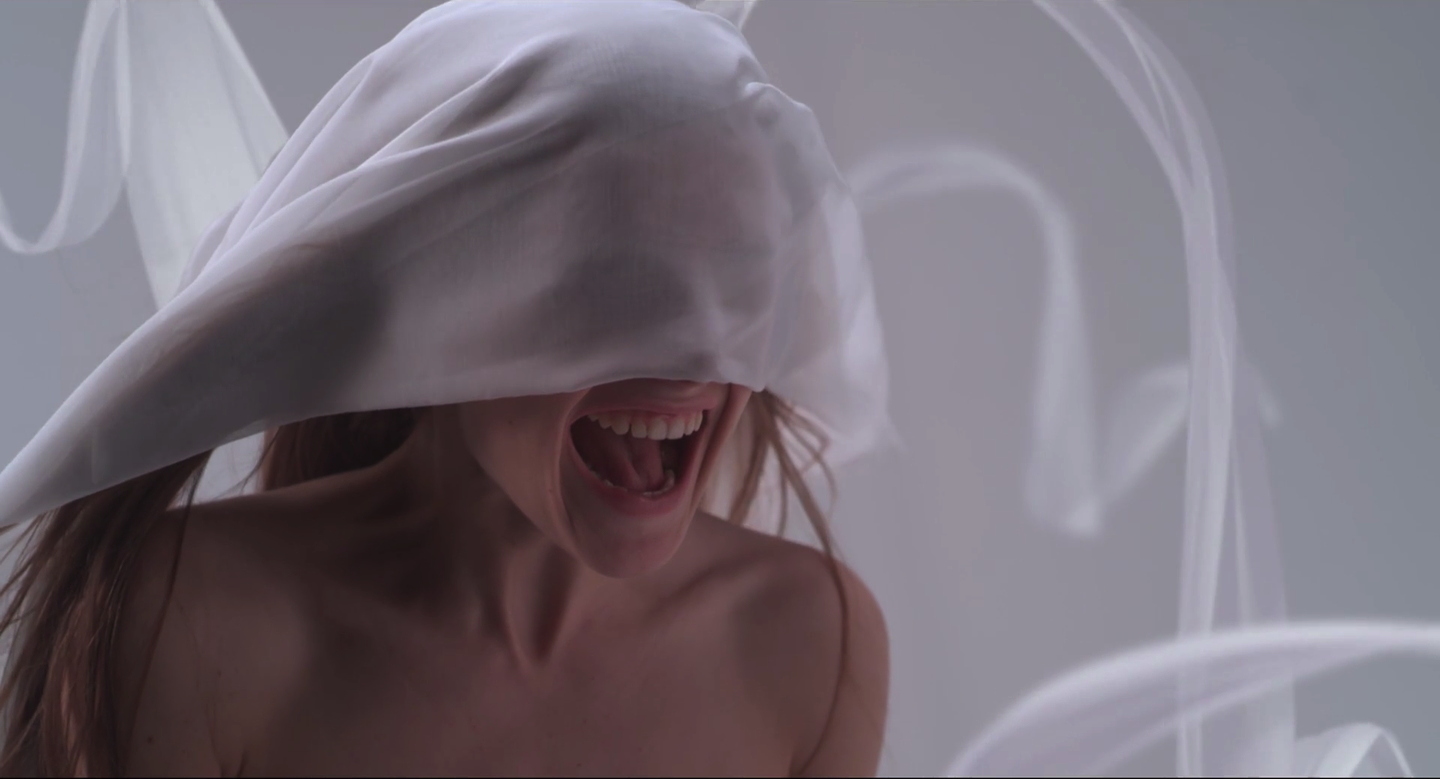 Taken from Lamb’s latest album Backspace Unwind, What Makes Us Human is a track which poses one of life’s biggest questions, requiring a music video which could grapple with the concept on an universal scale, spanning from the smallest of atoms to the largest of celestial bodies, whilst encompassing everything that falls in between. Fortunately concepts which Director Aidan Wood and producing partner Trine Thielen have long enjoyed grappling with. Wood shares how he and his team reached beyond the boundaries of budget to convey the complexity of the human condition, throwing in some impressive visuals to boot.

We love the big ideas. The “nature of life” questions, or the “Where is it all going?” kind of questions. But the problem is always how to portray epic stuff like that with minimal budgets. Which is one of the things I think we did quite well with Lamb’s What Makes Us Human video. The concept came from an amalgamation of two or three ideas within Lamb’s music. Firstly the idea of a love that can last beyond this life – a concept that Lamb have dealt with consistently throughout their career. Secondly the new album’s space theme, which I always felt was a great spin on the idea of eternity, and of how our own short lives somehow fit into this colossal series of cycles of planets, stars, etc. Then thirdly, to answer the central question posed by the itself – what makes us human? Again, a massive, broad question, so we tried to approach it from the Backspace Unwind album’s own point of view and that gave us some focus.

Our TV work has taken us around Europe and I was working in southern Germany at the time, while my Producer Trine was in Amsterdam. We’re quite lucky in that having so many great contacts in so many places provides us with a lot of options, and we quickly chose Brussels for a variety of reasons. We shot on Phantom Flex 4k which generates a massive volume of footage, but seeing the amount of detail in our rushes, it was really worth it. We should have really shot for two days but even so, we still got some incredible stuff. We spent the morning shooting the model and the afternoon gaffer-taping hoovers to chopped up bicycle tyres and MacGuyver-ing various ways to blast dust around. It was pretty messy.

Then we started with the post, and even though we had designers who worked on it just because they liked the idea (special thanks to Benno, Caner, and Phil), and software companies sponsoring us with licences (special mention Insidium and Thinkbox), the number of composites involved meant that it was still no easy task. On reflection I’m still convinced that ‘big’ ideas are totally achievable on smaller budgets, but this is the project that taught me how to constrain and contain, and ultimately boil down the concept to its simplest form.