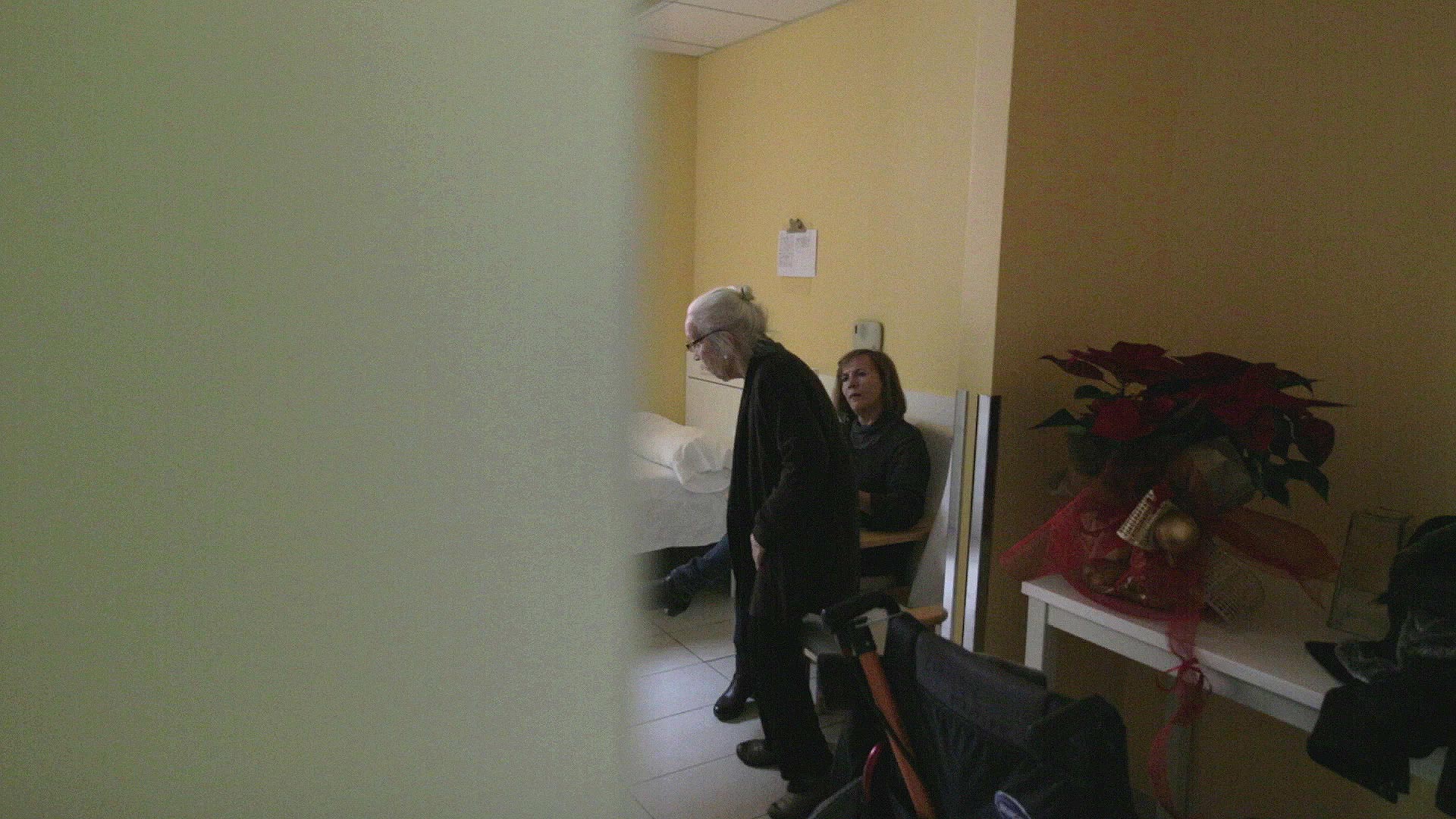 Barcelona based filmmaker and music composer Guillermo Irriguible’s latest project Cactus de un Piso Deshabitado (Cactus of an Apartment Uninhabited) is a powerful and heartfelt piece – a film which immerses you in the emptiness endured when a loved one passes away, and the pain of watching a family member suffer from dementia. But this is not a film intended to make you blubber, it is more a celebration of their lives and the happiness they created and shared with family through the decades. Guillermo uses a mixture of old family photographs and Super 8 film, alongside present day footage and photography, to help him capture this emotional stage in his life. Although described as “a poetic documentary and an audiovisual essay,” Cactus of an Apartment Uninhabited is also a critical reflective metaphor on the perception of time and pace in modern society. DN had the privilege of having Guillermo tell us about his experiences as he endeavoured on this tender and thoughtful piece.

The whole concept started about one year ago, Christmas 2014. I was helping my mother and my uncle empty my grandparent’s apartment back in Zaragoza, Spain. My grandfather had just passed away and then my grandmother lost progressively a little of her mental sanity. She is very old at 96 and she has had an extremely intense and exciting life. But at that point in her life she lost track of time and space, and was no longer feeling at home. For her own health my family decided it was the best to move her to a retirement home. My uncles go to visit her daily, every single day of the week. When I go there (I live in Barcelona) I always go to see her.

I remember the last time I was visiting, last winter, that she somehow recognised me and started to smile and laugh with me as she looked right into my eyes. When I left her room I burst into tears and could not stop, knowing that I was leaving my grandmother, lost in a mental limbo, surrounded by the walking dead. There is something deeply sad and horrifying in places like these. There really is a sort of social gap, it poses the question “What can we do with our elders?” and “What can we really do to ensure a dignified death?” There is so much discussion around this topic. Anyway with all these experiences I knew I had to portray these feelings somehow. 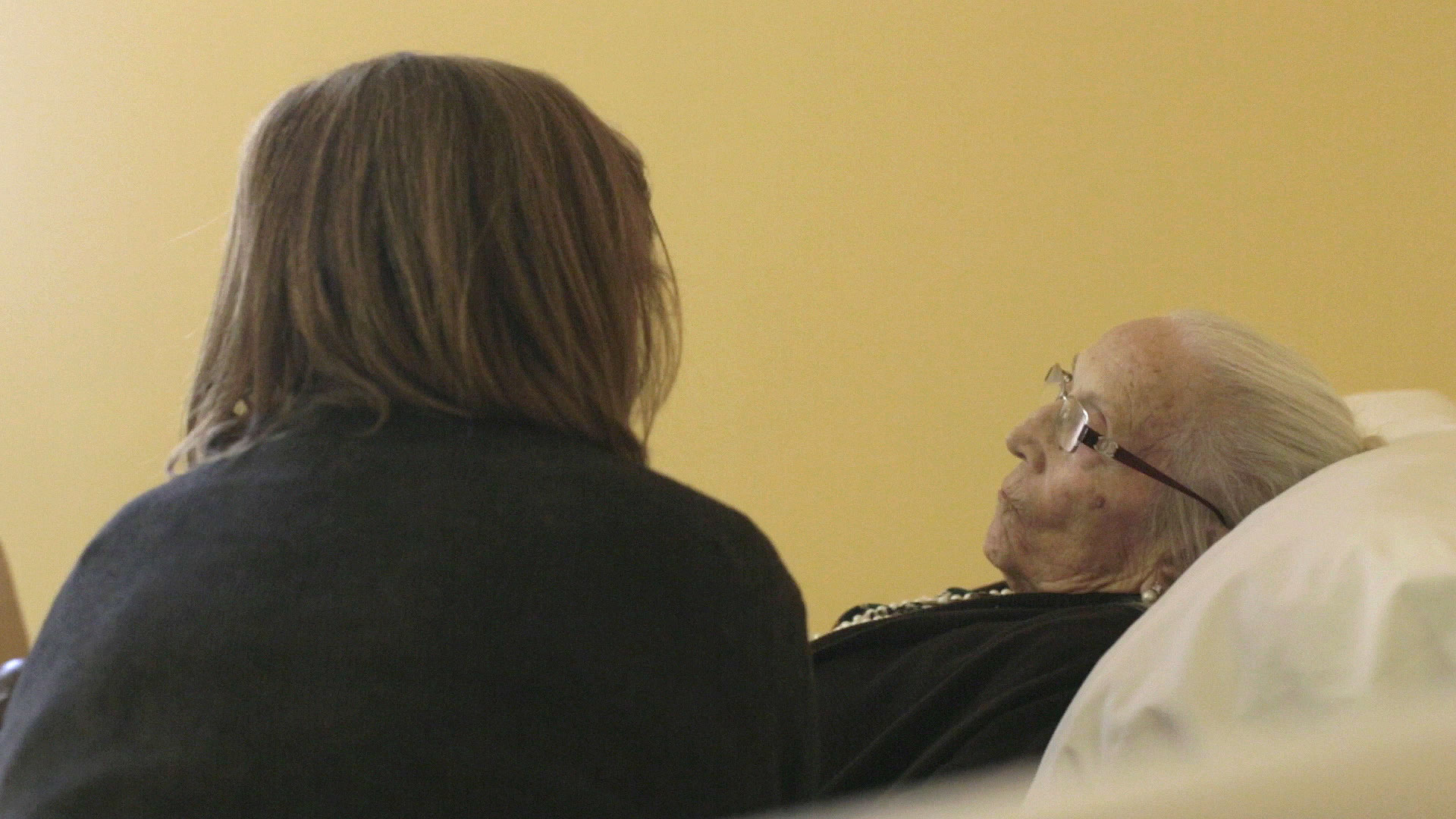 To show the misery and the pain was something I wanted to avoid at all costs. It is a subject that requires deep respect and sensitivity. At that time it became clear that I had to do a tribute: to honour my grandparents but also to make the viewer take some time to think about life and death. For this purpose the apartment was the perfect place. Those marks on the walls of missing paintings, those clocks stopped because of the lack of maintenance, that atmosphere so decadent and dark, the silence so spooky… led me quickly to plant myself with my Canon 6D plus my camera backpack and within 6 hours I had shot everything. In addition, I borrowed a suitcase full of old photos and Super 8 films from my uncle. 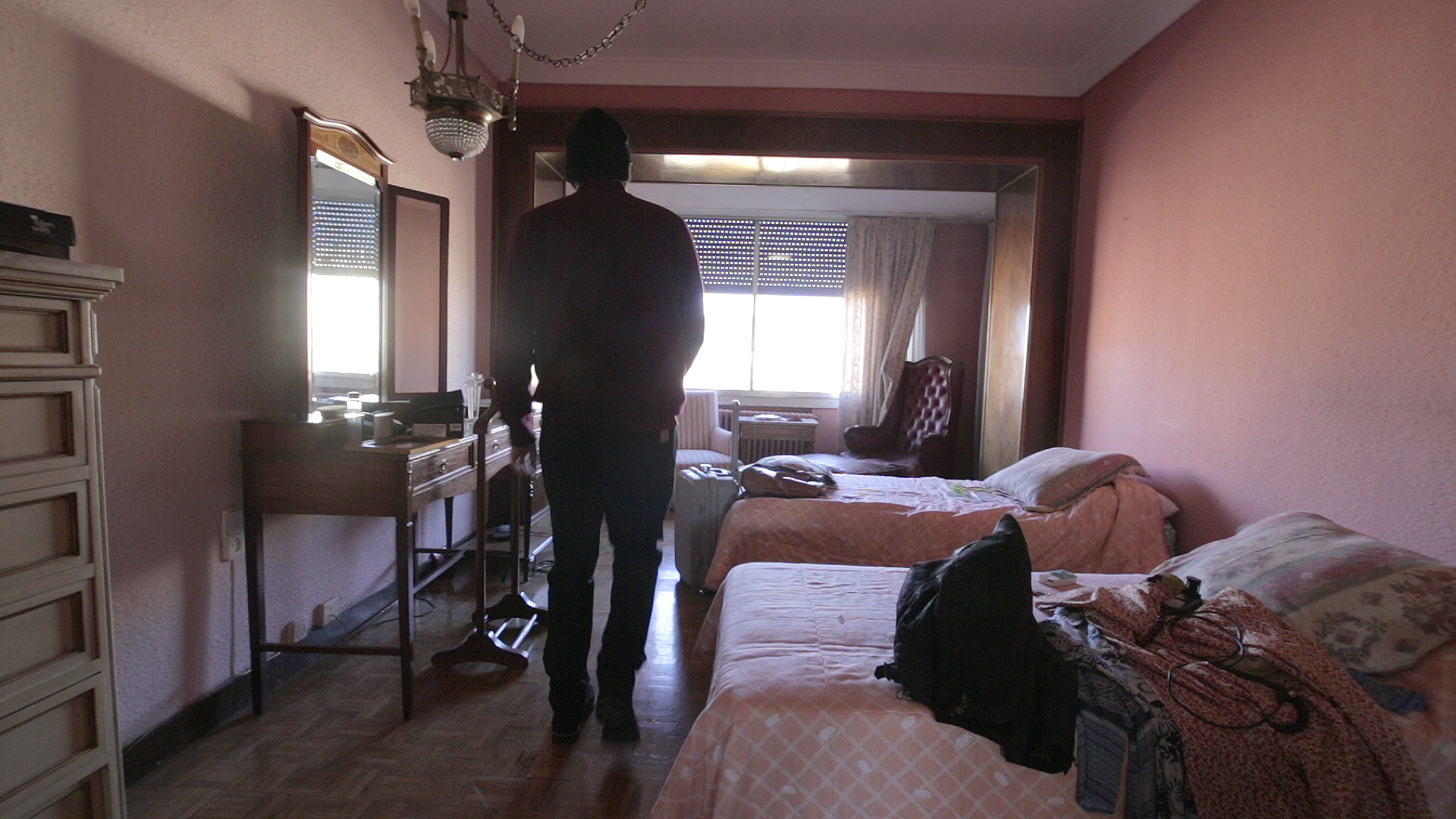 The first half shooting, which was the apartment, was quite fun but also a bit creepy. As I said before, there was some kind of spooky silence. It was just my camera and I alone in a big house on the 7th floor. Shooting inanimate objects, surrounded by stopped clocks and empty rooms. Such an unusual acoustic isolation, combined with a very old building, results in the perfect setting for a horror movie. That is when the mind begins to question everything, you swear you hear strange noises or see moving shadows! I do not consider myself a superstitious person, but as my mother says; “Houses are powerful energy containers, especially the older ones”.

It became clear that I had to do a tribute to honour my grandparents but also to make the viewer take some time to think about life and death.

Before I started to edit, I did a second shoot with Pau García Laita back in Barcelona. We shot some time lapses and slow-motion clips walking around the city. Here the contrast between the apartment and the urban vertigo became clear to me. Then I grabbed my friend Quimi Luzón so he could shoot me at my college library with the same old Olivetti my grandfather once had (the same model, not the same camera).

To bring the piece together, I needed the right narrator. So I thought about Enrique Gracia Trinidad, a veteran poet and broadcaster from Madrid, with whom I had the honour of working together with in the past. I got on a train to Madrid just to record his wonderful voice. On the way, I finished the script based on a famous quote from David Foster Wallace (who I really like) from the book Brief Interviews with Hideous Men, I have to credit reading it to my girlfriend Cristina. It belongs to the chapter Forever Overhead – “There’s been time this whole time. You can’t kill time with your heart. Everything takes time. Bees have to move very fast to stay still”. The final edit and the soundtrack composition took me about two months to complete.

I am currently working on the first music video from my alter ego solo-band Antarctica Apartment (https://soundcloud.com/antarcticaapartment). It has been shot mostly on Super 8 with Kodak VISION3 film. Filmed in Galicia and Pyrenees, the video is about local witchcraft and the rural occultism rooted there for centuries. The music is kind of a dark-electronic-synthwave style, if that makes any sense. Also I am working with my colleagues and directing duo HÄNS on their next new project, which has also been shot in analog with 16 mm and is based here in Barcelona. I will be editor and music composer as I was on Xiong Di.