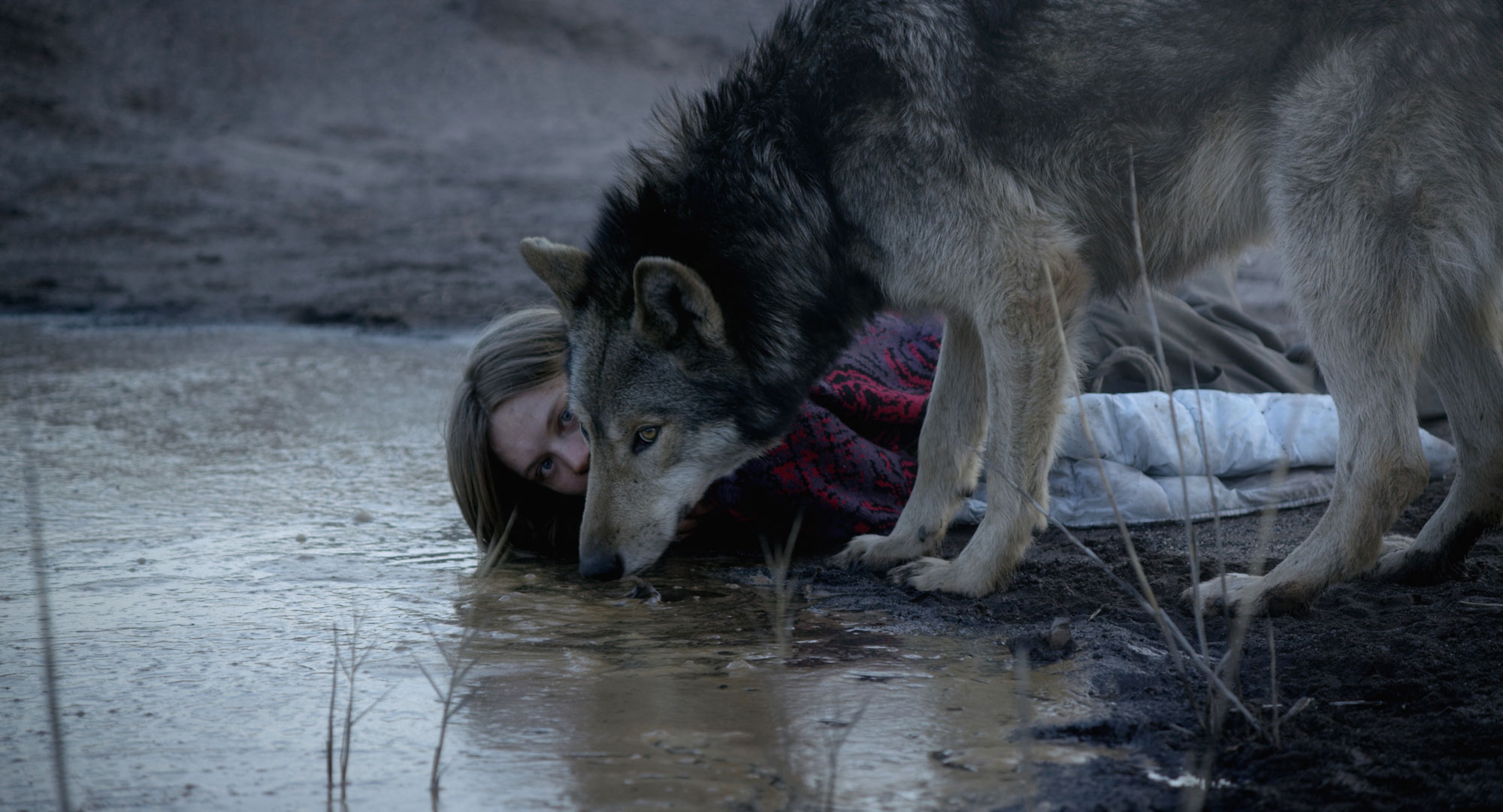 One of the joys of immersing yourself in a film festival programme is that element of surprise you get to experience watching a film you know little about – an experience mostly lacking with the majority of conventional media saturated film releases. And so, when I walked out of the London Film Festival screening of Actor/Director Nicolette Krebitz’s Wild – a film which sees a young woman (played with total commitment by Lilith Stangenberg) forge an all consuming connection with a wolf – it was clear that I had to speak to Nicolette about her powerful third feature, which places female desire and agency uncompromisingly at its centre.

What was the impetus behind you wanting to tell this story of love at first sight, albeit a love which crosses species?

Well, I’m not sure if I would describe my film like that but I’d like to follow the idea of love at first sight a little bit. The moment you connect just by eyesight with a stranger can be very powerful. I guess a million informations crossing that eyeline as if they would agree on something or communicate the necessity of the next steps. Of course both sides have to have some kind of hidden desire whether they know it or not. From there almost every story could start I guess… In Wild that particular stranger is a wolf. I had some fun playing around with situations or images you would classify as typical human to human experience. That the woman in the film goes through these situations with an animal makes it even more her own story. Following her own desire, clarifying her independent point of view. She is not confronted with male expectations towards women or how or not to fulfil them, she is more in need to find her own original inner way. If you’d ever encounter a wild animal somewhere outside a zoo you might know that it could be quite intimidating. Like some kind of high noon moment where questions like power and the fascination of surrender are flashing through the air.

This is a film which isn’t afraid to venture into taboo areas in both the cross species and human encounters. What kinds of reactions did you receive when sharing the script? Was the visceral nature of some of the scenes ever a sticking point for potential collaborators or investors?

I honestly erased most defaming comments I got in the beginning from my memory. I certainly saw some dirt being thrown my direction. I think mainly it was disgust about a women having strong sexual desire in general and that male readers felt somehow left out by the storyline. Luckily I found my Producer Bettina Brokemper so people had to stop letting out all their fears and sexism towards me – the witch writer – but talk instead about the technical aspects of how to plan a movie like that and how to make it possible to shoot all these scenes with a woman and a real wolf without getting eaten up like Little Red Riding Hood.
I guess collaborators and investors had some fun in the end talking about something really sexy but keeping it completely technical. Bettina, my producer, is a hell of a woman, no bullshit, she’s strong, creative, beautiful and funny, too. I’m very grateful I found her. 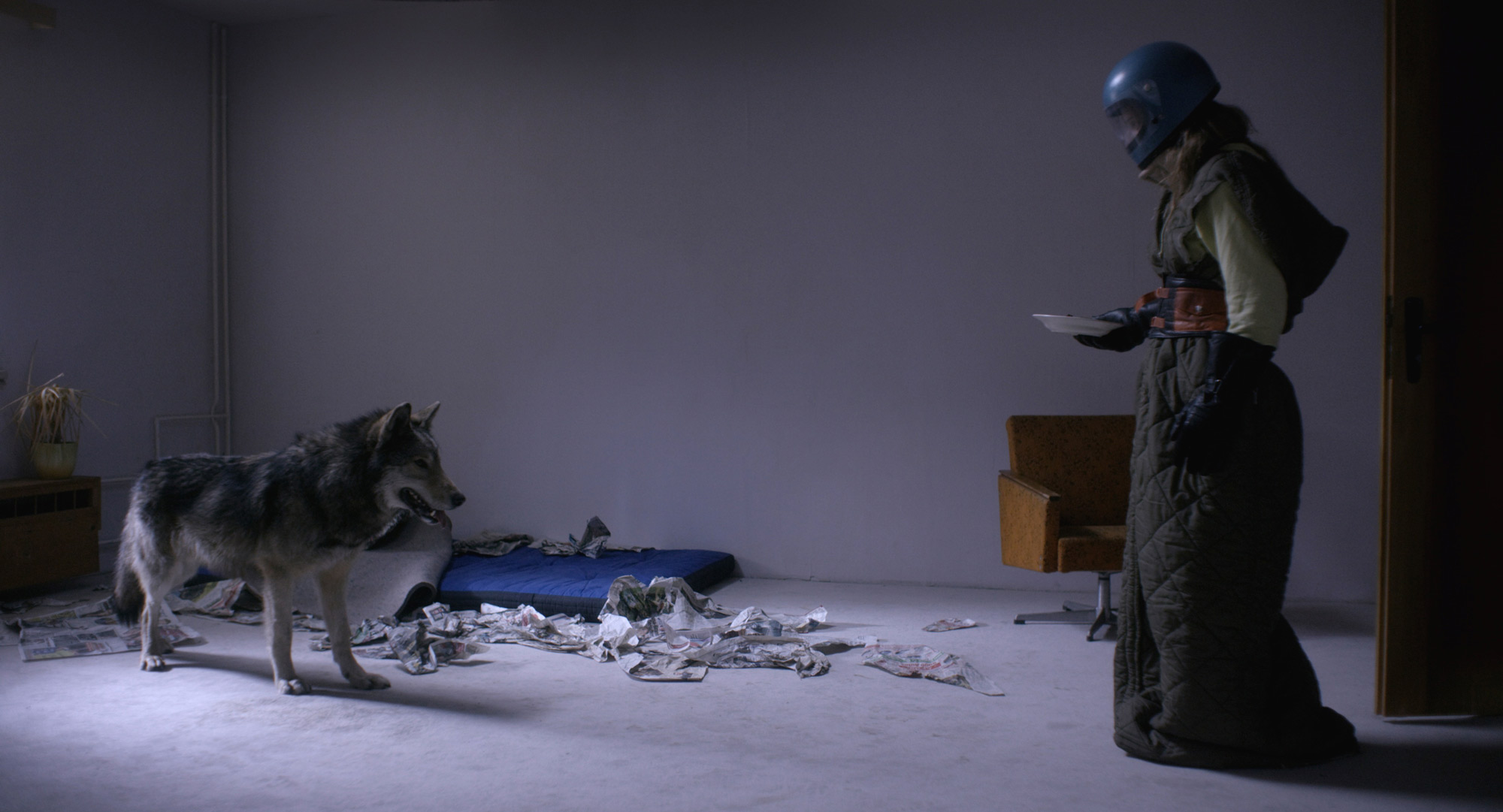 As Ania becomes more attuned to the wolf, she herself becomes more assertive (and desired) in her other relationships. Was it difficult to find an actress who could fully commit to that transformation?

What got me interested in Lilith Stangenberg right from when I met her was that she had an insight of the story, a true wisdom about the core of that journey and a longing to show a fearless liberation, that made it so much fun for me to vibe with. Of course she is an excellent actress too and beautiful in a very modern way. She doesn’t use typical feminine tools to come across, she is very unique and so intelligent. We shared the same passion of creating someone all daring girls nowadays could feel fired up by.

The story necessitated that Lilith be in close contact with the wolf at several points during filming. What were the rules you had to work within to make those scenes convincing, yet safe for all on set?

With the wolf on set, everything was very well prepared and ready before the wolf came in. There was just the DP and his assistant, the actress, the wolf, the animal trainer and me. A lot of Fois Gras if soft contact like licking was in the script, and little hidden pieces of raw meat if the wolf had to follow or go somewhere. Usually Zoltan Horkai, the animal trainer, was arm length away, talking to the wolf and reading his body language while I was talking to Lilith, so she could let go still knowing where to go kind of…

I need danger, I need to not know where I’m going, I want to put everything on one card once in a while and maybe lose it all.

Wild’s cinematography, costume and production design all combine into a visual style which brings Ania and the wolf’s worlds ever closer as events progress. What were the considerations across departments which enabled that vision to be realised?

The Cinematogropher Reinhold Vorschneider luckily decided to work on this film after I lost my DP to Maren Ade and Toni Erdmann. We did not have more than a couple of month for preparation so we had to be pretty matter of fact right away. We found the city we wanted for Ania to live in and got inspired by its harshness and beauty. I’ve worked with my Production Designer Sylvester Koziolek on all my movies. We understand each other without lots of words. We usually just vibe on colors, machines and materials all night long. I admire his craft and creativity a lot! Tabassom Charaf, who did the costumes, comes more from a fashion background. She studied in Antwerp and was part of that whole movement that brought us the beautiful distortion of RAF, Haider Ackermann up to Vetements, etc. The seduction of that decay that gives birth to something so pure was fascinating to all of us and I think each department was inspiring the others with their own approach and mystique connected to the subject. 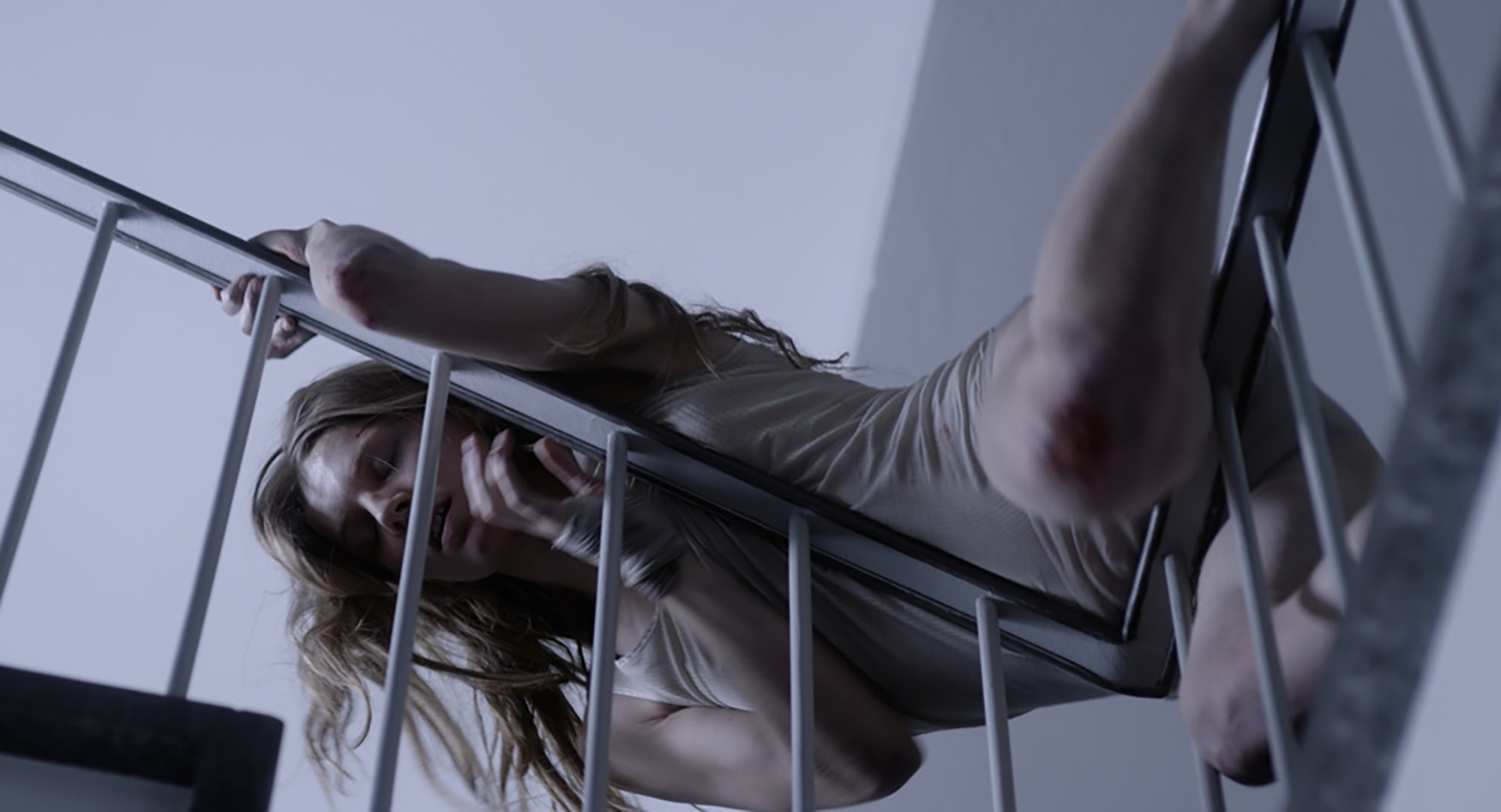 Ania’s journey in Wild feels like an embracing of a nature free from the rules and structures of modern society. Do you believe we humans have strayed too far from that essence of our true selves?

Yes. Everybody knows that the world we created doesn’t always serve our true nature. Safety is the main goal these days. Something unpredictable gets eliminated or labeled as crazy. I need danger, I need to not know where I’m going, I want to put everything on one card once in a while and maybe lose it all. And I think we all do. We just forgot to respect and worship those moments without a safety net. Losing control is a good thing.

What new projects do you have coming up?

I’m writing on a fantasy script about witches and gender changes. But to be honest, I have such a crush on someone at the moment, I can hardly concentrate. I guess I have to kill him first…