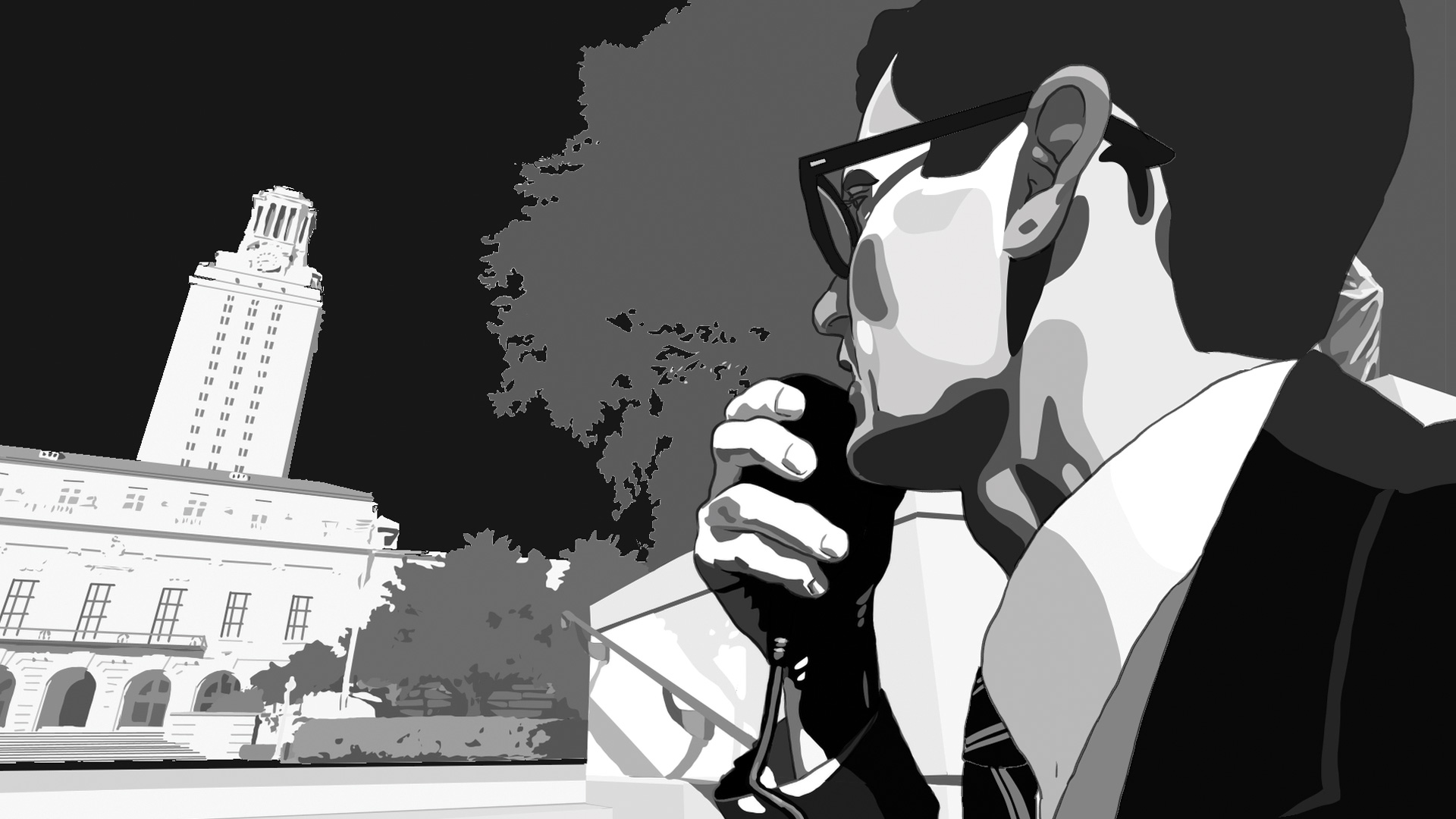 Creatively combining archival footage, firsthand accounts and rotoscoped animation, Keith Maitland’s feature documentary TOWER recreates the tense horror of America’s first mass school shooting – perpetrated in 1966 by a lone gunman from the observation deck of the University of Texas Tower over the course of 96 horrifying minutes. Directors Notes sat down with Keith at the London Film Festival to discover how he brought the tragic events of that day to visceral life for a new generation all too familiar with the spectre of senseless acts of public violence.

An animated and action-packed look at America’s first mass school shooting, when the worst in one man brought out the best in so many others.

When in doubt, my goal was to focus on humanity over information and trust audiences to put the whole thing together. 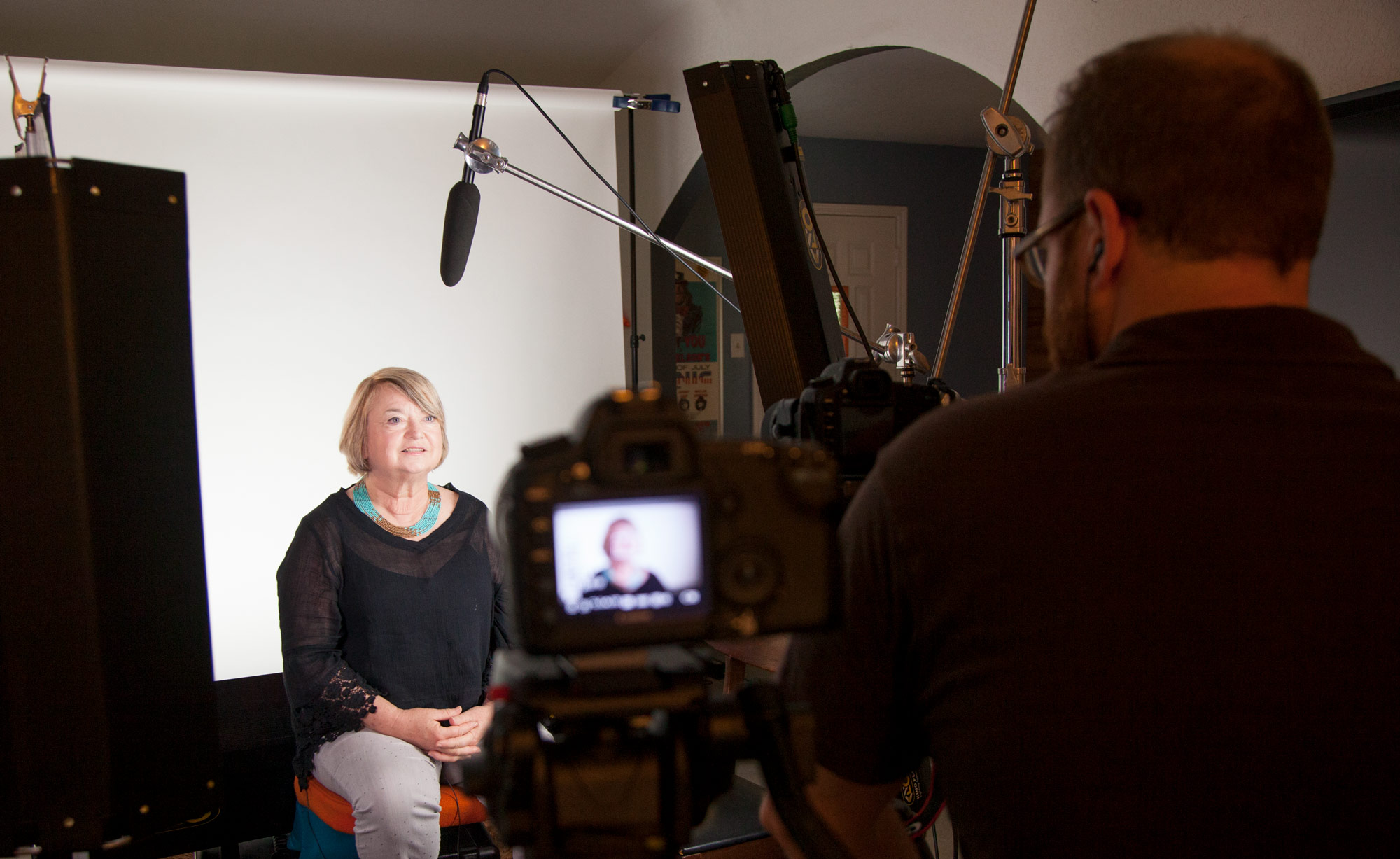