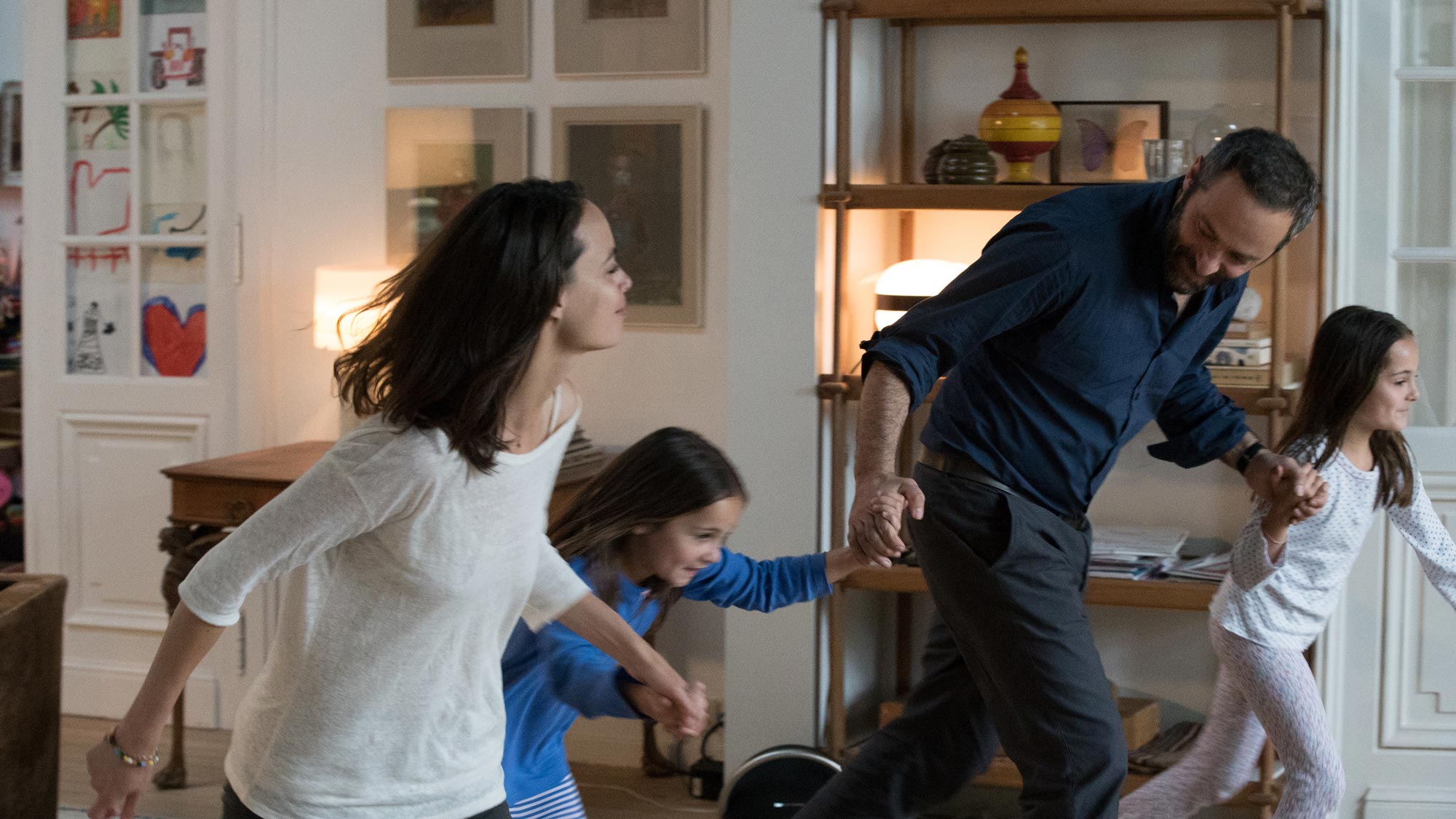 Unfolding almost exclusively within the confines of a Brussels family home which has become a battleground for pent up resentments and socioeconomic accusations, Joachim Lafosse’s After Love begins 15 years after the happily ever after marriage of Marie and Boris, as the couple painfully move towards separation and divorce. I sat down with Joachim (my thanks to Juliet Dante for her excellent translation skills) during the London Film Festival to discover his methods for creating a family unit in slow disintegration and how the discovery of the Stab One gimbal, a lighter alternative to the steadicam system, enabled the production to fluidly capture the long sequence shots of domestic hostility the story required.

After 15 years of living together, Marie and Boris decide to get a divorce. Marie had bought the house in which they live with their two daughters, but it was Boris who had completely renovated it. Since he cannot afford to find another place to live, they must continue to share it. When all is said and done, neither of the two is willing to give up.

To live a love story, to be in love, one must always accept a certain amount of loss – we’re going to lose something as we love another person.

After Love is available in cinemas and to stream now at Curzon Artificial Eye.