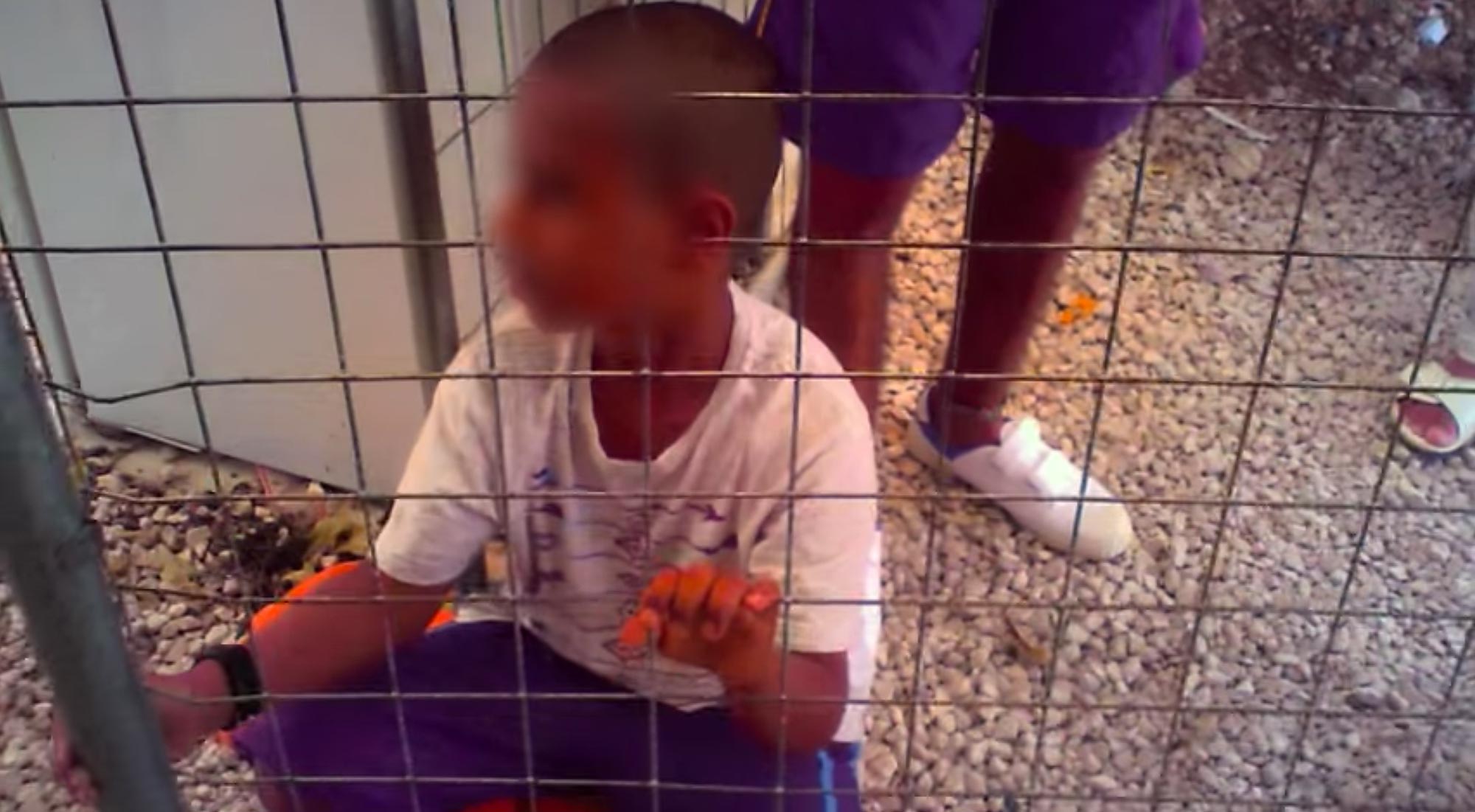 Producer of the 2008 Oscar winning exposé of the American military’s use of torture Taxi to the Dark Side, Eva Orner’s new film as director, Chasing Asylum, brings to light the repugnant and inhumane ways the Australian government treats asylum seekers hidden away on the offshore islands of Manus and Nauru. This latest piece had me (and many others) in tears as I left the cinema, mortified at the unspeakable ways in which some humans treat others, and conversely, impressed with the way Eva and her fellow whistle-blowers risked their own freedom to stand up for the rights of others. Sitting down with Eva at the London Film Festival to discover what inspired her to embark on such a perilous project and the risks she endeavoured to unearth one Australia’s most grotesque undertakings was a huge privilege and deeply inspiring.

Chasing Asylum exposes the real impact of Australia’s offshore detention policies and explores how ‘The Lucky Country’ became a country where leaders choose detention over compassion and governments deprive the desperate of their basic human rights. The ﬁlm features never before seen footage from inside Australia’s offshore detention camps, revealing the personal impact of sending those in search of a safe home to languish in limbo.

The world has changed and it’s kind of shitty. I think it’s really important for people to stand up and say “This can’t be happening!”