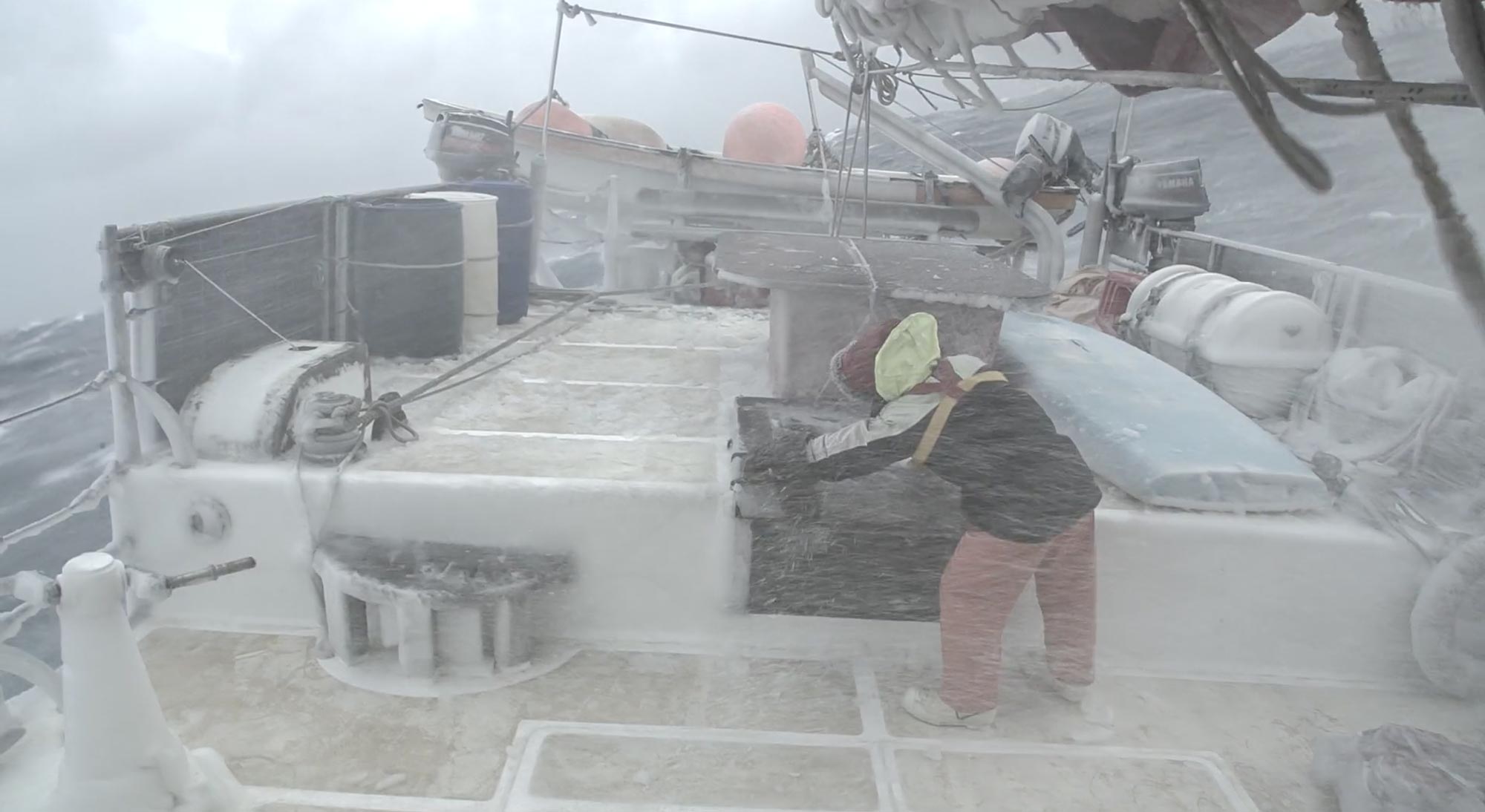 Nico Edwards’ Sea Gypsies is a thrilling nautical documentary about adventure, alternative ways of living and life-threatening predicaments. It’s easy to see why this debut feature has picked up notoriety and awards on its film festival journey. Nico joined me on the DN podcast to discuss producing his documentary on a shoestring budget whilst battling through a force 12 hurricane of ice with wind gusts exceeding 100mph through some of the most treacherous seas on earth and how he lived to tell the tale.

The vessel is Infinity, a 120ft handbuilt sailing ketch that plies the Pacific Ocean on a never ending voyage of nomadic exploration. In early Feb 2014, during the iciest year on record in the Southern Ocean, Infinity and her crew of 16 left New Zealand on an 8,000 mile pacific crossing to Patagonia, with a stop in Antarctica. Along the way, they battled a hurricane of ice in the Ross Sea, struggled with compounding mechanical and flooding problems, undertook a mission with the radical environmental group Sea Shepherd, tore every sail they had, and unwittingly went further south than any sailing vessel in 2014. This expedition was undertaken with a non-ice-reinforced gypsy boat built by hand in the 1970’s, crewed by a band of wandering miscreants, with no permits or insurance and an almost non-existent budget. This is a story about sailing, the camaraderie of a shared struggle and the raw awe-inspiring power of the natural world.

I wanted to broaden people’s perceptions about life’s possibilities. 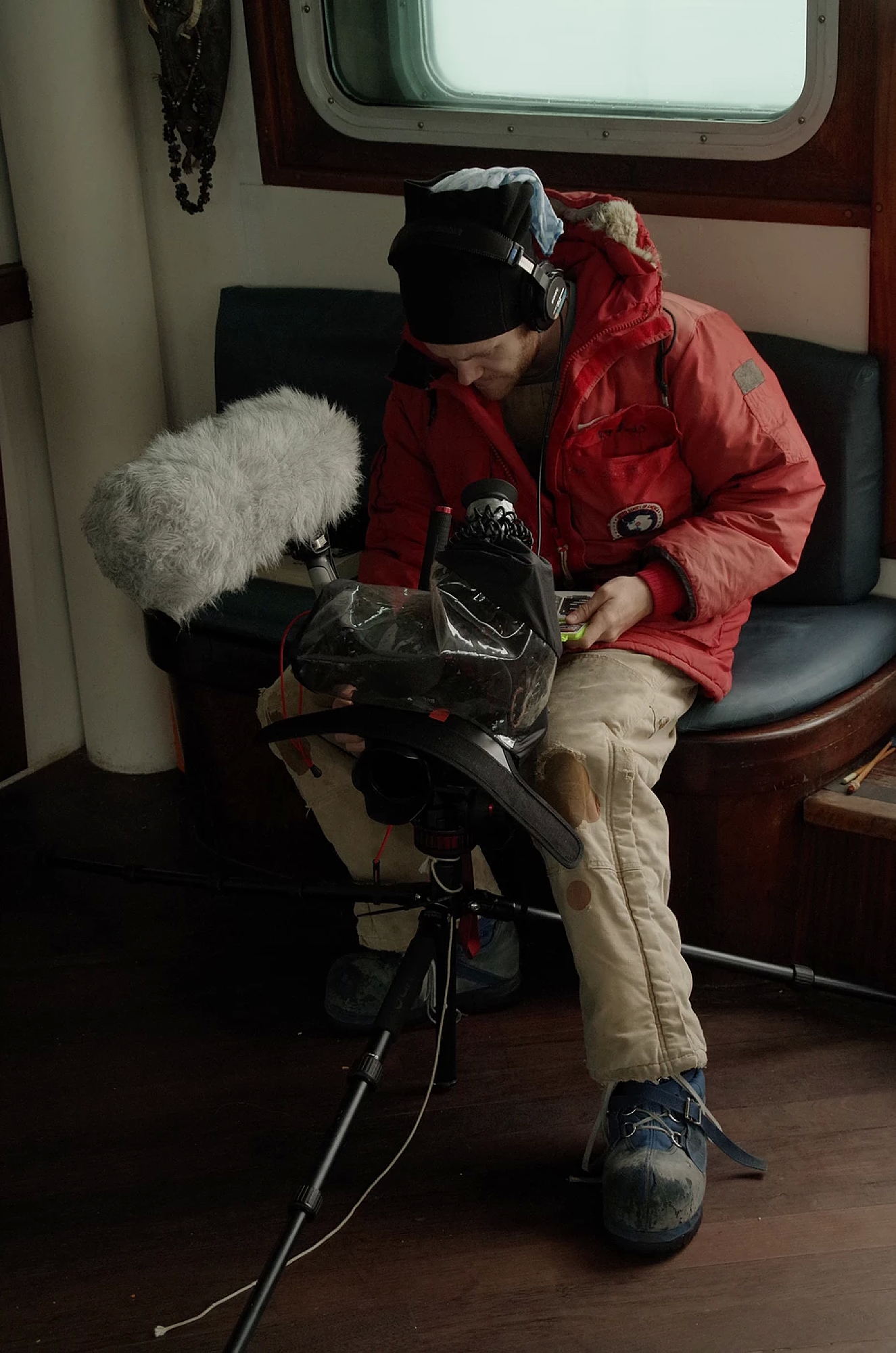