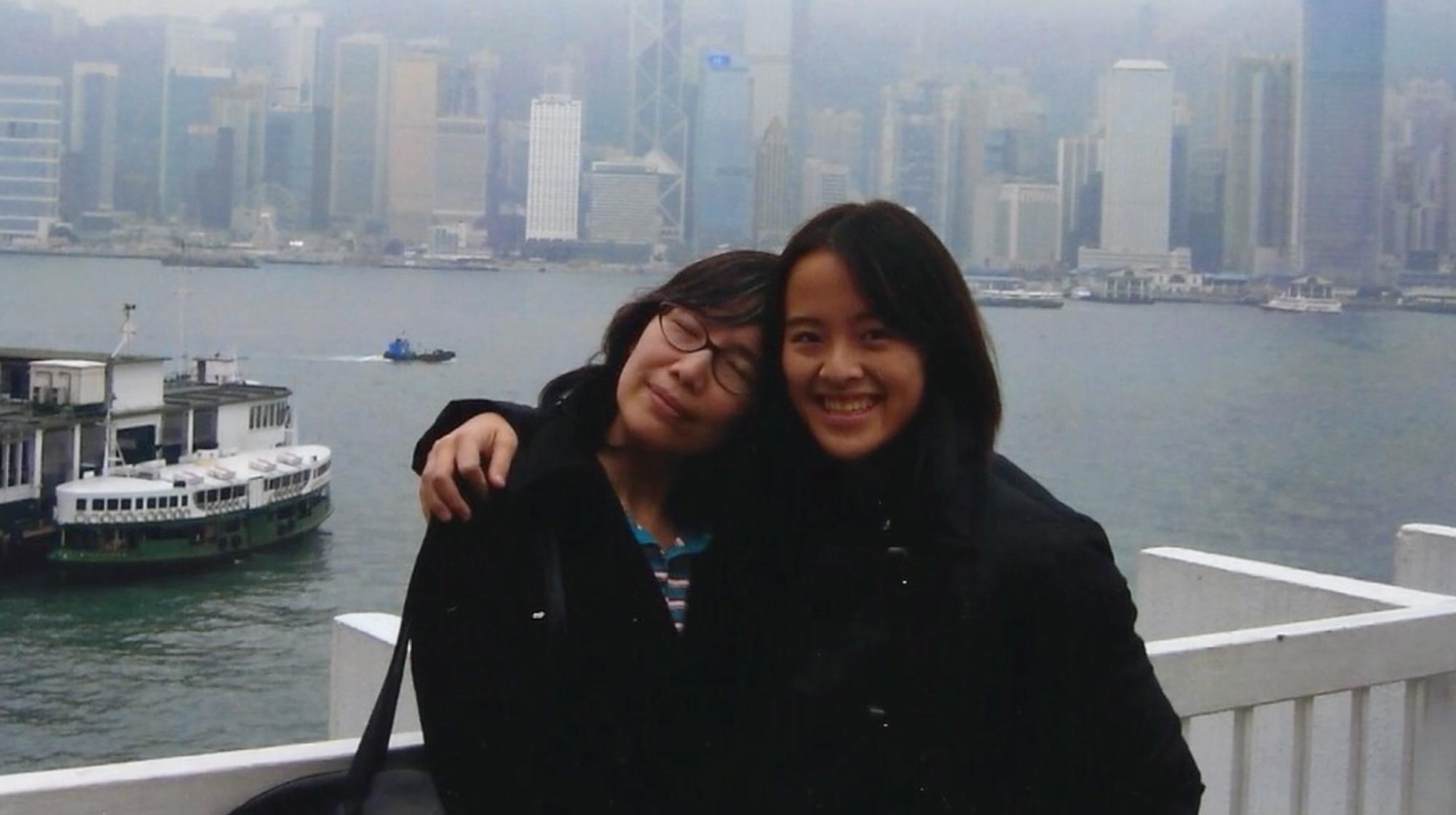 In Single Mother Only Daughter Hong Kong born, Los Angeles filmmaker Ellie Wen has created a touching documentary exposing her own painfully honest and complex relationship with her mother. The piece is a revealing cathartic emotional journey which we witness unravelling before our eyes. I spoke to Ellie about how the film came into being and how she discovered that exposing her deepest, most agonising memories resulted in powerfully engaged audiences who related deeply to her personal story.

What inspired you to make Single Mother Only Daughter?

I made Single Mother Only Daughter during a UCLA Extension documentary course. I had originally set out to make a different documentary, but then on the eve of my shoot, my subject suddenly fell through. Up against the deadline, I was forced to think small and look at my own life for inspiration. And so ended up making an intimate, personal documentary about the complicated relationship between me and my mom. Every step of the way, I had doubts that it would even qualify as a documentary because it was so unconventional. I worried that it was too personal, perhaps to the point of being uncomfortable. But I knew I had to make it because it captured such an honest conversation between a parent and a child.

You’ve had a strong audience reaction to the film, is there anything you would like people to take away from the piece?

It was a scary decision to put such a personal film online, but my mom and I have been so grateful for the kind and warm response we’ve had to the film. On a relationship level, I hope people watching the film will feel encouraged to call their parents or children or loved ones and have these difficult but important conversations. And on a filmmaking level, I hope this inspires and empowers people to tell their personal stories.

You said after the test screening of the film that, “It is only in the specific that you find the universal”. Can you elaborate on this?

As you know, I made the film during a UCLA Extension documentary course, and I never expected the film to have an audience outside of my class. I thought it was way too specific and personal and I wasn’t even sure if it counted as a documentary! But after I began to show it to close friends and family outside of my class, I began to see how people from all different backgrounds were able to connect with the film and see a piece of themselves in our dynamic. That’s when I realised how the specificity of our relationship was actually what made our story so universal. People heard echoes of themselves in our conversation and saw their own fears and feelings reflected in the film. It has been incredibly humbling to hear from strangers about how they can relate, whether they come from a similar family background or not.

How much did the film cost to produce? Do you have any tips for small budget filmmakers?

The film cost $450 to produce (and all of that was in post-production). The actual shoot didn’t cost anything because it happened completely unexpectedly and unintentionally. I happened to be recording the phone conversation because I thought it was going to be a brainstorming session and luckily my husband turned on the camera when he noticed something was happening. That’s what I find so liberating and beautiful about documentary film. You don’t need to have a big budget to tell a great story.

Every step of the way, I had doubts that it would even qualify as a documentary because it was so unconventional.

What equipment was used?

I used a Zoom H5 audio recorder and Sony ECM-44 lavalier mic to record the phone conversation between me and my mom. The footage of me on the phone and looking through my baby photos and journals was shot on a Canon 5D Mark II with a 50mm f/1.8 and 24-105mm f/4 Canon lens and GoPro Hero 4 Silver.

You have worked as a Director, Producer, Writer and Financier for a variety of short films, documentaries and feature films. How do you think this variety of roles has shaped you as a filmmaker and developed your work?

I’ve worked in all aspects of the film industry and I think they’ve all shaped me as a creative individual and helped me find my voice as a filmmaker. I currently work as the Director of Development, Originals at Super Deluxe, where I have the privilege of meeting and collaborating with so many talented filmmakers who have such strong voices. I’m really passionate about finding and championing unique, underrepresented perspectives and helping bring their stories to light. And now that I’m developing my own voice, I’ve been inspired by them to figure out what kinds of stories I want to tell and what my perspective is that I can share with the world.

What’s next and what are your career goals for the future?

My next project is a short documentary series about social entrepreneurs around the world. My husband and I travelled to 5 different countries and profiled 7 different companies that have come up with sustainable business models to tackle problems in their local communities. We’re aiming to release it online later this year.

I hope to continue to make work that moves, connects, and inspires people.