Ben Mallaby Provides a Snapshot of a Dangerously Unhinged Marriage in ‘Polly, Ig & Me’ 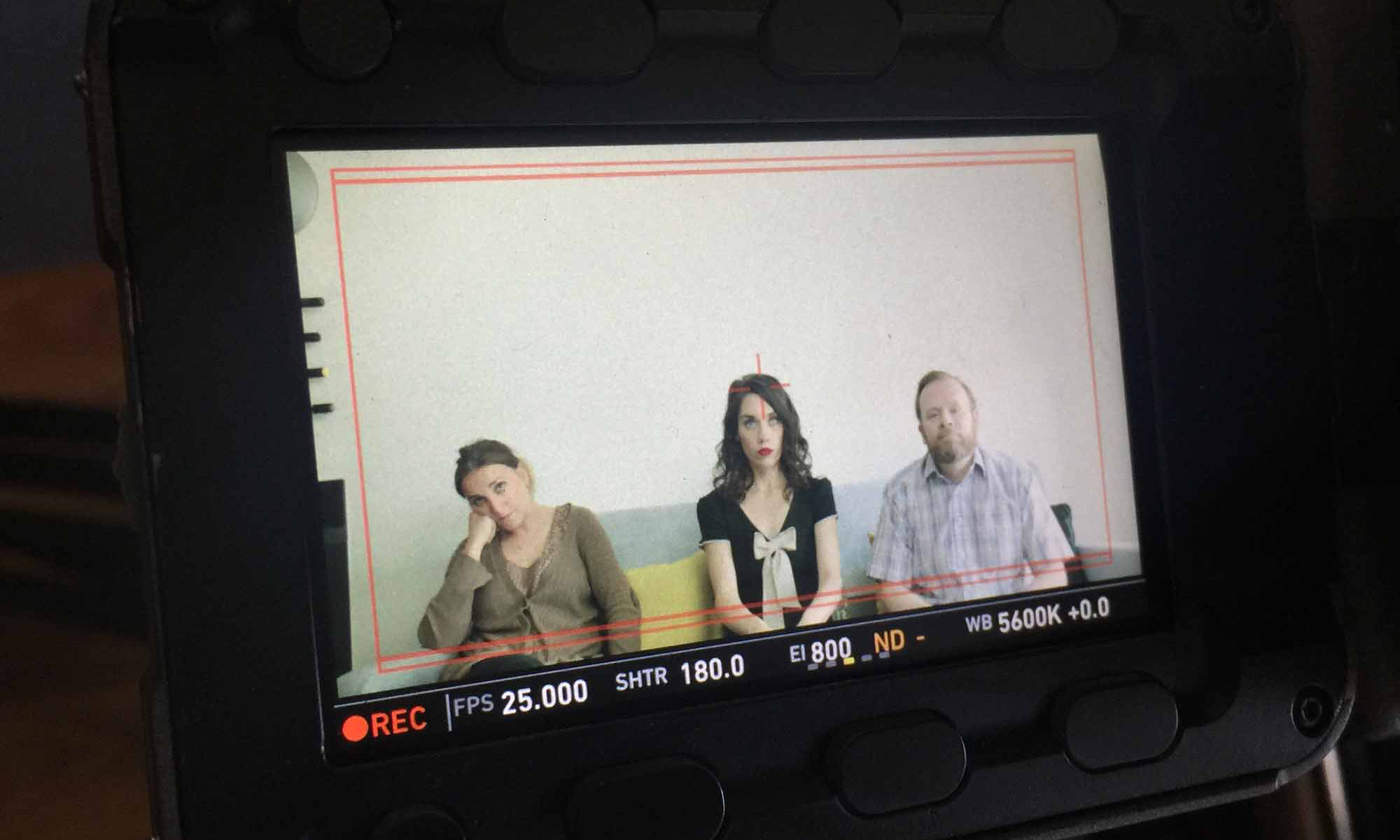 Last year we finally caught up with BAFTA nominated director of commercials and shorts Ben Mallaby to talk about his siamese siblings comedy One Tw*t. Today Ben returns to Directors Notes with Polly, Ig & Me, his pseudo-documentary providing a hilarious snapshot of a painfully unbalanced polygamous relationship. I sat down with Ben to find out where inspiration for this fractious multiple marriage stemmed from and how he tackles the marketing of his films before and after their festival runs.

What inspired you to make Polly, Ig & Me?

This project started when I met up with Letty Butler and Lucy Pearman last year. I was aware of their live work which is quite surreal and assumed we’d do something in that style. But when we sat down and talked through their ideas this one appealed the most, it felt like an interesting world and I enjoyed the character’s motivation. Letty and Lucy are both trained dramatic actors so we thought it might be interesting to shoot this concept in a style which was naturalistic (if heightened).

What was your creative process when writing the script?

We toyed with Lucy burning the flat down as she left, but we didn’t feel we earned a melodramatic climax so we kept it understated. 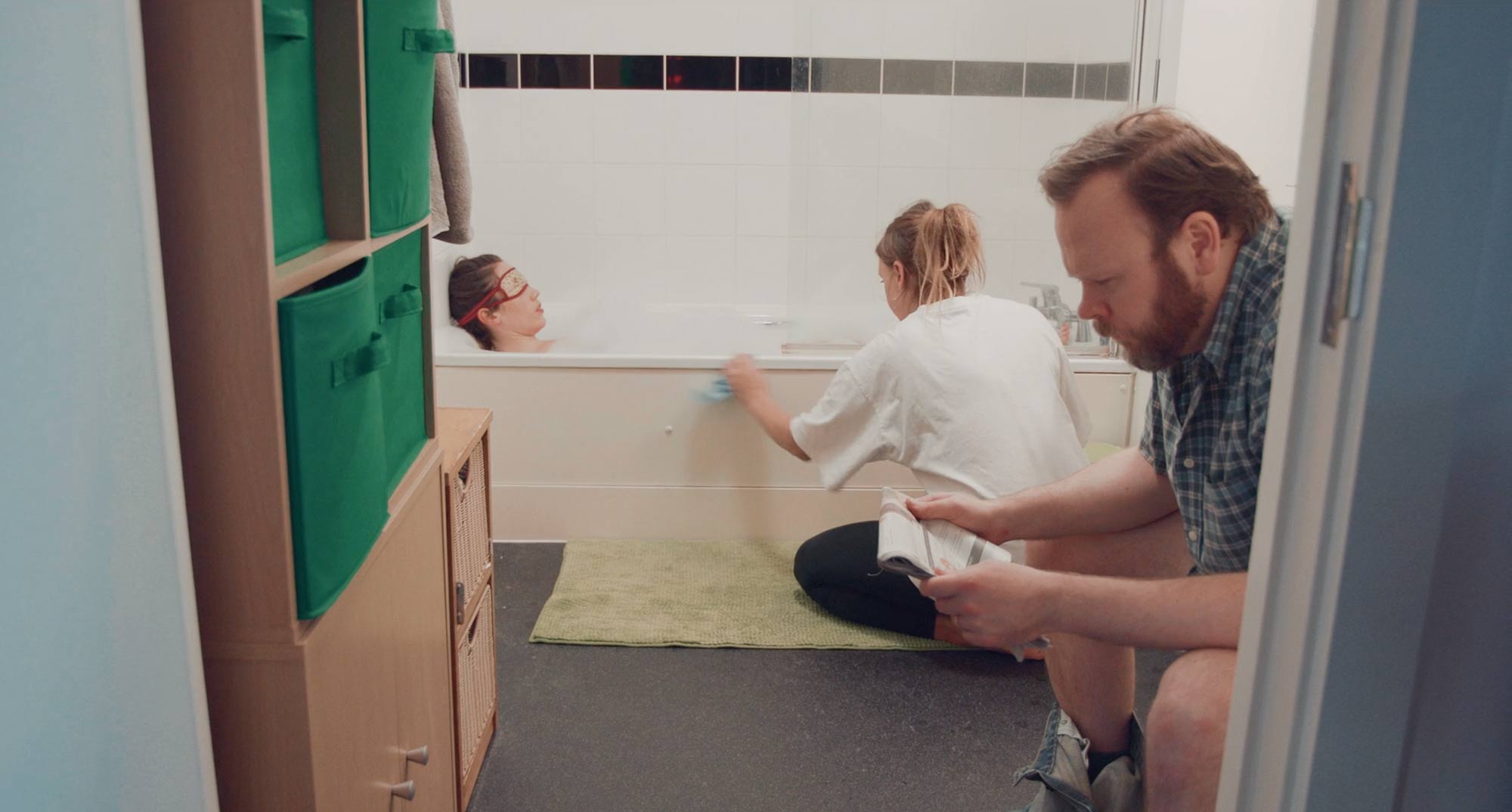 What made you decide to not use any music until the film’s closing scene?

The documentary aesthetic dictated quite a lot about the approach regarding the music and the shooting style, shows like The Office and Parks and Rec have defined an aesthetic that we broadly stuck to. It’s an interesting style, the opening shot of the threesome should have stood out, but you can get away with quite a lot, the audience seemed to implicitly understand what is and isn’t being shot by the ‘documentary crew’. In that sense, it made sense not to use music until the end, then to use quite a downbeat song to reflect Lucy’s mood and get us through the credits.

How do you typically approach marketing your work before and after film festival submissions?

When I finish a film I have a look at what festivals are open for submissions in the UK and then submit to recognised ones such as Encounters, Aesthetica, LSFF and LOCO (and prestigious US festivals like Sundance). I make too many films to push them all as much as I’d like but sometimes I can ask for waivers to help with the cost. Regardless of how well they play, I’ll make them public after maybe half a year, in the interim I sometimes make trailers.

Also, it can be worth holding a film back if they’re being well received in case someone like Vimeo Staff Picks of Short of the Week are interested as they like to premiere shorts online. Also sometimes you keep them offline if someone shows an interest in acquiring the rights like Shorts International. Some of my films are on Steam and iTunes thanks to intermediaries.

What’s next in the pipeline?!

I’ve got some shorts ready to release, some I’ve just started pushing at the festivals, three in post and a couple about to go into production. Hopefully, there will be something in there people like. One in particular I think is a lot of fun is a 15 minute short with Rich Herring and Rachel Stubbings which Rich is releasing in episodes on his As It Occurs to Me web series. I’m also working on a few features and TV shows, but they move so slowly and I do like to keep busy.