After making films about teen movies, horror movies and darkness in Cinema, Charlie Lyne has turned his focus onto fish-related surnames. Born out of a friend’s anecdote, Fish Story is an entertaining short documentary, skilfully told with a great understanding for drama and structure. We spoke to Charlie following the online release of the film about the hook that convinced him to pursue his grin-inducing investigation.

How did Fish Story turn from a friend’s story into a film? What was its genesis?

Caspar Salmon is an old friend of mine, and it was a few years ago that he first made the mistake of telling me the story of his grandmother’s attendance at a gathering of all the fish-surnamed inhabitants of North Wales. I nearly died laughing. After that, barely a week went by that I didn’t make him retell it, and each time it seemed to get stranger and stranger. Finally I talked him into letting me record the story and that became the bedrock of the film.

I was as surprised as anyone when actual leads started to turn up, suggesting that there might be something to the tale.

Could you talk about your approach from converting the idea for the film into the physical structuring of Fish Story and deciding what footage to obtain?

From there, I just dove headfirst into investigating Caspar’s story. At that point, I was still working to the assumption that it was probably false, or at least drastically different to the truth, so I was as surprised as anyone when actual leads started to turn up, suggesting that there might be something to the tale. The structure of the film was built out of that gradual accumulation of evidence, and all the wrong turns made along the way.

Fish Story has played numerous festivals and is now available to watch on The Guardian’s website, what’s the audience response been like so far?

It’s been amazing, not least in how many people have been forwarding the film onto the fish-surnamed people in their lives. I never imagined that the Haddocks, Pikes and Herrings of the world would wind up being my target demographic. 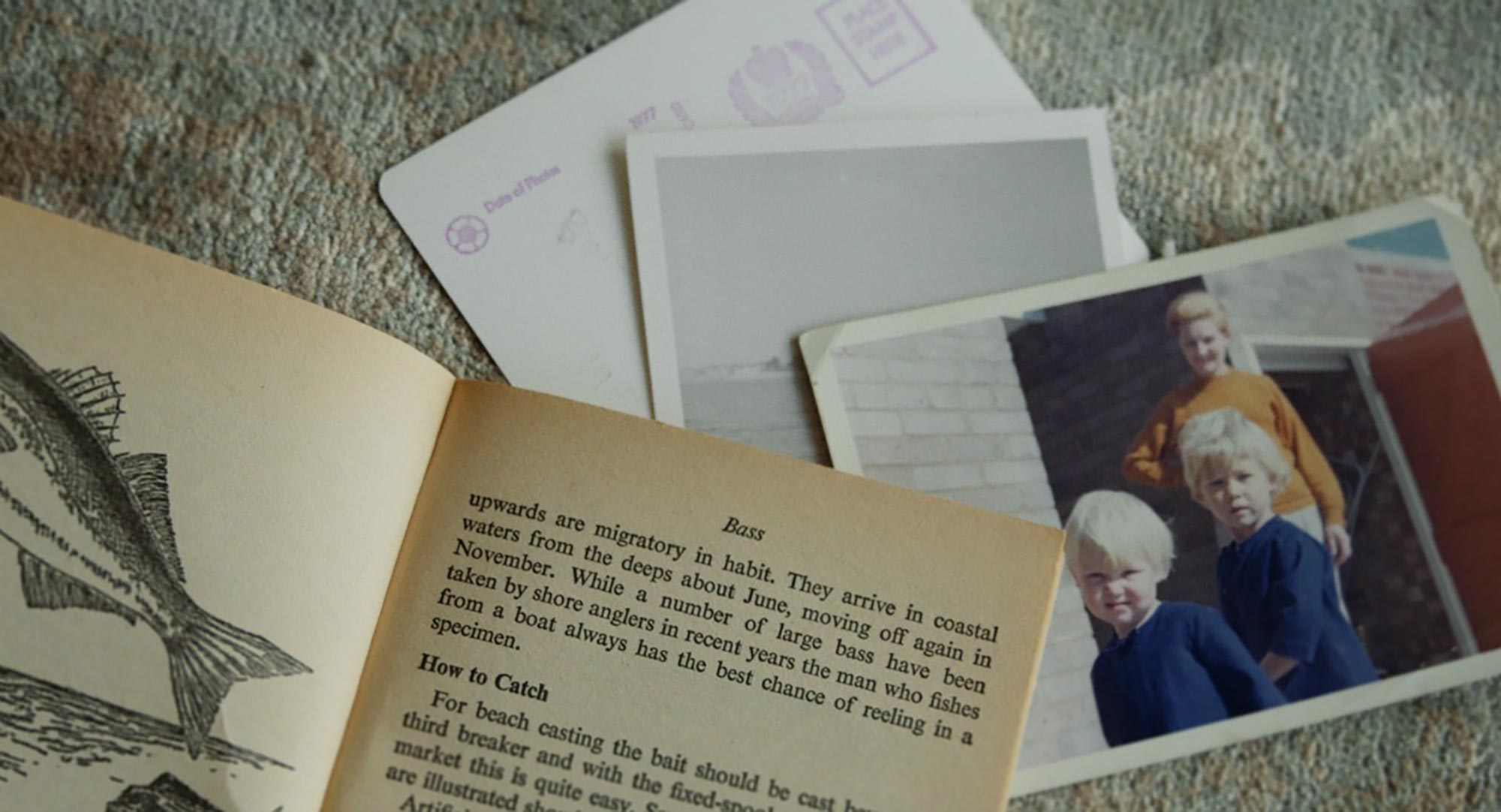 Could you talk about your conversational approach to the audio, where your voice is featured in conversation with your interviewee? Both Fish Story and your previous film Copycat, albeit in slightly different ways, feature it and I find it really interesting.

Both Copycat and Fish Story are films adapted from anecdotes, and I think the joy of anecdotes is often the interjections they inspire, and the questions they throw up. I hope the films have that rhythm — the rhythm of a night in the pub where someone is telling an outlandish tale and you can’t resist the urge to call bullshit on it, even as you relish every word.

What is your approach to deciding what you make a film about? Up to this point your respective output is pretty eclectic, to say the least.

I try never to be too precious with the projects I pursue, so while I have a few big ideas I’m hoping to realise one day soon, I try to always open myself up to impulsive ideas, as and when they occur. Of course, in practice, the impulsive ideas can sometimes take just as long to execute… Fish Story began as a throwaway project to bash out over a weekend and grew into a six-month process!

Do you have any new documentaries or projects in the works?

I’m making another short about conspiracy theories. Hopefully it should see the light of day soon!