A Migrant Worker Faces His Mortality Far From Home in Andrew Moir’s Affecting Documentary ‘Babe, I Hate To Go’ 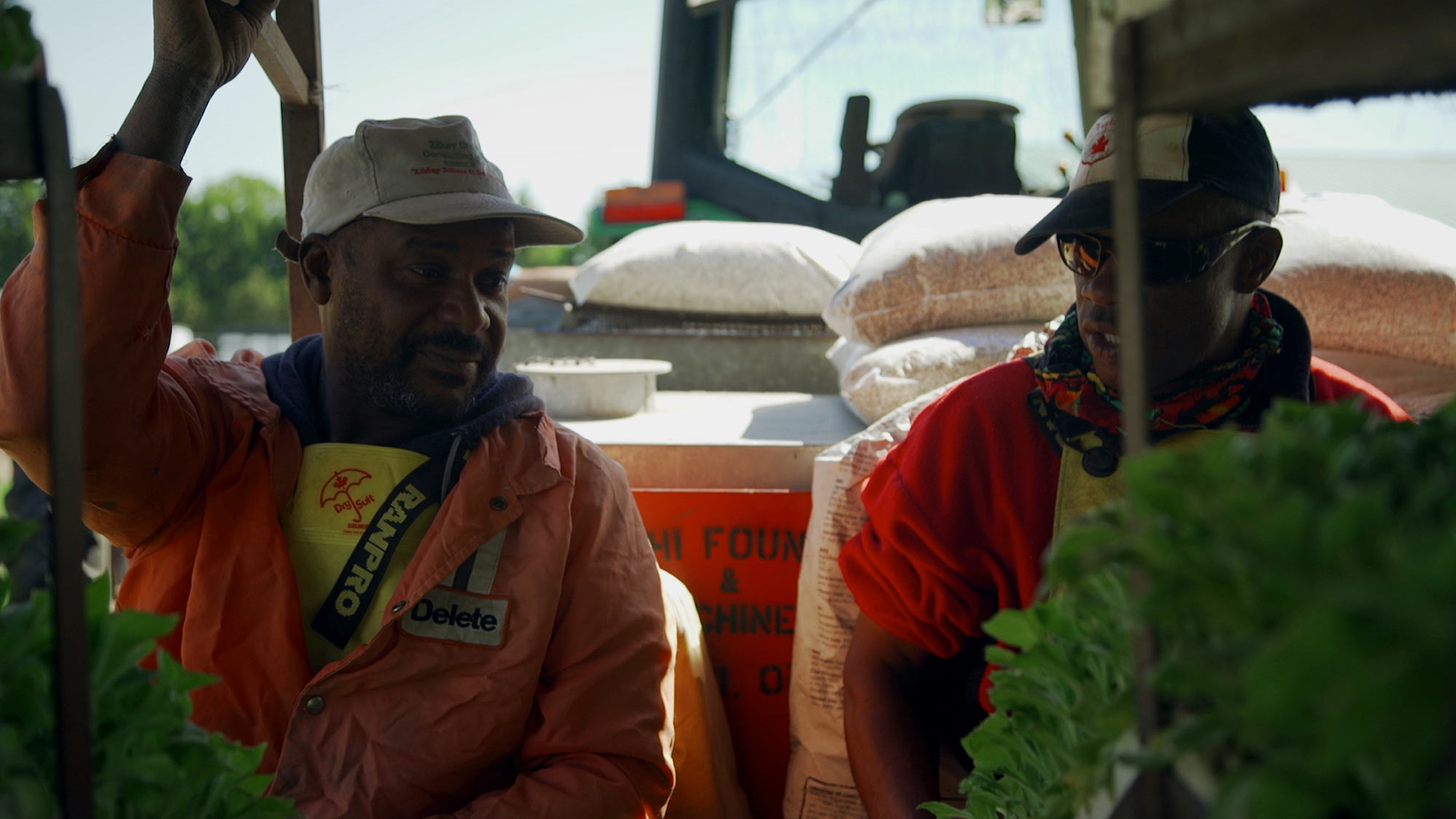 A deeply affecting observational documentary, Andrew Moir’s Babe, I Hate To Go takes us inside the life and thoughts of Delroy, a Jamaican migrant worker who spends six months of every year working on a farm in Ontario to support his family back home, as he struggles to accept a terminal cancer diagnosis. Andrew tells DN how his personal friendship with Delroy enabled him to tell this intimate story of perseverance and acceptance with the considered respect it deserved.

Even with direct questioning it’s difficult to get people to expose their inner conflicts and emotions, but Delroy lays his soul bare to you here. How did you reach that level of intimacy and did his deteriorating health make things more difficult?

There is no magic technique or reason that allowed me to capture intimate moments with Delroy. He worked for my uncle for ten years and I had known him throughout that time. He was very close to my uncle’s family, which certainly helped. Before Delroy learned he was sick, I spent a lot of time with him and his roommate, Martin, in the bunkhouse where they lived. We had all become friends by the time he was diagnosed and that friendship continued until he died. Delroy was an easy-going individual and my presence as a filmmaker rarely bothered him (I checked in with him constantly).

There is no magic technique or reason that allowed me to capture intimate moments with Delroy.

This isn’t the first time I’ve made a documentary about a person faced with a terminal illness. In both instances I found the subjects actually grew more open and honest with me as their health deteriorated. Everyone has their own reasons as to why they participate in a documentary and I can only speculate about why Delroy was so open at such vulnerable moments. I know one element of the documentary that excited him was that he split his life into two distinct worlds: his family life in Jamaica and work life in Canada. I think he saw the film as a way to show people from both of these places what life was like for him on the other side.

Dying often causes people to question the meaning of their lives and, in Delroy’s case, I think he saw the film as a way to create purpose out of a situation that often felt meaningless. It was a project that we collaborated on together and he was sincerely enthusiastic about it until the very end. My priority was always to maintain a genuine, human connection with Delroy and the other subjects in the film. Our connection with each other was sincere and he trusted me. 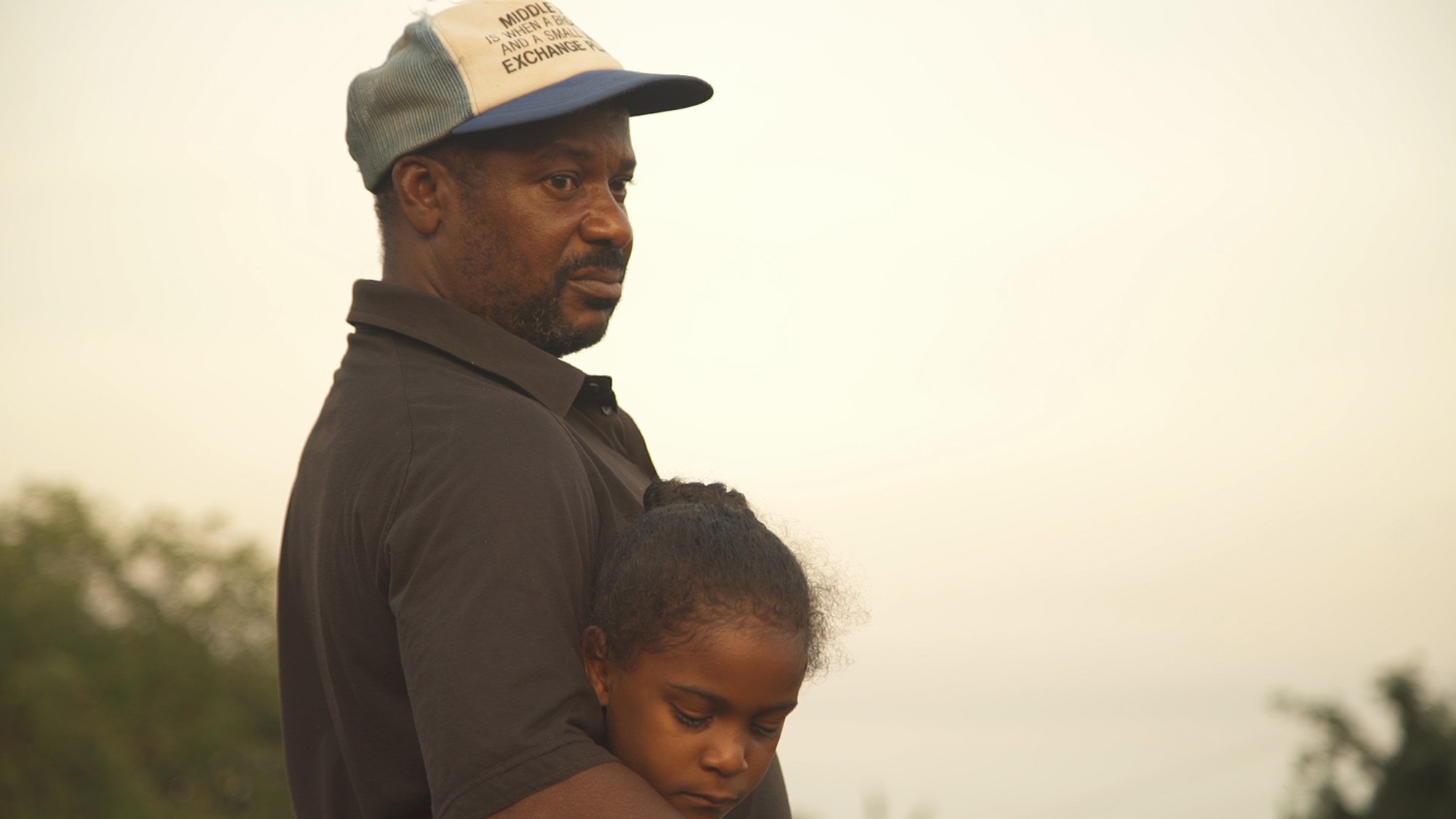 What are you hoping to achieve with this story of Delroy’s bisected life as a migrant worker?

I wanted to tell a universal story about a man faced with his mortality and to make the documentary feel like a fiction film. The cinematographer and I adhered to strict shooting boundaries whenever possible: the camera remained on a tripod and I avoided interviews. It was a challenge to figure how to embody the internal experience of accepting an illness into a film. I think we were able to achieve it through spending time with Delroy in his most private, quiet moments. The moments I’m most proud of are shot in extreme close-up and we were in close physical proximity to him. We built a close relationship with Delroy and I think it shows in the final product.

From a social perspective, I wanted to give the viewer a look into a migrant worker’s way of life. There aren’t many representations of migrant workers in films, so I knew that Delroy would represent a great deal to viewers who would be learning about them for the first time. His stoicism and resilience are characteristics that I found common among the other workers on the farm where he worked.

There are millions of migrant workers across Canada and the United States. They live invisibly from the public, mostly remaining on the farms where they work the entire time they’re here. There are many stories of exploitation and abuse that emerge from these farms. I wanted to make a film that encouraged the audience to consider the unfairness of his situation.

I’ve been using the platform of this documentary to talk to as many people as I can about systemic changes we need to implement to make this program more equitable. Firstly, we need to find ways to make healthcare more accessible to migrant workers. They risk being sent back to their countries if they disclose that they’re sick and, even if they do, getting to a doctor or a hospital is impossible unless their employer brings them there. We need to find ways to remove those barriers. Most importantly, we must implement a means for migrant workers to access permanent residency or citizenship. I see it as the only way to bring equity and fairness to these workers. 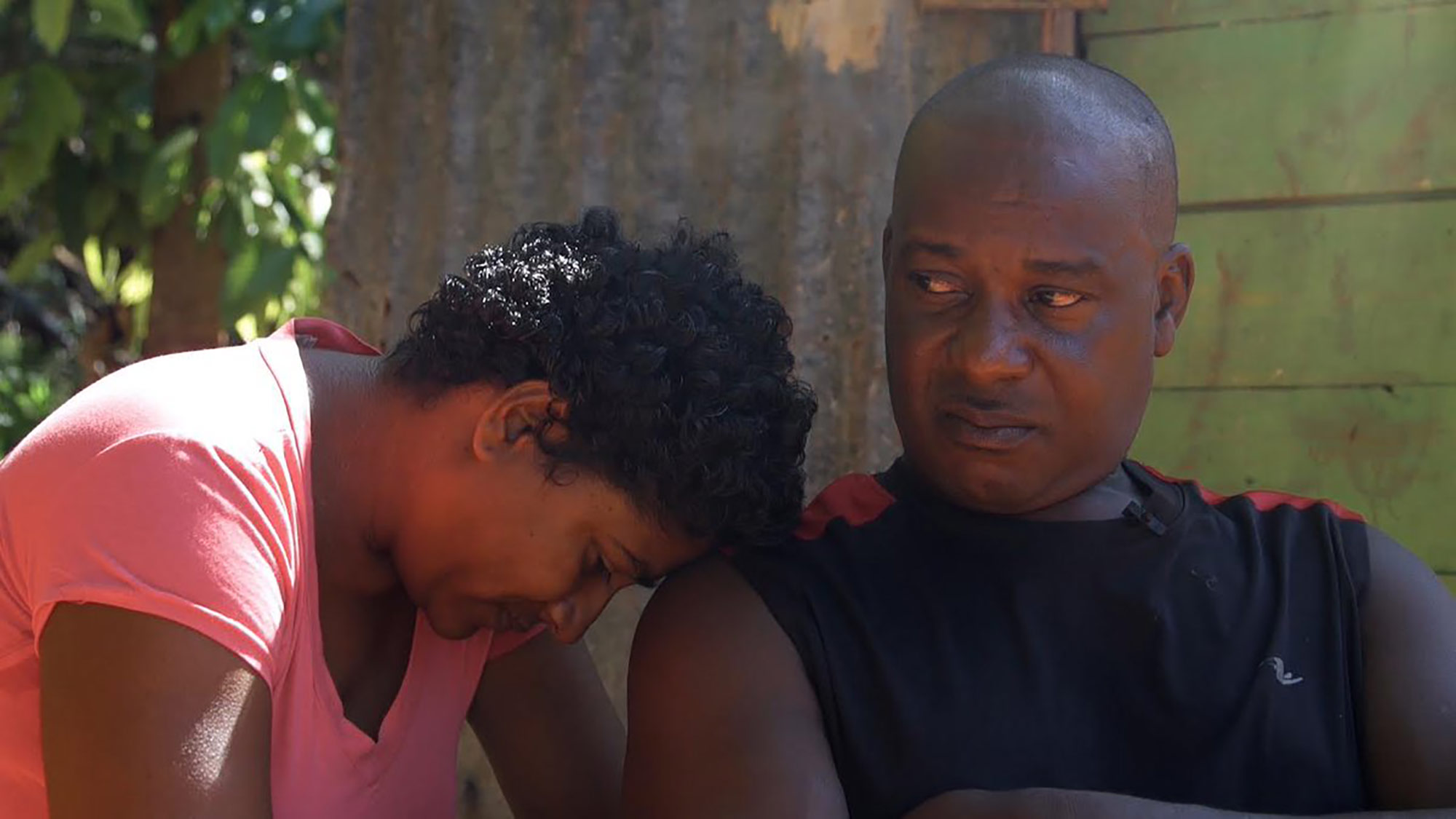 Who did you collaborate with behind the camera to realise this project?

There was a two-person crew on set. The Cinematographer was Andrew Jeffrey, a filmmaker I met in film school who I’ve worked with in various capacities over the years. He’s a gifted, precise fiction film director and that skill-set lent itself well to the type of documentary we were making. We started shooting shortly after we graduated from film school, so it felt like we were learning how to make a documentary together as we went. We shot the short on a Sony A7s and I recorded the sound on a Sound Devices 633.

It was a challenge to figure how to embody the internal experience of accepting an illness into a film.

As Delroy only became your focus a year into shooting were there earlier moments in his story you wished you’d captured?

As I edit the feature and I look back at the footage I have from the beginning of my shoot, before I knew Delroy would end up being the film’s focus, there are definitely moments I wish I had captured. I’m missing every-day scenes from Delroy’s life as a relatively care-free person. Delroy’s in our early footage but he wasn’t the focus of the film at that time. I’m confidant this is something we’ll be able to work through, though. I plan to begin the film as a portrait of a tight-knit community comprised of a farming family and the migrant workers they employ whose lives are disrupted after one of the workers, Delroy, learns he is sick. There are other devices I plan to employ in editing that will signal to the viewer that Delroy will be the focus of the film.

How will the events presented in Babe, I Hate to Go integrate into the larger story you’re telling in the feature length version?

Some of the events in this short film will make up act one of the feature-length documentary I am editing about Delroy and his family. In the final moments of the short, we see Delroy reach a moment of acceptance about his mortality. The longer story shows how Delroy moves forward after accepting that he will die – the lengths he goes to ensure his family’s survival, make amends and find peace before it’s too late.

I’m currently looking for financing to complete the feature-length documentary about Delroy and his family. I’ve shot everything, now I’m looking for money to finish it. People can stay updated on our Facebook page.