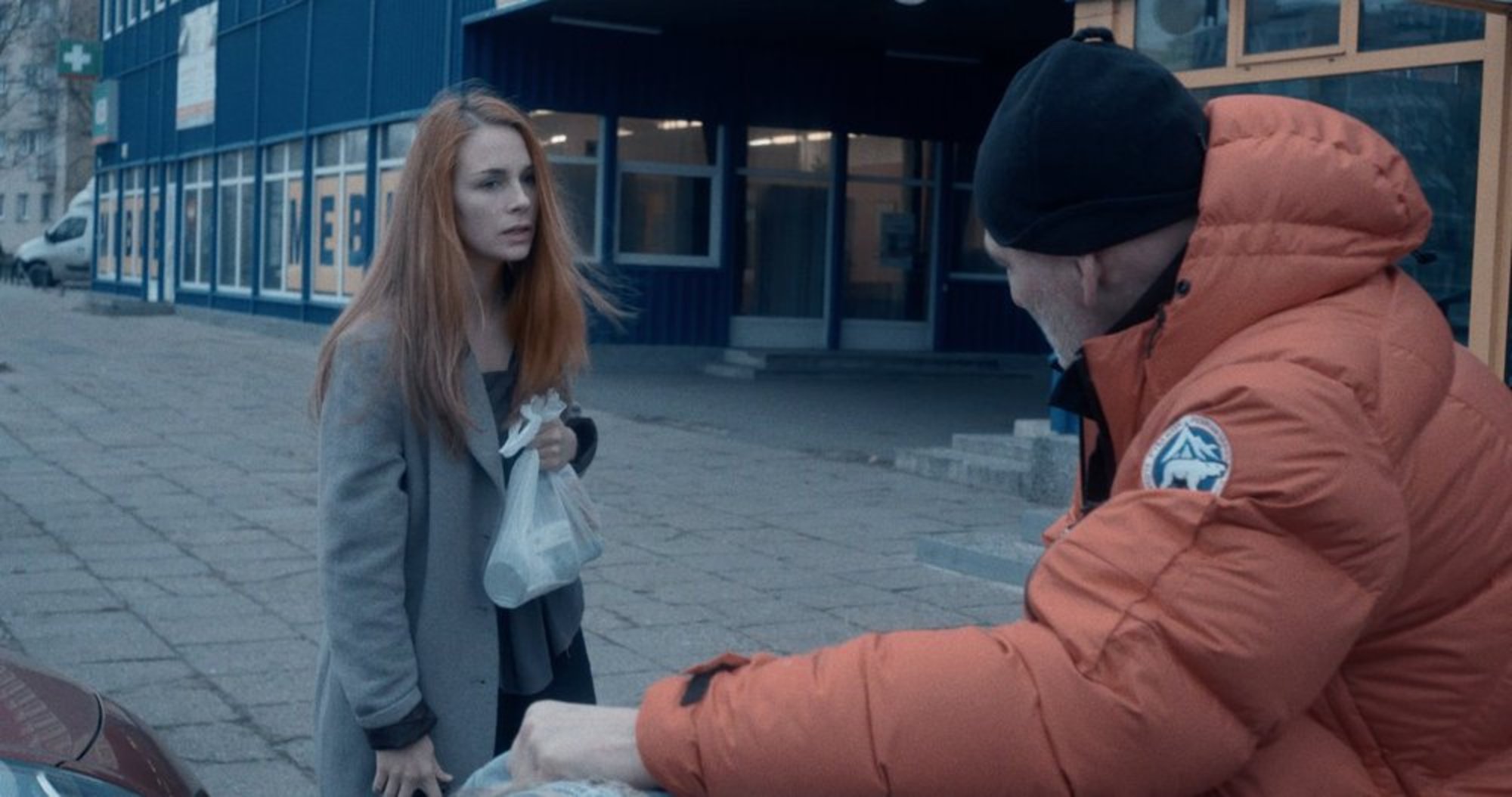 There were many great films at the London Film Festival this year, and with a popular programme full of familiar directors getting the spotlight, it can be difficult to discover new voices amongst the pack. I stumbled across Hot and Cold (Ciepło-zimno) after being drawn in by the technical feat of its description, “30 minutes and one take”. My inner filmmaker was curious how Director Marta Prus and her crew could pull it off and why the story would have needed to be told this way. Within the first five minutes I was hooked, I had forgotten about the camera and was gripped by the naturalistic performances and the world Marta Prus had created. I managed to speak with Marta about Hot and Cold whilst she was busy working on her new feature.

How did you devise the concept for Hot and Cold?

It came up from the vision of mixing two different social worlds in a not so stereotypical way. I wanted the poorer girl to be the one who gives something to the other girl. I was thinking about it after personal experience with making my documentary film Talk to me. I was shooting a young addict who fell in love with me during our work and he tried to show me his values, encouraging that he is able to give me everything I need. In life it wasn’t possible, so I made this fiction film to make it happen.

Could you talk about preparing to shoot the film and rehearsal for its one take structure?

Once I decided to make a film in one shot it was clear to all crew that we need to prepare for it in every technical detail. We had a lot of rehearsal of single scenes and then the whole sequence. Each member of the team knew the trajectory of movements. Actors were waiting at the positions and were informed about the main actress and camera approaching. But sometimes they weren’t sure when she would ring their doors. I think it helped them to be present in the real situation and it was the main reason why I wanted to shoot it in one take, to make it real.

This is reality, it’s complex. I don’t believe in films which show only one colour.

Whilst watching, I was thinking a lot about how social issues interlink with personal issues, how both the main female characters are affected by not only the men in their life but also their standard of living, and how inevitably they are both affected by the world, regardless of class. Is this a fair assessment?

Yes. This affection exists and I explore it in my documentary films. I wanted to transfer this to Hot and Cold. People are determined by social issues.

The final moments of the film project such powerful imagery about how these too troubled people are both affected by the world but come together through their femininity, was this your intention?

Maybe not femininity, but more general, through humanity. 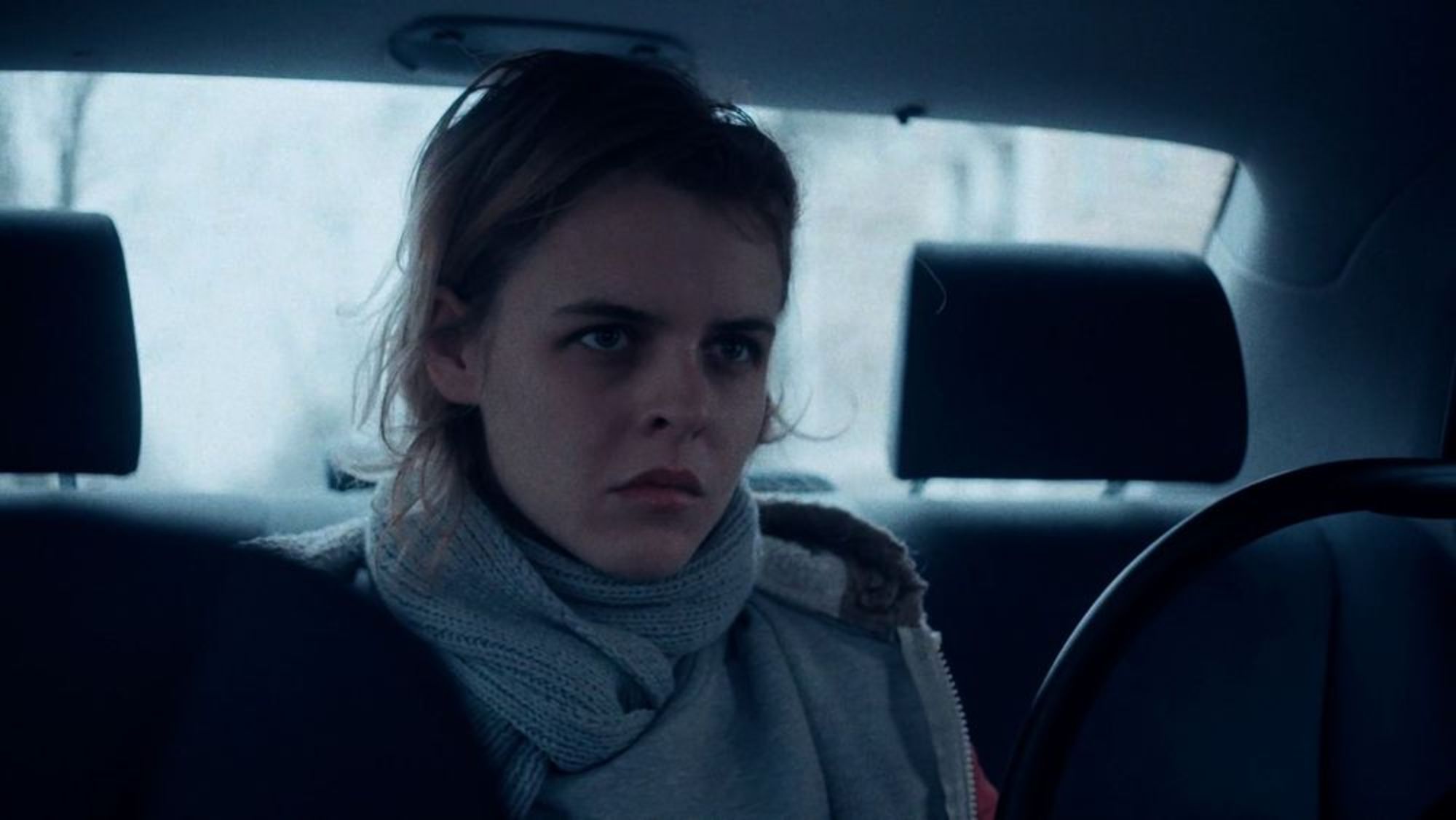 The film has both a brutal and beautiful approach to femininity, and a distinct feminist voice, what’s your intended take away for audiences?

There is no beauty without brutality, in contradictions values can be visible. This is reality, it’s complex. I don’t believe in films which show only one colour.

Are you working on any new films?

Yes, I am just finishing my full length documentary debut Over the Limit about Russian rhythmic gymnast heading for Rio. It will have a world premiere in Main Competition at IDFA in November this year.