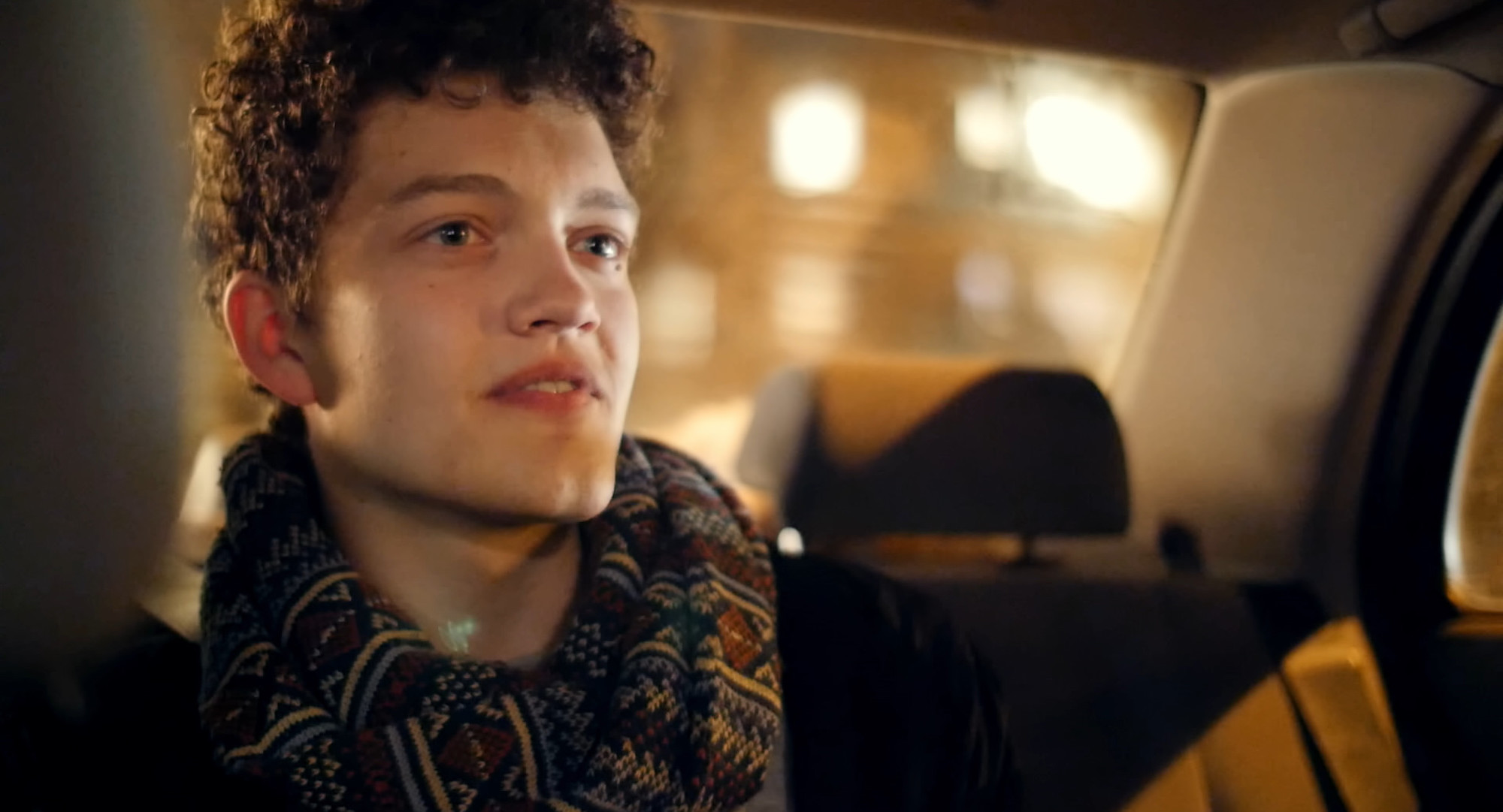 Revealing your sexuality is one thing, it’s another to choose who to tell first, when to tell them and consider how telling said people will, in turn, affect everyone who you haven’t told. It can get messy. Mikael Bundsen’s short Mother Knows Best examines this debacle and through a series of long takes and a set of brilliant, subtle performances becomes unafraid to embrace its themes head on. I caught up with Mikael to talk Ruben Östlund, confined spaces and the latest edition of shorts collection Boys On Film.

How did you come up with the idea for Mother Knows Best?

I was reflecting with friends about our experiences coming out and what I found interesting when we were discussing it was that many of us had to deal with the dilemma of which parent or family member to tell first and that not only was there a worry in whether or not they would accept you but there was also the worry in what the family members themselves would feel about in what order they were told. I realized that even though I had seen the coming out process being explored hundreds of times in films, I had never actually seen someone dramatise that one person may feel very strongly about being the last to know. It felt like a fresh and modern way to broach the subject and therefore an opportunity not to be missed.

I love the use of liminal space in the film, being inside the car forces the conversation because the son and his mother are stuck there, what is it about this space which attracted you to make a film about it?

Looking back on my teens, I just think of all of the moments that my parents drove me from one activity to another, evening after evening, and between different friends as well. Since the film focuses on a mother and son relationship, setting it in a car felt like the most natural choice for it. Also, once I had decided on the car it was like the film wrote itself and I could make all the other choices way more effectively. There’s this great Niels Bohr quote that I really like, “An expert is someone who has made every mistake possible in a very narrow field.” I feel that screenwriting works a lot like that, it’s about making all those mistakes and that’s why setting up limitations is so great because you make the field narrower and therefore you make progress more effectively.

Rather than having the audience feel like they were watching a traditional short film, I also wanted them to feel more like they were eavesdropping on an actual conversation, just like one might eavesdrop on a bus. That is also why I decided to make it in a single take. I know there are people who hate how it’s so conversational and don’t find it ‘cinematic’ because of that. Personally, I’m really happy I made that choice. I think it was completely right for the film. At the end of the day, I’m also the kind of filmmaker who would rather be bold with the risk of being annoying than generic with the risk of being forgotten. 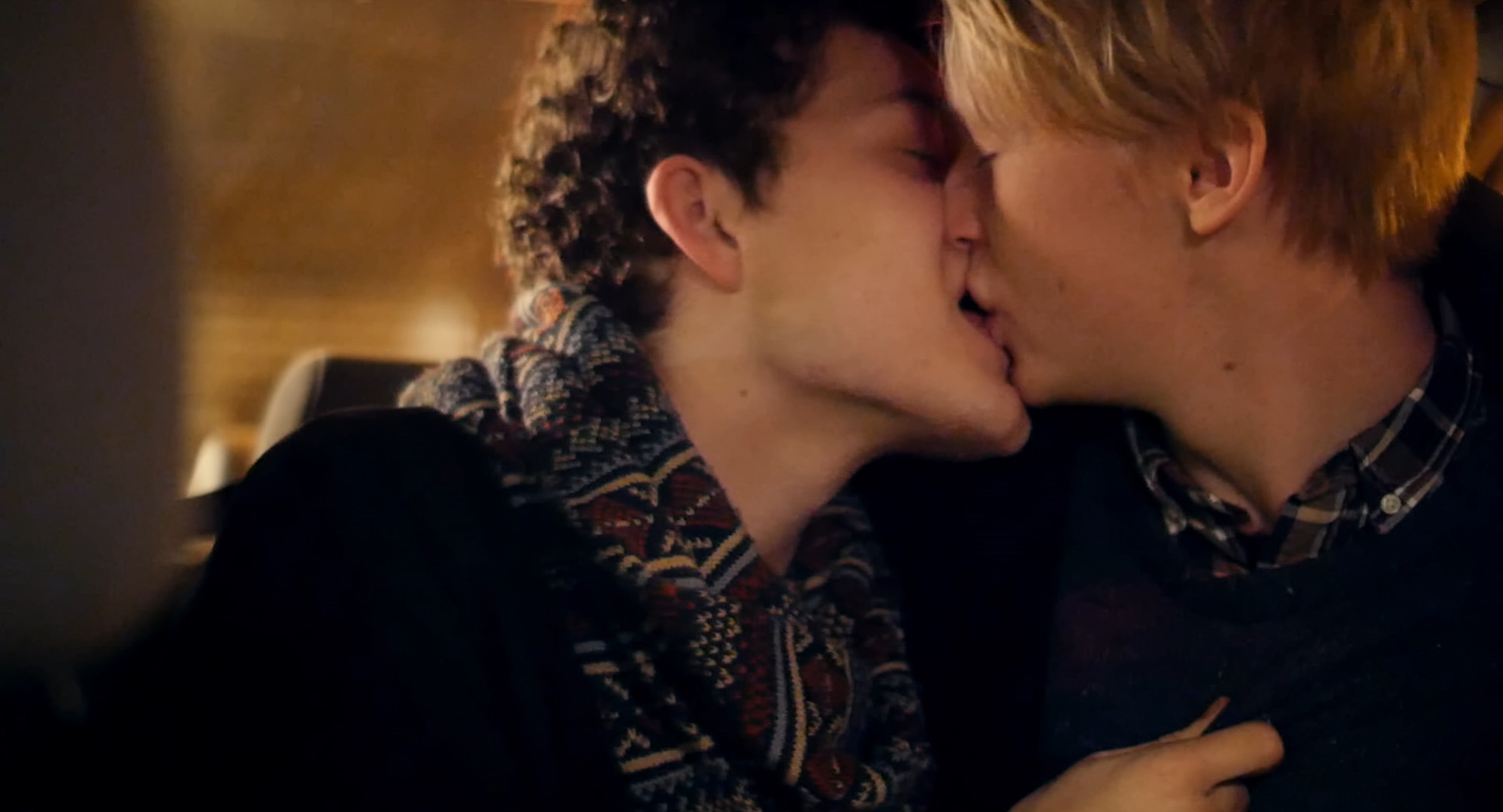 Who were your influences both cinematically and thematically?

Ruben Östlund has been a mentor of mine and his use of long takes, especially in his earlier work, has been an inspiration for me. There’s a rawness and authenticity there which I am really drawn to. I like when films have what I call a strong now-factor, when you’re watching something and you genuinely believe that it is happening in this very moment. I also like one takes because of the great challenge they present for the actors – and since I’m so passionate and interested in acting I enjoy watching actors rise to that challenge.

What are your thoughts on Mother Knows Best’s inclusion in Boys on Film 18? And, more broadly, the grouping of queer films being shown as a collection?

To be honest, I’m just really excited about it! I am excited that it’s out there on DVD and that more people will have a chance to stumble upon it. I have, as of yet, not been able to see the other films on this collection, but from previous ones I know how great Peccadillo are in curating shorts that show the diversity of experiences facing the LGBT community today. 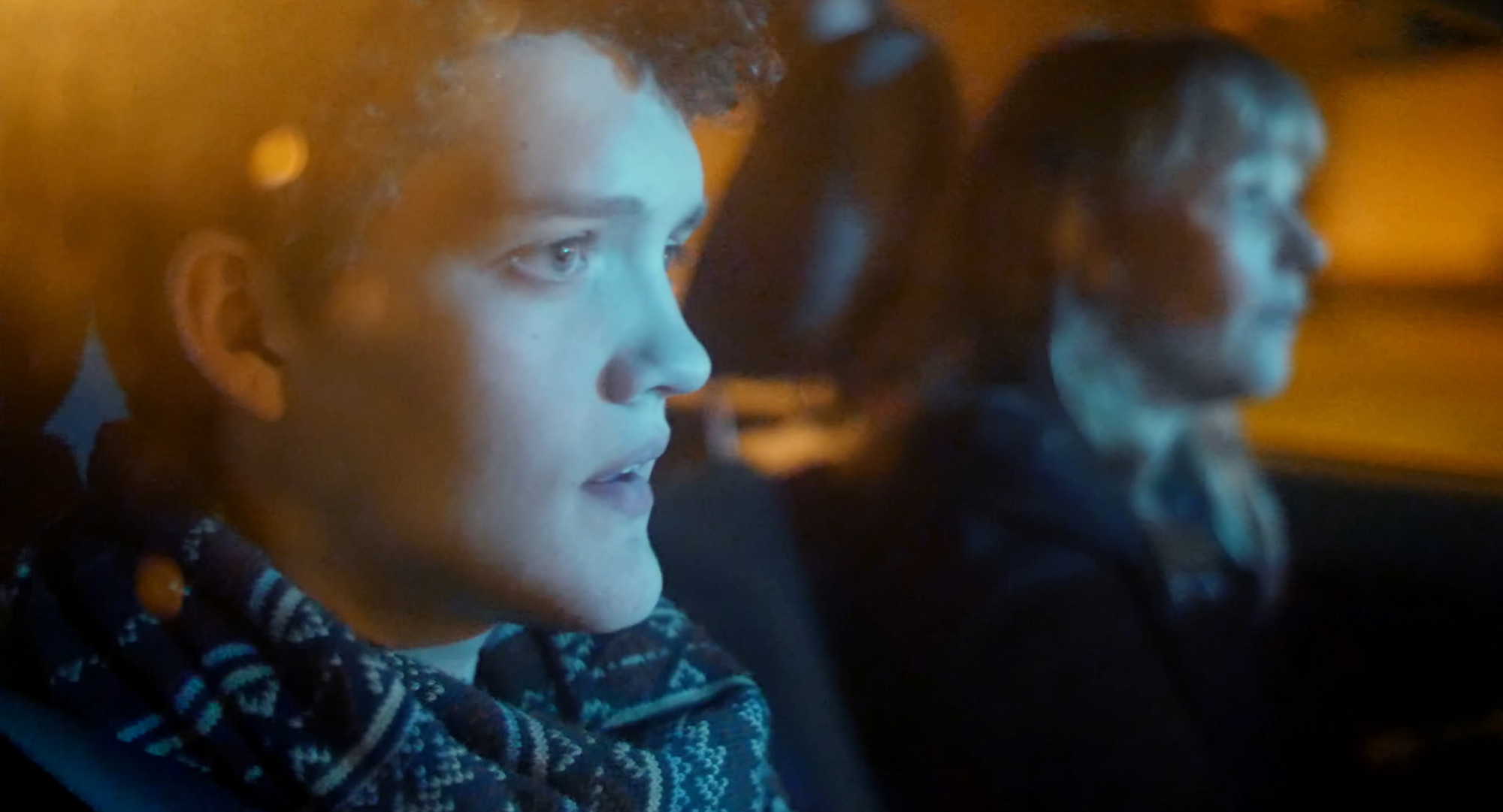 And finally, what are you working on currently?

Mother Knows Best had the honour of winning the Iris Prize last year, which is not only an honour in itself but it’s also great because you get a production grant to make a new film. So because of Iris, I am currently in Wales preparing this new short that we will be shooting in June. It’s sort of an indirect follow up to Mother Knows Best, but it’s much bigger in terms of scale and subject matter and it’s also in English which presents a challenge in itself for me as a writer. I am incredibly excited about doing it! Besides working on that, I also have a few other projects in the pipeline but most of them are on the writing and development stage.