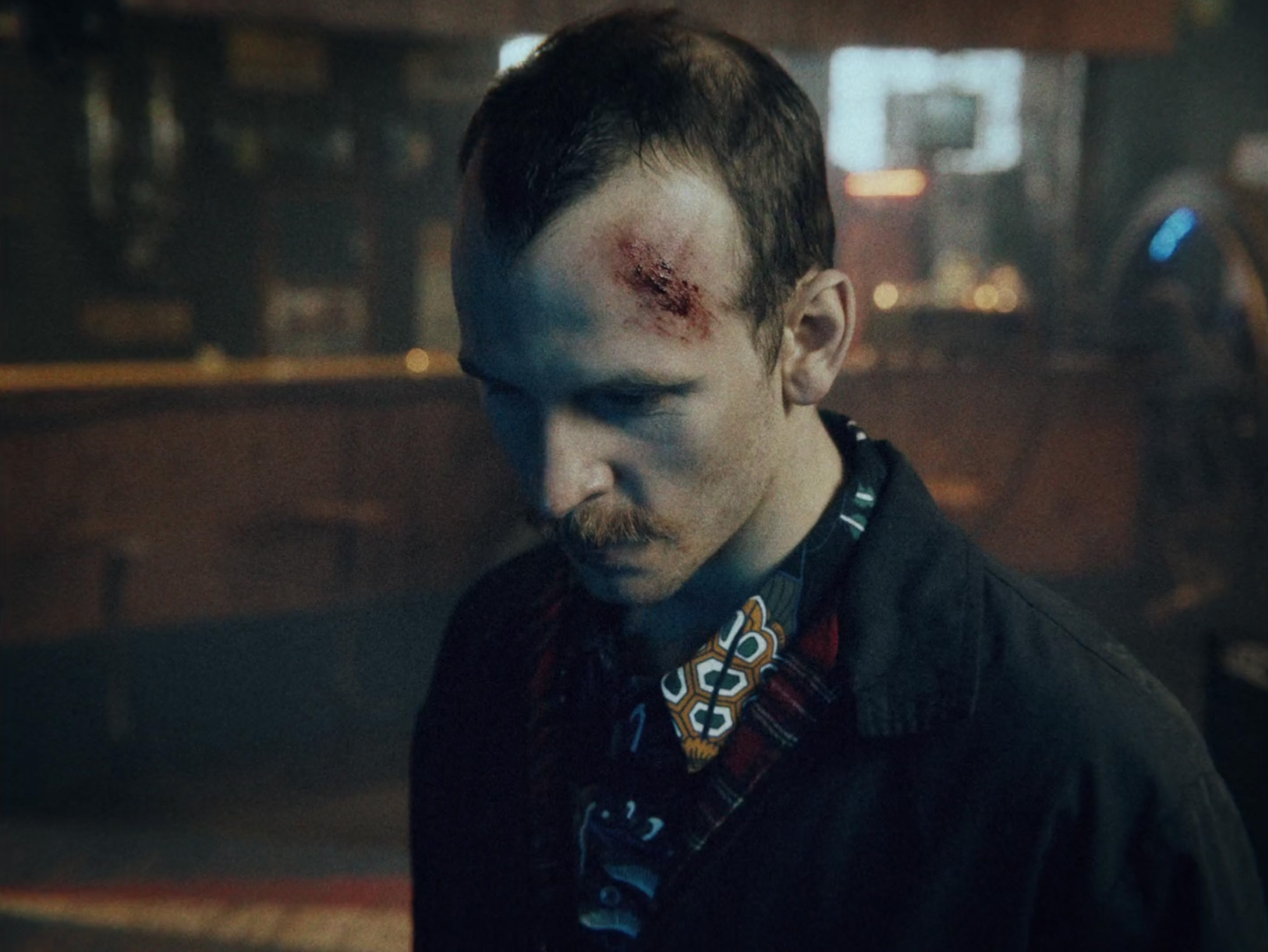 “In the beginning, we did not know how to sell this story without losing the viewer’s interest and not revealing the whole plot in the first minute of the clip. Finally, at one meeting, we came up with a montage idea that’s unveiling all stories in parts.”