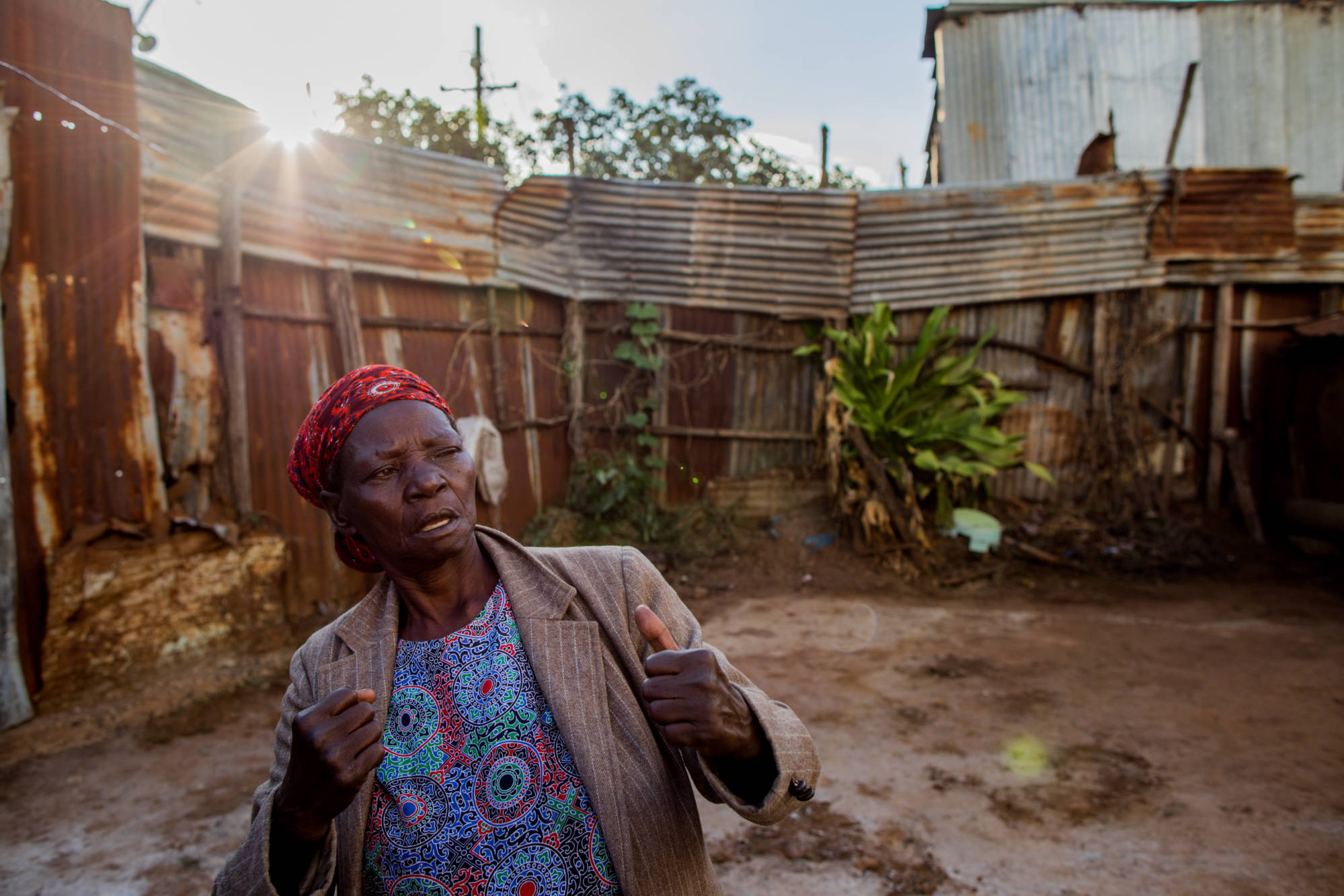 In the Kenyan shanty town of Korogocho, widely considered to be Nairobi’s most dangerous slum, elderly woman have found themselves the shocking victims of violent sexual attacks from men who view these ‘grandmothers’ as vulnerable and less likely to be HIV positive. Brent Foster’s potent documentary ENOUGH, created as part of the While I’m Here project, charts how, led by the 75-year-old Beatrice Nyariara, the women of Korogocho have come together to form an empowered community of mutual support which refuses to be made victims any longer. Directors Notes asked Brent to share how he and his dedicated crew brought this inspiring story to screen.

About eight years ago, I came across a short news clip about the women who we featured in ENOUGH. I constantly keep notes and lists of potential passion projects to pursue and their story kept drawing me back. I knew it was important and needed to be told. I also wasn’t sure how possible it was to tell given the amount of crime and overall risk there was associated with the area. Especially at night.

Throughout the three years that I’ve been working on the Legacy Project — which aims to tell the incredible stories of older generations who are passing on a tradition, culture, or message — the story of these incredible women kept resurfacing. As it came time to wrap up this passion project with a final installment, I felt like we were as ready as we were ever going to be, and that the risk was worth sharing this extremely important story. 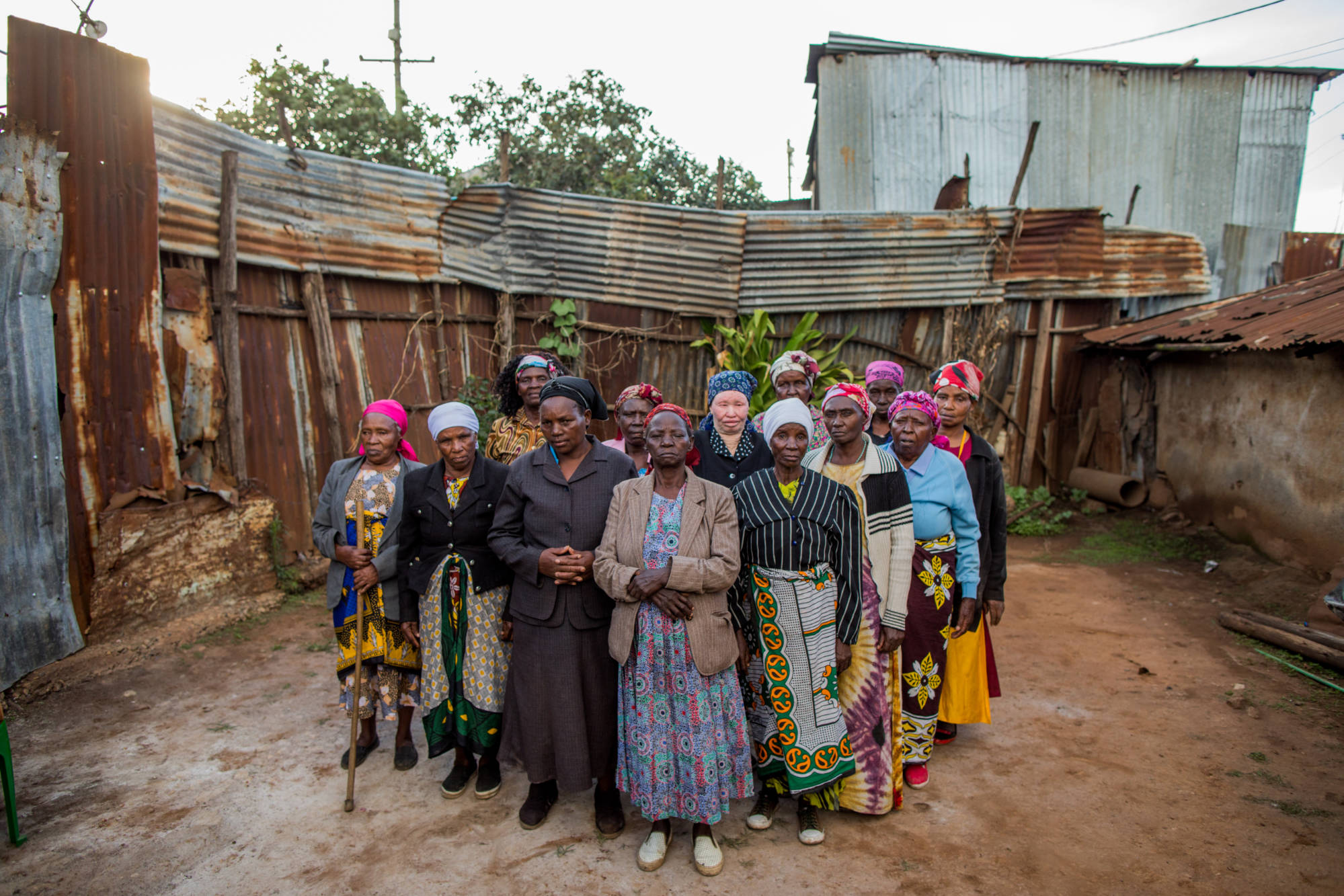 There were quite a few sleepless nights leading up to and during the production. I also felt a huge responsibility to make sure my crew members were safe. They were all supporting this story idea and vision, and that puts some pressure on you as a director — especially since the majority of us were there volunteering our time to make this happen.

I treated the project like any other paid job. It started with research and a full director’s treatment. It made a huge difference to be able to easily communicate with our amazing Producer Tammy Foster, DP Pawel Dwulit, and Gaffer Maciej Kulpa, traveling from Canada with me who were volunteering their time as well to make this project happen.

They were all supporting this story idea and vision, and that puts some pressure on you as a director.

We also hired a local crew to join in the creation of the film. In total, we had about 12 people (including fixers, drivers, security, and former gang members from the area) who worked with us to create the story. We spent four very long and fulfilling days on the ground filming in Korogocho. We had to rely a lot on our local team members who helped calm situations that arose. We also tried not to stay in one place too long.

I hope this project inspires others to take action in their own communities and to stand up for a cause they believe in. I hope it also inspires women to continue to empower each other and encourages other filmmakers to pursue passion projects of their own so that they can help to tell the stories that are often overlooked.

I’m so thankful for the amazing group of people who got behind this and volunteered their time to make this happen. Defacto , Reactiv, Sofie Borup from Company 3, Hiatus, The Work Inc, Holiday Films, and William F. White Inc.