Tightly Wound is an intimate animation following Director Shelby Hadden’s personal experience with vaginismus; a painful pelvic floor condition. Shelby and animator Sebastian Bisbal have delicately portrayed her feelings of shame, anger and rejection living with the condition. I spoke to Shelby about her use of 2D animation and exploring gender and identity issues within her films.

Shelby has been courageous in sharing her story with the world and we are honoured to have the piece featured on DN.

What inspires you to make art exploring issues of gender and identity?

I’ve always been aware of how my gender and identity has influenced my life experiences. I’m very passionate about women’s issues, women’s stories, and using art to create a more empathetic and equal world.

Why did you choose 2D animation as the medium for this very personal story?

I’d been wanting to make a film about vaginismus for a few years but couldn’t figure out how to make a traditional documentary about it. There are some videos out there with women talking about their experiences in interviews, but I wanted to tell a more visceral and visual story. However, these experiences physically and emotionally are very…internal. 2D animation allows for a more figurative representation of these experiences as well as provides a safe distance for audiences who are uncomfortable with the subject matter.

What was your process of adapting your essay into a film script?

This was SUCH a fun process. The great thing about animation is that the only limitation is your imagination. A bird can turn into a boat which can turn into a rabbit. Sebastian Bisbal (Animator/Producer) had a huge role in writing the script. We would go to a coffee shop and just spitball our ideas to each other… “what if we use a metaphor of a train crashing into a tunnel?” “…and then the coil from the scene before becomes train tracks…” “then the coil wraps around her leg like this…” “and then her leg turns into a MOUNTAIN!” No idea was too crazy or too weird. And I have to give him credit for the scene where the doctors are on the factory line… that was his pure genius.

The great thing about animation is that the only limitation is your imagination.

What has been the audience response to the film?

For the most part, the film has had an overwhelmingly positive response, especially by people who are familiar with pelvic pain. I think there are so many people who need this film since most of the narratives crafted around sex portray it as easy, fast, and fun, which is not everyone’s experience.

However, in a screening, I heard a few women said it was disgusting, and a father definitely took his teenaged daughter out of the theatre. Some people have also told me that they were very uncomfortable at the beginning, but settled into it by the end.

As well as being a filmmaker, you also work as a crowdfunding manager and have successfully raised over $200,000 for various projects. Do you have any crowdfunding golden nuggets for our us?

First and foremost, you need to create a narrative for your campaign. No one cares that you are trying to raise money – everyone’s trying to raise money – so what’s the story behind your project and how can you attract people to it? Second, try EVERY crazy idea you can think of and ask EVERYONE you encounter to donate. You cannot be shy. You have to shamelessly promote yourself/your film. Third, call me for consultation or campaign managing. 😉 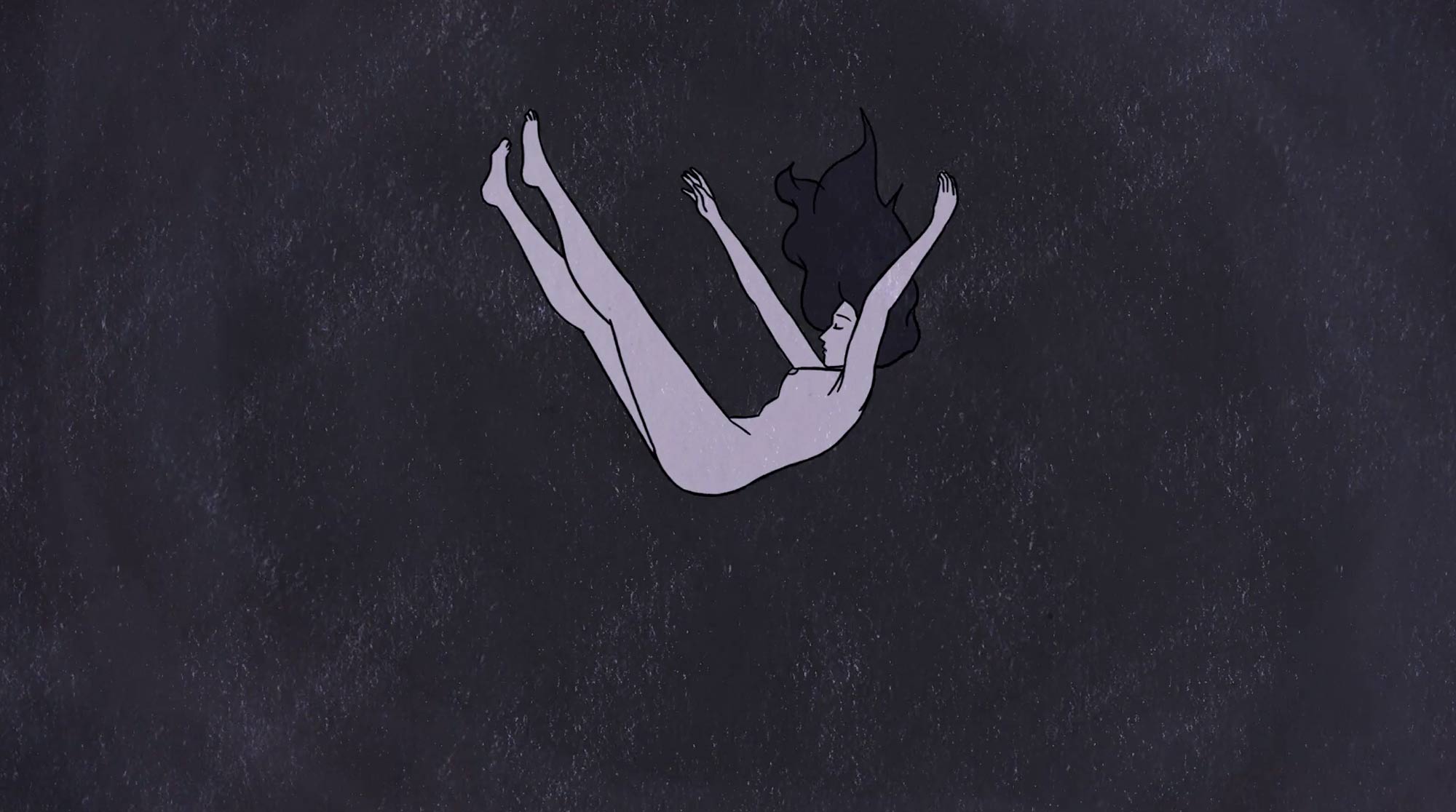 Sebastian and I would really love to make two more animated shorts based on essays I wrote about my experiences related to vaginismus. One of them was recently published in Thought Catalogue.