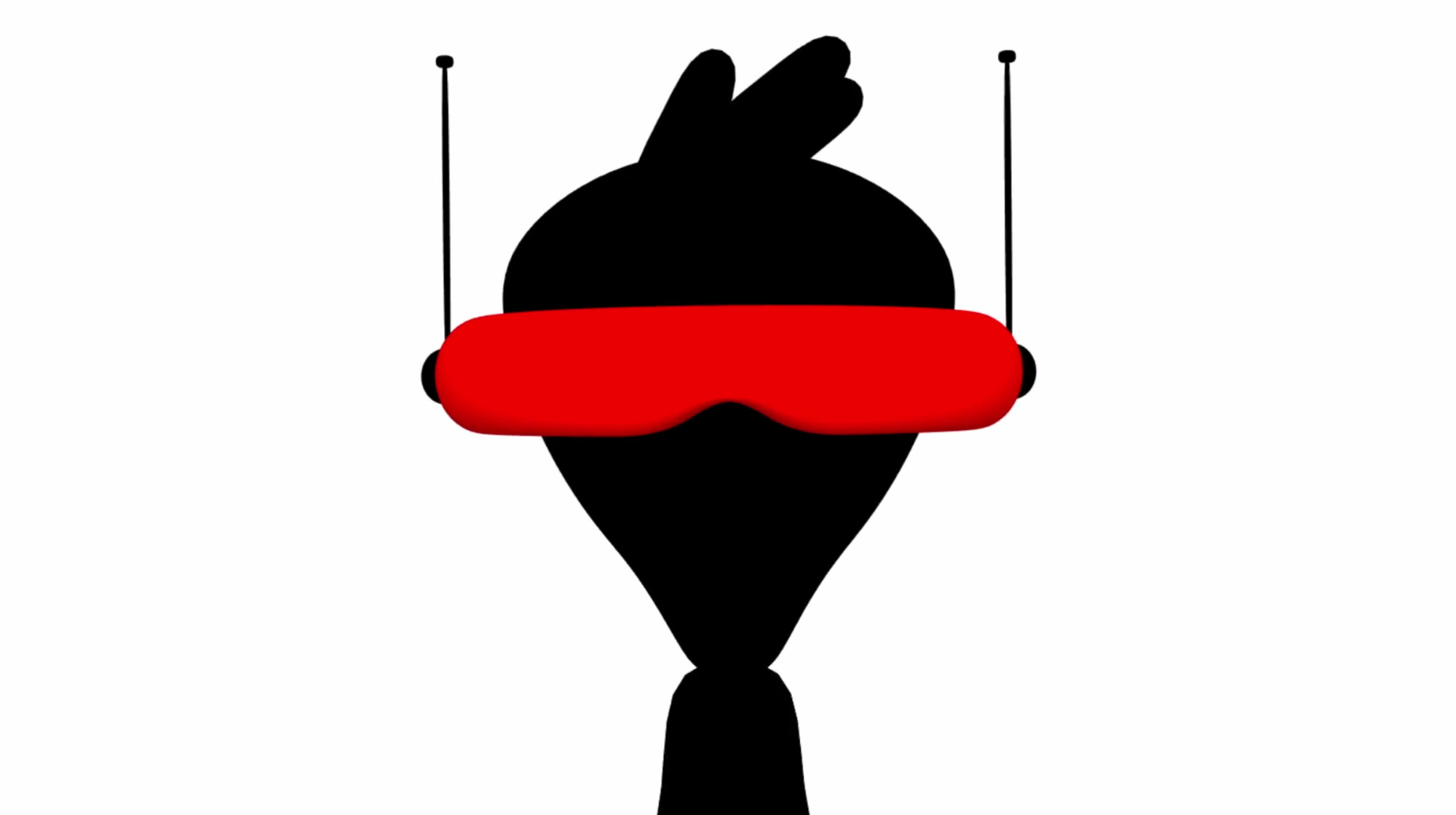 It’s been a while since filmmaker Jon Dunleavy joined DN with his abandoned mobile phone short Obsolescence In Love, but the UK animator returns today to give us an insight into the creation of his latest film The ALT Guide to Character Design – a subversive initiation into the art of character design principles as delivered by a malevolent, yet insightful, artificial intelligence guide. You can watch the film below, after which Jon reveals how a desire to be more forthright and nimble in his work informed the style, structure and tools of this new animation.

The idea for the film came about from research into the art of character design which I had never been formally taught. There are rules or principles which can be applied in your search for an appealing character. These principles are key to understanding how to control your visual character design, but like any artist, you should always have a sense of wanting to subvert the norms and question any teaching even if the teaching is completely sound and reasonable. I soon found myself writing sassy one-liners on the principles of Character Design and the film idea was born.

Characters are of course ubiquitous in stories, from books to live action films, animation, games and even our day to day verbal anecdotes. They are designed to represent a type of person we recognise or even an abstract idea. Character creation and representation is also culturally important and these ideas are what I wanted to play with.

My silly one-liners were never going to be enough to sustain a whole film, the joke would soon wear thin. So I fleshed out the concept with even sillier random liners (Tom Hanks) tackled more sensitive issues such as gender and race and added a crescendo of an ending to give the film a form. 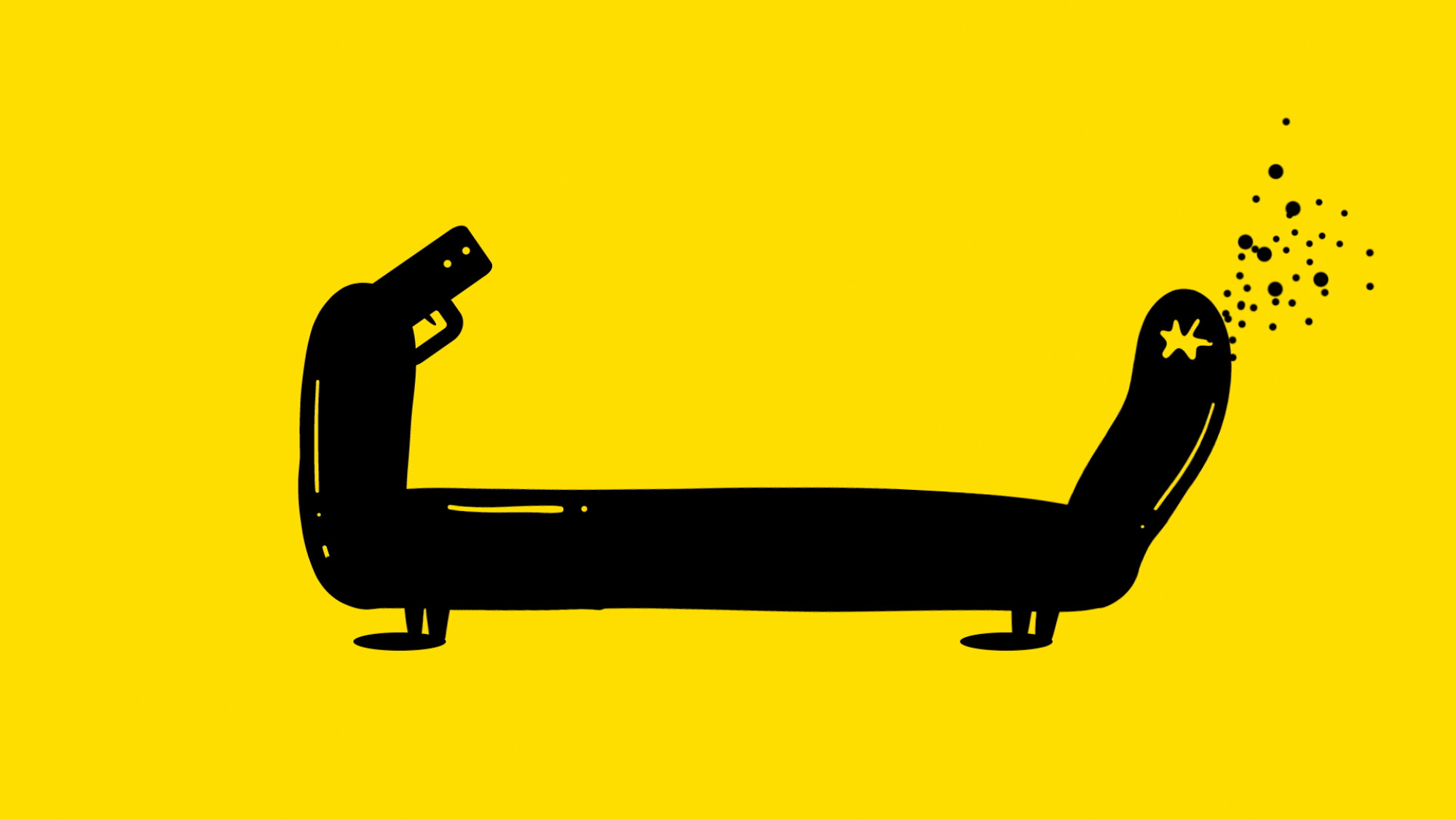 You should always have a sense of wanting to subvert the norms and question any teaching even if the teaching is completely sound and reasonable.

I have always been drawn to deeper themes within my films, regardless of how silly and comically toned they are. But I had a long gap between making short films and with time (and age) I have felt the urge to be a bit more blunt, fuelled somewhat by the political and cultural climate. This film was intended to be provocative and go for the jugular, taking aim at hypocrisy or unbalanced ideals such as gender in mainstream media.

The film takes a ‘how to’ video format, developed from an increasing amount of learning from online tutorials, which felt appropriate to the idea of delivering a ‘Guide’ to Character Design. Because of the format, with its bite-sized lessons, I had a lot of freedom to edit the sections and play with the flow of the film, adding, subtracting and tweaking sections until it became both rhythmically pleasing as well as purposely disjointed.

In fact, I like the lumpy structure, the film is intended to never have the audience comfortably guided along a sweeping narrative but rather grind through the gears. This staccato rhythm goes against all my previously developed filmmaking instincts and years in advertising. This isn’t necessarily something new and amazingly innovative, but new for me. I also equate the style of juxtaposing silly, serious and random tones to our consumption of social media, namely Twitter and Facebook. A random browse online exposes the viewer to a haphazard experience. 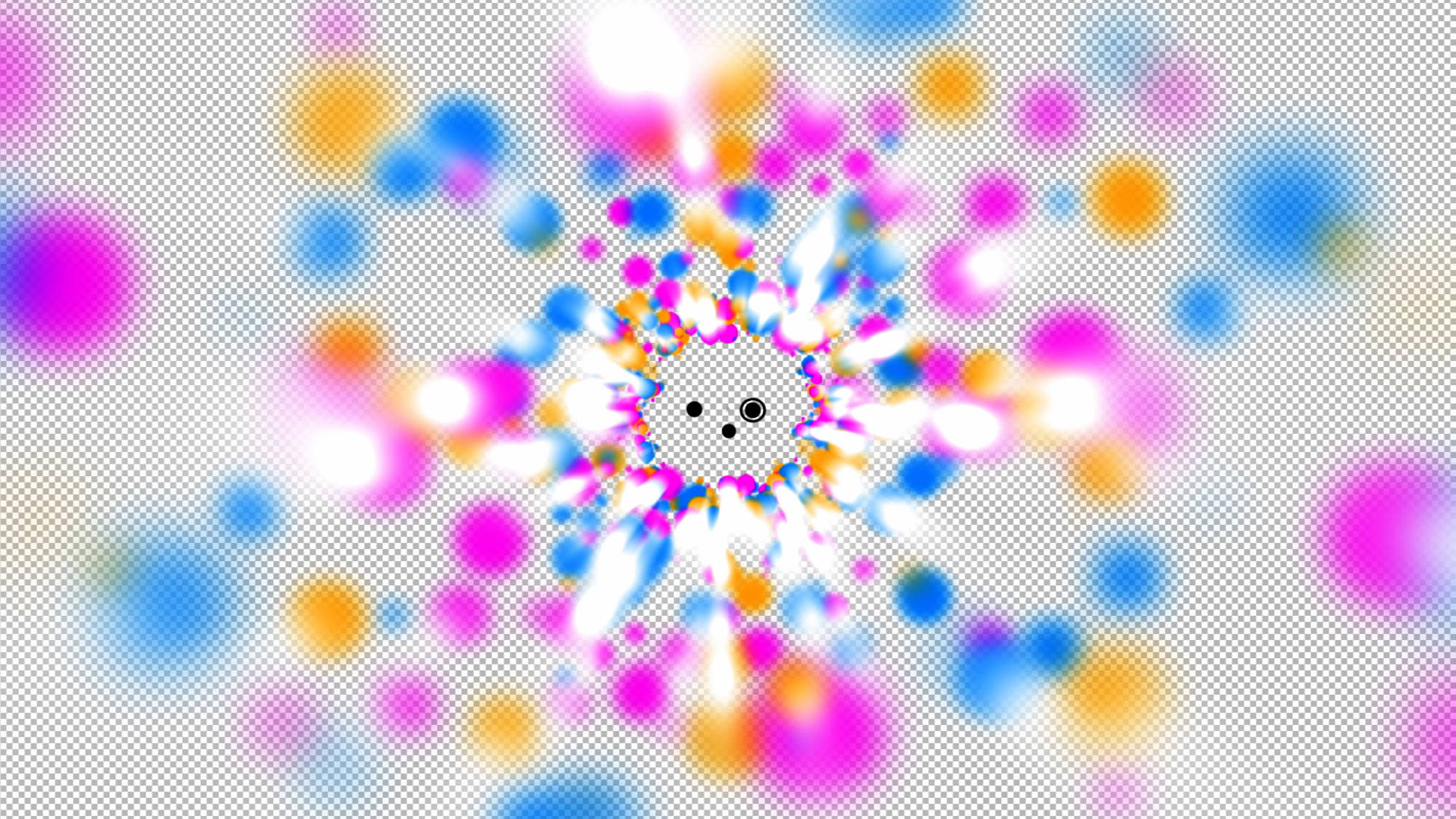 This is the first film I have made without an obvious central character, ironically given the title of the film. The voice over representing an artificial intelligence is the closest thing to a lead character. Having scanned the internet the A.I. presents its findings, representing the gamut of human thought process. This character is usurped in the finale by the human spirit, which rises up with a message of hope and love. The battle is between the brain and heart, with the web-based research of the A.I. showcasing the weird, wonderful and unbalanced world it finds online and the human spirit conversely represents hope and kindness.

Another notable change in my filmmaking style has been to not throw the kitchen sink at the design within each scene. Finding a confidence in a visual style which is refined and reduced and a bit loose has been liberating and added to the flexible filmmaking process, moving away from the tight animatic and allowing quick rewriting and tweaking. Of course, the ability to endlessly tweak can be a hindrance on personal projects and can breed self-doubt. So a deadline was called for, and if you don’t know that tip then find a festival or competition you want to enter and aim for that.

Another tip that all filmmakers will know is to work with a great sound designer, it will multiply the end result no end. I have a love of sound design and how sound can influence and drive the rhythm so I build up a temp track myself, but I know my limits. Bringing in a top sound designer like Phil Archer was the icing on the cake in the production. 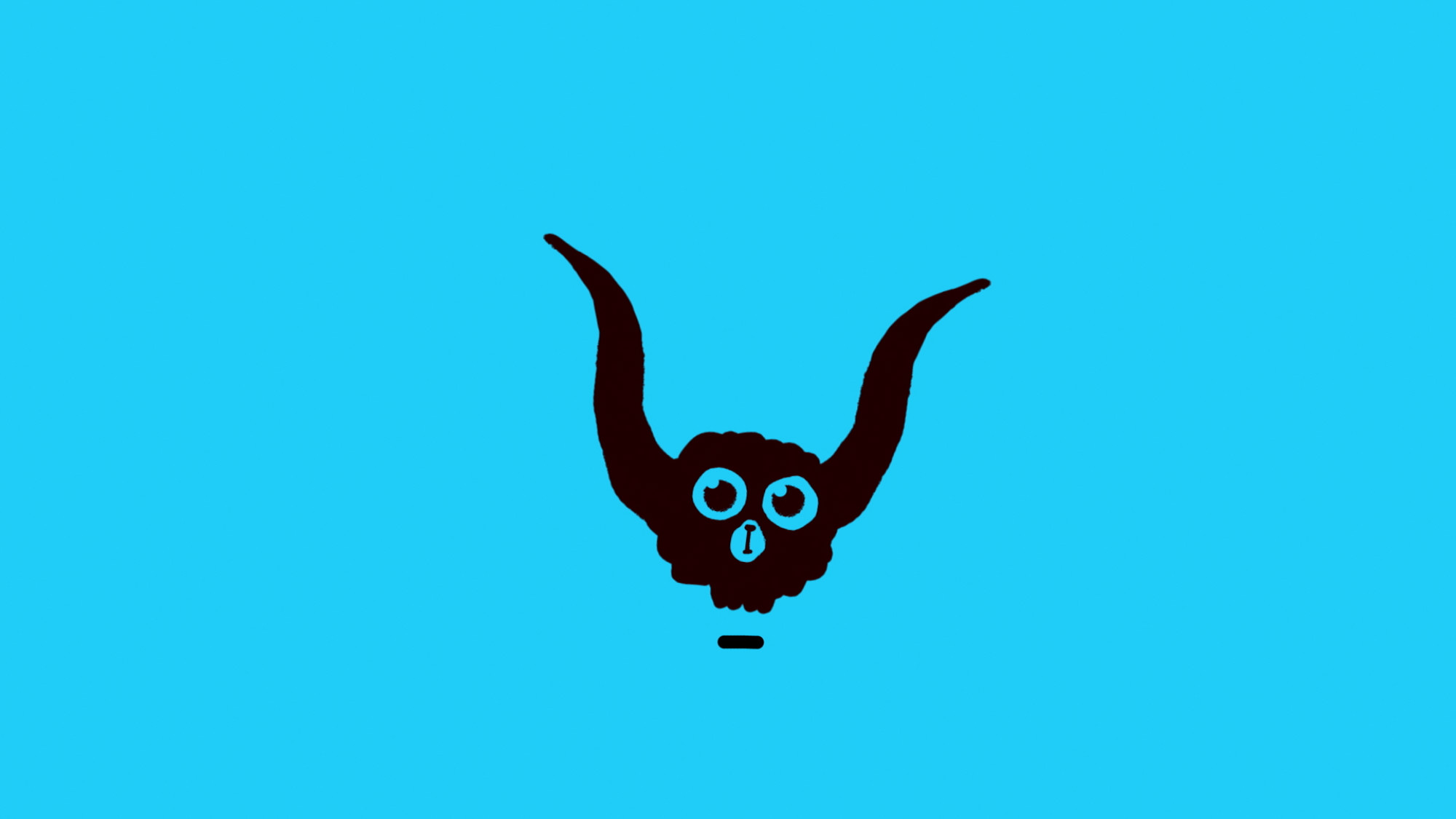 The ability to endlessly tweak can be a hindrance on personal projects and can breed self-doubt.

As with many personal films made in spare time, finding a family life friendly process became important. A solution became to work on iPad using drawing software Procreate to make characters and assets, where I would typically work on Photoshop. This meant I didn’t need to be in an office at a tablet in the hours when I should be being a Dad. I could work in pockets of spare time or on a bus or train. It would then have to go in After Effects on a laptop, so all very portable.

This film is definitely the start of a series of films with a tone that is more obviously socially aware. My work in progress tackles internet and social media addiction, but there will always be room for silliness along the way.