DN359: Matthew Jones Charts the Rise, Fall & Redemption of James Lavelle in ‘The Man from Mo’Wax’ 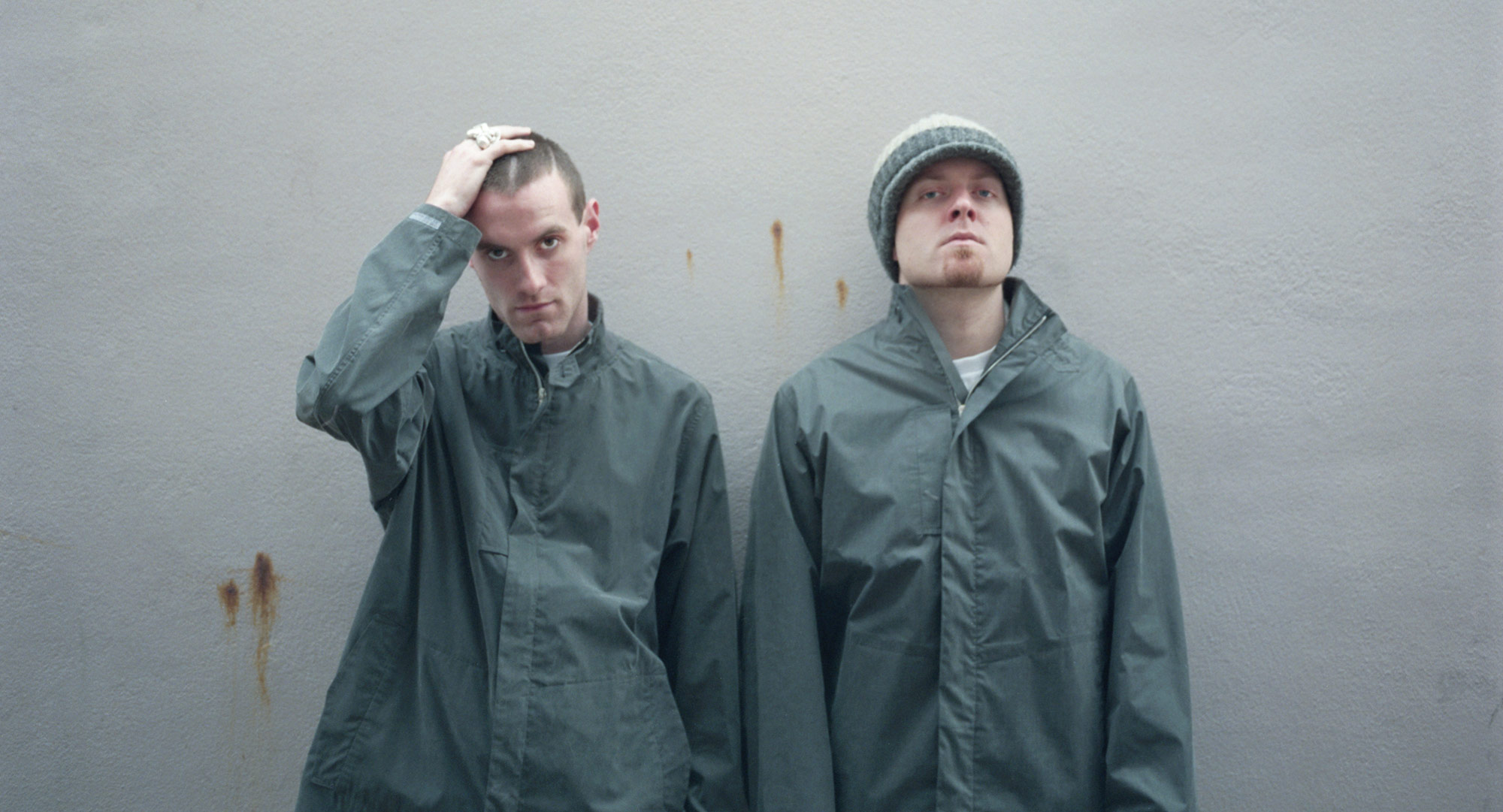 10 years in the making and spanning three decades in the life and career of underground DJ, music producer and record label owner James Lavelle, feature documentary The Man from Mo’Wax provides a compelling look at the foundation and implosion of one of the 90s most influential record labels and the driven man behind it who made careers, hits and a fair amount of enemies along the way. I sat down with first time feature director Matthew Jones to discuss the many hurdles he surmounted to bring James Lavelle’s warts and all story to screen.

The Man from Mo’Wax is the story of one teenager’s ambition to passionately pursue creating quality music at any cost and the friendships, fall outs, successes and failures that come with it. Spanning three decades with exclusive access to personal home footage, we get the rare opportunity to watch a boy become a man in the world of music. Witnessing him experience a whirlwind journey of personal and professional highs and lows. From the rapid rise of his record label Mo’Wax, to becoming a millionaire by the age of 21 and forming the super band UNKLE, with DJ Shadow. This is a profile of one man’s constant battle between art and commerce and how to survive as he continually strives for more.

How do you follow that level of success? How do you top that notoriety when you’ve had probably the biggest thing that could happen to anyone at such a young age?


The Man from Mo’Wax hits UK cinemas tomorrow and you can pre-order the film and soundtrack here.