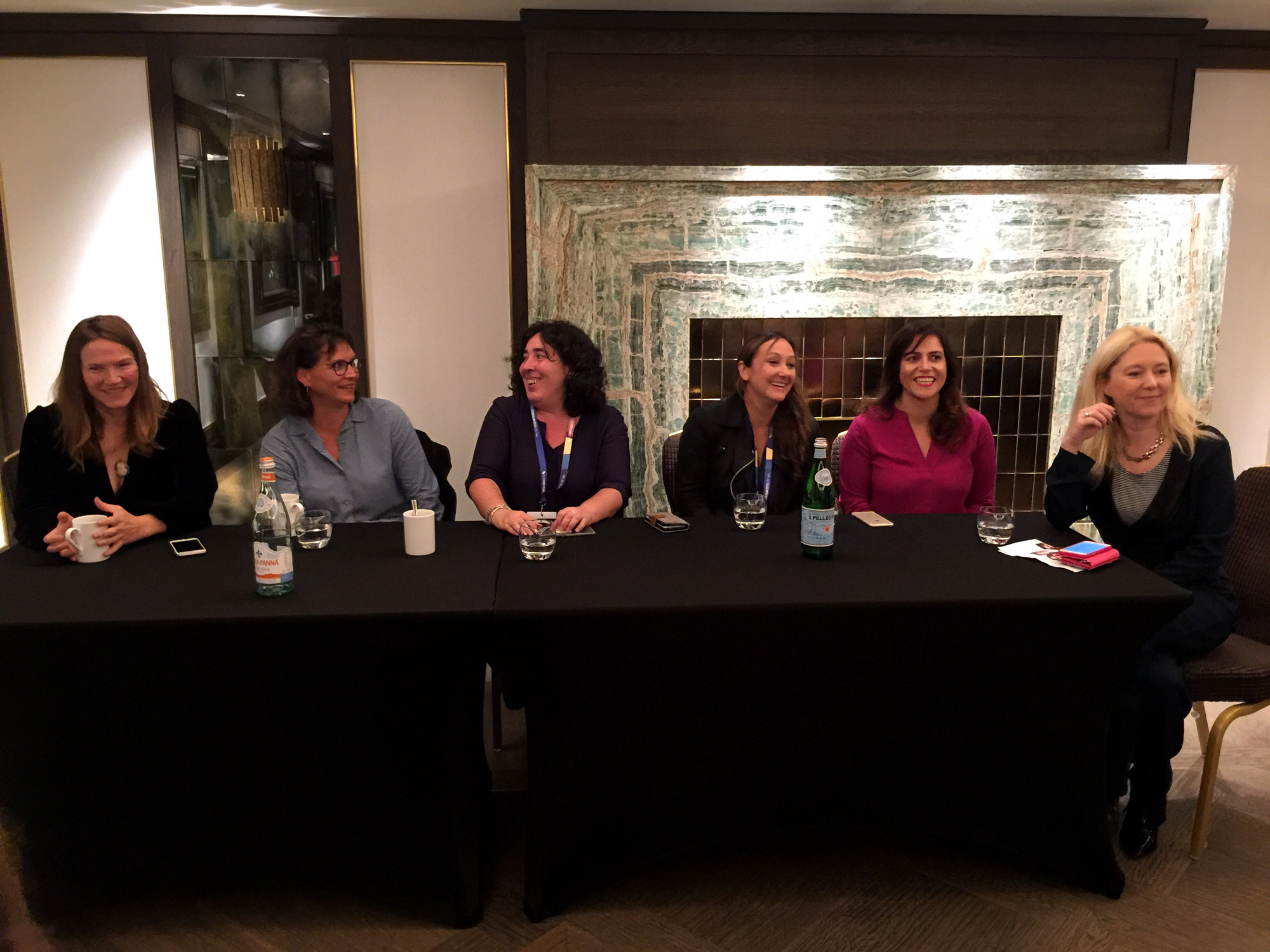 Today on the podcast we bring you audio from the London Film Festival’s Female Filmmaker Panel chaired by The Pool founder Sam Baker and comprising filmmakers Arantxa Echevarria (Carmen and Lola), Sara Blecher (Mayfair), Dyana Winkler (United Skates), Soudade Kadaan (The Day I Lost My Shadow) and Jessica Hynes (The Fight). This inspiring panel spoke candidly about their experiences as women filmmakers from both narrative and documentary disciplines. As well as discussing the various impediments they’ve had to surmount due to their gender to get their films made, the panel also identifies strategies which everyone in the film industry can employ to help level the playing field for all.


Thanks to the London Film Festival for granting us permission to share this audio.