Sacrificing a lot of feature watching to power through the plethora of shorts available at the 62nd edition of the London Film Festival proved once again to be a rewarding experience. Serving up a selection of shorts that surpassed my expectations, I was presented with such a range of genres, styles, moods and emotions it left me intoxicated and inspired. Introducing me to an assortment of new directors I’ll be eagerly keeping an eye on, along with showcasing a few impressive recent films from some old favourites, narrowing down the hours upon hours of shorts to a top ten was a tough process, so difficult in fact, I opted for a top twelve instead. 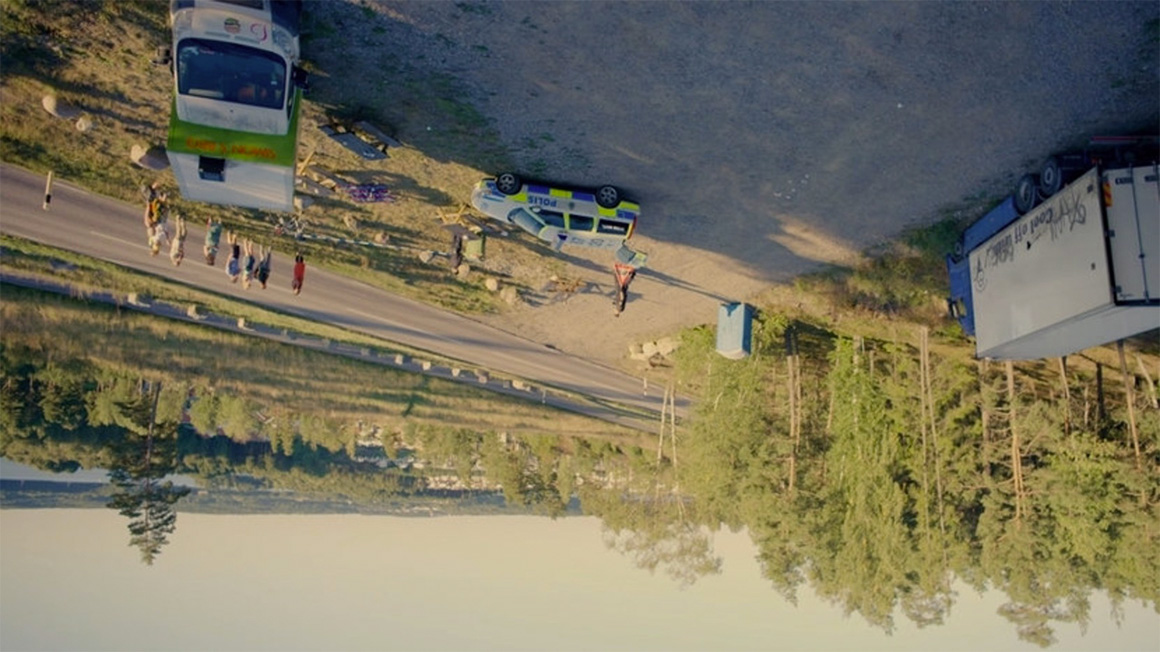 The short film arena has been saturated in recent times with refugee stories and although most are powerful, timely and relevant, as someone who watches a lot of shorts, I’m always looking for someone to tackle this subject with a new and powerful angle – step forward Ottó Bánovits. A disorientating, sickening watch, Dark Chamber employs a creative filmmaking approach to paint an unforgettable reconstruction of an event that took place near the border of Austria and Hungary in the Summer of 2015.

Not that I confess to be an expert – but a lot of films have tried to capture the wealth of difficulties a new mother faces, but none have done it with such vision and flair as Pola Beck’s Kleptomani. What starts off as the simple tale of a woman (and her baby) caught shoplifting soon descends into a hilarious, insightful and captivating rant about vaginal tears and never being able to take a sh*t alone. This film should be used as the handbook for expecting mothers! 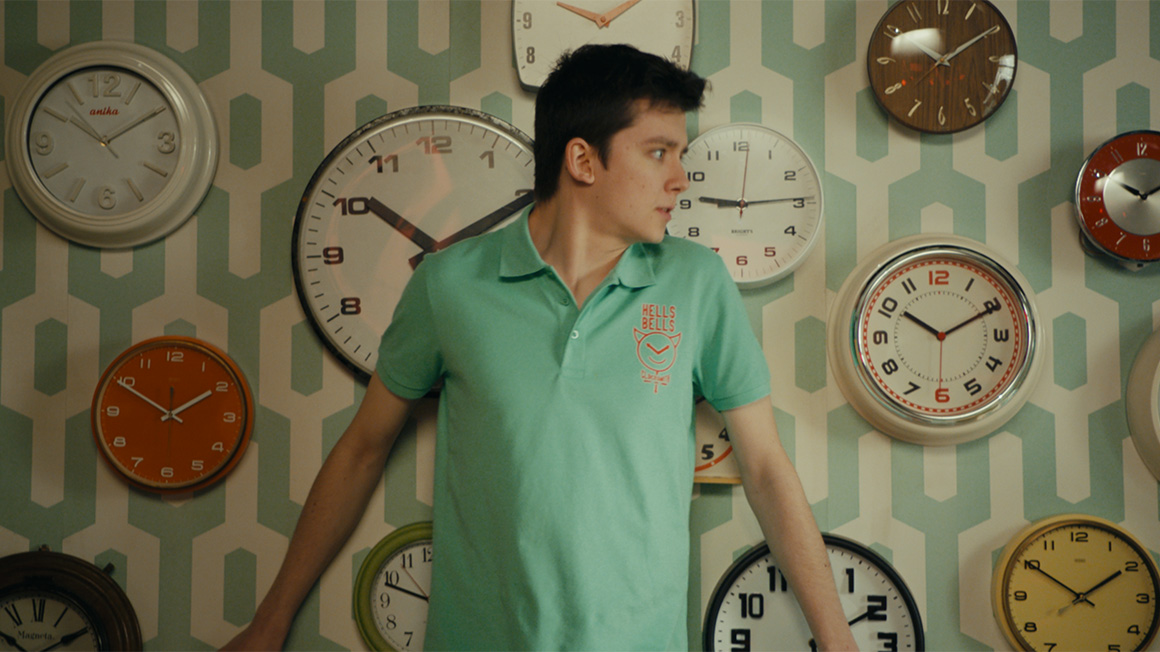 A satisfyingly bizarre short that unfolds on the set of a 90s British sitcom, expect puns, clones and lots of killing in one of the most thoroughly entertaining shorts I’ve seen in some time. Helmed by actor turned director Eros Vlahos, this is perfect fodder for fans who like their shorts surreal and a little unnerving (Adult Swim’s Unedited Footage of a Bear being a great example). Think of this like the younger British brother of one of our favourite shorts from last year’s festival – Robin Comisar’s Great Choice.

Multiplayer shooters are big business in the gaming world, a violent competition to be the best killer, there’s no space for pacifism here right? Exploring the possibilities of a peaceful existence in one of these games, Klengel and Müllner’s Operation Jane Walk takes viewers on a tour of the digital landscapes, tackling subjects ranging from history and architecture along the way. A film I’m including more for its innovative approach, that its entertainment levels, I’m excited to see where films like this could lead storytelling in the future.

A film that does exactly what it says on the tin, Jannelli and Pietri’s animated doc transports us back to 1965 as a group of high-school kids gets to witness rock n roll history when the Velvet Underground play their first gig. For many it will be a moment to forget, but for a few it will be an experience they’ll never forget. 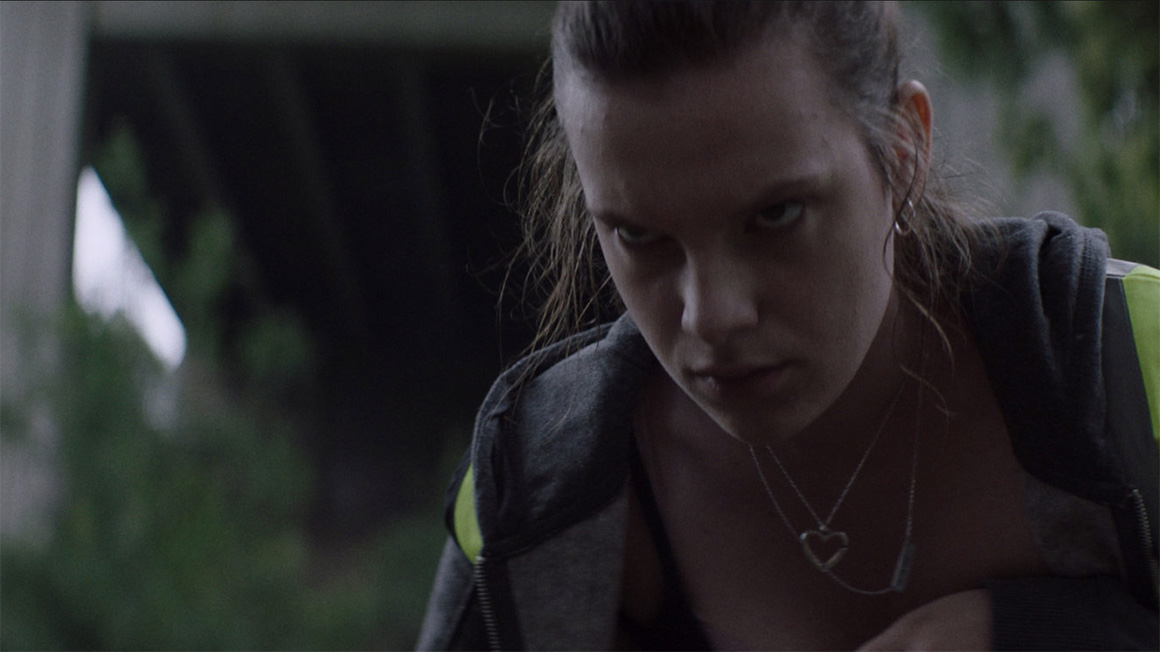 If I had to list my favourite short films of recent times, Harry Lighton’s Wren Boys would be a definite feature on that list. With the impact of that film still ringing around my head, I was eager to see what Lighton did next – and Leash does not disappoint. Set in post-Brexit Wales, Lighton’s third short follows youngster Kasia as she struggles to fit in to small town life as a surge of nationalism sweeps the nation.

The only narrative animation to make my list (although Anna Mantzaris’ Good Intentions was a close contender), Lorenz Wunderle’s 10-minute short Coyote is an unforgettable blend of surreal storytelling and vivid animation. Described recently by MarBelle as a psychedelic assault on the senses, Wunderle’s distinct film follows its titular canine as he struggles to live a peaceful existence after his family is attacked by wolves. 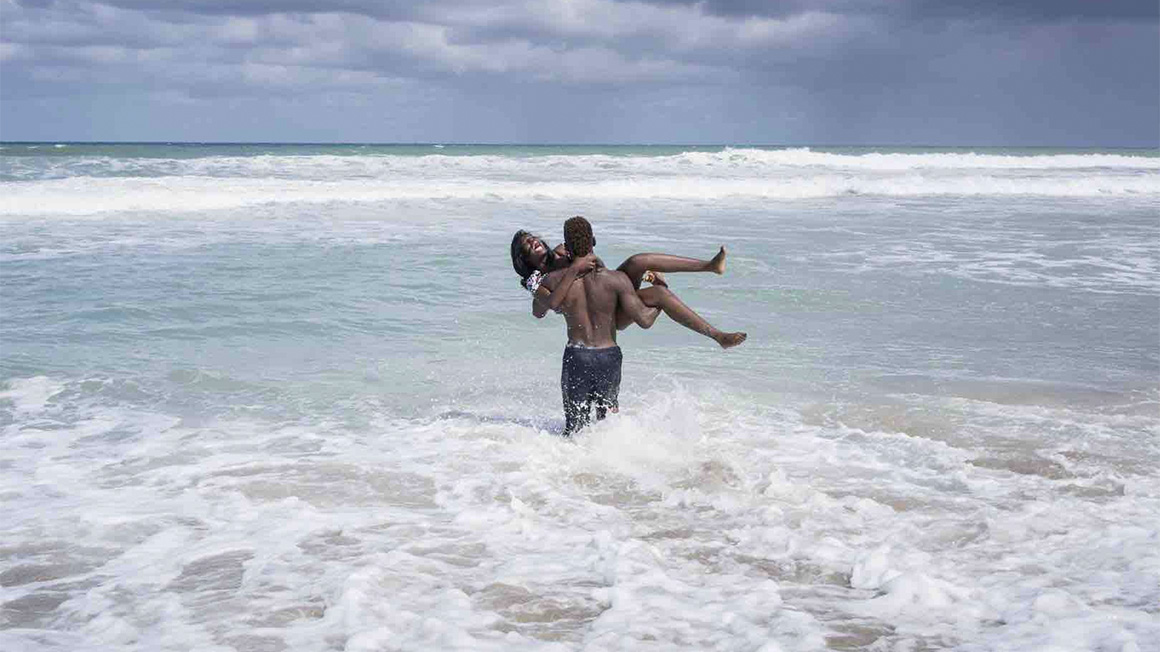 Winners of the ‘Best Short Film’ award in 2017 return to the festival with their latest rites of passage tale Skip Day. Where The Rabbit Hunt embedded us in the heart of a family tradition in the Florida Everglades, Bresnan and Lucas’ latest short takes us on a journey to windy dunes of the Atlantic shoreline with a group of students as they skip school the day after prom. As always with this talented duo’s films, their narrative is about much more than just the one event they capture as its intimate footage skirts subjects of race, class and more with a powerful subtlety.

How do you define a successful documentary? Should it be insightful? Entertaining? Emotive? Whatever the winning combination is, Ed Perkins Black Sheep has it in abundance. A film brimming with tension and emotion, beautifully shot and edited, it is both painful and joyful to experience – an impressively crafted short with an impactful storyline. This is brilliant filmmaking. 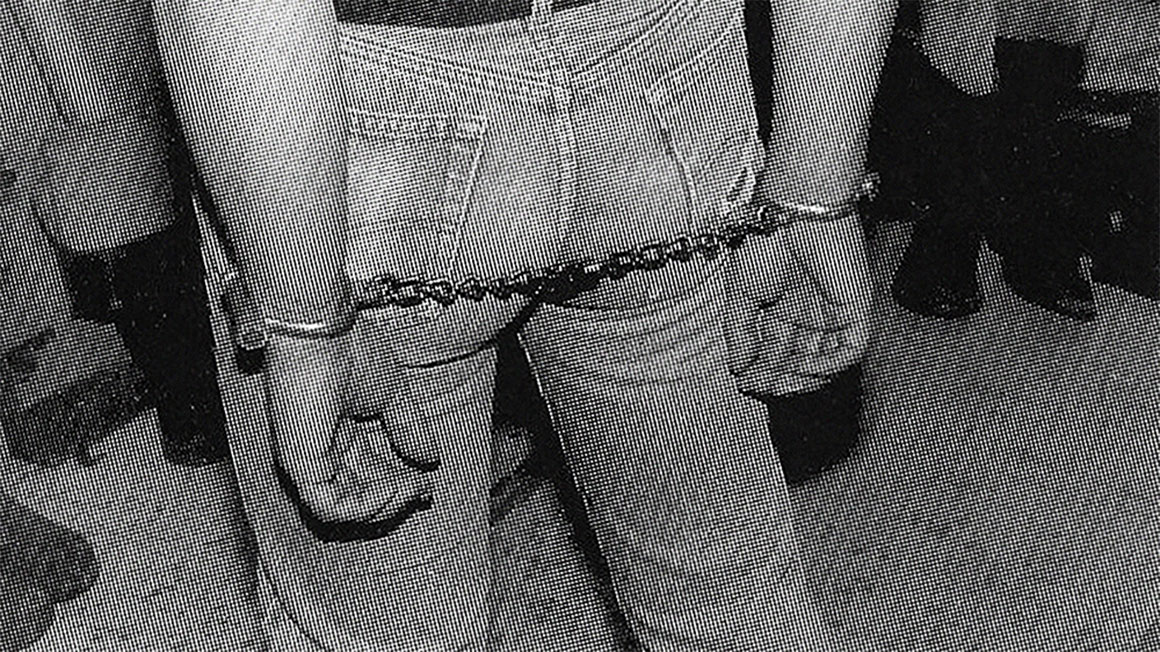 With three shorts and two features (sorry Charlie I’m not counting your 10-hour paint drying epic here) to his name, filmmaker Lyne walked away from this year’s festival with the ‘Best Short Film’ award to add to his trophy shelf. The story of a group of men punished for their shared sexual desires, Lasting Marks is a surprising and captivating watch that once again displays Lyne’s unique flair for storytelling.

One of those films that catches you totally off-guard with its simple but powerful premise, Emily Avila’s Fitting is a short that I’ve found impossible to shake ever since I first saw it. A raw and powerful narrative set inside a lingerie fitting room, revealing too much about it would lessen the impact for anyone who gets the pleasure of watching it, but there’s a gut-wrenching moment in there that will live with you for sometime.

A misspent youth has meant I’m hard man to get a smile out of, let alone a laugh, but Alice Seabright has found the winning combination with her latest short Sex Ed. Featuring a masterful performance from co-writer Mark Weinman and a really impressive long-take, this tale of a teacher crumbling in front of his class of rowdy students is hilarious and heartbreaking in equal measures.

You can catch up on all our coverage from the London Film Festival here and find more unmissable films in our Best of Fest collections.