The Day: Where The Wild Things Are 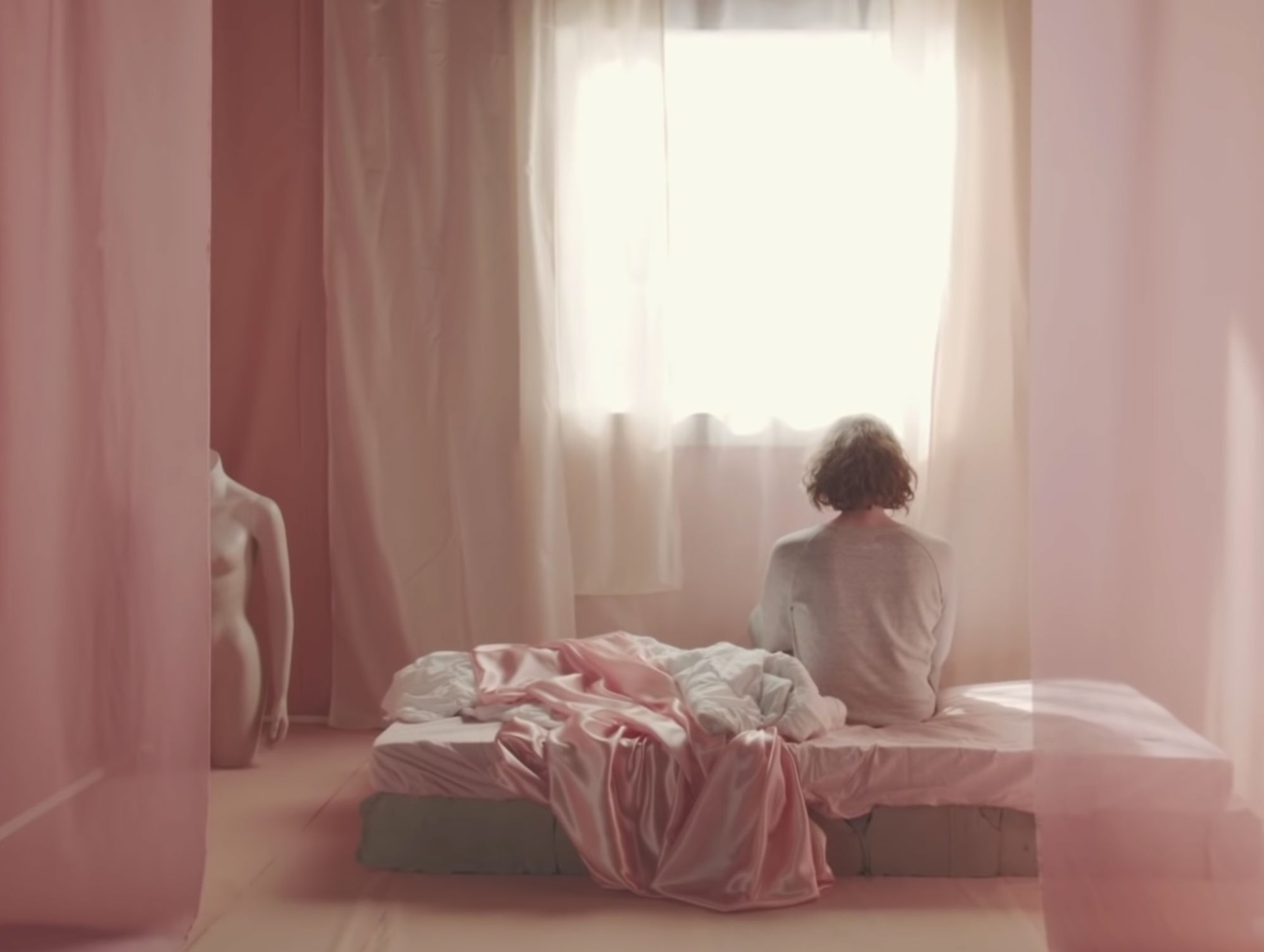 Director and visual artist Lumi Lausas constructs a pastel parade of perfect poses for Sinnbus indie shoegaze twosome The Day in their latest music video collaboration Where The Wild Things Are (Lausas also directed and edited the band’s earlier Yet To Come video). About her response to The Day’s dream pop sound Lausas says:

“The music by The Day always brings me in a certain state of nostalgia. Unlike listening to an old playlist, it does not throw me back to any particular period of my life. Instead, it triggers a longing without an object, the sensorial memory of a past mood taken out of context. This relates to an illusion of a future that never materialised, comparable to the colours of a vivid dream fading away with time.”