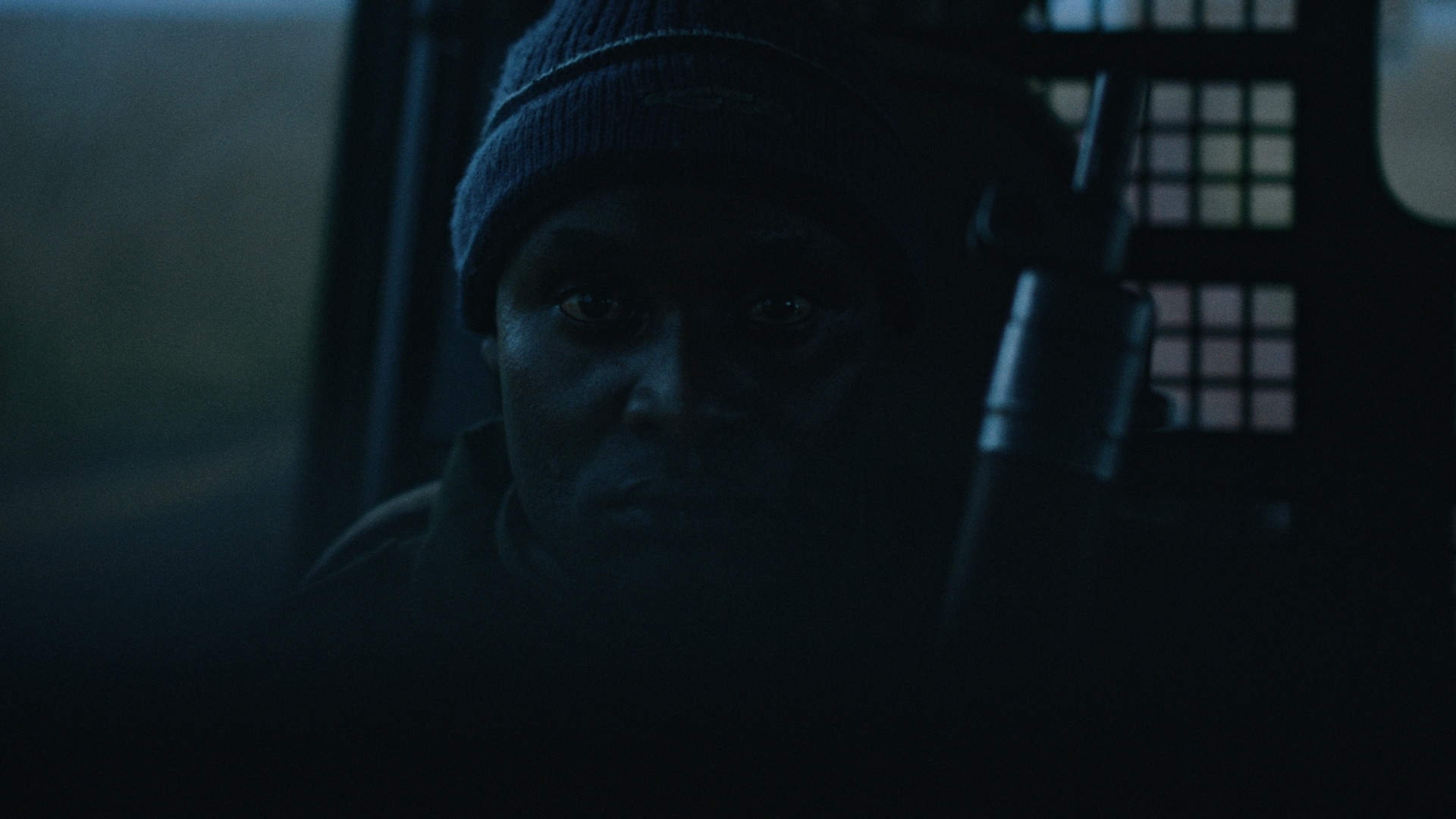 A last line of defence for Kenya’s large game, the Masai Mara Rangers regularly patrol the national reserves as part of their mission to protect endangered animals from the poachers who kill them for bushmeat and ivory. In documentary Hunting The Poachers, Odelay Films Director Ben Falk shows how with the aid of modern technology, the rangers are steadily making headway in their fight against illegal hunting. In our interview, Ben shares how whilst he needed to remain nibble to the evolving manoeuvres of the rangers, he was still able to capture the African landscape in a rarely seen light.

How did Hunting The Poachers get off the ground, was this a commission that you pitched for?

The film was commissioned by the WWF and Wired magazine. They had previously collaborated on a photography project about the FLIR technology featured in the film. There wasn’t a pitch per se. As it was work for a not for profit, the discussions with myself and DOP, Tom Turley, were about what could be achieved and how to tell a powerful story with the restrictions of what was available. Naturally, we also had a limited window to shoot on patrol with the Rangers. We had a meeting with the producer at Wired and explained our approach. They were happy to let us lead on the film and that creative license allowed us to make the most of what we encountered. 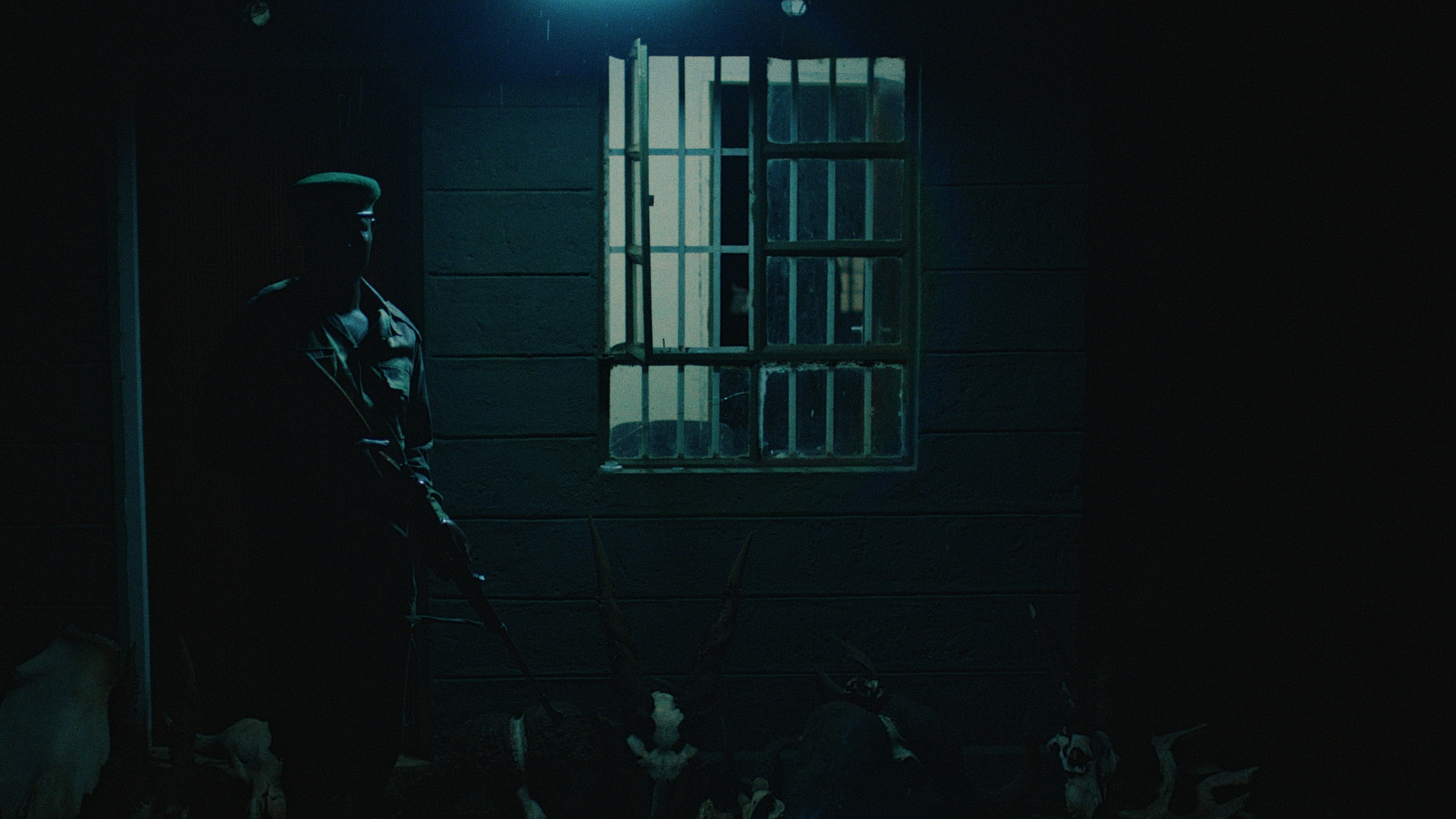 How did the clandestine nature of the Ranger’s work affect your production approach?

The film wasn’t approached conventionally. We knew our subject matter before flying but were unsure of the extent of access to the Rangers once we landed in the Mara. The team was comprised of just myself and Tom. We needed to be as nimble as possible. The Rangers would allow us to travel with them but only at certain hours and within specific areas. Our job was to observe their exercises and be respectful of their needs. We stayed in Kenya for six days and went on three manoeuvres with them.

We decided to film the Masai Mara slightly differently to how it’s usually portrayed. Shooting on an Arri Amira with Zeiss primes at dusk and dawn gave the film a bluish tint rather than the usual golden colours hues associated with Africa. It was an exceptional experience. Being able to observe the Masai Mara at night is quite an awe-inspiring and humbling experience. The scale of the landscape and its isolation become more apparent in the dark. We later added grain to the film and embraced as much darkness as possible in the grade. 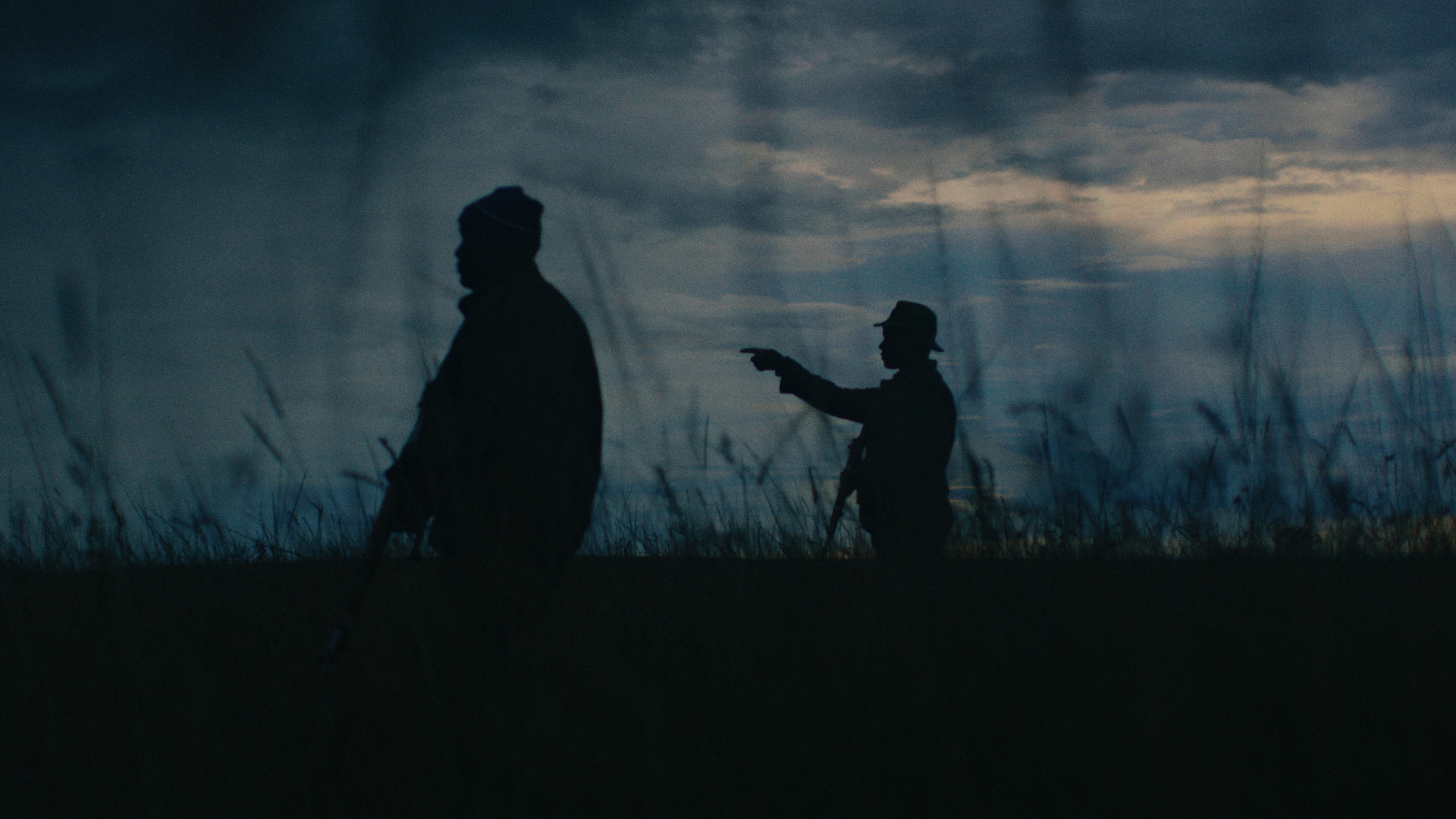 I hope this brief insight into some of the incredible people who dedicate their time on earth to the protection of our future inspires the viewer.

The rumbling soundtrack really makes you feel the film at a gut level.

I knew I wanted the film to be led by the music and used a Hans Zimmer score as the backbone before having our sound designer replace it.

What action do you hope the film will inspire viewers to take?

Recently I read that 60% of the world’s vertebrates have disappeared in the last 40 years. That’s a truly awful statistic, but in a way, it’s so bad I think the true impact of what that means can get lost on people. We are mostly all aware that there are huge dangers facing our planet. I hope this brief insight into some of the incredible people who dedicate their time on earth to the protection of our future inspires the viewer. I don’t expect anyone to quit their job and become an eco-warrior but if you have this in mind, and do your bit, in that brief moment you are a hero. 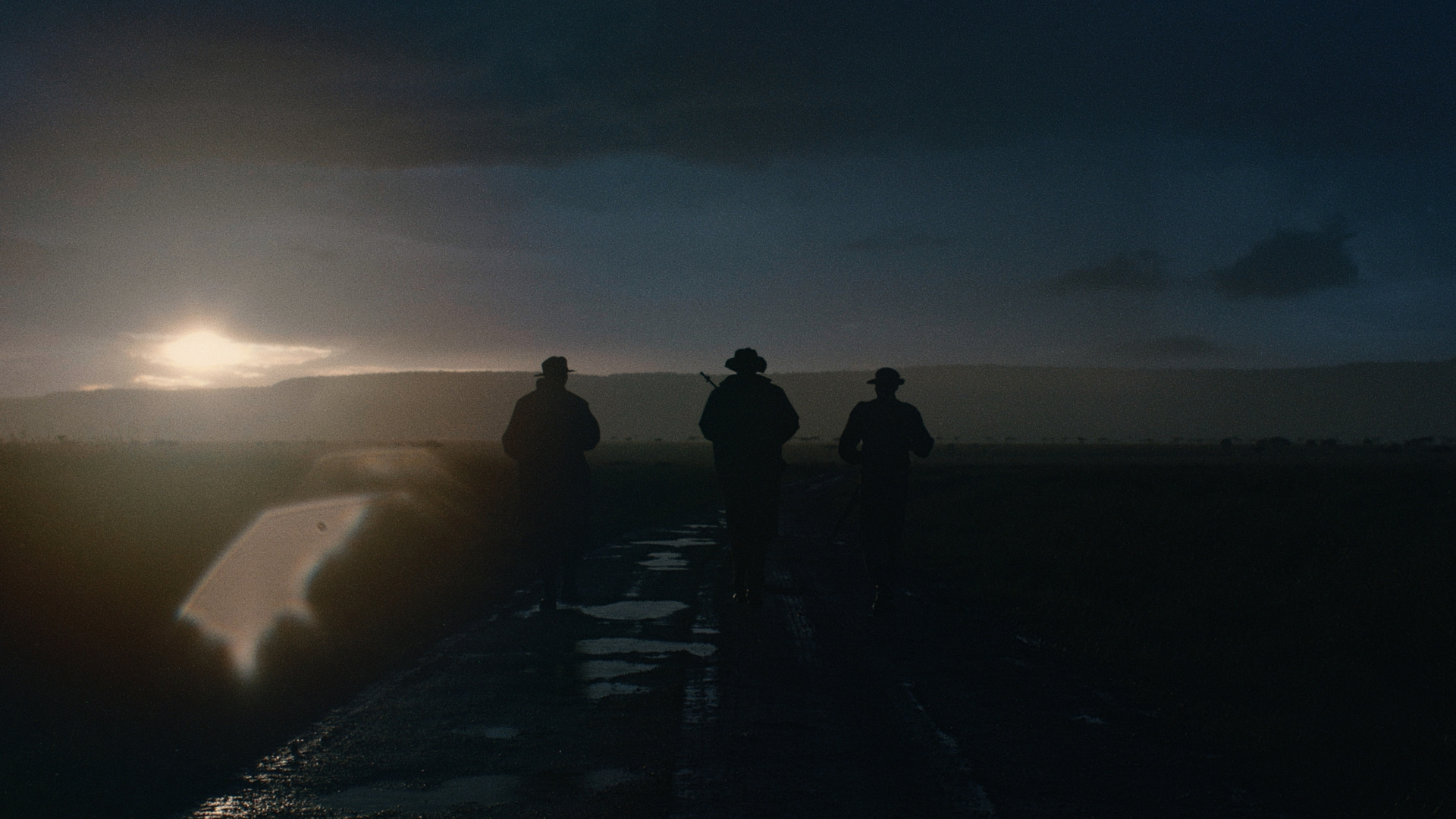 My day job is directing commercials and content so I’m currently working on a series of films for leading technology company. As well as the commercial work I have a number of personal projects in the pipeline for the new year. I have plans to make two short films and have written a TV drama series. I try to make the personal work I do about subjects and causes close to my heart too. I also have a doc style food show co-created with a friend who works in restaurants that I hope to get into production next year. It’s a little bit different to your normal cooking show so we’re really excited to be out on the road again with that new adventure!