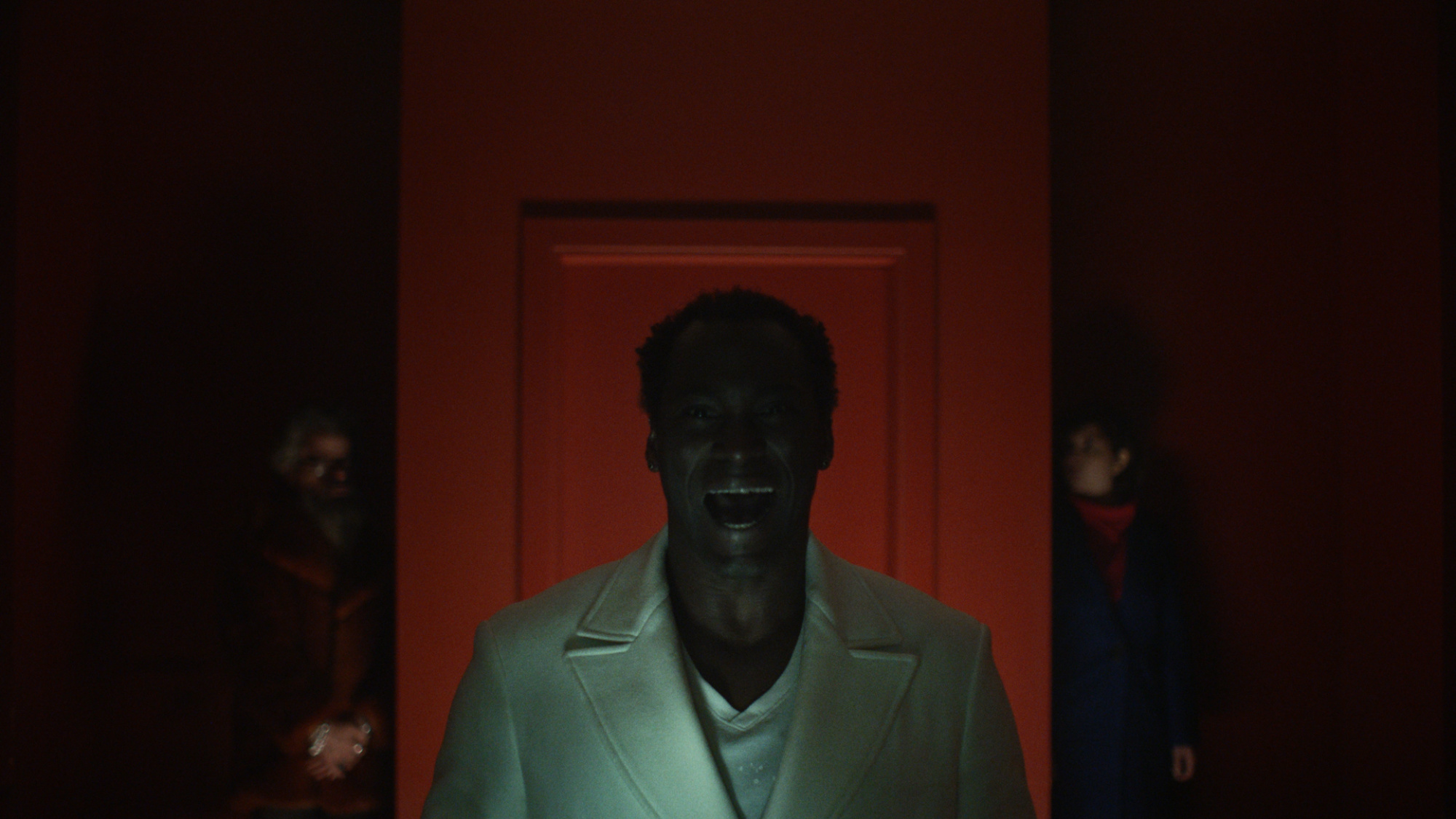 With nods towards the pressures social media places on us all to perform, regardless of if anyone is actually paying attention or not, Paul Stein’s Hollow Body music video for Crudo Pimento sees the Spanish director venture into the dark vibes of a motel where strangers gather in an attempt to escape their minds. DN asked Paul to share how the concept for a failed love story morphed into a desire to embrace the elements of dark storytelling.

I first got in touch with the band Crudo Pimento when they were releasing their previous album, they had reached their last leg of promos and we weren`t able to work out anything together. This year we started pitching ideas as soon as the record was mixed. Their music is like a collage of styles and sounds, textures and layers of folk, home made instruments and some noisy electronic music. This was also my first time working with a new creative collective called tōrax!

The images of Hollow Body came to be by starting out as a failed love story. The first thing I wanted to convey were the images you have once a relationship is over, but suddenly during the process everything began to expand and grow in a different direction. I usually work with Mer Crespo, she is more than the 1st Ad, and bounce ideas back and forth with her to see how they resonate. It was my first time working with DP Mario Lerma Cruz but I knew his style was dark and we wanted to go as dark and low key as possible. We wanted to go darker.

The strange behavior of the residents is due to their inability to escape of their desires, their will is set to the test, I thought a lot about Poltergeist and The Shining…. about the need to belong and how social networks are pushing you to be famous. The solitude of the old woman singing and nobody listening or paying attention is very significant.

So the images and characters of Hollow Body come from a dark place of the mind, I have been shooting commercials for a while and wanted to set some ideas free, the film works as an exploration of where the ideas and inspiration are trapped. It all came together in a process similar to automatic writing. 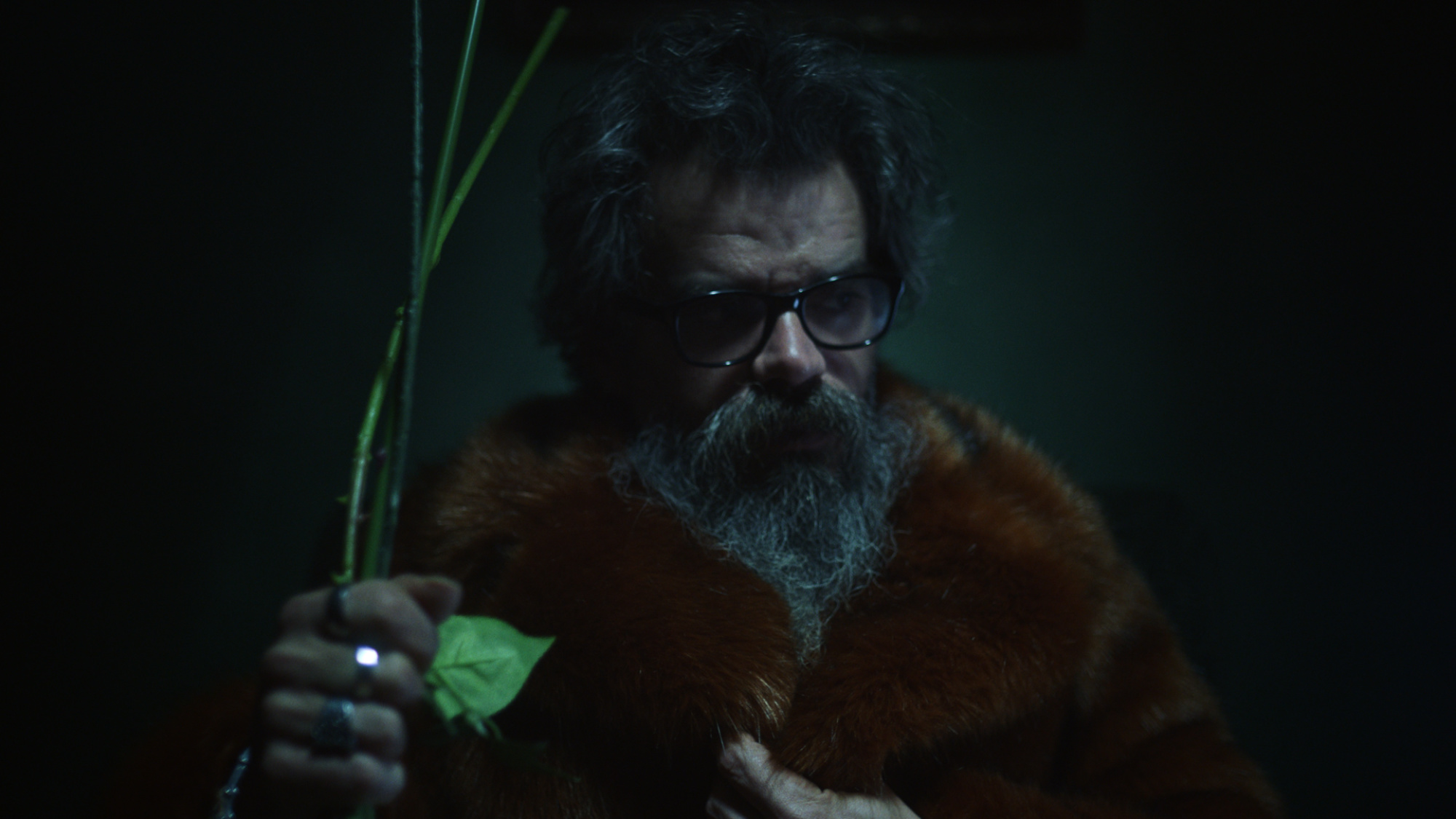 During the shooting of the film we came across some new ideas that we will shoot in the near future. And while we were shooting this clip we also shot a long shot video for another song of the band called Casa y Carbón using some of the same characters and creating a continuum with this story. It all came together easily. The video works as an extension of the music, chapters and fragments and cycles repeating and evolving. We knew that the band should appear only as an element, mostly out of focus or in the background, pulling the strings of the action and unveiling the things happening.

We shot at a summer hotel near Madrid on an Alexa Mini and super speed lenses and with a Hi8 camera we used hooked to a tv set.. We had the whole place to ourselves and we had a wonderful set of actors that played along very physically and added a lot of nuances to their acting. I love music but I’m not very fond of dancing and my rhythm is a bit off so usually I tend to ask my characters to feel the music in a different way, I love the way Iggy Pop moves or the bursts of energy you could see during Ian Curtis’ performances, like an electric current travelling through the body.

Laura Ochoa our set dresser/art director, Mario Lerma Cruz (DP) and I worked to find the right colour palette and combined those pieces of wardrobe and the elements we could buy on a low budget and what we could move from room to room. I knew I wanted a golden dog burning, I always use dog representation although I’m a cat person myself, and a golden garden gnome, this is an image of the things we cherish and get obsessed with and that really have no value whatsoever.

My next project is for a Spanish musician called Igor Paskual and his new single Dios es Colombiano (God is Colombian) and after that we will release the one from Crudo Pimento and a little teaser for a future feature film I’m preparing called Umi. And by the end of this month I’m going to shoot another clip in 16mm black and white.