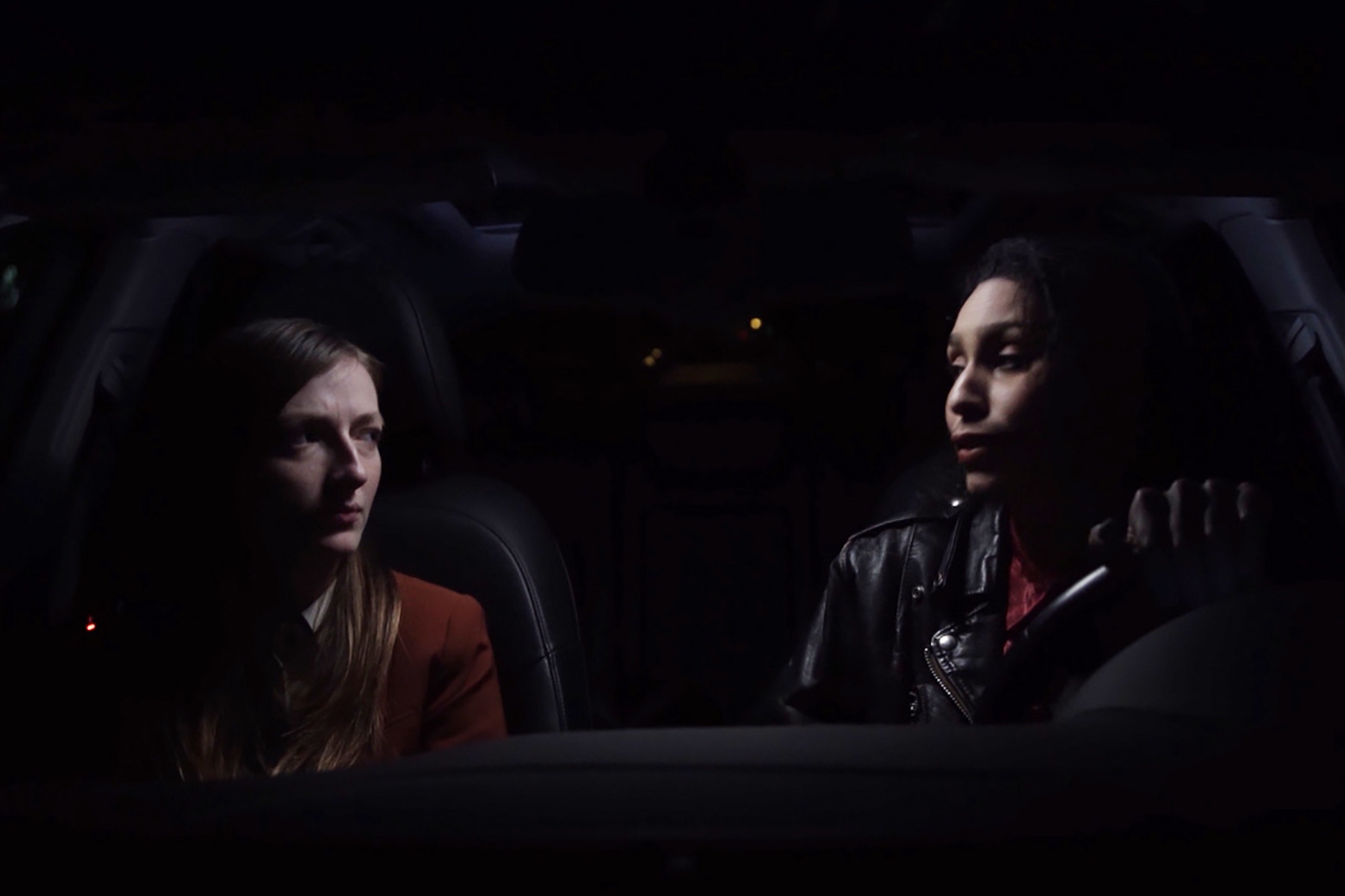 Rhianon Jones’ Parker takes place entirely in a car ride after a couple have been at a social event together. It follows their conversation from small talk into a heated argument over misunderstandings, passive aggression, and judgemental behaviour. Whilst this may not sound like the most entertaining short, let me assure you, Parker is full of comedy, tension, and, perhaps most surprisingly, it’s actually quite heart-warming. We were fortunate enough to catch up with Jones at BFI Flare this year to talk balancing genres, audience reactions, and working in a single setting.

Where did Parker begin?

I originally had the idea after reading a short story by Dorothy Parker, hence the name, called The Sexes. It was about a couple arguing after attending a social event, and I was struck by how the nature of tiffs between couples hasn’t really changed over the years, despite all our new modes of communication. We still can be passive aggressive, or coy, when we really need to be direct and honest instead. We all do it; black, white, gay, straight. Relationships each have their own language and we have to make an effort to get past our own bad habits and show up for our partners, and sometimes it takes a while, or at least the length of a car ride, to get there.

I’m curious to know how you developed the dialogue, was it purely scripted? Did you allow for any improvisation?

Both actresses are very funny, and in fact I first saw Anna performing as a stand-up comedian, she’s hilarious, and sought her out for this role. Blake had done some comedy shorts I thought were great so I knew they could both handle the comedy. But it was a very quick shoot, so sadly we didn’t get a lot of time to “play”. I did actually invite them to improv but with time constraints and the added stress of driving while acting we ended up just using what was originally scripted.

Relationships each have their own language and we have to make an effort to get past our own bad habits and show up for our partners, and sometimes it takes a while, or at least the length of a car ride, to get there.

Could you talk about devising a film set entirely in a car? Did you find the process restricting or did it allow you to be more creative?

I like the intensity of a single, intimate location, and honestly, if we’d had more time I would have loved to do the entire thing in a single two shot. The simplicity of the setting made it easier for the dialogue to shine through, which I’m grateful for since I think both actresses did a fantastic job. 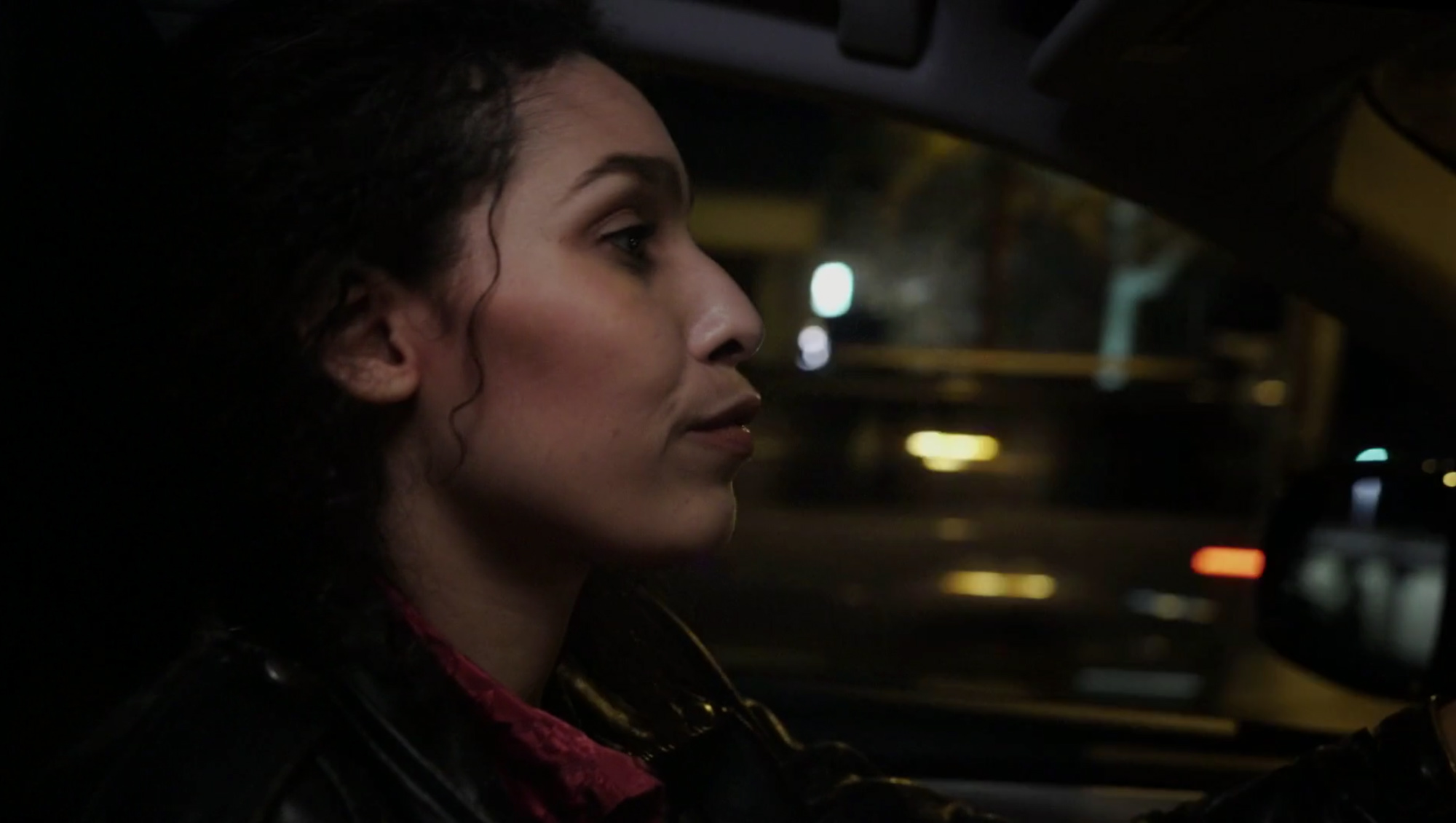 Parker has played a number of festivals at this point, what has the reception been like to it?

It originally premiered at Outfest in Los Angeles, which is a wonderful festival, in a block of other comedy shorts. Some of the other shorts were really great, so I felt I was in good company and was honoured to be included, but I didn’t really feel like Parker stood out. My favourite screening was actually Newport Beach Film Festival, where it was in a block of queer shorts from all different genres, and it really shone through as a straight up comedy, which the audience seemed to love. It was very gratifying to hear people guffawing and slapping their knees, laughing out loud at something I wrote.

I’m developing a web series about shared-ride drivers living in LA, so doing Parker was definitely good practice for shooting in cars. I am also directing a feature length documentary about K Pop fans living in Dallas, Texas, and I produce on other women’s films. I would like to do more comedy, and of course, would love to work with Anna and Blake again.