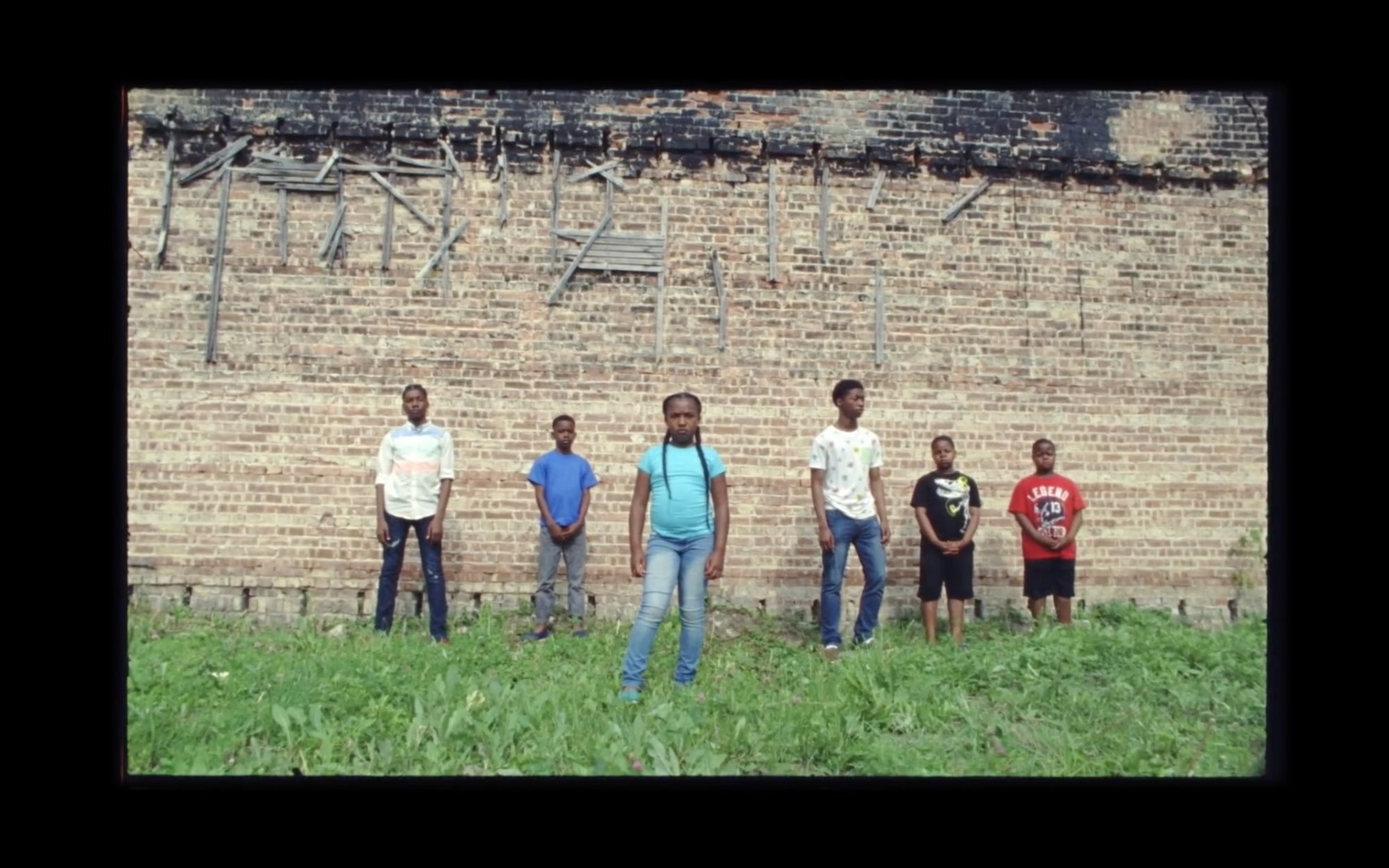 In his latest short documentary Southside Forever, director and musician Rodney Lucas looks at the representation of Black lives in Chicago. Lucas brings a really pure, balanced perspective full of strong political and emotional resonance to his hometown through a collage of perspectives and footage. Southside Forever uses both digital and celluloid to tell its story, giving it a sense of acknowledgement for a past as well as a present. DN spoke with Rodney about his creative choices in constructing his perspective of Chicago and how he translated those ideas to the screen.

What was the beginning of this story?

For most of my childhood, I was socially paralyzed and somewhat limited by fear. I was quite insecure; I spoke really fast and with a mild stutter, I thought I was ugly and, though I learned rather quickly, I was afraid to fight. I wasn’t necessarily bullied, thanks to a few of my best friends and cousins who grew up to be some of the biggest gangsters in my neighbourhood, so I was protected but I was still afraid. Afraid that something bad was going to happen to me. It was as if I was spiritually marked and targeted by an unknown assassin.

This film was an exercise in not being afraid any more. I got a chance to stand up, now blacker and stronger, to those mean Chicago streets.

This fear would only increase the more bad shit happened, peaking at the age of seven when my little sister was almost killed on a city bus. This film was an exercise in not being afraid any more. I got a chance to stand up, now blacker and stronger, to those mean Chicago streets… It’s a neat moment for the kid who only wanted to spread love, be able to spread that love in peace.

Southside Forever feels, to me, incredibly personal and human, how are you hoping it portrays where you’re from and Chicago in general?

Well, this is my honest truths, how I see, and I hope this film will convey the optimism and hope that has fueled the Black people in Chicago since the Great Migration. I’m just one voice. A powerful voice, but just one. We need the world to truly understand the plight of Black folks in Chicago for the needle to really move, for us to really make some noise. Hopefully, this piece will be apart of that choir.

The visuals are so distinctive and beautiful, it feels like this mixture of the past and the present, could you tell me why you decided to shoot on a mix of film and digital, I’m assuming you used both?

Thank you, and yes, a mixture of film and digital. It was a collaborative effort between me and my brother Kassim Norris, one of the cinematographers on this project. We wanted to really get into the heart of the community and film allowed that. Film is honest and unapologetic, and we wanted that sense of urgency and somewhat flawed aesthetic in certain points of this piece, down to the audio, much of which was recorded on a vintage Panasonic tape cassette tape recorder.

Are you working on anything currently?

I’ve had my hand in branded content recently, so those gigs come and go, but I’m working with Ashley Benzwie on a project called Sugar Water Babies, which is a feature documentary that journeys the origins, evolution, and universal impact of Chicago house music.

Southside Forever is one of the many great projects shared with the Directors Notes Programmers through our submissions process. If you’d like to join them submit your film.