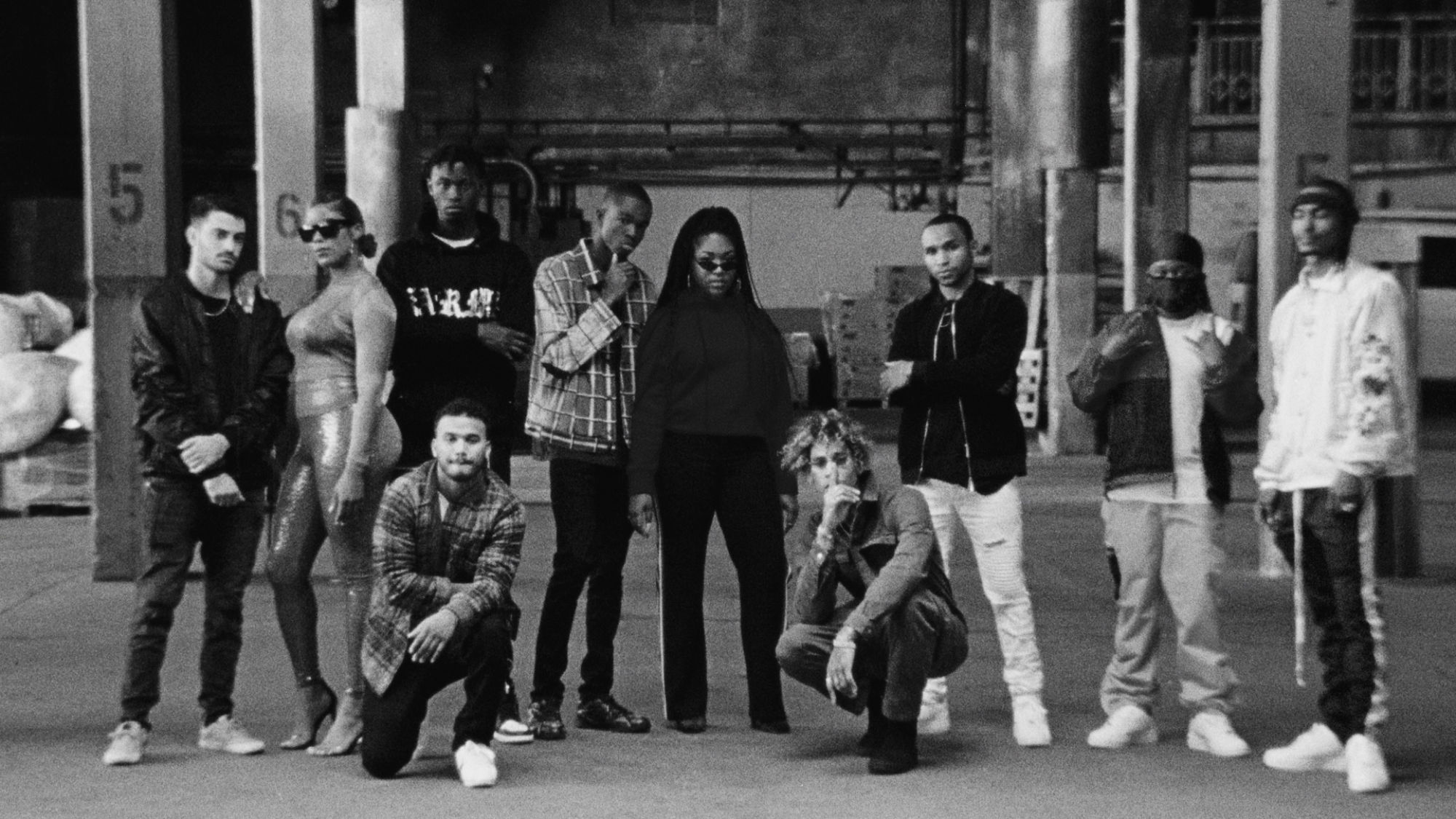 A recognition of the inherent difficulties in building a career within the music industry and a desire to pay it forward, Pusha T’s curated 1800 Seconds project provided an opportunity for the hip-hop legend to give a leg up to 10 rising artists by bringing them together in the iconic Westlake Studios to create an album featuring each of their distinct styles. On hand to capture the process, as well as uncover the lives of these new artists was LA based Director Andrew Litten, who last grabbed our attention with his thoughtful post-Ferguson documentary St. Louis Rises. DN caught up with Andrew to discover how the project not only provided an opportunity for him to showcase hip hop in an authentic manner but also to reveal the struggle new artists go through to get their foot on the ladder.

Experience Interaction approached me after seeing one of my documentaries, Atlanta From the Ashes. We shared a passion for meaningful storylines mixed with highly visual, abstract concepts. At the time, I was feeling burnt out on branded work, but the project seemed challenging and couldn’t have been more creatively exciting. I’m from Atlanta so by default, my first experiences behind the camera were in hip hop. At 18 years old I got my start working with artists such as Big KRIT and Young Jeezy, so getting to work with a rap legend, Pusha T, was beyond exciting. This was a chance to showcase hip hop the way I’ve always seen it- pure.

We shared a passion for meaningful storylines mixed with highly visual, abstract concepts.

I brought on Ben Mullen as the cinematographer because he has a deep understanding of natural light and making the complex feel simple. At the beginning of every project we work on, we dedicate a lot of time to building a visual language that becomes our dogma for each shot. Docs require spending hours talking with our subjects so I needed a DP the artists could mesh and collaborate with. 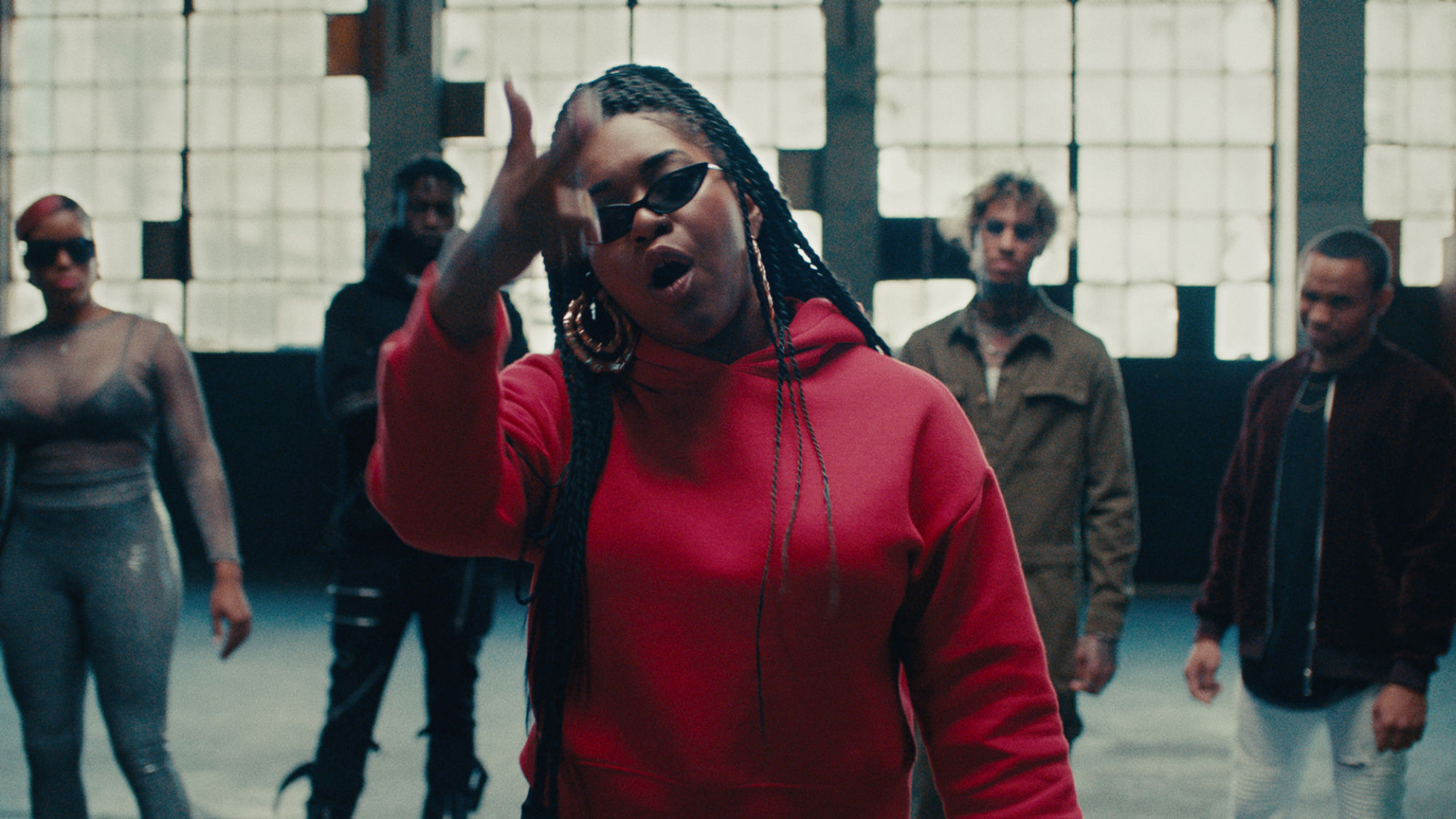 The documentary was filmed with 3 formats. The main 2 formats, black and white super 16mm and Alexa, were used to differentiate past and present. All the backstories were shot on super 16 while the making of the album and the interviews were shot on Alexa. The 3rd format, mini DV, was used to capture the intimate moments a big camera and crew wouldn’t be able to get. Most of which I chose shoot on the Sony VX-1000, a mini DV camera from the late 90s mainly used by skate filmers. I grew up filming skating so I am well acquainted with the camera. I like how it’s gritty in low light, plus it’s nostalgic after being used for over a decade in skateboarding.

This was a chance to showcase hip hop the way I’ve always seen it- pure.

There was a strong family bond amongst the artists on this project mostly because they never left the studio and would record all night with each other. On days we didn’t have a crew or after hours I would take the VX and capture candid moments unfolding in front of me. I also kept four Mini-DV cameras constantly rolling, sometimes hidden out of sight so people acted more natural. When I wasn’t there, I would leave a DV camera behind and ask the artists to film and interview each other. Even one of the creative directors from the agency, Walter Shock, would pick up a DV camera and film. 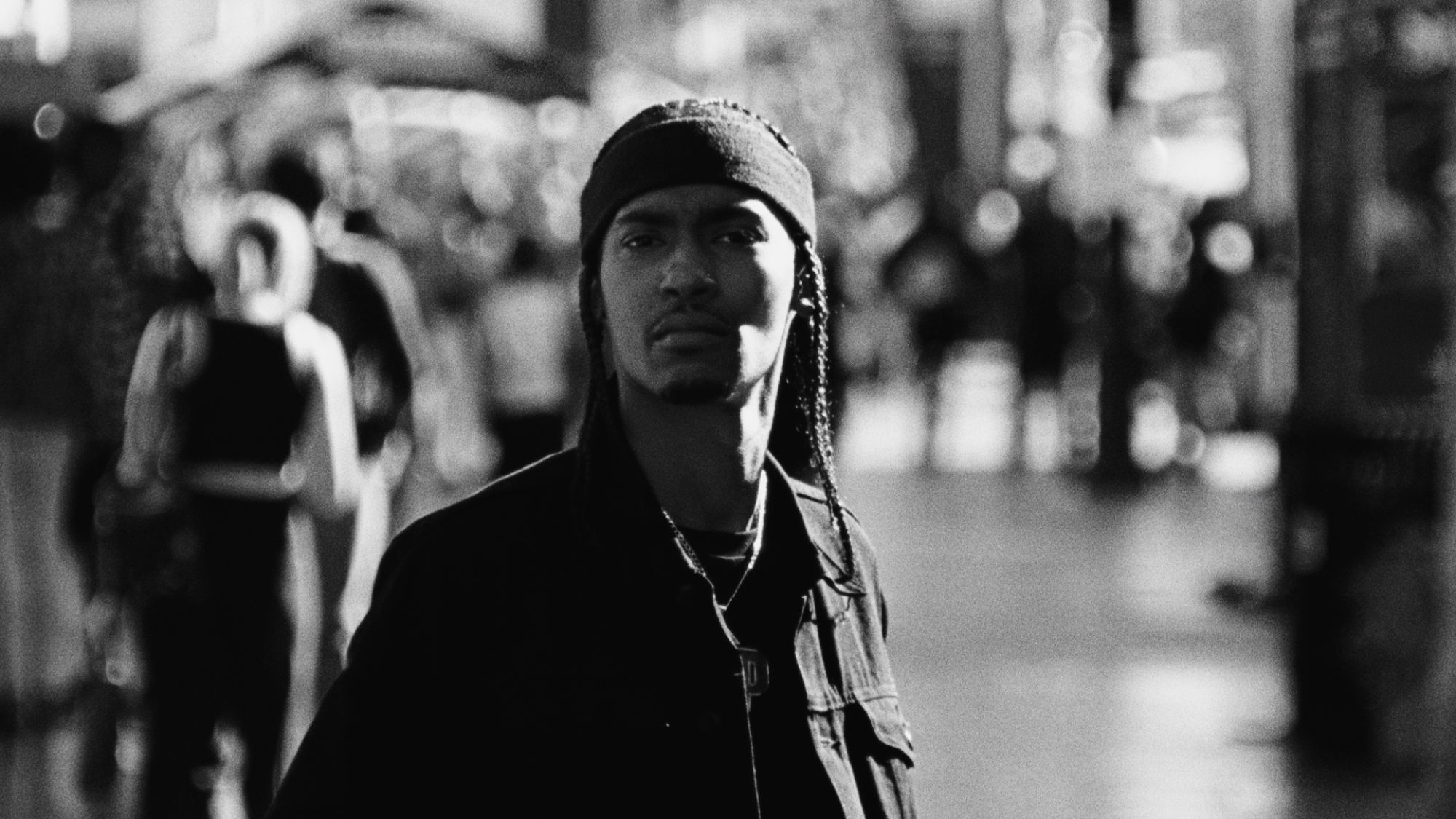 The glue to the documentary is our three spotlight artists and their backstories. What I found most interesting about this process was pulling the curtain back on the “rapper lifestyle” and exposing how much work truly goes into becoming successful. The backstories show what artists do to fund their career outside of hip hop. Cartel Count Up is giving it his all in hopes for a bright future for his son. Nita Jonez is a mailwoman by day, working ten hour shifts to pay for studio time, sound equipment and her own music videos. The final featured artist in the doc, Tyler Thomas, helps his family on their food truck in his spare time to make ends meet while spending time with the people he loves.

Everyone put their all into this project, put it all on the line, and as Cartel Count Up says- “made it count”. Made it count for the team, for their own journeys, and for the love of music. 1800 Seconds is an album, a documentary, a concert, and above all – an experience we will never forget.