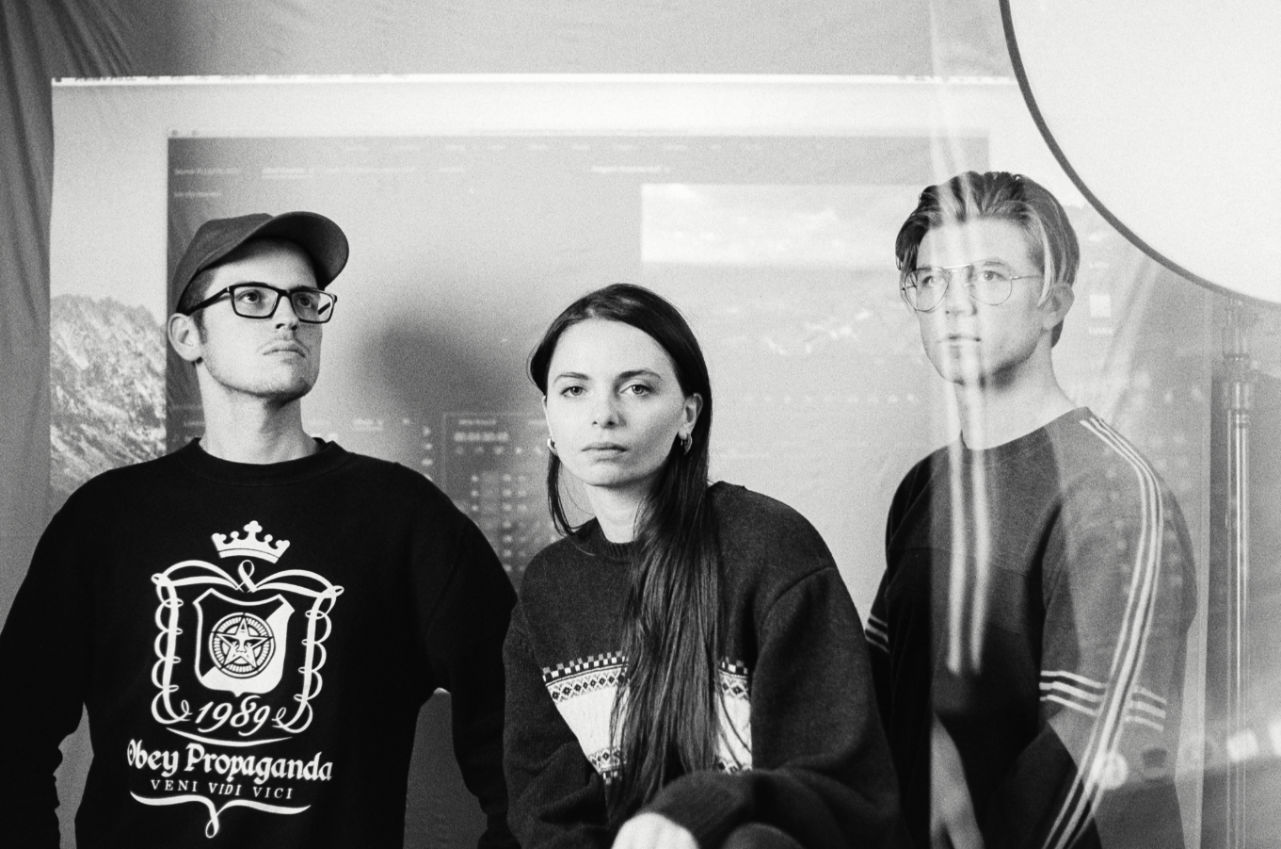 We last sat down with Overlay directing duo Michael Priestley and Christian O’Keefe to discuss how they translated Gracie Gray’s mournful lyrics into cathartic promo Space. Today the pair are back on Directors Notes with their new music video for the LA-based singer/songwriter, Morphine. A much different beast to their previous collaboration, we caught up with Michael and Christian to discover how Transcendental Style, rear protection and the sanctuary of bedrooms coalesced into this examination of isolation, depression and the escapism that only music can provide.

Having worked with Gracie Gray before, we knew going into this video that we’d have a lot of artistic freedom. Both of us were deeply inspired by Paul Schrader’s First Reformed and his writings on Transcendental Style in filmmaking. Given our most recent previous work had been higher energy, flashy cuts, and intense camera movements, we felt compelled to take this video in a direction that felt new to us. We wanted to simplify in the right areas, to really let the moments of change shine through, and in turn, hopefully feel that much more earned and that much more powerful.

The song sounded like a simple contemplation of isolation and depression until it hits a moment of release when the instrumental drops. We played around with a lot of ideas as to what the narrative should be, but the lines “so no ones love can ever reach you/me” kept echoing in our heads. So ultimately it felt appropriate to lock her up in her room, where many of us have often found ourselves hiding during depressive bouts. And where then should she go, figuratively, in the moment of release? Outside. That’s where the simple storyline found life.

We often play around with projectors and other practical effects when we make music videos, so we quickly came to the conclusion that this character shouldn’t literally be removed from the room which is her prison. At first, we toyed with the idea of building a “fake” room set, with walls that would come crashing down on the instrumental drop, immediately placing her outside, but the rear projection technique we went with felt more isolated, and more artificial, as it would in her head as she imagines this transcendence. It was also MUCH more practical.

Both of us were deeply inspired by Paul Schrader’s First Reformed and his writings on Transcendental Style in filmmaking.

So, we drew upon the ideas of the outside world and escapism being a fantasy, and it seemed fitting to us that her room become that imaginative fantasy, with the blurred-out background of her room literally changing as she closes her eyes. We keep her locked in the frame, just as she has been the rest of the video, but the “world” around her changes, and moves past her. At the end, we bring that world right back down around her, sort of locking her in again, where she’s been all along.

The main practical challenge of the shoot was really just making sure we knew exactly where she’d end up at the end of the “real” room shots, specifically in relation to the windows, background, etc. We then had to shoot that background plate for rear projection and later replicate (as best we could) the lighting and rough angle of those positions. Once that was in place, we just timed up some lighting cues with the background change going from the room plate to the outdoor footage and back again.

We shot on a GH5, using a combo of modern Canon lenses for the in-room stuff and vintage Canon FD lenses for the fantasy stuff. The most equipment-heavy part of the shoot was in the rear projection sequence, where we rigged up a shower curtain for our projection screen and had a few lights, bounce, etc. going to help replicate the (largely) natural lighting of the in-room stuff. For the few shots where Gracie is actually moving through the outside world, down the tree-lined street, we just had her and the camera in the back of a pickup truck.

In terms of post, this was probably one of the simplest videos we’ve made. We really wanted shots to linger and feel grounded in the room with her. This meant keeping it very simple until the instrumental drop with the background change, at which point we push the editing a bit more. We start throwing in dissolves, overlays, flashes, and more cutting to accentuate the elevated and more surreal mood. We also add a subtle aspect ratio change to open things up a bit as she gets further and further into this imagined escape.

We felt compelled to take this video in a direction that felt new to us.

Gracie initially came to us with a demo of the song in late 2018/early 2019 and things just moved slowly but surely from there. We started marinating on some ideas, passing thoughts back and forth, etc. but didn’t really kick pre-production into gear until mid-February. We are all working freelance with other gigs happening simultaneously, so it’s a balancing act, and we knew we wanted to time the video release up with Gracie’s album release in late April. Projects like this, and other music videos we get to work on, mean a lot to us. So, it’s a privilege to get to make time for them whenever we are able.