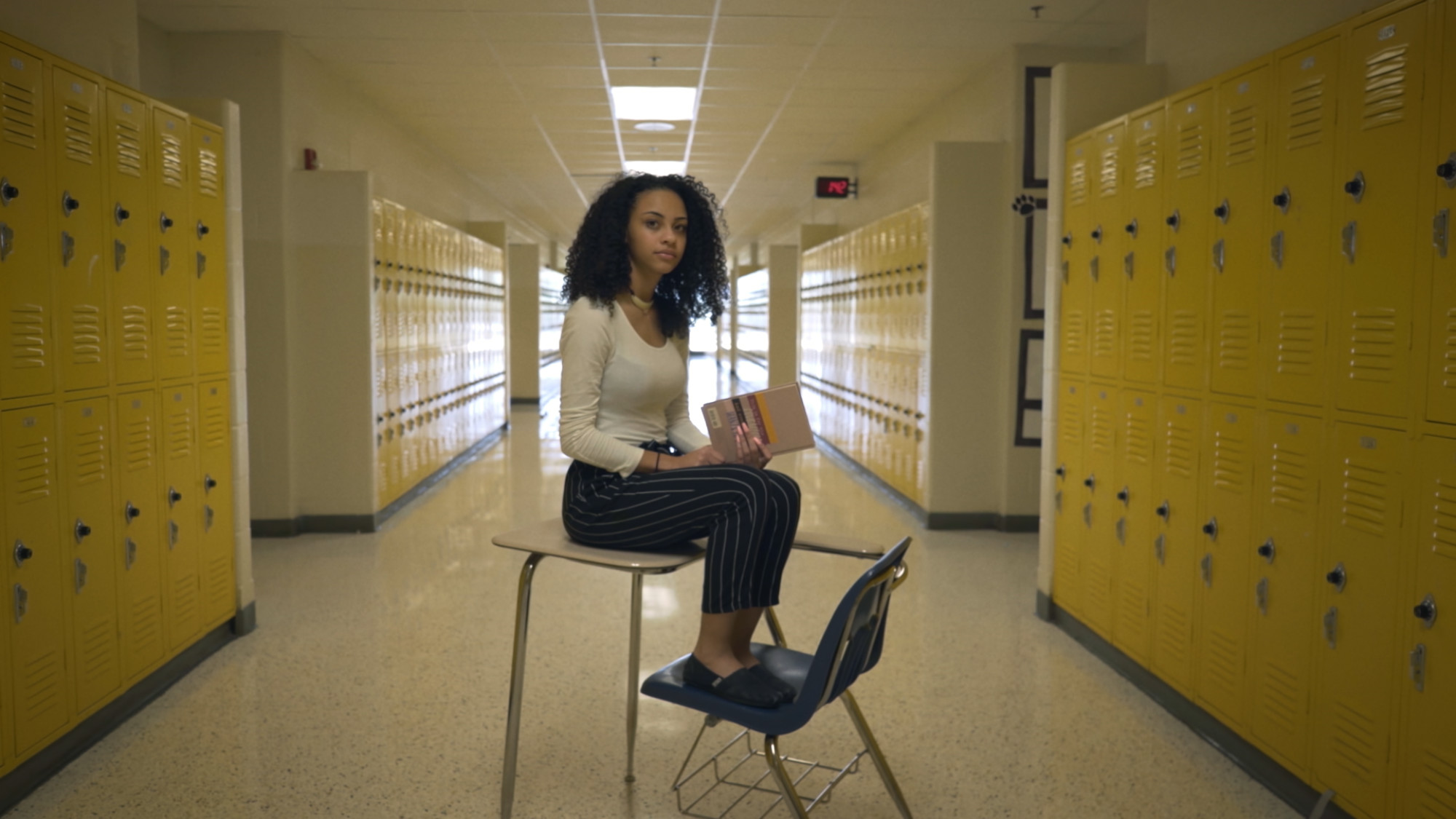 Visually representing the cerebral process of writing and the ways in which an author’s work connects with their audience can be a thankless task. However in ‘Dear, Dreamer’, a lyrical documentary short spotlighting New York Times Best-Selling author Jason Reynolds, Director Kristian Melom provides a compelling portrait of the heartfelt passion which has seen this rising literary star connect with young adult readers in his native America and beyond. Hitting the web today, Directors Notes asked Kristian to reveal how he met the challenge of conveying the power of shared experiences and seeing your everyday reality depicted on the page.

I first encountered Jason Reynolds through his appearance on The Daily Show sometime last Spring and was deeply inspired by his story and his presence. I was fortunate enough to be commissioned by AIR Serenbe an Artist-In-Residence program in rural Georgia that Jason was attending to make a film on his creative process. Making a film on a writer in his room is not an ideal premise but I was also excited about the challenge to create something interesting with those constraints. Jason’s body of work and community impact as an artist is quite revolutionary. My hope was to elevate his work through filmmaking and connect with a wider audience outside of the Young Adult literary space.

Making a film on a writer in his room is not an ideal premise but I was also excited about the challenge to create something interesting with those constraints.

Going in my goal was to raise the bar in my own storytelling and challenge myself to make a film Jason would be proud of. If you are familiar with his books you know that he masterfully turns the conventions and trappings of writing and storytelling on their head. Dear, Dreamer at its core is a portrait film but I wanted to see how I could push the documentary form a bit to make something that honored the caliber of Jason’s work. 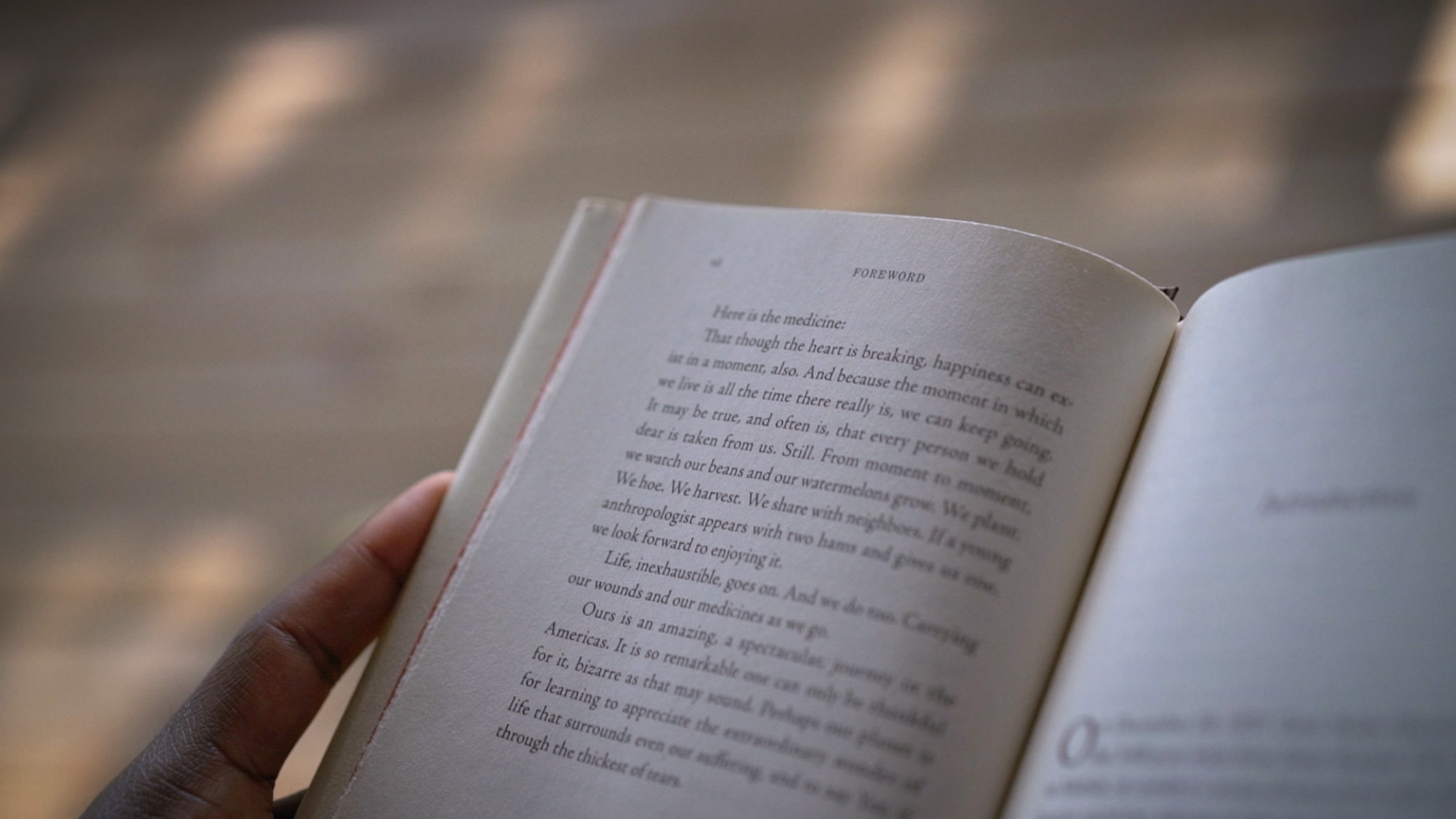 Overall this film was very much DIY and a passion project. We had a very modest budget so the film really came together with the help of my family, friends and especially the hard working educators and students of Atlanta. Special shout out to the incredible people at Page Turners Make Great Learners, Lithonia High School, Dekalb Early College Academy and AIR Serenbe.

I mostly shot on a Sony FS5, A7SII and Mavic 2 Pro drone. Since this project came together moment to moment I had to use equipment that was available to me at the time. The approach was very spontaneous and in the moment. I literally only had 36 hours with Jason to record all the footage you see with him in the film but the funny thing is we could have made a feature with all the beautiful interviews that were captured in that small window. Of course, this made the editing process very hard.

A lot of the visual style in the schools and interviews unfolded as we were shooting. After I had built the basic structure I knew that I wanted to show the overgrown and underserved landscapes of our community to match the narrative imagery of many of Jason’s books.

From concept to finish the project took about a year. I started last Spring and was working late nights and weekends, editing on Premiere in my free time and shooting pickup shots over several months. The edit was a long process. I played with multiple versions and after some good advice, I returned to my original edit essentially losing a month of work. I think it was the right choice in the end and was definitely a good learning process in letting go. 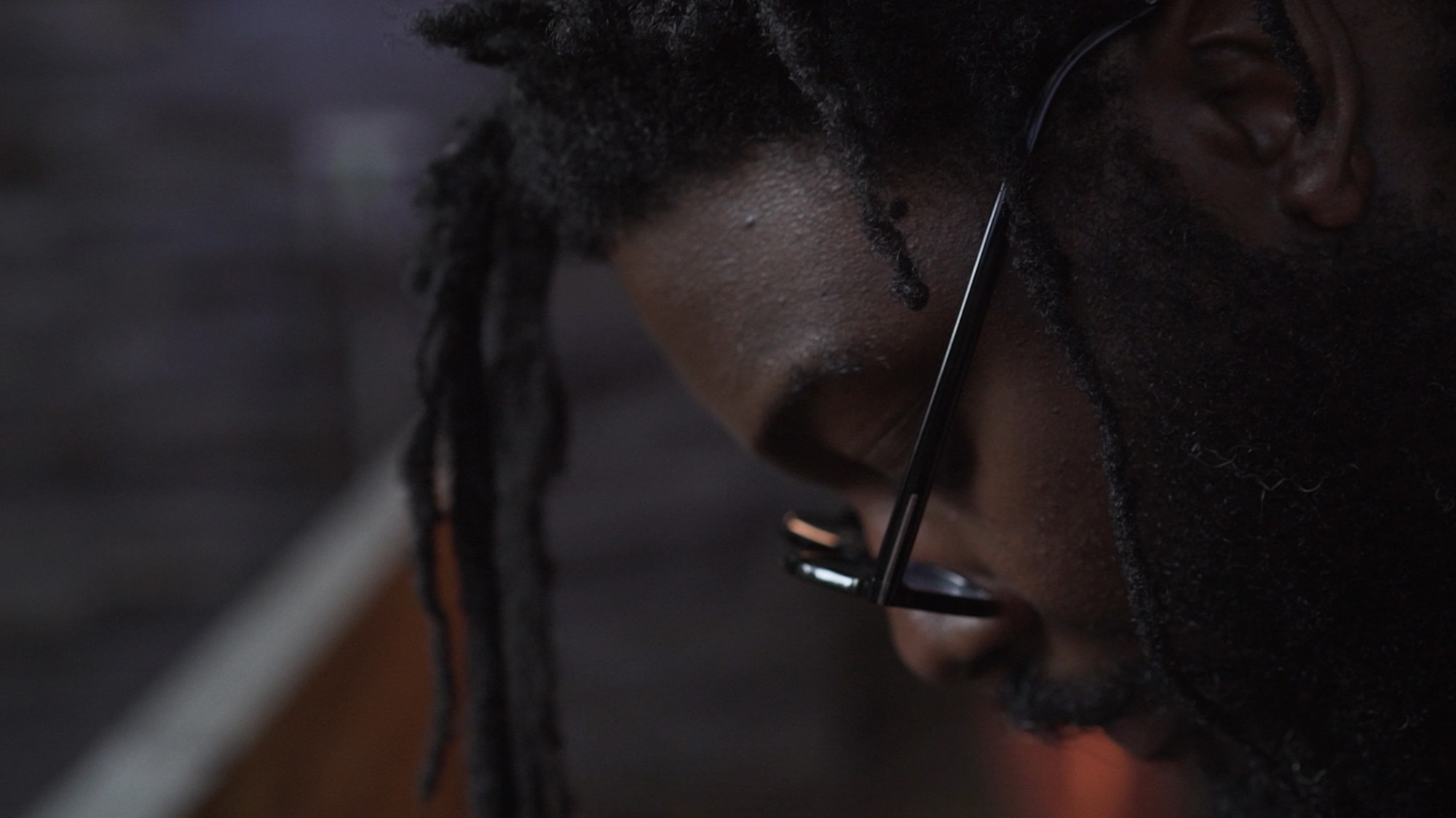 My goal was to raise the bar in my own storytelling and challenge myself to make a film Jason would be proud of.

There are many parts of Jason’s legacy that are left unsaid in the film. For example, there are countless stories which made me weep that reflect the impact Jason’s work has on literacy and empowering young readers. It was hard to leave out some of the other interviews I captured with teachers and students but in the end, it made sense to communicate these emotions within the faces you see in the film. It was my hope that people will see Dear, Dreamer and be curious to engage with his books and the subject matter further.