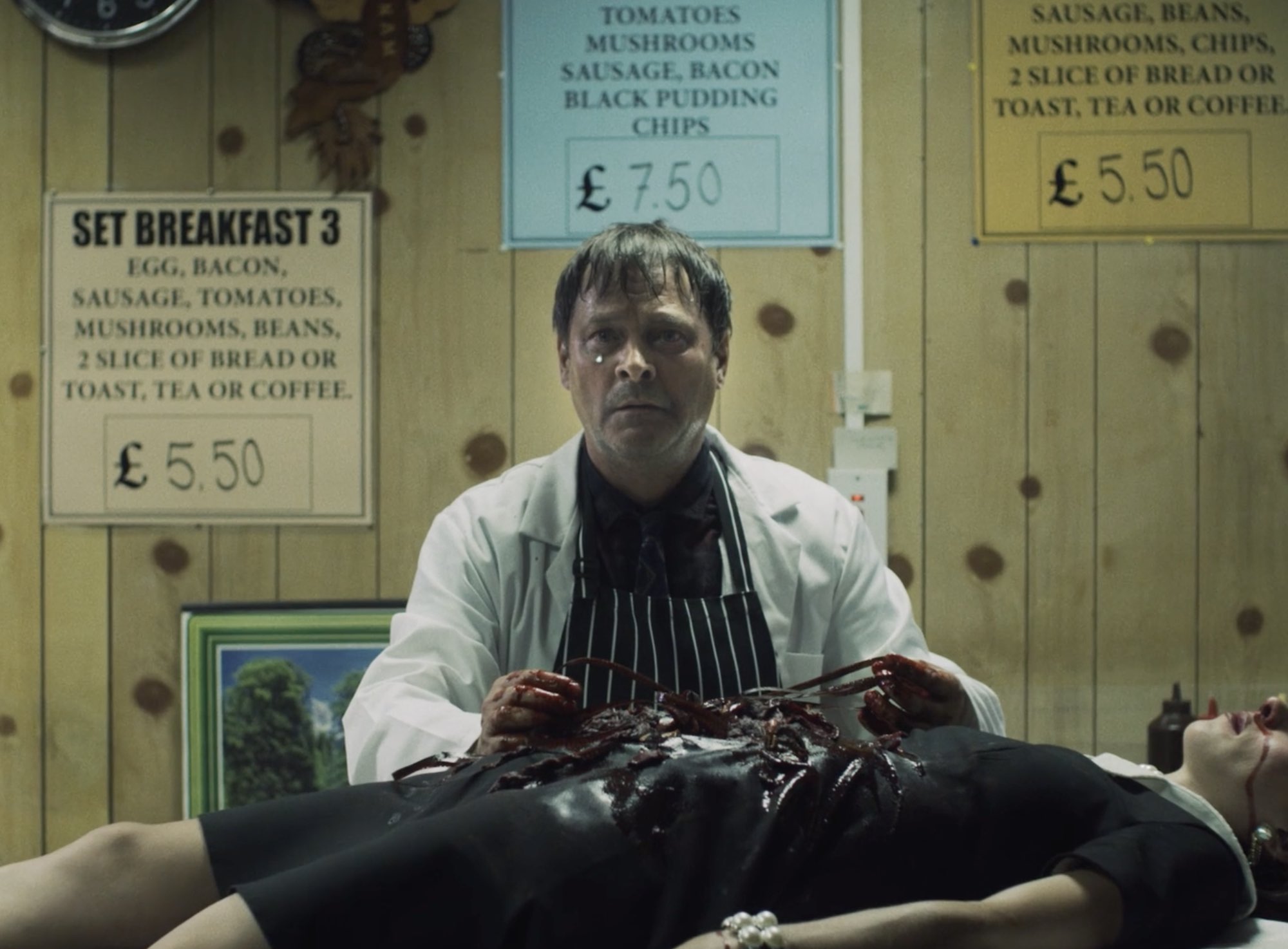 Actor turned Director Sophia Di Martino (who impressed us with her performance in Marley Morrison’s Baby Gravy last year) harks back to a bygone era of cinema in The Lost Films of Bloody Nora. An homage to the great silent and expressionist filmmakers of cinema’s beginning, Di Martino’s film brings the stylistic and thematic conventions of said films into the present day. Set in a chip shop, a wildly creative young lady, the titular Nora, escapes her abusive father through her discovery of a film camera. The film follows Nora as she creates a cacophony of weird and wonderful films as a means of distraction from the tribulations she faces in her home life. DN spoke to Di Martino about her shooting process and the advantages of understanding the Actor/Director dynamic from both sides as The Lost Films of Bloody Nora gets set to play The Shortest Nights festival this Sunday.

Where did the idea for Bloody Nora begin?

I think I was playing around with some 16mm film one day and I started imagining someone eating it like pasta.

What or who were your main inspirations? The film feels full of homage of silent/expressionist era cinema.

Yeah. There’s a lot of homage in there. I love Maya Deren and I’m also very inspired by surrealist photographers like Man Ray and probably biggest influence, Claude Cahun who was a French Surrealist who made these magical self portraits that played with gender identity and the subconscious mind. I like using symbolism too and graphic novels also inspired some of the framing and also the characterisation of Nora.

How did your work as an actor factor into your foray in directing? Did you feel more prepared?

I think it really helps that I feel comfortable on a film/TV set. I always spend time watching the director when I’m doing an acting job. I suppose that’s something that a director doesn’t usually get to do. I also know what it feels like to be directed – so I can use methods that I prefer as an actor. 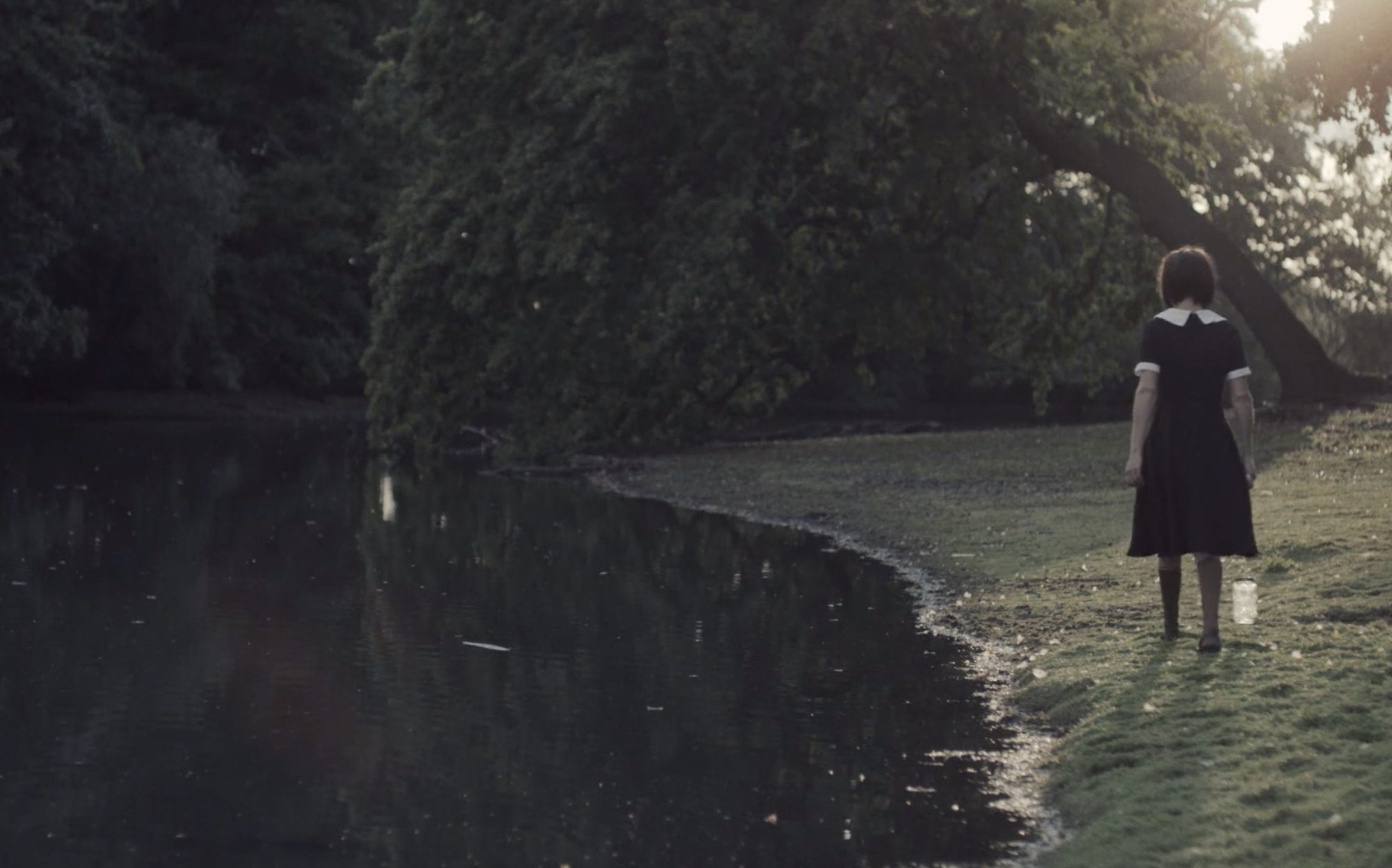 With such a stylistic and visually prominent film, how did you approach constructing the cinematography? Was there a thorough preproduction period?

I was super thorough, yes. My DOP, Will Hanke, is brilliant and just as excited as I am about all of the influences so we geeked out a lot – sending images and clips back and forth between us. We had a very clear shot list and did a few tests by the time we were ready to shoot proper.

I also know what it feels like to be directed – so I can use methods that I prefer as an actor.

Could you talk me through the production process, how the shoot was, how much was planned, and how much you created on the day?

It was easy to be quite flexible with which days we’d shoot on because it was literally just me and Will for most of the shoot. We’d wait for good weather and then get up early and go get the shots we needed. There’s a silhouette shot that took a while to get because we needed the right weather in the right location so we could frame out the goalposts on Wanstead Flats! The cafe shots were more locked in because we had a bigger crew and cast. We booked the location and these bits were all shot over one evening. I think it took about 4 hours. 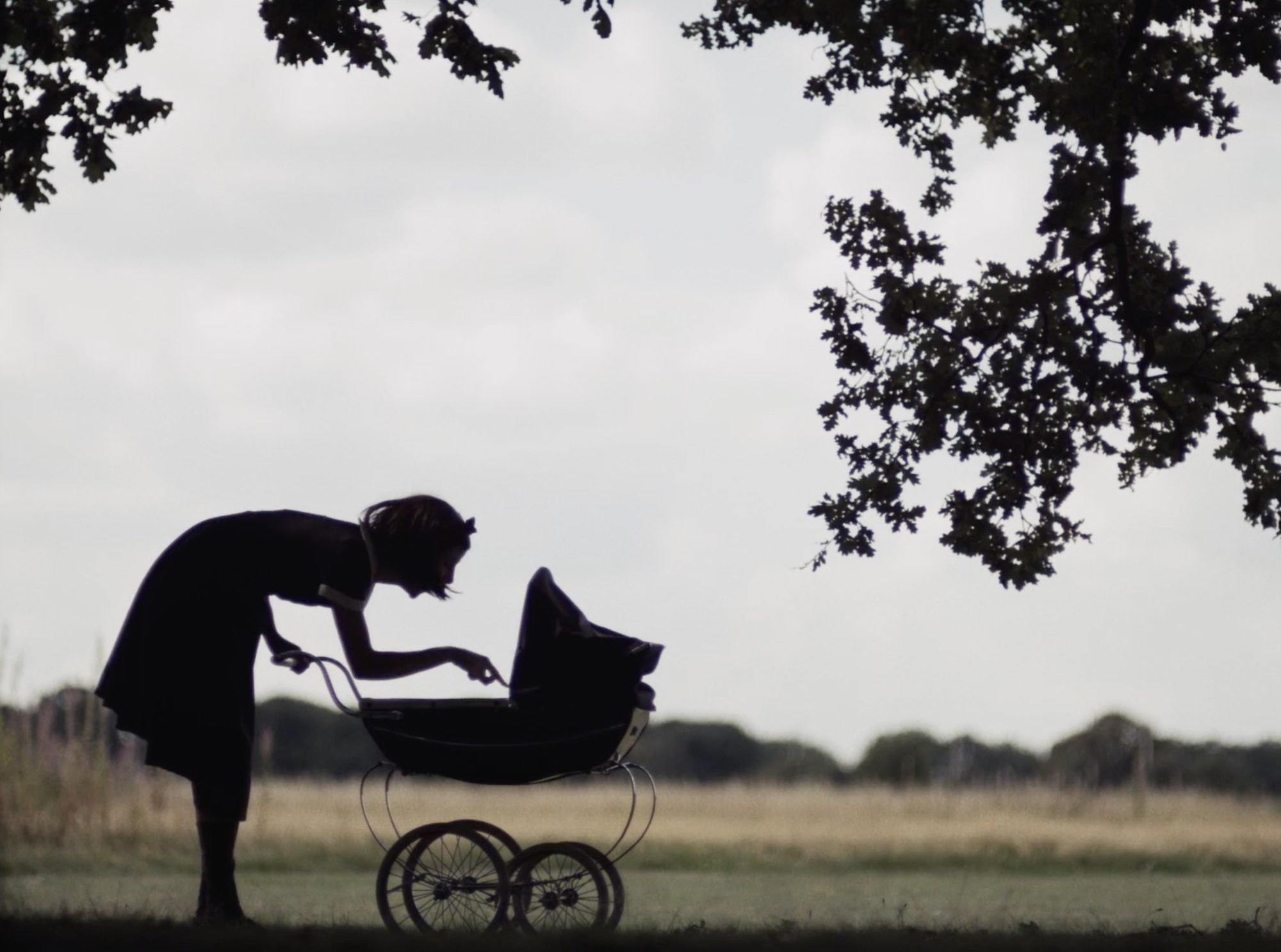 I’m curious what audiences have made of this so far, what are some of the common responses you’ve had?

Film nerds seem to really like it. I think it’s a bit of a weird one if you don’t get any of the references but people still seem to respond to the aesthetic style of the film. People like that it’s set in a sort of strange storybook world. People also really love the music.

Will you be directing any more films in the near future?