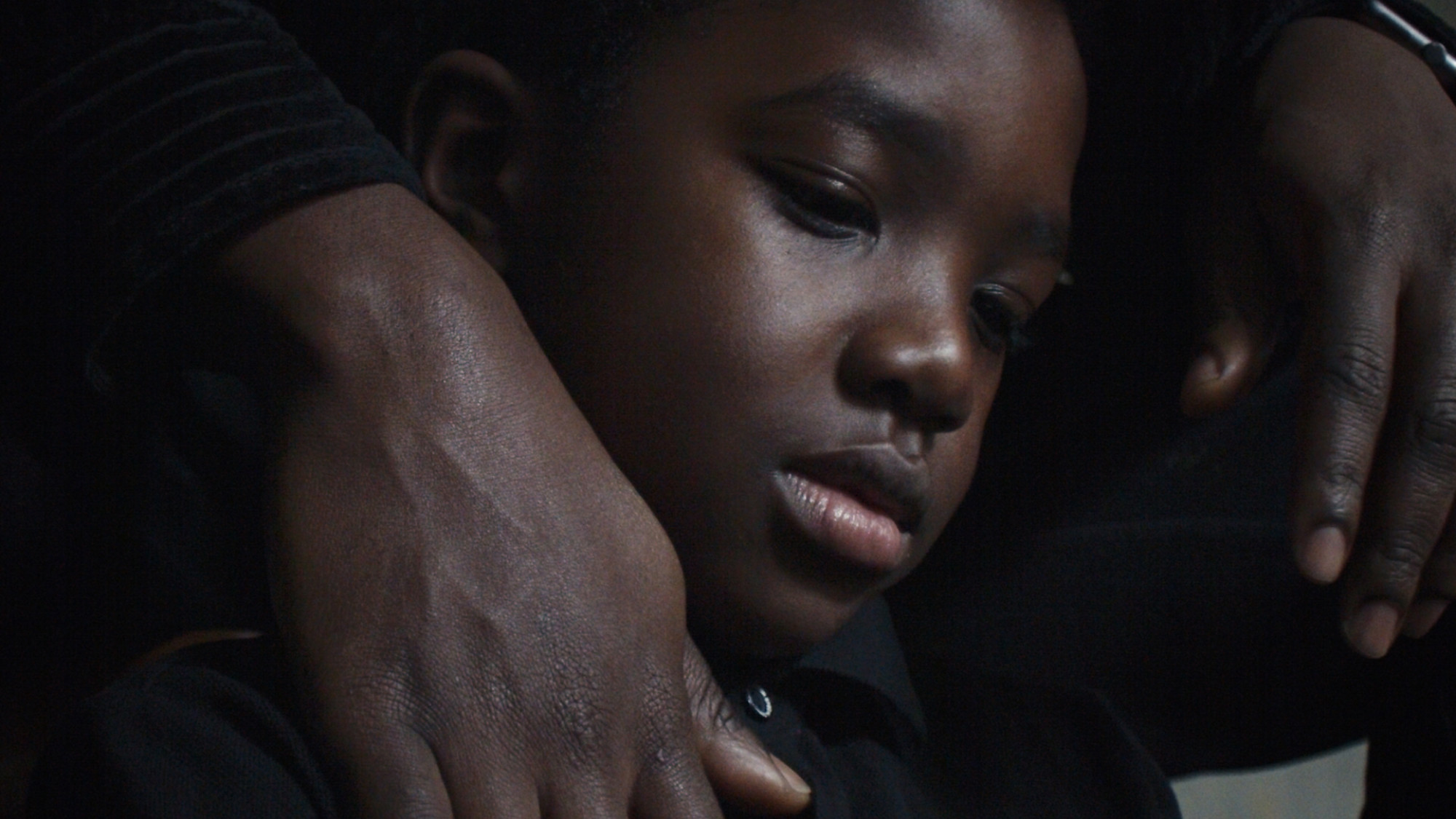 The annual Hallmark holiday may have been and gone but the influence of our fathers (present or not) is something that resonates each and every day of our lives. It is this foundational relationship that sits at the heart of Dumas Haddad’s documentary short which interrogates and challenges stereotypes surrounding the role of the black father in modern society. Watch the powerful film below after which Haddad reveals how the tug of war between familial responsibilities and artistic ambition drove his desire to create this insightful look into the emotional and spiritual lives of young black fathers.

The project came about through the collaboration of four young fathers in the creative industry, myself the director, our DP Olan Collardy, producer Ade Adesina and recording artist Azekel. Collectively sharing our personal difficulties and struggles with each other, we were keen to touch on the topic of mental health for young fathers in the form of film. We wanted to address some of the core themes from Azekel’s Our Fathers album and aimed to create a piece that challenged a stereotype, celebrated fatherhood, whilst highlighting the mental struggles that seem to be commonplace, yet unspoken.

Azekel and Ade afforded me a lot of trust and creative scope to play with stems and elements of Azekel’s album Our Father, so we’d initially selected some key lyrics and instrumentation we felt worked with my initial treatment. Our shooting was staggered over three key days across many months but we’d made a commitment to capture the story we wanted to tell from early on. This meant our production and post process was stop/start in nature, so we’d constantly top up scenes and sections upon the availability of key people and components.

On reflection, this afforded a lot of diligence in the edit as we were able to give it care, time and really harness its flow, structure and vibe. Our additional shoot days were shooting specifics, so we also shot the majority of our scenes with intent, as our base edit had been ready since December 2018. I had a vibe for the structure of the piece from the treatment stage, so was thankful that our collective patience enabled us to realise the piece.

Given the lack of budget, we opted to shoot on cameras we owned between us. We used the Digital Bolex for the forest scenes with Azekel, the interior scenes with the fathers on the Blackmagic URSA Mini Pro 4.6k (using the s16 mode to match the Bolex sensor) and the Red Scarlet for the black and white scenes (as we’d previously identified how well this older sensor performs in monochrome).

We actually started this in November 2018. Our challenge from right out of the gate was we had no budget to shoot this project but we all had the passion and commitment to bring this to life. This meant we had to be patient and plan accordingly over a 6 month period to get all the moving components together. 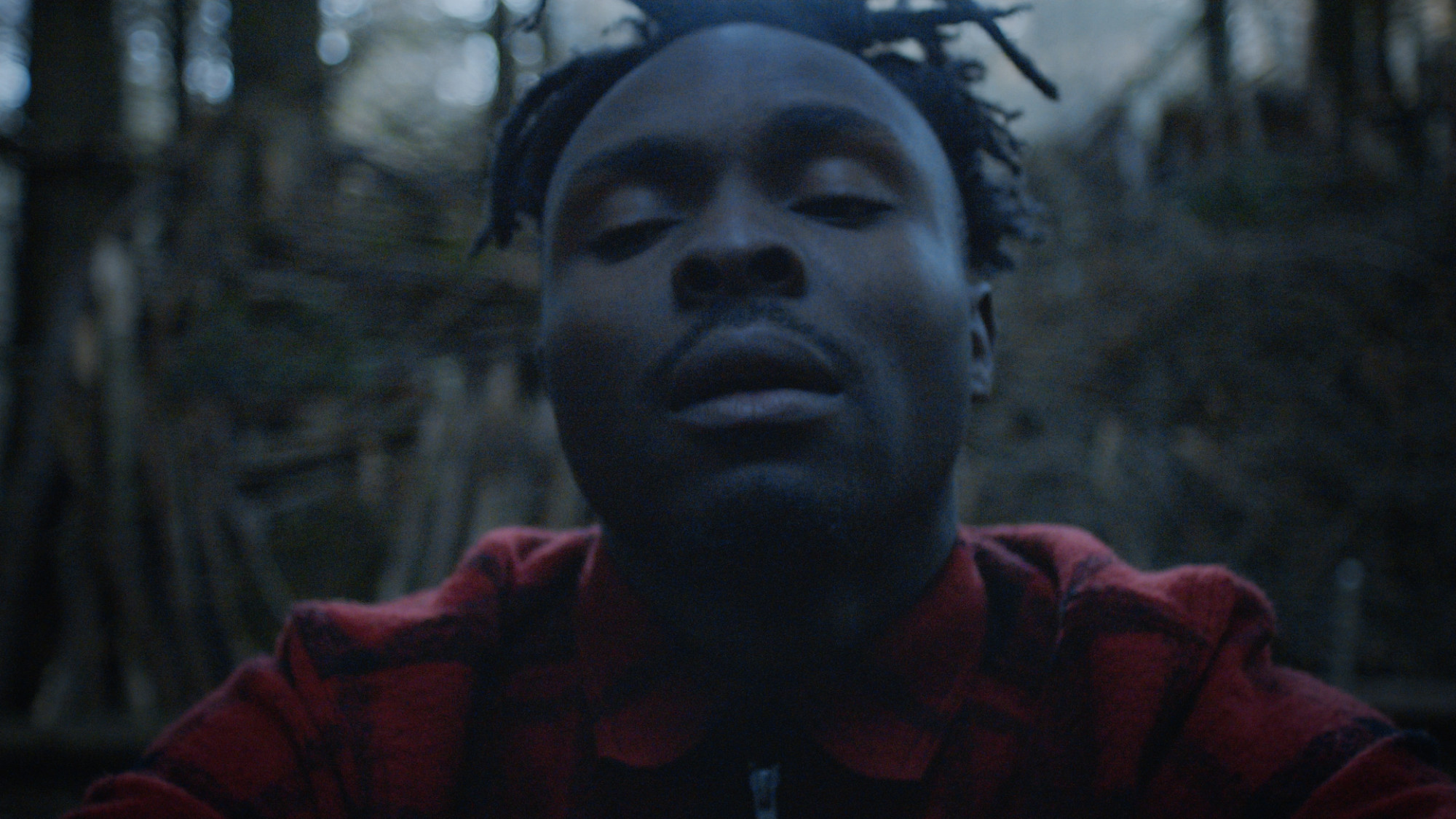 We were keen to touch on the topic of mental health for young fathers in the form of film.

We shot the forest scenes with Azekel in November and had an initial mood cut that we showcased to the selection of fathers we were keen to get involved, then arranged to shoot with them and their children in early December. We had our first pass of a cut together that month but were missing our black and white scenes, tapes and VO. We managed to arrange a day for our black and white scenes in March, alongside our tape scenes.

We had a cut we loved and felt that Sophia Thakur (a talented poet) would be the perfect voice for the film and managed to get her on board as she loved the film (and she really brought it to life). We had this sat for another month as we didn’t really have the resource for a grade but Peter Oppersdorff at MPC helped us out the week of release. So this was a big team effort from everyone involved and it was a step by step approach to creating, showcasing our proof of concept and adding in stages.