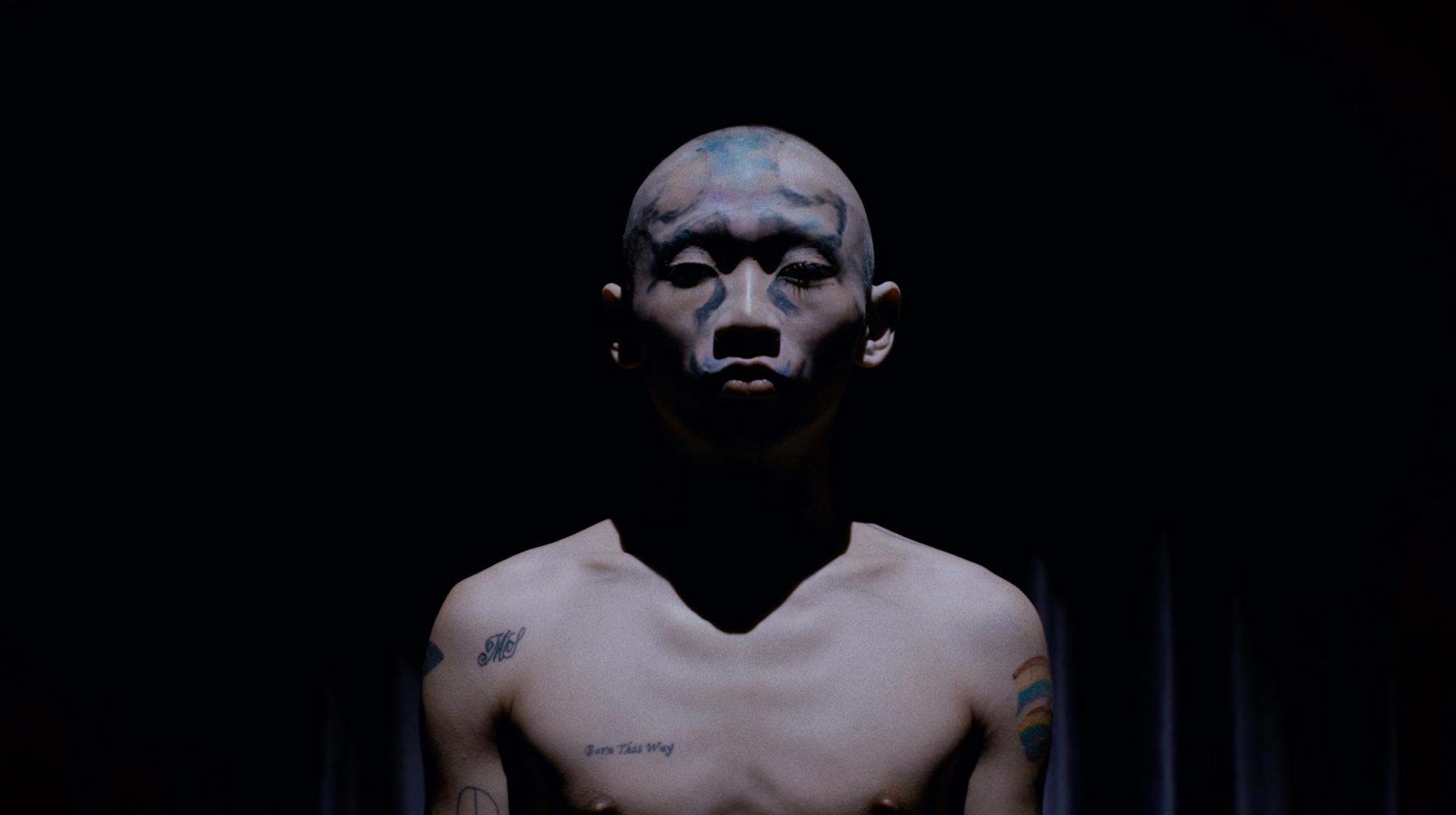 The opening shot in Nowness’ recent #Chinawave season of films, Frontiers from Shanghai-based Director Roni Shao delves into the uncharted regions of China’s art and culture scenes and returns with a multi-sensory feast of music, drag, art and dance artists who are each making pioneering strides in their own subculture niches. Watch Frontiers below after which Shao explains how he navigated the unknown frontiers of Chinese self-expression.

The initial mission of Frontiers was to explore the subculture scenes in China and to understand how underground artists push the “safety boundary” in a society where harmony is the dominant ideology, and where Chinese youth all become seemingly perfect performers on social media. In this film, we wanted to use pure performance as our primary narrative tool to showcase the raw and unedited self-expressions from the underground.

The biggest challenge of this project was deciding how to contain all the diversified artists in one film. The initial artist list came from Jim Demuth (Nowness HK creative director). He created an excellent selection that covered multi-faceted sub-culture scenes – from experimental music to hip-hop, from queer to performance art. 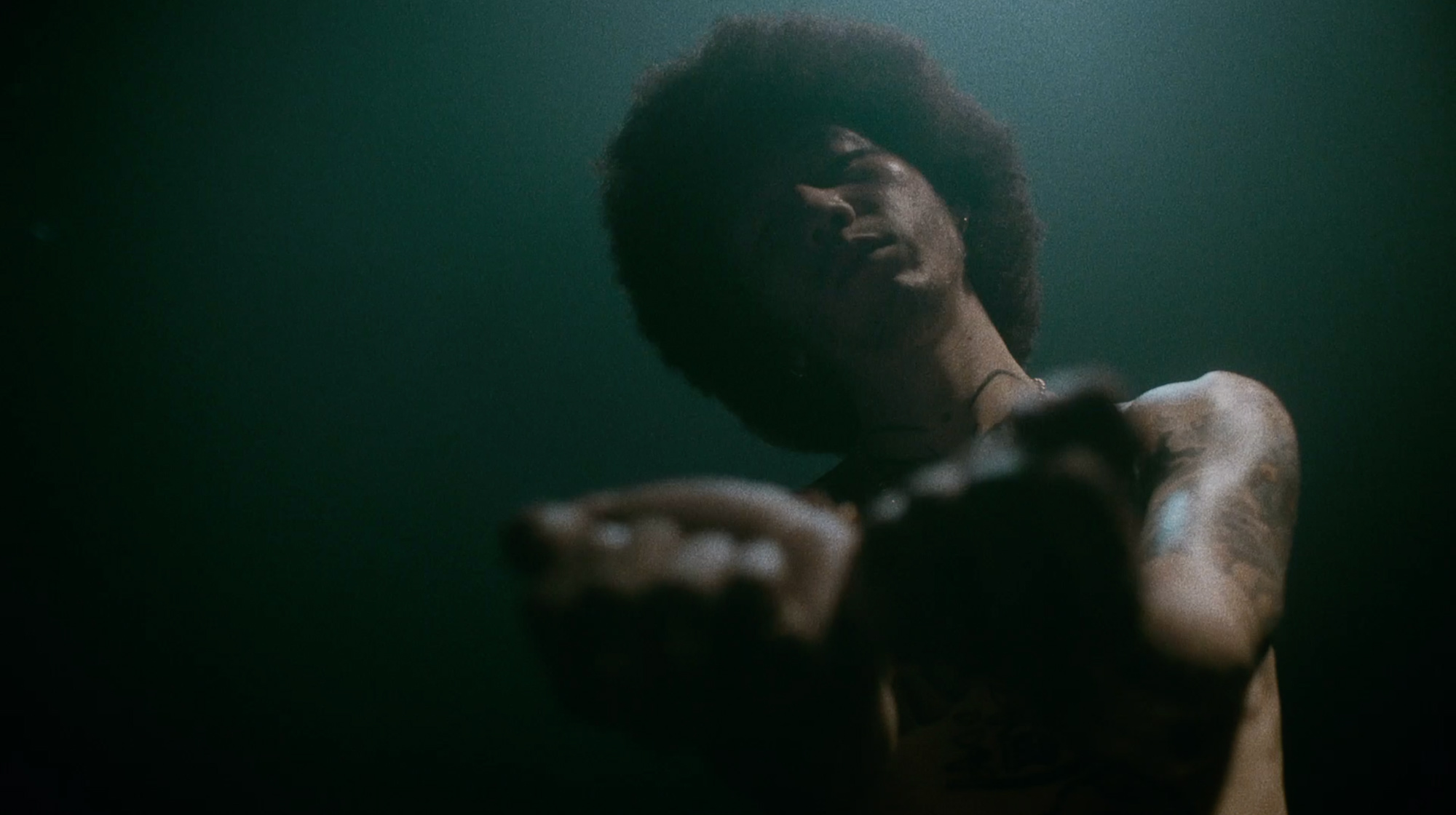 My shortlist process was rather intuitive. I looked for artists that immensely touched me and provoked me at the same time. They are all unique in their own way, representing their own fields. I also looked for a commonality that could potentially hold an emotional journey for the film from a different path. That is the hidden agony. Art is the mask they put on when they need to express this provocative emotion so that became my core inspiration when building this film. Of course, there are a lot of artists I love and respect that didn’t make into this film for many reasons. But after all, this film is a personal interpretation, rather than an authoritative overview of the scenes.

We wanted to use pure performance as our primary narrative tool to showcase the raw and unedited self-expressions from the underground.

We shot this with both a digital camera (Alexa mini) and super 16mm film camera in a Shanghai studio over the course of 40 hours. Cinematography wise, the idea was to use one visual treatment for each act, visualizing the difference of the expressions. For example, we built an island in a dark space for Faded Ghost as she wanted to express isolation. We used fire in Hua Who’s set to represent the intimacy and violence. My favorite one is the idea for Huang Jia Qi. He smeared red lipstick all over his head, representing the bloodstream that shapes a newly-born baby whose gender is unknown.

Editing was a combo of experimentation and pre-set structure. All the performances were spontaneous and improvised so that we hardly had a script. It is the critical moments of their emotional journey that we searched for and layered on a traditional 3-act-structure.

Pairing with Frontiers, we are working on a series of short documentary films that reveals the in-depth individual story of each artist with the interviews captured after their performances. This will help audiences to understand who they are and what they express. It will be released on Nowness at the end of this month.