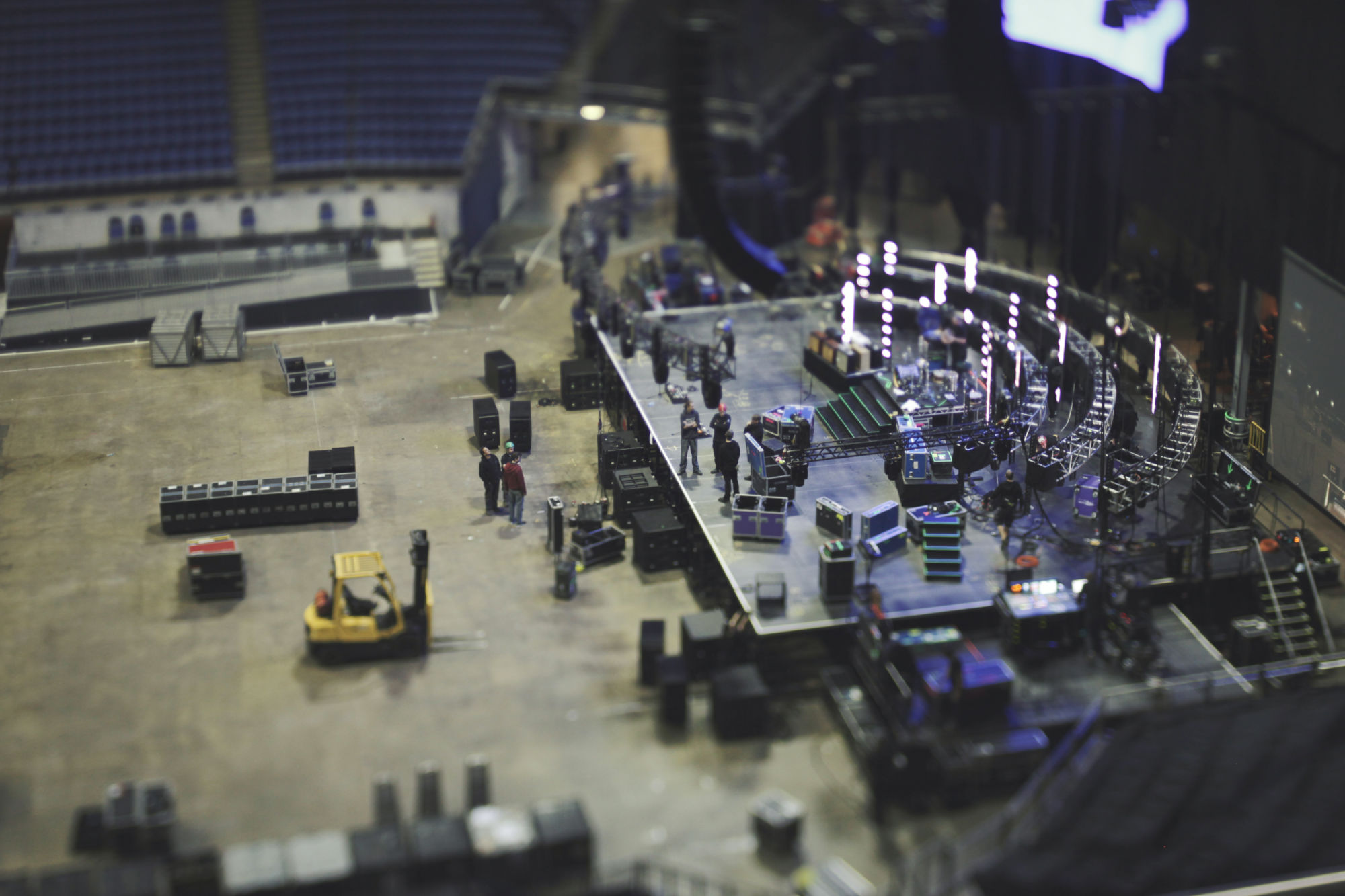 If (like us) you thought that you were most definitely over the teeny-tiny charm of tilt-shift cinematography, as brought on by a glut of uninspired miniaturised versions of the world’s iconic cities, then may we present A Small Film About A Concert from filmmaker Gregg Houston. A short which reminded us what we first loved about these perspective altering films, we asked Houston share how this diminutive gig documentary was re-discovered after sitting lost on a hard drive for the past 6 years.

In 2013 Two Door Cinema Club sold out the O2 Arena in London. It would be their biggest show ever at the time and came only a few months after playing their previous biggest headline show at Alexandra Palace.

I was hired by the team to put together a film crew and film the performance with the idea of editing it at some point in the future. In order to capture something a bit different, I hired a Tilt-Shift photographer called Matt Wicks. I had never met him before but the producer of the live shoot found him. I sent Matt a few references of what I was after and then we didn’t speak until the show day.

On the day we looked at a few angles in the venue and I pointed out a few moments in the set that had some confetti canons etc. With a vast crew to organise we left it at that. After the show, he gave me the stills, told me it went well and that was that.

The next week I started to cut together everything. I was really pleased with the footage and the stills. The team at the time decided they needed just a performance and not to worry about editing any of the stills etc. The performance came out and then it was the Christmas holidays. It ended up being the bands’ last show for around two years. When they started recorded and gigging again it was all about new material and so the footage and edits from this show have sat in my archive ever since. 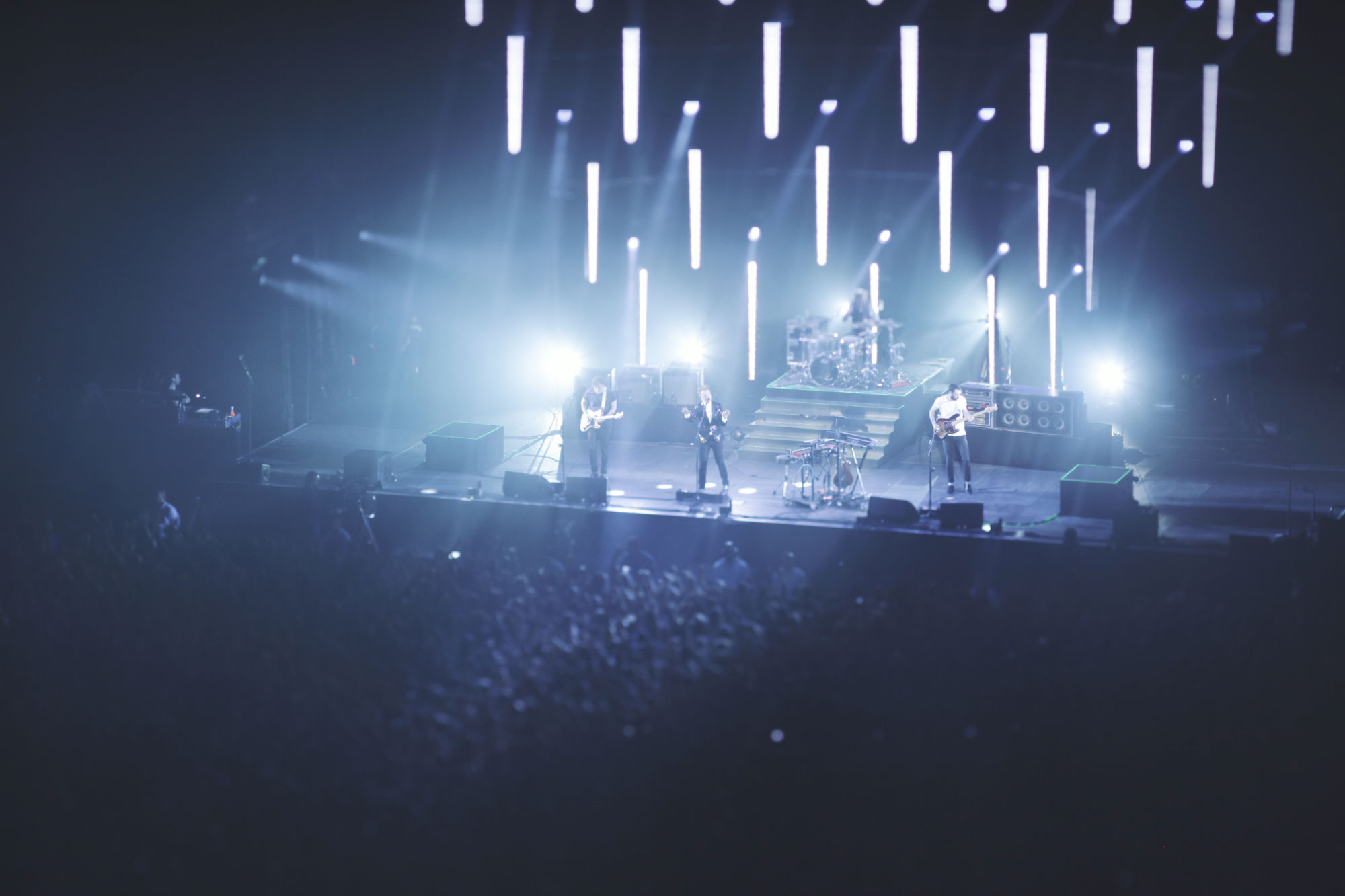 I loaded it up and fell in love with the tilt-shift photography all over again.

Now in October 2019, the band are about to return to the O2 for the time since we documented it. One of the performances from that show appeared in my timeline as a means of promoting the new show and it got me thinking about what else was left in the hard drive. I loaded it up and fell in love with the tilt-shift photography all over again. It was also a timely reminder of how far the band had come at that point. In 2010 when I first filmed them it was around 300 people. At this point, it was around 20,000. Magic.

Anyway, I cut together this short piece about that show in 2013.