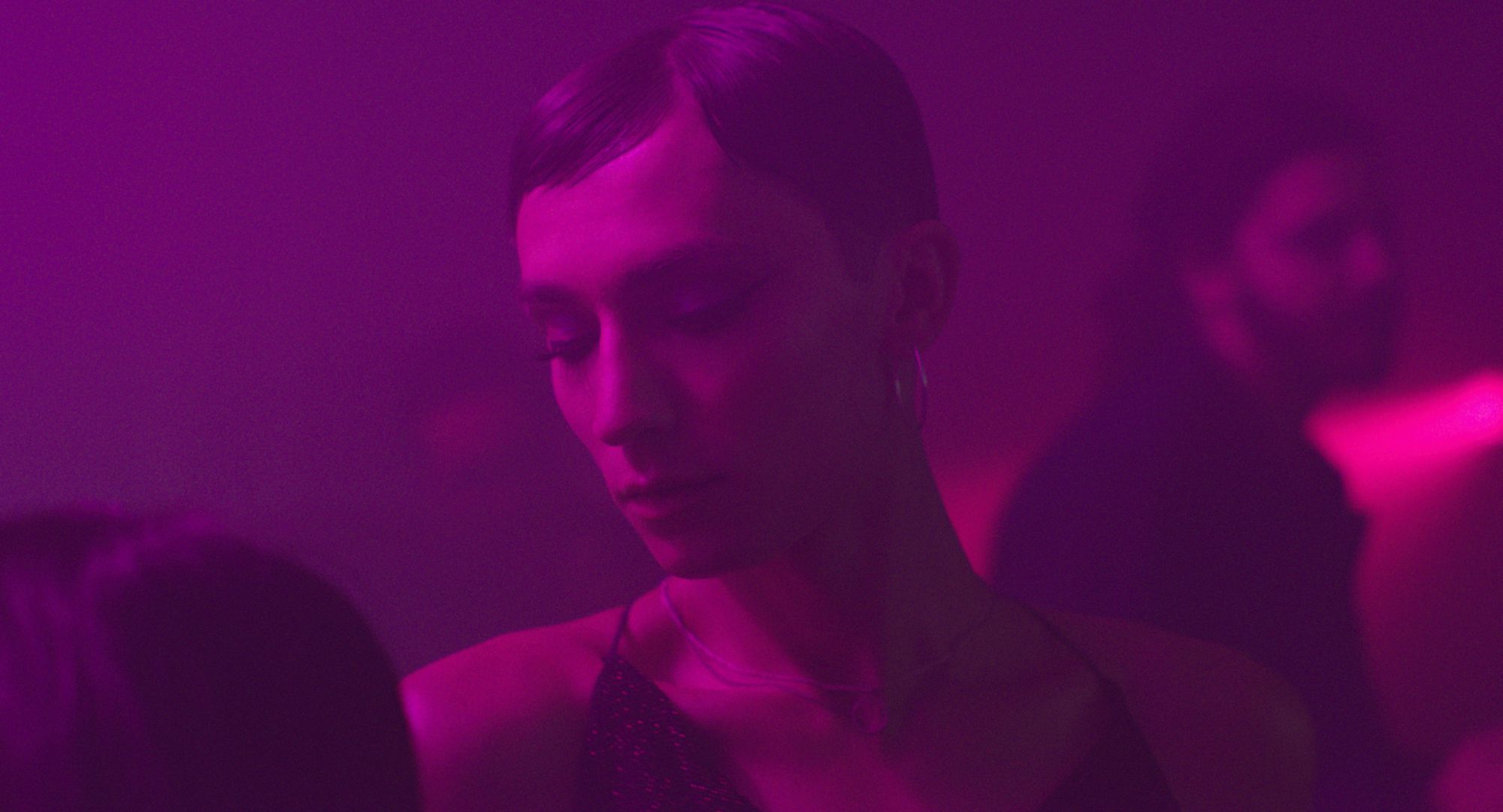 Picking up this year’s narrative Student Academy Award as well as the BAFTA Student Film Award, Miller & Son from Los Angeles based writer/director Asher Jelinsky considers what we could gain and what we stand to lose by living life as our authentic selves. The powerful story of a transwoman mechanic who runs her family’s auto shop during the day and expresses her femininity at night, below Jelinsky discusses the importance of creating authentic trans and gender nonconforming characters who live dimensional lives on screen.

I’m nonbinary so the idea originally stemmed from a desire to see more gender nonconforming characters on screen. Thematically, I wanted to explore the experience of compartmentalization. Whether or not you identify as transgender, everyone has experienced moments of masking feelings in order to fit in, move ahead or protect themselves. Family is at the root of this desire to belong, so it felt like a natural choice to set the story in a family-owned auto shop. I was interested in portraying a transwoman whose interest in mechanics and connection to her family’s garage was just as much a part of her identity as her trans identity.

Whether or not you identify as transgender, everyone has experienced moments of masking feelings in order to fit in, move ahead or protect themselves.

The core of the story stayed the same, but the script evolved during development and pre-production as I learned more about mechanics. The auto shop location owner also worked as our mechanic consultant on set. She was an incredible collaborator and helped us ensure that the world of mechanics was realistic. We rehearsed on location, and I blocked the various mechanics’ tasks with the actors so it felt like muscle memory by the time we were on set.

We shot on an Alexa Classic over four and a half days – three days at the auto shop, and the other day and a half at two different warehouses. We filmed within the 30 mile zone of Los Angeles; finding locations that looked like rural America was a challenge but we eventually found great locations after spending many hours driving around the outskirts of the zone.

In post-production, it was mostly about finding the right rhythm, but the structure stayed the same.