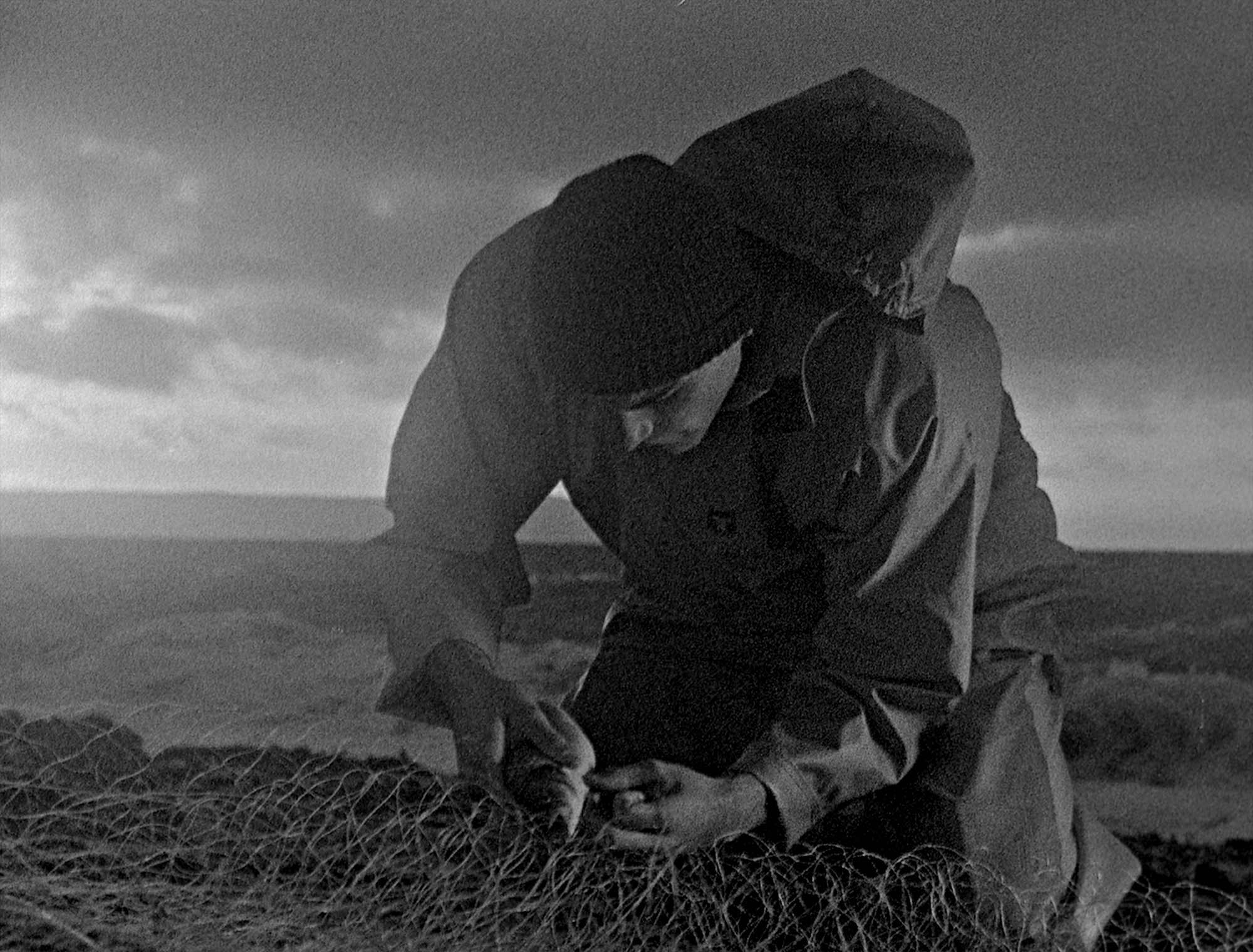 This year has marked the most work I’ve covered for DN since joining in March 2017 and it’s been a pleasure. I’m still learning, and am very grateful to be allowed to contribute to this website which celebrates the huge volume of the great work being done in independent film. Reflecting on this list of features though, I can’t seem to find a major thematic through-line other than a small pocket of some of my favourite filmmakers of all-time who continue, many years into their careers, to churn out extraordinary cinema with ease. So, without further ado…

Honourable mentions:
Us, Grass, The Lighthouse, Knives Out, The Lodge, Western Stars & The Farewell.

Shoutout to MarBelle for letting me include this pair of equally mesmerising and rich shorts in this list. Both Mills and Anderson get to the core of what makes their respective artists tick, and in doing so construct narratives which are moving and of equal calibre to the music which spawned them.

Sometimes it’s the cinema experience which makes the film, and watching Sword of Trust after a couple of days at Filmstock was a the perfect conclusion to one of my favourite weekends of the year, a rapturous finale and wickedly funny film to accompany it.

I caught Wild Rose early in the year but its bittersweet and heart-warming message of aspirations of dreams has stuck with me. A cleverly subtle film on the politics of success, and Jessie Buckley is phenomenal. Top marks.

Martin Scorsese’s doc on one of the most interesting phases of Dylan’s career is a fascinating and mercurial watch. He manages to align Dylan’s unpredictable public sensibility with the richness of his music in a deep and engrossing document that captures the uniqueness at the core of everything he does.

Ad Astra is old school. It’s cinema driven by stellar and provocative imagery, along with equally-intuitive sound design. A beautiful exploration into the deepest, darkest depths of fatherhood and family. Brad Pitt is back, baby.

Hogg returns after six years with a brutally honest film about human connection and emotional manipulation. Subtle, unsettling and totally unforgettable. Bring on the sequel.

I may be biased to Jarmusch but he’s yet to prove me wrong. Easily one of the most fun experiences I’ve had in the cinema year. It’s always great to see Bill Murray do what he does best, but the kudos has to go with whoever decided put Adam Driver in that smart car. Genius.

Baumbach gets to the very core of human relationships in a simple and exceptionally well-constructed drama about the depth of love in the face of its demise. Driver is top-drawer as always, but Johansson steals the show for me with a heartbreaking performance that hopefully signals a return to form.

So good I watched it again the next morning. A beautiful and effusive Neo-noir which channels everything from Hitchcock to Lynch. A wickedly gripping personal descent into utter chaos via a breakdown of male egocentricity. Plus, the Owl’s Kiss sequence is the scariest thing I’ve since seen The Babadook.

Conceptually derived almost 20 years ago, Bait captures a universal truth that could be applicable to any era yet it couldn’t be more resonant right now. Mark Jenkin is an artist who also does the Cornish people justice in an art form that has long commodified them as humourous side characters. I could talk about this film for hours, and can’t wait to see what Jenkin creates next. His work is in a language that is pure cinema. Easily my favourite film of the year.