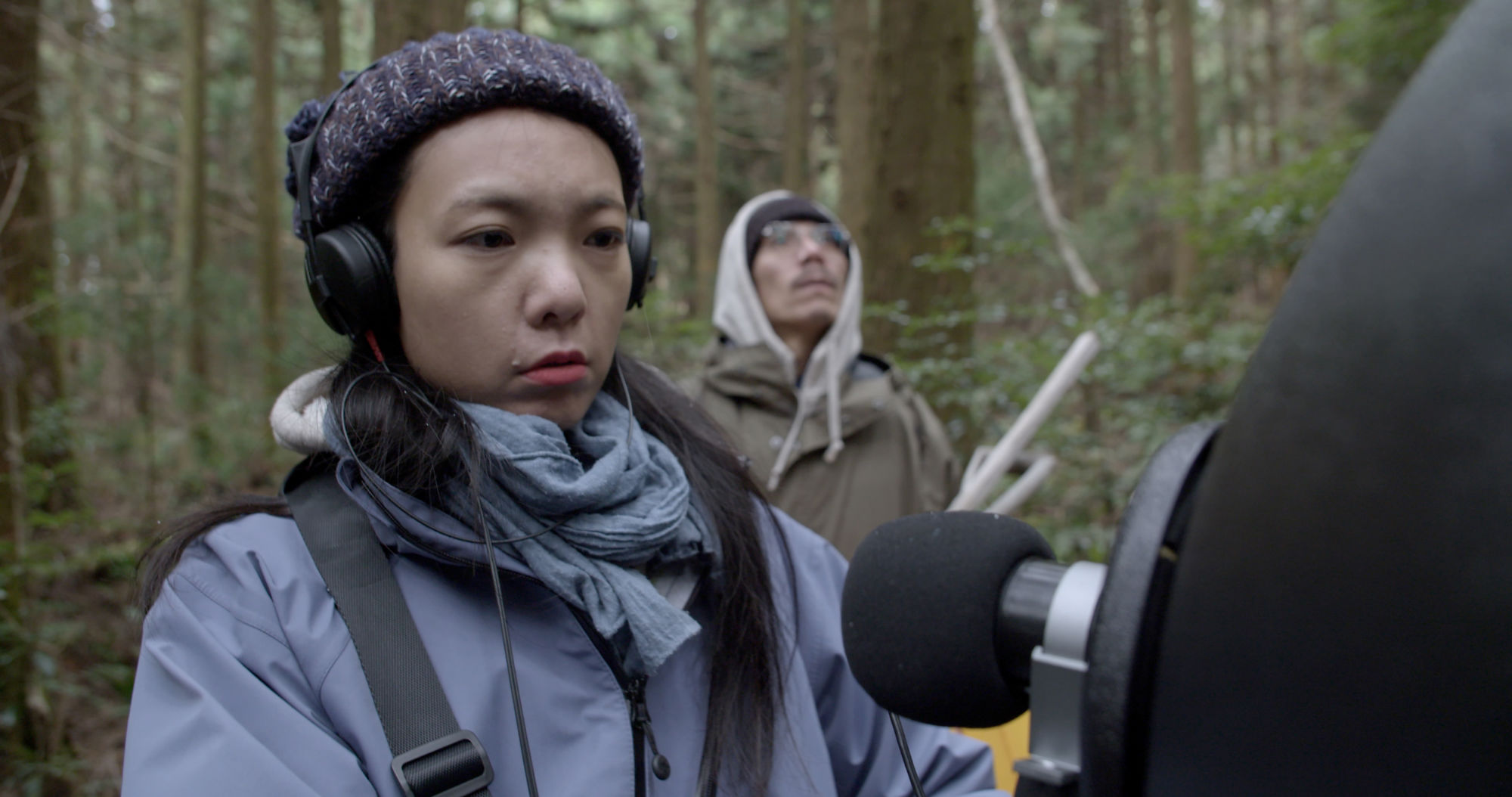 Shot on the island of Jejudo in South Korea and commissioned by the Gyeonggi Museum of Modern Art as part of their “Moving & Migration” group exhibition in Korea and Taiwan, In Flux sees Nils Clauss (last seen on DN here) team up with fellow CONTENTED filmmaker Udo Lee (who previously collaborated with Clauss on his 2017 doc Plastic Girls) for an exploration of human communication and connection beyond the confines of verbal discourse. Documenting the exploratory work of Chinese family therapist and researcher Somi and her Korean partner Jin, a doctor for traditional Korean medicine as the intercultural couple embark on a journey to create an elixir that transcends language barriers and unlocks the secret to telepathic communication, Clauss and Lee explain how In Flux evolved from its initial concept: